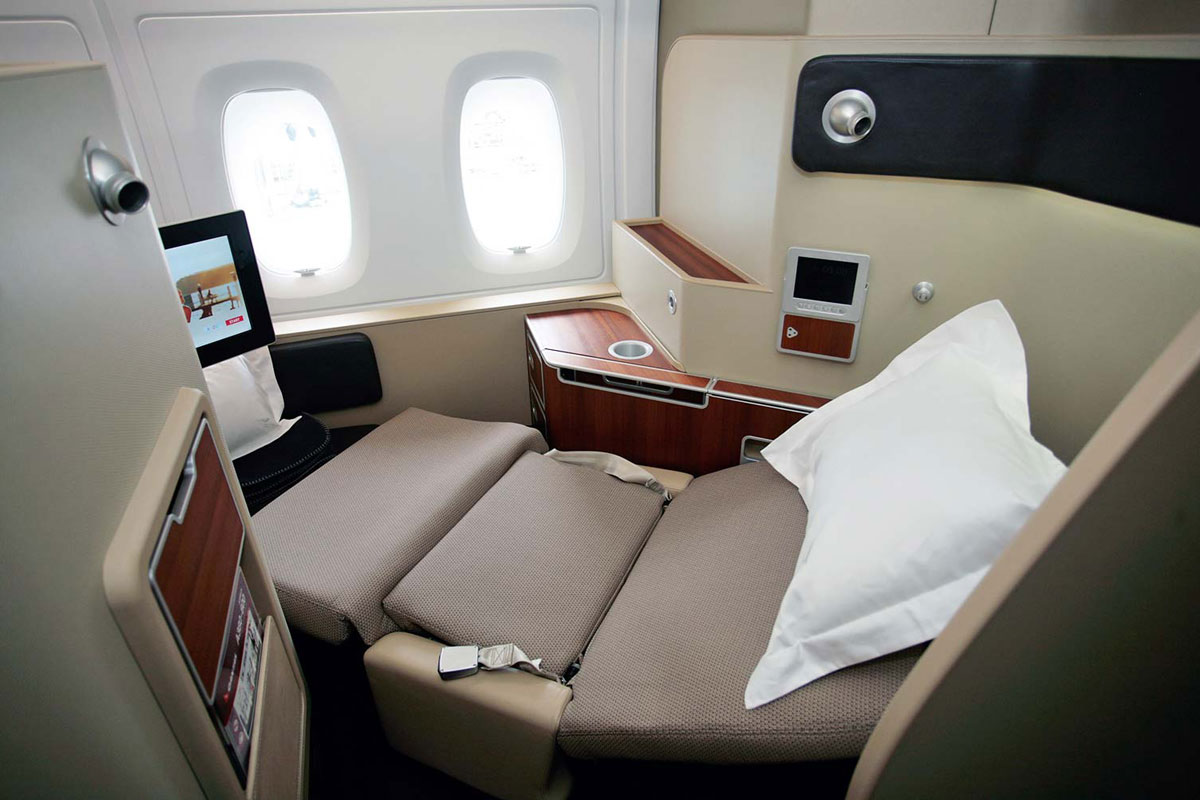 The travel industry blew a disc in March. As we begin the bumpy recovery, there will be a lot of shaking and moving.

Enter: Virgin Australia. Though its purple disco was cut short when, struggling with long-term debt (AU $5 billion, to be precise), it sank into voluntary administration in April, it is now, with an injection of cash from new US owner Bain Capital, thinking about sending invitations again.

This means, Virgin Australia, moving forward, will not attempt to operate like a full-service airline (a la Qantas), nor slim to the waistline of a low-budget airline like Jetstar.

Instead, it’s going after the middle market, operating a much smaller fleet, flying mainly domestic routes and short-range international flights to countries such as New Zealand.

Qantas has repeatedly said it welcomes the competition, so long as it’s fair. However, it’s hard to imagine The Flying Kangaroo not making moves to protect its market share, in anticipation of how its closest competitor’s product is set to change.

With both Qantas and Virgin Australia likely to see pent up demand – if and when state borders all open again – an interesting new in-air dynamic may soon emerge.

To understand what it could look like, and to ask how Qantas will protect its middle-market share (and how that could impact us, as consumers), DMARGE got in touch with Professor Rico Merkert, Chair in Transport and Supply Chain Management at the University of Sydney.

“Qantas will defend their market share and use their loyalty program even more to keep customers flying with them,” Professor Merkert told DMARGE exclusively. “They will also combine the international and domestic offering in a better way than Virgin will be able to (unless Virgin enters a number of new alliances now that they don’t have SIA, EY and HNA at their board table pulling the strings anymore).”

“If the predictions are right and Virgin Australia goes for a ‘mid market’ approach, I can definitely imagine Qantas will jump on the opportunity to poach customers where they can,” Debeer told DMARGE.

Throwback to what was and hopefully will remain the world’s best domestic business class product. Thanks to @virginaustralia and all the amazing crew for the memories 🙏

Debeer also said it’s important, for The Pointy End demographic, Virgin Australia don’t go too cheap: “low-cost carriers don’t demand loyalty and considering Virgin Australia 2.0 might scrap all their A330’s which feature an amazing business class product, frequent flyers will be left wondering what the point of Velocity status means to them.”

As for Virgin’s fiscal and marketing plans, Professor Merkert said, “Virgin will focus on the domestic market and as Bain is a private equity company, they will have an interest to present and dress Virgin as an entity that can generate a return on investment.”

“Only airlines such as Qatar have the means do that (grabbing market share but at significant financial losses) in this current environment with the border situation less than certain.”

“If the borders open tomorrow (which they won’t), it will be Qantas who will react first in addition to the code share agreements that they have in place in any case today (i.e. with Emirates and American, and both generate revenues without having the risk to fly Qantas’ own metal),” Professor Merkert added.

We then asked Professor Merkert whether Virgin Australia moving their Sydney HQ out of the inner city (something many keyboard warriors have suggested is reflective of the company’s attitude to money) to somewhere cheaper like Mascot (where Qantas has their office) could help Virgin Australia make a start at righting its financials.

It’s a no from Professor Merkert: [This wouldn’t do] much, as Virgin’s main head office is in Brisbane and the [VA] Sydney office is not that big.”

“How to strip out cost other than focusing on one aircraft type and closing a lot of the lounges is the $1 billion question. It will be interesting to see what they will do marketing wise,” he added.

“Something to look forward to as a customer… is… they will have to come up with something good and innovative in order to be competitive.”

Only time (and ticket sales) will tell.