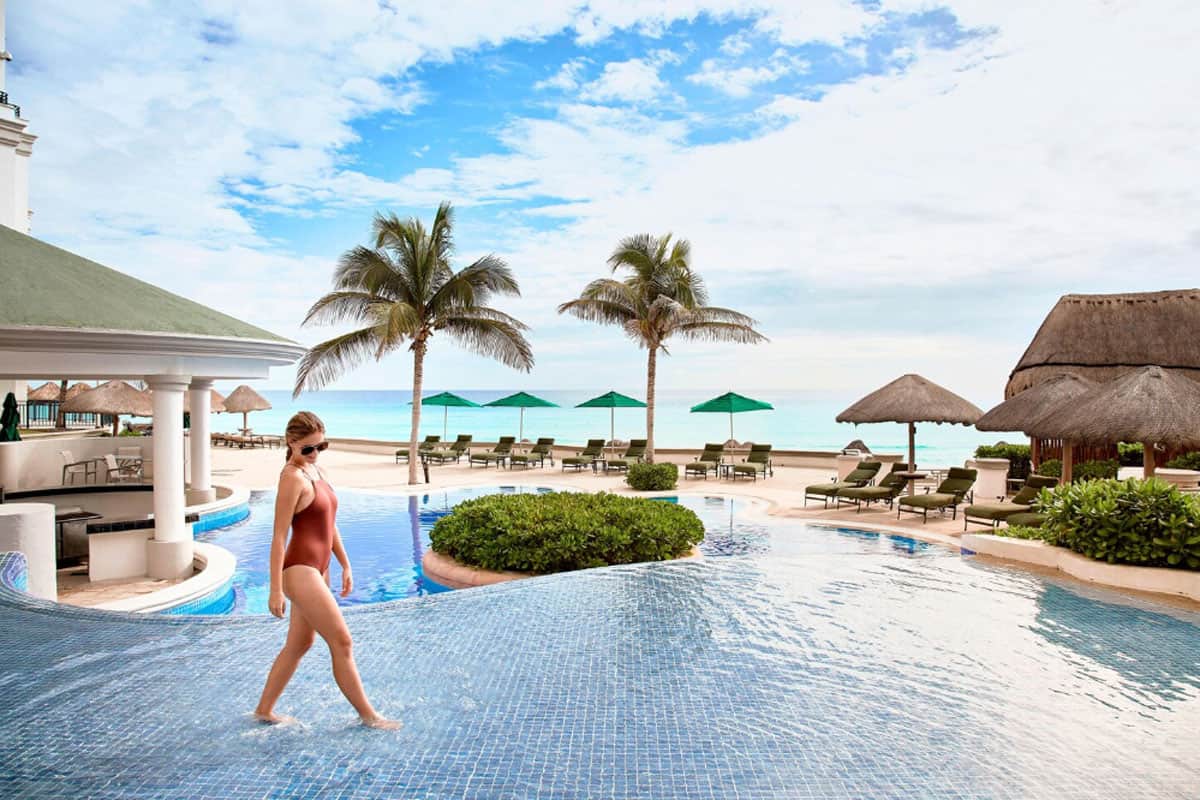 From Mexico’s spectacular Desire Pearl suites (and fantasy menus) to the earthy, ‘no clothes’ escapes of Byron Bay, there are more adults-only resorts around the world than you can poke a banana at. 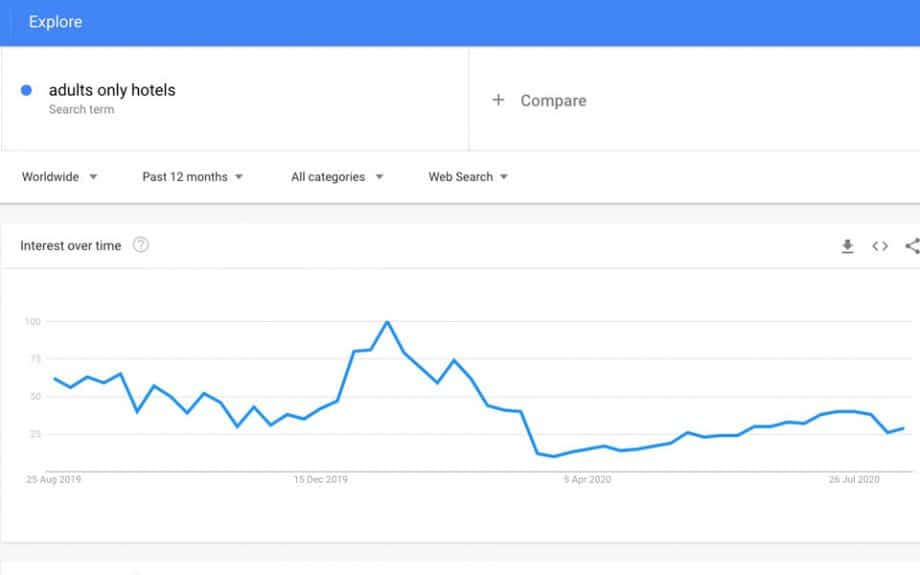 As domestic holidays and limited international travel gradually return though, searches for “adults only hotels” appear to be cautiously recovering.

Alongside this, some of the world’s most playful temples are now starting to reopen. Enter: Hedonism II – a coconut palm-lined resort, whose mantra is “be wicked for a week,” that calls Jamaica’s vacation paradise of Negril home.

“A magnet for nudists, swingers and sun-seekers looking for a relaxed, tropical vacation where judgment isn’t part of the package,” CNN Travel reports Hedonism II is “one of the oldest and most popular all-inclusive resorts in Jamaica.”

Hedonism II re-opened on the 1st of July 2020, after closing on March the 21st, as Jamaica closed its borders to inbound travelers.

Hedonism II follows all the same health and safety protocols as any other hotel. But, given the nature of the place, you’d expect Hedonism II to go beyond the usual measures (like temperature testing and markings on the floor for spacing at the buffet) seen at other resorts and hotels around the world.

That in mind, CNN Travel interviewed Hedonism II owner Harry Lange, to understand the extra steps Hedonism II has taken to reopen in these unprecedented times.

To understand the new safety measures, it helps to understand the guests. Mr Lange told CNN Travel the 280-room oceanfront hotel attracts guests from all over the world, with Americans and Canadians in the greatest numbers, followed by Europeans.

“We think about a third of the guests would identify as swingers, a third could be exhibitionists or voyeurs and a third are not – they are more nudists who want to get overall tans,” Mr Lange told CNN Travel.

Mr Lange acknowledges, according to CNN Travel, that public sex occurs in places such as the nude pool area and a few other sanctioned spots around the resort.

However, Mr Lange also told CNN Travel, since the July reopening, more than ever the sex is between people who already knew each other before coming to the resort: “I have been at the pool every day since July 11 and haven’t witnessed any couples hooking up with couples they just met. Of course, they could be going to each other’s rooms.”

“Most of the sex is with people’s own partners… I’m not more concerned about that than people dancing together or having a pool party together.”

To that end, the resort’s foam parties are no longer happening. Similarly, the iconic “car wash”  – – “not a good activity for social distancing” – has been put on hold.

“We don’t want people to be forced close to someone against their choice…  So if they want to be six feet apart, it’s easy to do it,” Mr Lange told CNN Travel.

Hedonism II’s main playroom – a space usually “complete with mattresses and couches, an exhibitionist-style glass shower at its center, a dispenser with free condoms in an area called the dungeon and cubbies where guests can stash their clothes when they enter” (CNN Travel) – is closed.

Instead, visitors have their fun in a smaller, unmonitored poolside play area guests have dubbed the “Happening Hut.”

Guests are still also invited to watch cabaret and fetish shows, as long as they wear masks covering their noses and mouths. Similarly, the resort’s nude pool is still the place guests gather for games or poolside cocktails.

When asked whether he’s being irresponsible by allowing close contact at his resort, potentially spreading the virus, Mr Lange told CNN Travel Hedonism II is following the same safety protocols required by government inspectors as Jamaica’s other resorts and has passed all inspections.

“I am very confident that we are safer than anyplace I have been in the two months I traveled around the US from May 9 to July 10.”

For US travellers hoping to visit Jamaica, read this guide to understand how you might be able to do so.

In Australia, places like premiere club Melbourne Swingers remain closed, while tropical Queensland ‘lifestyle’ resort escape Aine Events appears to still be planning its bi-annual swingers events (though it may well have cancelled the March/April one, the September/October event appears still available to book).

Swinging Down Under, a popular Australian swingers blog remarks attitudes of swingers have been affected by this year’s events:  “We’ve certainly noticed a downward trend of engagement of sexual interaction at all levels; podcast stats are down globally, more so for sex-positive podcasts, we’re receiving fewer messages on dating websites around the world and even fewer messages from our lifestyle friends than pre-COVID.”

In the meantime, Australians will have to make do with what we have here, as international travel is unlikely to return (for us) until at least July 2021 (and experts predicting pre-COVID levels of travel will not be seen again until 2024).