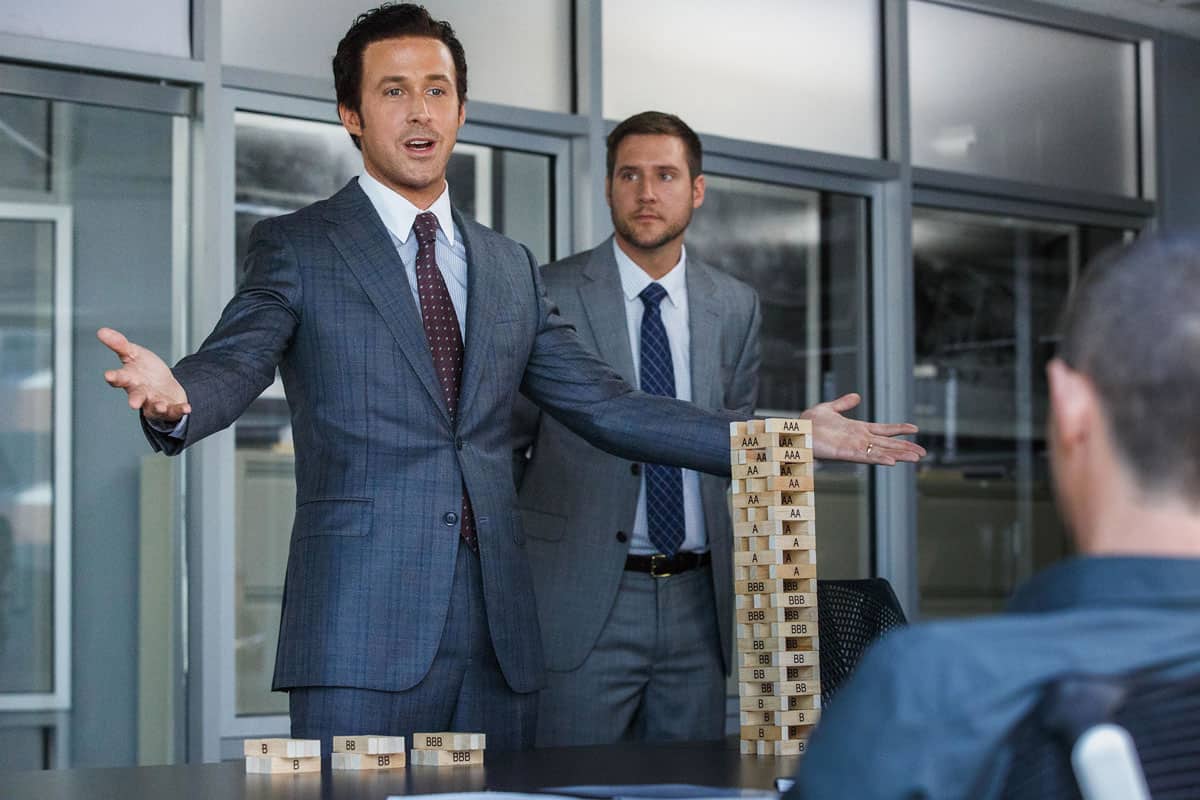 The thought of a stock market crash terrifies most rookie investors. Meanwhile, those like Warren Buffet rub their hands with glee, ready to scoop up companies for pennies on the dollar, only to flip them and sell for a killing when the market recovers.

2020 has been no normal plummet though. The quick recovery from the COVID stock market crash, owed largely to federal funding, has put experts like Buffet in a tricky spot, while providing a once in a lifetime opening for retail (individual) investors.

The Fed is doing such a great job of distorting markets it has totally priced out both Warren Buffett & Stanley Druckenmiller. These guys used to rely on value to invest. There can be no value when the Fed provides a neverending bid. The Fed literally just ended value investing.

However, a mildly terrifying tweet (which some have called the “best of 2020”) has exposed a big problem with this rookie trader phenomenon. Before you throw ‘Investing For Dummies’ at us: it’s not so much a risk for the market but for those investors themselves.

As The Australian Financial Review reports, “To paraphrase a widely circulated tweet, the mantra of those with an IQ below 100 and above 130 is: ‘it’s going up, dummy.'”

Said tweet, which now appears to have been deleted from the original poster’s account, is still kicking around in various forms.

In other words: if you’re investing right now; you’re either an idiot or a genius.

While VFS Group investment manager James Whelan recently told DMARGE a crash isn’t guaranteed (“it’s highly possible the economy will come up to meet the market”), one thing is for sure: investing right now with no greater plan than to hold on for dear life (or copy Dave Portnoy and hope for the best), is likely to end in tears.

Investing isn’t all beer and sneakers. In fact, rookie traders gaining a taste of success right now could, as DMARGE recently reported, embolden them to invest ‘casino-style’ rather than begin the journey of long term wealth creation.

As the AFR reports, “There are suggestions that in the US, although potentially Australia too, stocks are filling a void left by the absence of sports betting and closure of casinos.”

“That fun may also be funded by wage support packages or early access to superannuation.”

“There is an endless supply of social media posts from punters that clearly have no idea what they’re doing. They don’t understand the instruments they’re buying, or they have heroic risk tolerances. There’s also a fair few tragic posts of total wipe-outs,” (AFR).

The confounding factor is what it takes, intelligence or otherwise, to know when to get out. Anyone can sit on a roller coaster while the cable beneath chug-chug-chugs it up the hill.

Put simply: just because Dave Portnoy is doing it (likely with a whole lot more capital to risk losing than you), doesn’t mean you should too.

To get more informed on what’s going on with the market right now, and how to make better financial decisions, below is a good place to start.