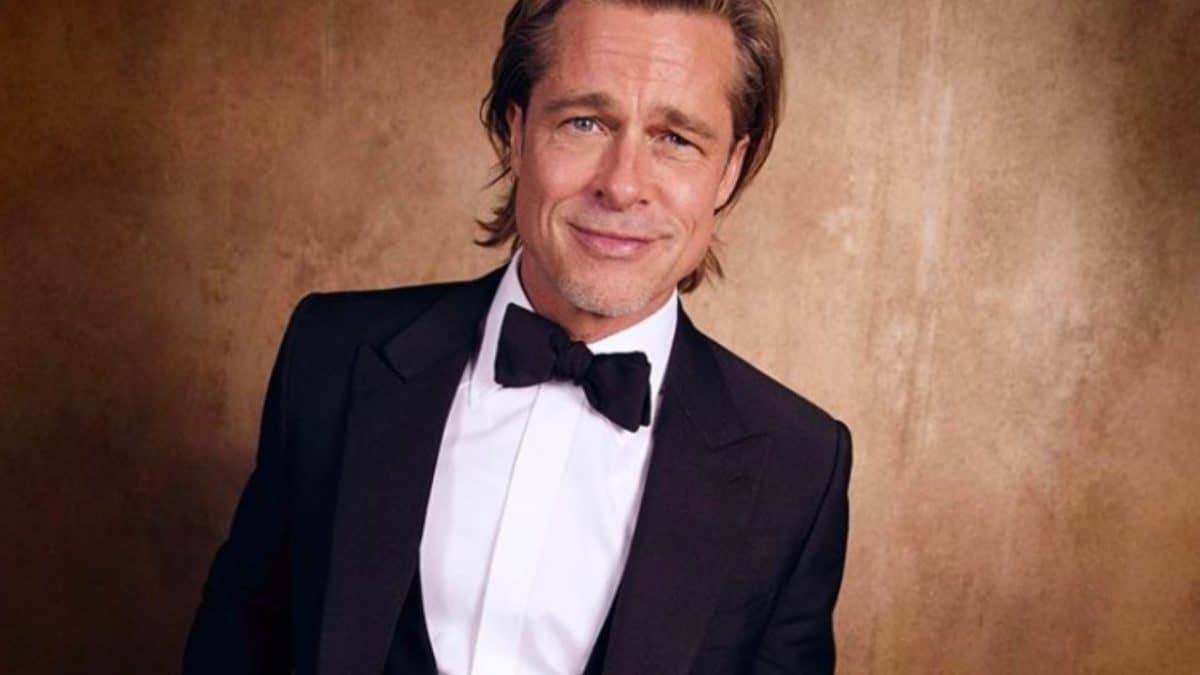 When it comes to dating, they say age is just a number and that the love shared between two people matters more about the connection they share, rather than the age gap that separates them.

Or at least, that’s the theory.

If you’re someone who’s constantly in the public eye then any age difference between you and your partner is constantly scrutinised. The latest victim of jealous commenters social media trolls is 56 year old Brad Pitt and his newest partner – following his divorce from Angelina Jolie – 27-year-old German model Nicole Poturalski.

If anything, the big news here is that no, Brad and his former lady Jennifer Aniston are not a thing, after it was heavily speculated the two had rekindled their flame over the American summer.

We like Brad. The US actor has put out some great films and is consistently a source of style inspiration for modern men everywhere, for both clothes and his haircuts. We want him to be happy, and if he’s found love with a lady who happens to be younger than him by some margin, so what?

Brad Pitt has a new lady! Swipe up on Stories to see what he and the 27-year-old German model have in common!

It seems, however, that some people just don’t like it. Taking some comments from a post on notorious celebrity gossip blogger Perez Hilton’s Instagram proves that the internet will never be happy for men who date younger women.

“Another old man with a young woman. What can they have in common? Please”, says one disgruntled user.

Others suggest he’s taken some pointers from fellow Once Upon A Time In Hollywood actor Leonardo DiCaprio, a man famous for dating younger women, by saying “he did one movie with Leo and look what happened.”

One user goes as far as saying Nicole will need to look to Brad’s earlier years if their relationship is to succeed:

“Lmao when they have sex, they probably have to have old school movies of him in the background when he was young so she can climax.”

Some, however, jump to his defence, “Fortunately, Brad didn’t ask our opinion before dating her.”

Regardless, there continues to be prejudice against older men who date younger women, perhaps more so since the #MeToo movement came to the fore. But other famous faces such as Hugh Hefner and even Gianluca Vacchi, who is soon to become a father with his fiance, also 27 years his junior, give weight to the idea that it is perfectly acceptable for two people to come together, no matter the number of years they’ve been on the planet.

It’s been proven, for example, that younger man can successfully date older women, and while a relationship such as this could be the butt of ‘mum’ jokes, it’s certainly less frowned upon.

Whether or not Brad and Nicole’s relationship lasts remains to be seen. Brad already has an army of kids, so we imagine he’s probably not too desperate to father any more and, for now, at least, he’s simply looking for a companion.