Widely regarded as one the best-looking and most stylish men ever to walk the earth, Brad Pitt is an aspirational figure for many gents. Not only is he one of the biggest movie stars to grace the silver screen and can regularly be seen with an attractive lady on his arm, but Brad knows how to make himself look good.

Clothing is one thing, and something us guys can imitate relatively easily. It helps to have a similar figure, of course (and for a man at 56 years young, he doesn’t look half bad) but his hairstyles really are the icing upon the well-dressed cake. And having follicle superiority means Brad Pitt is able to sport a range of different and wonderful haircuts. From shaved, buzz cut weirdo in Fight Club to his 70’s inspired big hair don’t care Once Upon A Time In Hollywood bouffant thing, Brad’s hair really has seen it all. And of course, who can forget his slick-back undercut from Fury?.

So while a certain David Beckham may receive his fair share of attention for his ever-changing haircuts and hairstyles, Brad Pitt follows closely behind as a source of inspiration for men everywhere. If you’re someone who’s about to – or has – hit middle age, then Brad’s hairstyles will keep you looking and feeling young.

Here are some of his best.

We’ll start with one of Brad’s most daring, but also one of his absolute best hairstyles: the undercut. Seen in the movie Fury, Brad’s undercut is slick-back and heavily military-inspired. The undercut is essentially defined as a haircut that has short sides and long hair on top. Compare this to a fade haircut that will usually see shorter hair on top coupled with faded sides.

Brad’s hairstyle could technically be classed as a disconnected undercut because the hair on the sides is short right up to point where it meets the top of the head. Some undercuts make use of a fade haircut on the sides before meeting the longer hair on top.

For much of his movie career, Brad Pitt has rocked various short hairstyles. Mainly around the 90s and early 00s. Think Se7en and Ocean’s Eleven. In these movies, Brad can be seen rocking a crop style haircut that was known back then as the killer crop.

One of the all-time classic haircuts, this crop requires short back and sides which don’t necessarily demand to be faded, with slightly longer, messier hair on top. This can be achieved by asking your barber to point cut the hair on top using scissors.

He rocked a similar hairstyle in Ocean’s Eleven, although this time he appeared to have introduced some blonde highlights. It’s a cleaner crop than the one in Se7en too, but still pertains the use of short back and sides and textured length on top.

Brad Pitt was certainly setting himself up for his Fury undercut when he rocked a side-part hairstyle in Inglourious Basterds. Taking on the role of  Lieutenant Aldo Raine in the 1940s-era war film, Brad Pitt’s haircut was just as smooth as the smooth-talking officer and is a style that can look great on most guys.

Brad’s style is technically a hard part, defined as such due to the shaved line toward the side of the head to clearly disconnect the longer portion of hair from the shorter side, which, in Brad’s case, has been faded slightly. This isn’t mandatory for a hard part, but it adds that extra bit of contrast. A soft part, by the way, would have longer hair on the side and a less defined contrast between the two.

When Brad Pitt went toe to toe with ex-wife Angeline Jolie in the action-comedy Mr and Mrs Smith, he rocked a buzz cut fitting for any wannabe assassin. The buzz cut is famed for being the ultimate in low-maintenance and will even be the most affordable hairstyle you can obtain at a barber shop.

Alternatively, since it calls for one length all over, you could do it at home yourself. But if you want some fading on the sides, we’d recommend going to the professionals.

Brad Pitt Once Upon A Time In Hollywood Haircut

One of Brad’s latest movie ventures was Quentin Tarantino’s Once Upon A Time In Hollywood. Not only did it deliver a compelling storyline, an awesome soundtrack and some great fashion choices, but Brad Pitt’s hairstyle was also a focal point onscreen. A side part hairstyle of sorts, Brad’s hair in this movie is much longer than the side part seen in Inglourious.

His hair is allowed to fall naturally, while still keeping the definition between the side and top. Considering the length, it’s surprisingly low maintenance too, with virtually no styling products insight. You may want to use a hairdryer to give it a little volume, should you want to rock a similar look.

We’ve covered a fair amount of short hairstyles, now it’s time to take a look at some of the longer hairstyles Brad Pitt has rocked throughout the years. One of his most recent came at the Academy Awards which took place in February 2020.

His hairstyle here was just above shoulder length – so could technically be a medium-length haircut – and combed over to perfection. However, he has been seen with longer locks in previous years, such as in the early 2000s movie Troy.

Pitt styled his luscious locks by employing a natural parting, which you can achieve by using some wax or clay. The shoulder-length style is also ripe for tying into a man bun, and if your hair is particularly thick and textured, will work a charm. 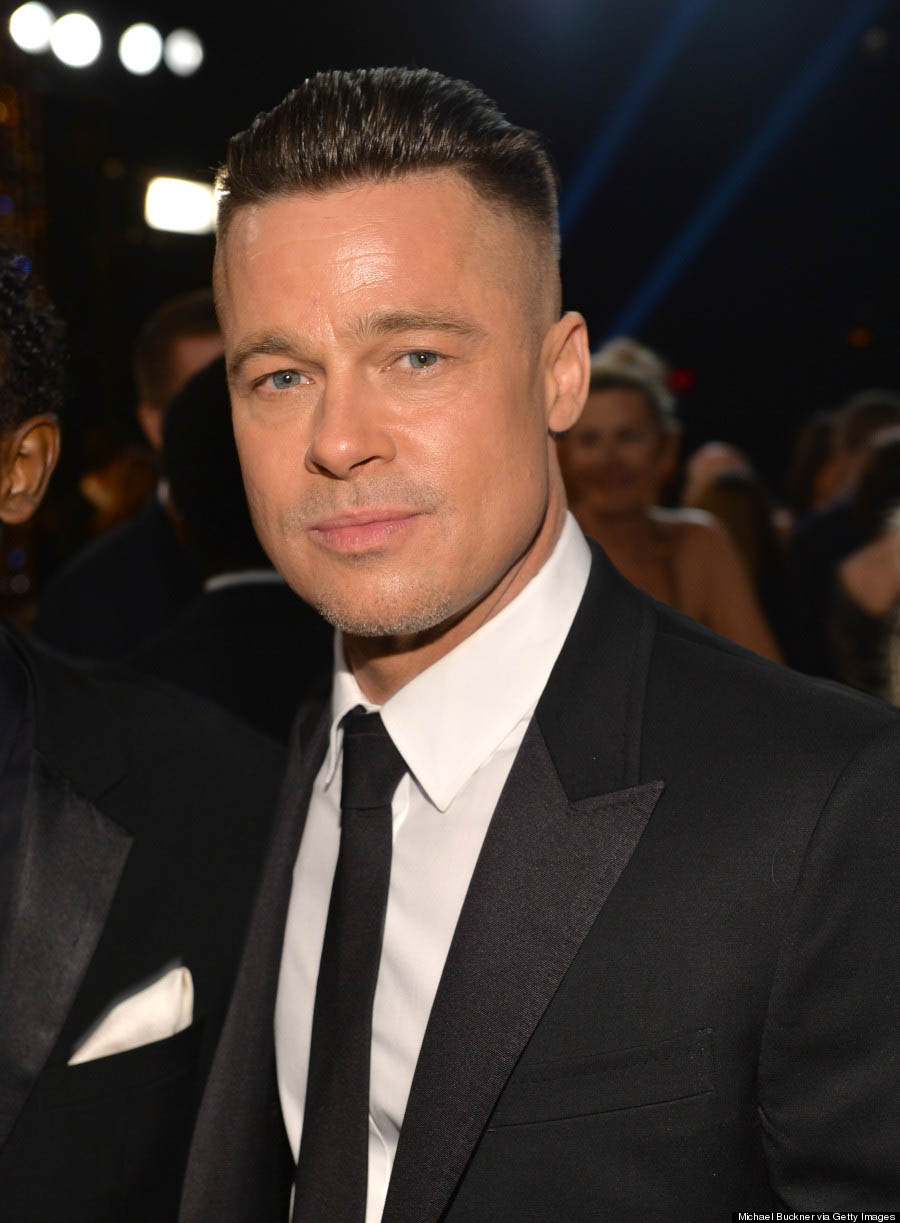 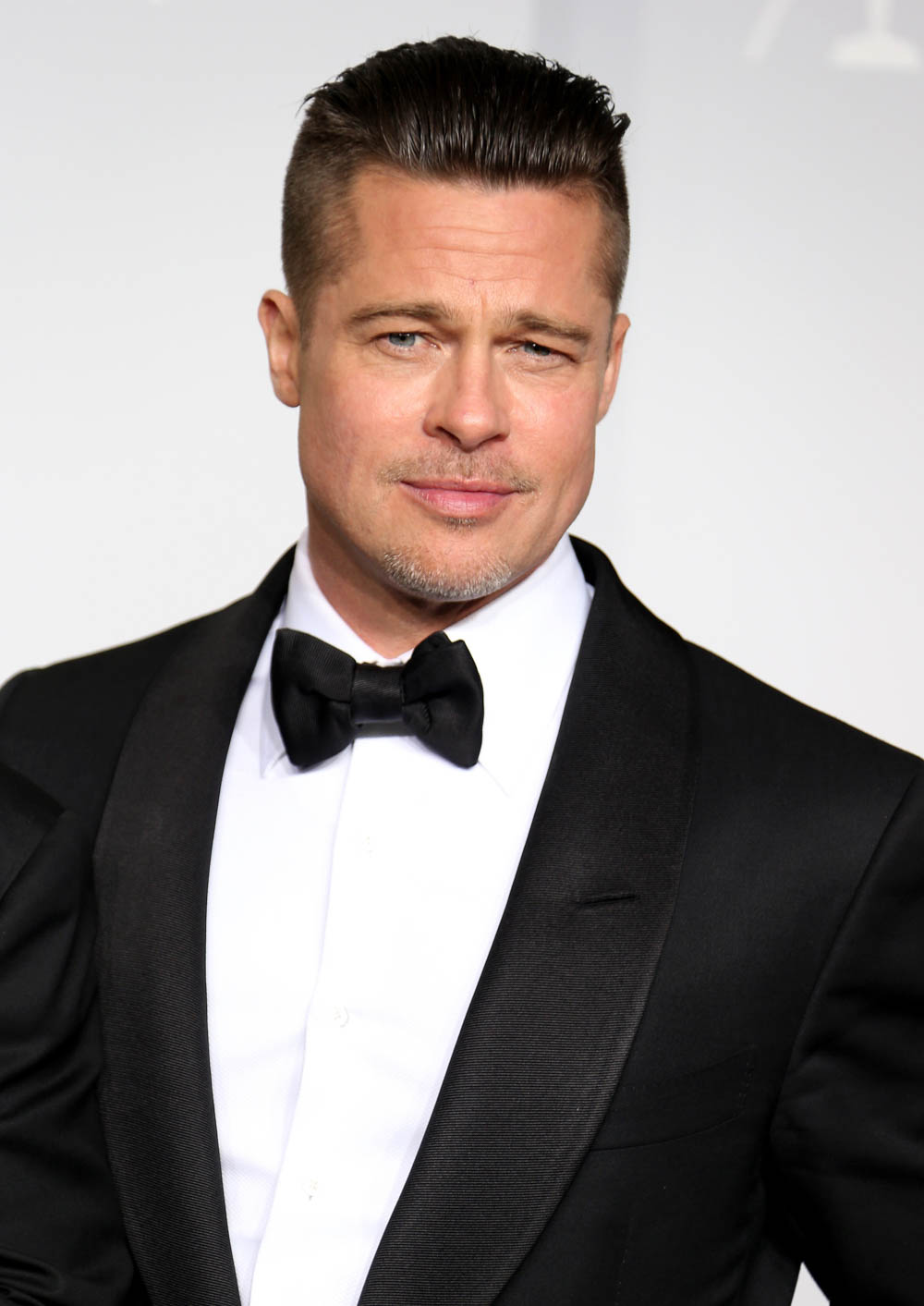 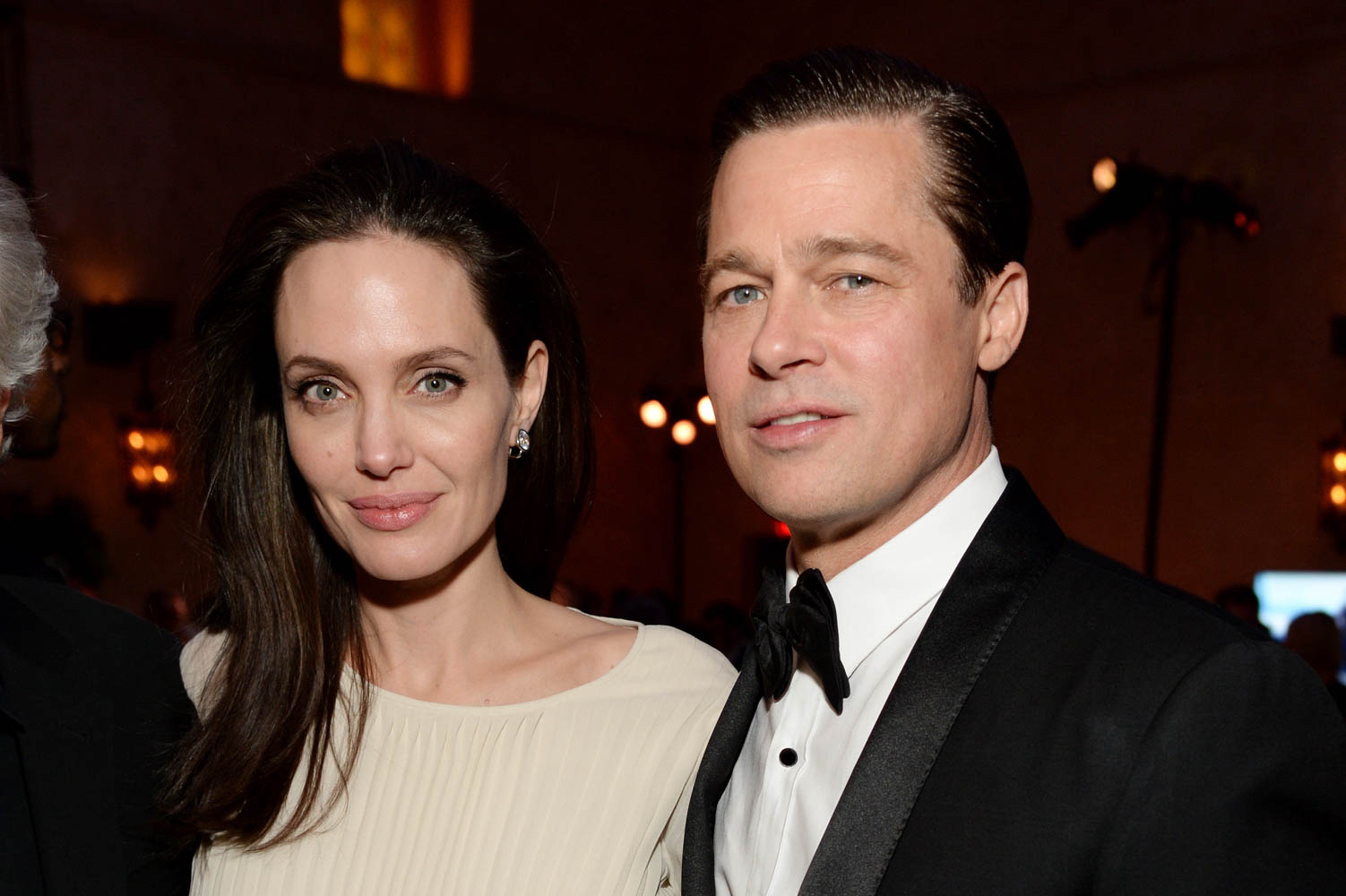 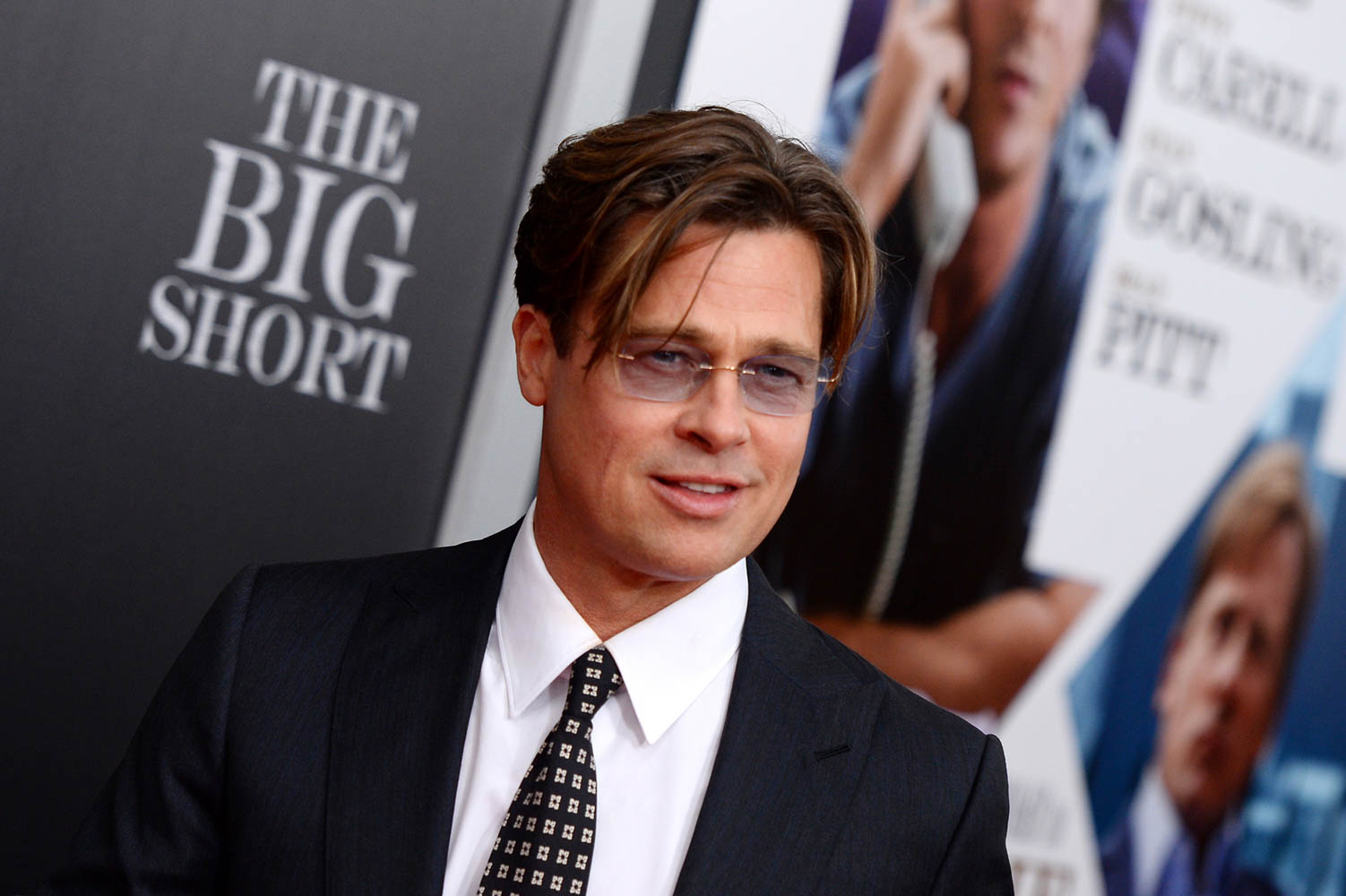 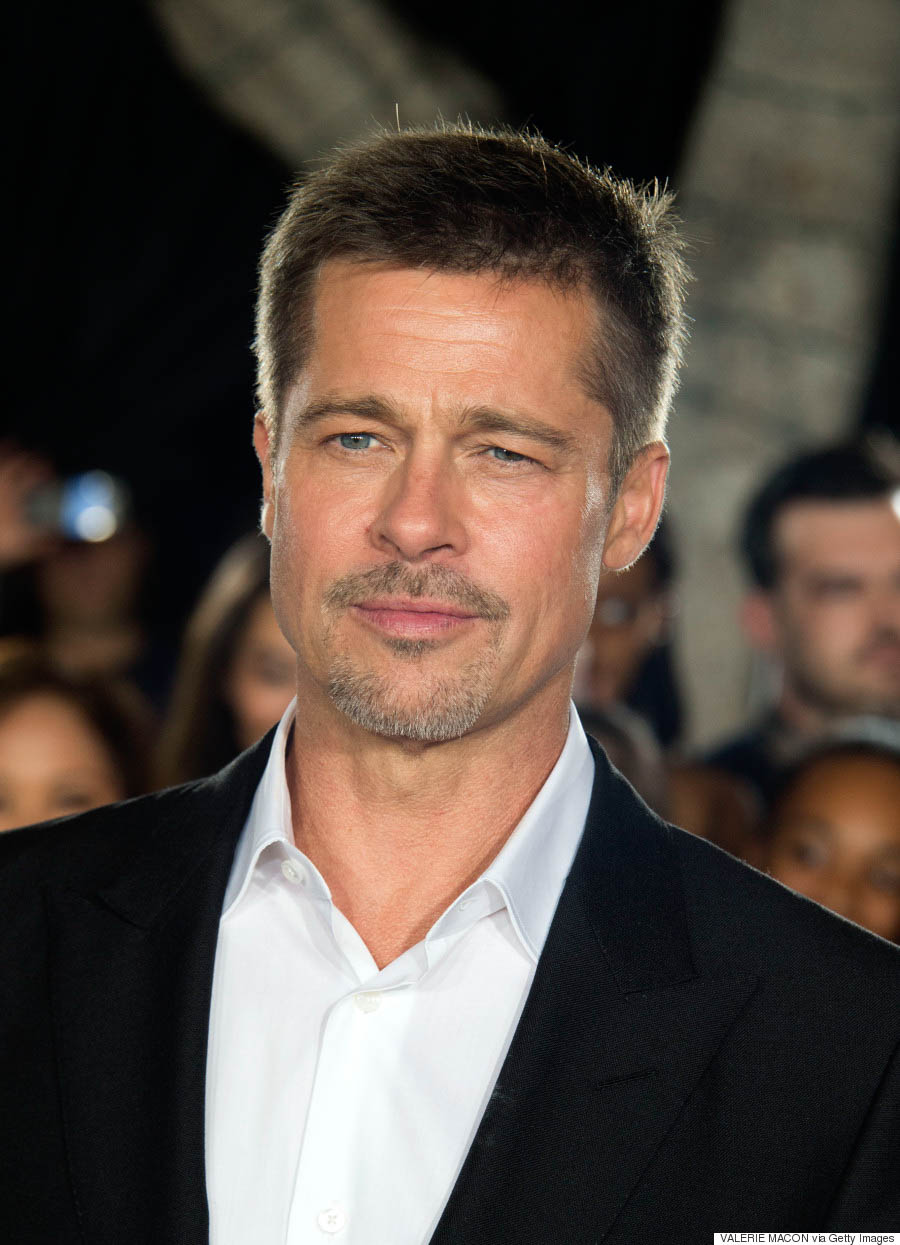 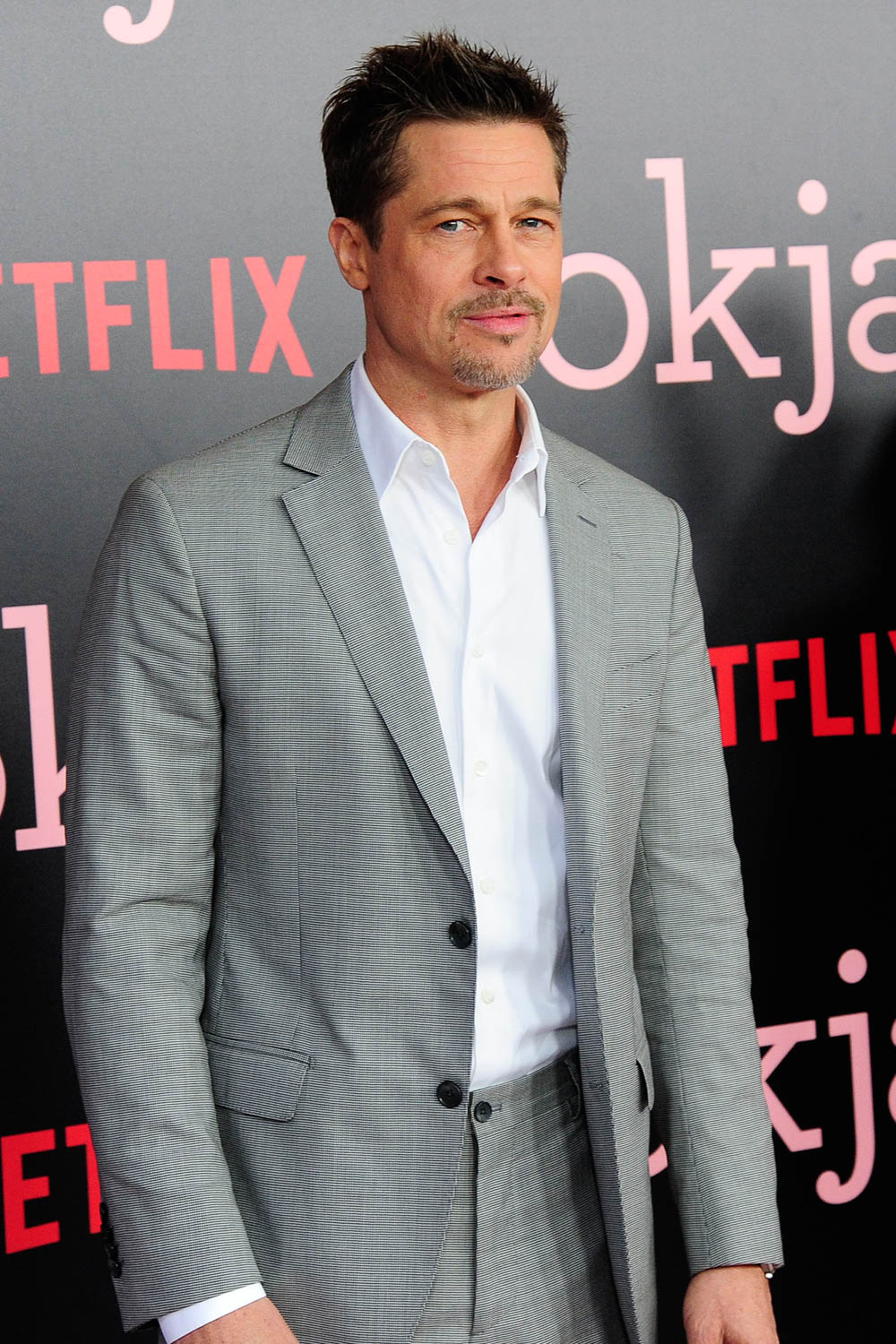 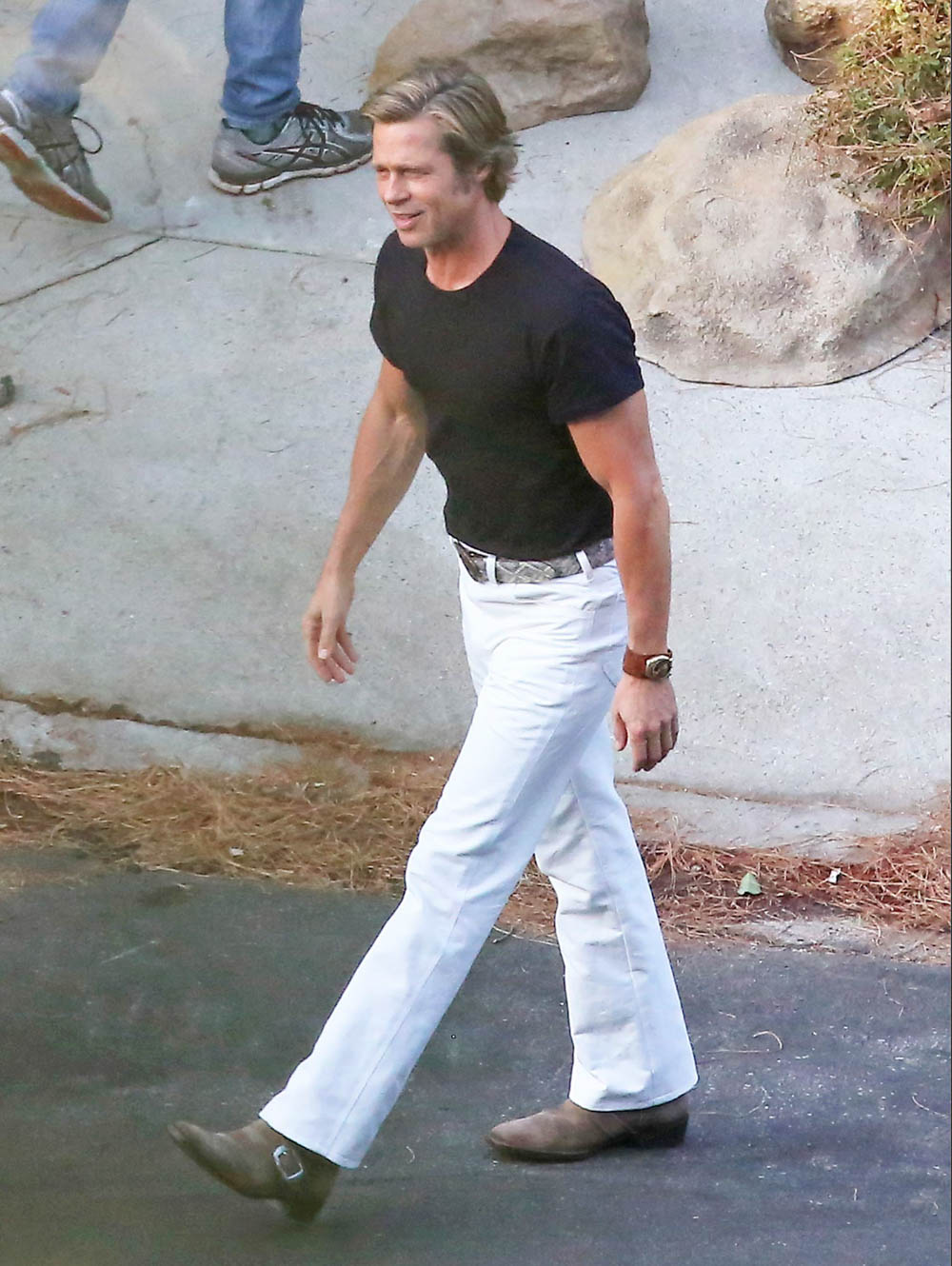 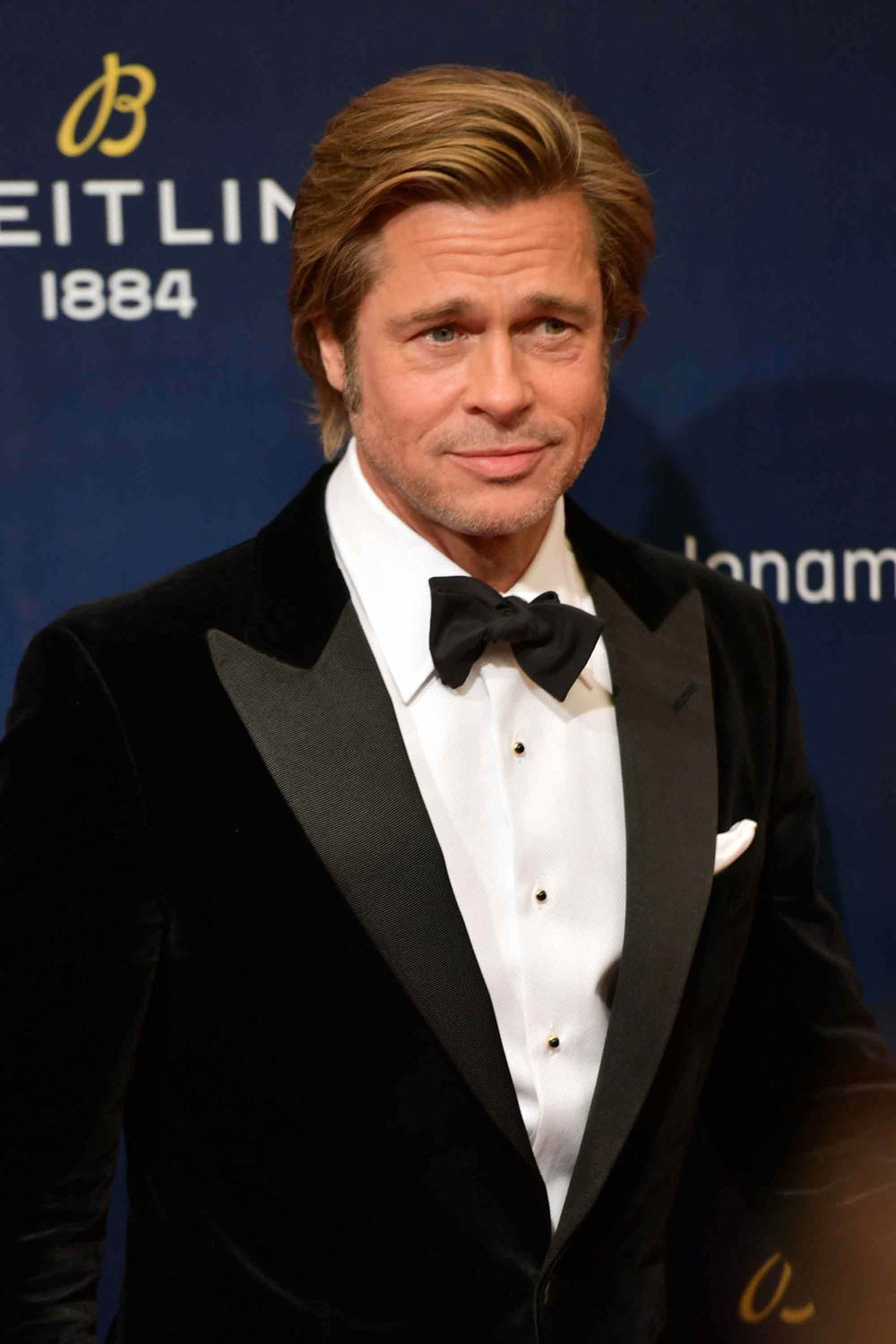 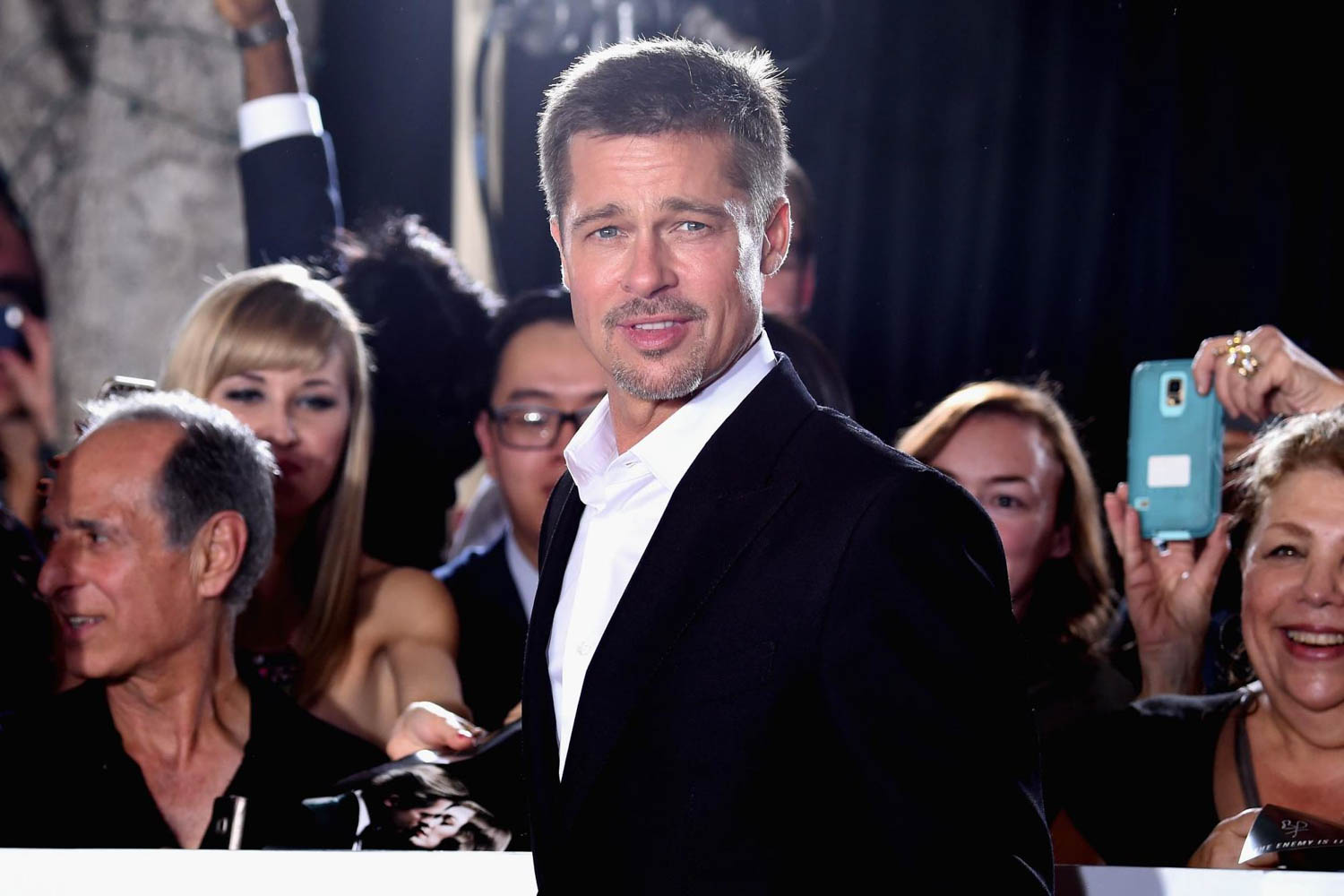 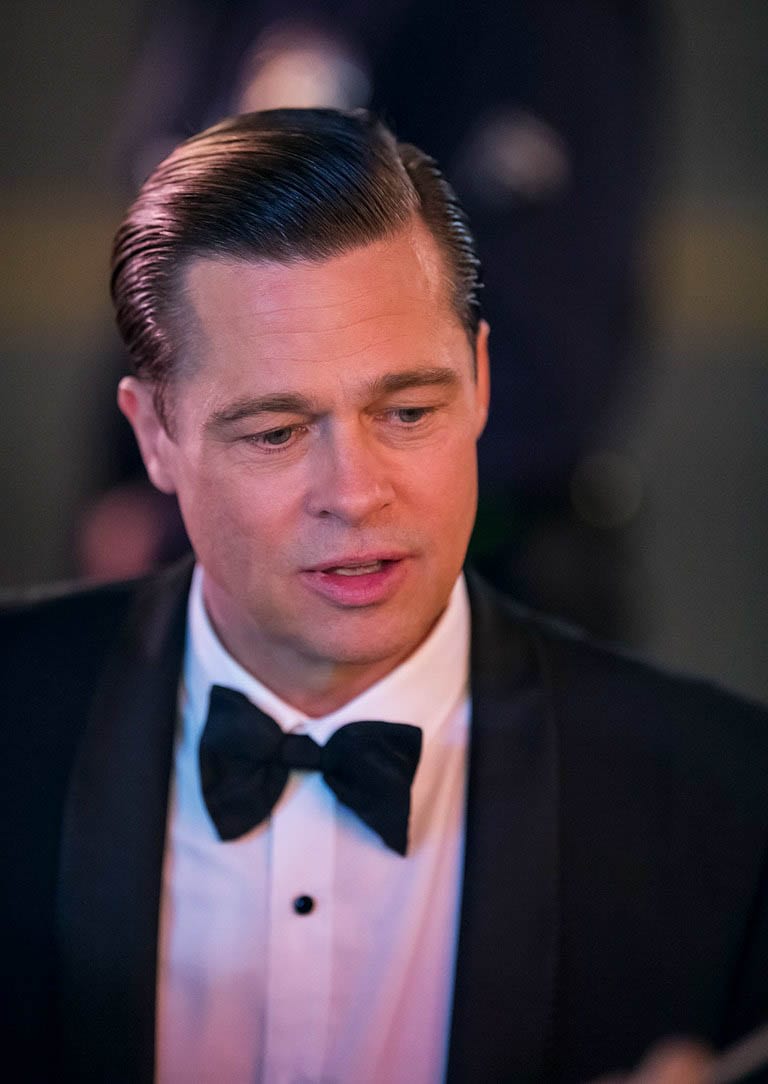 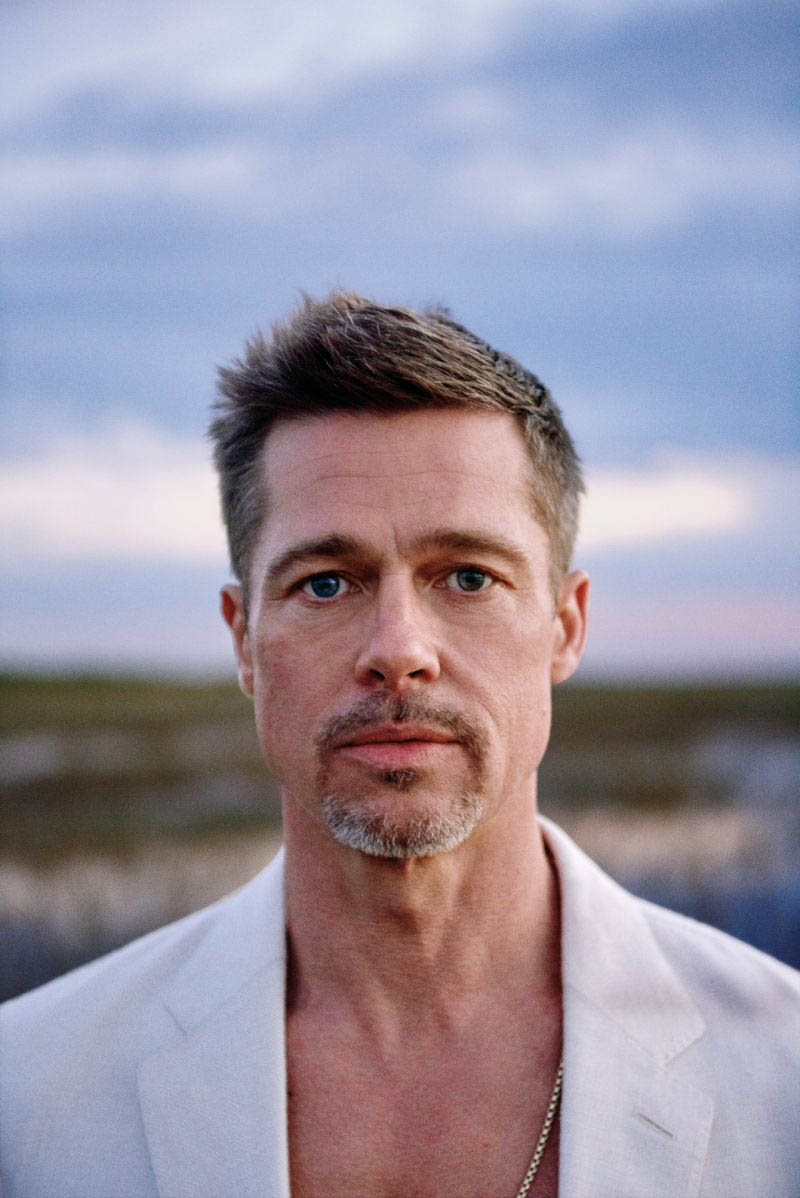 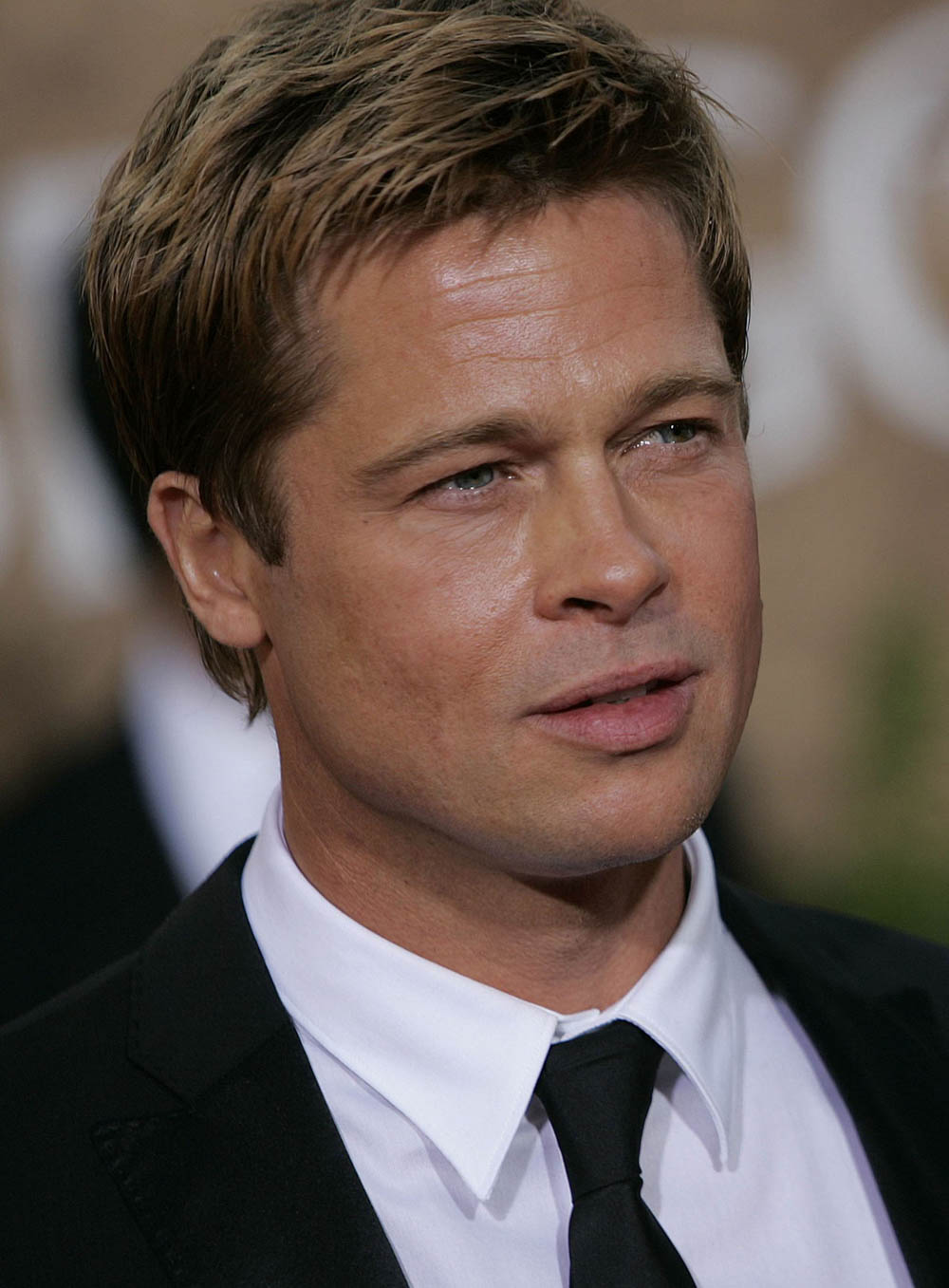 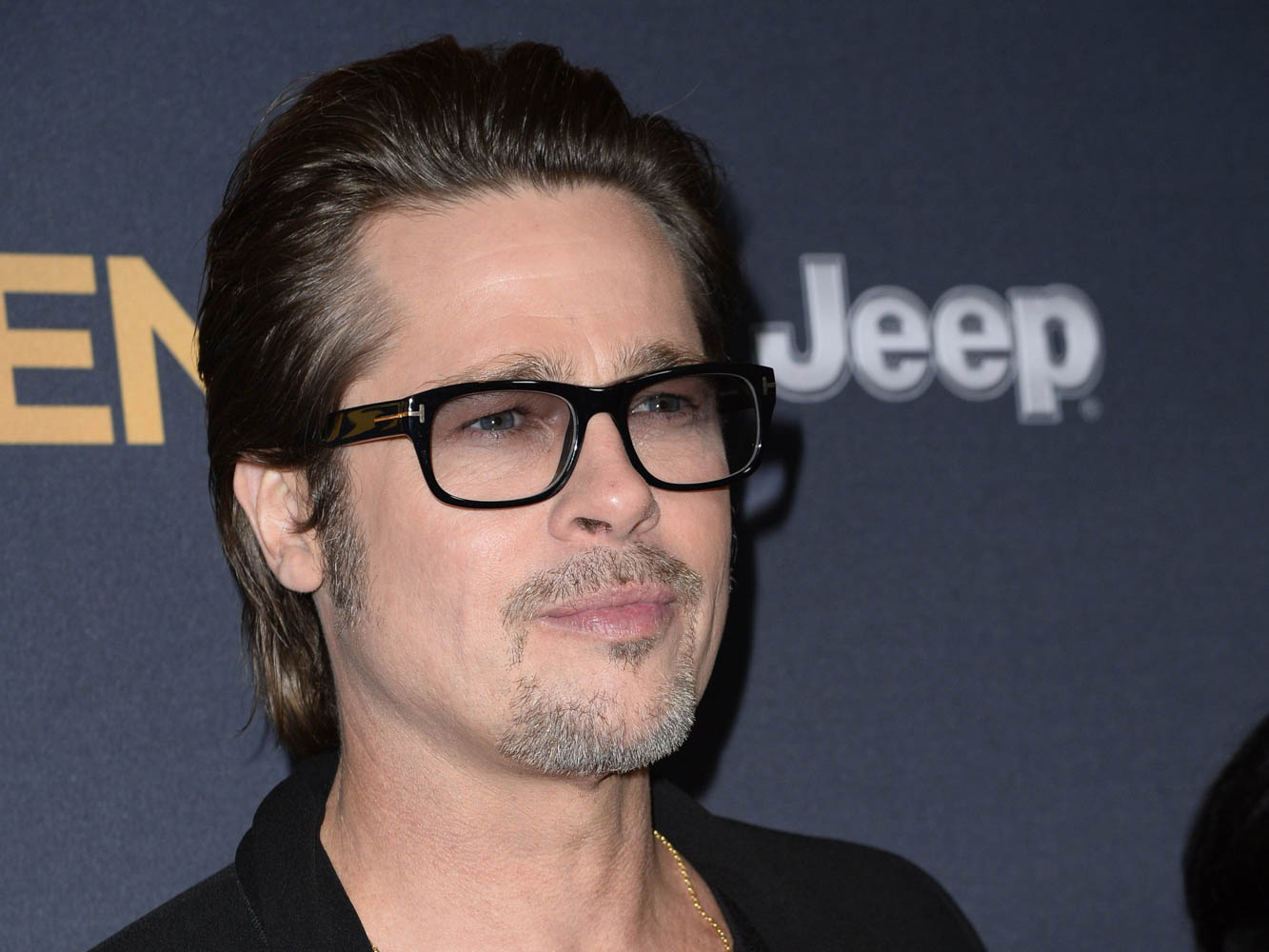 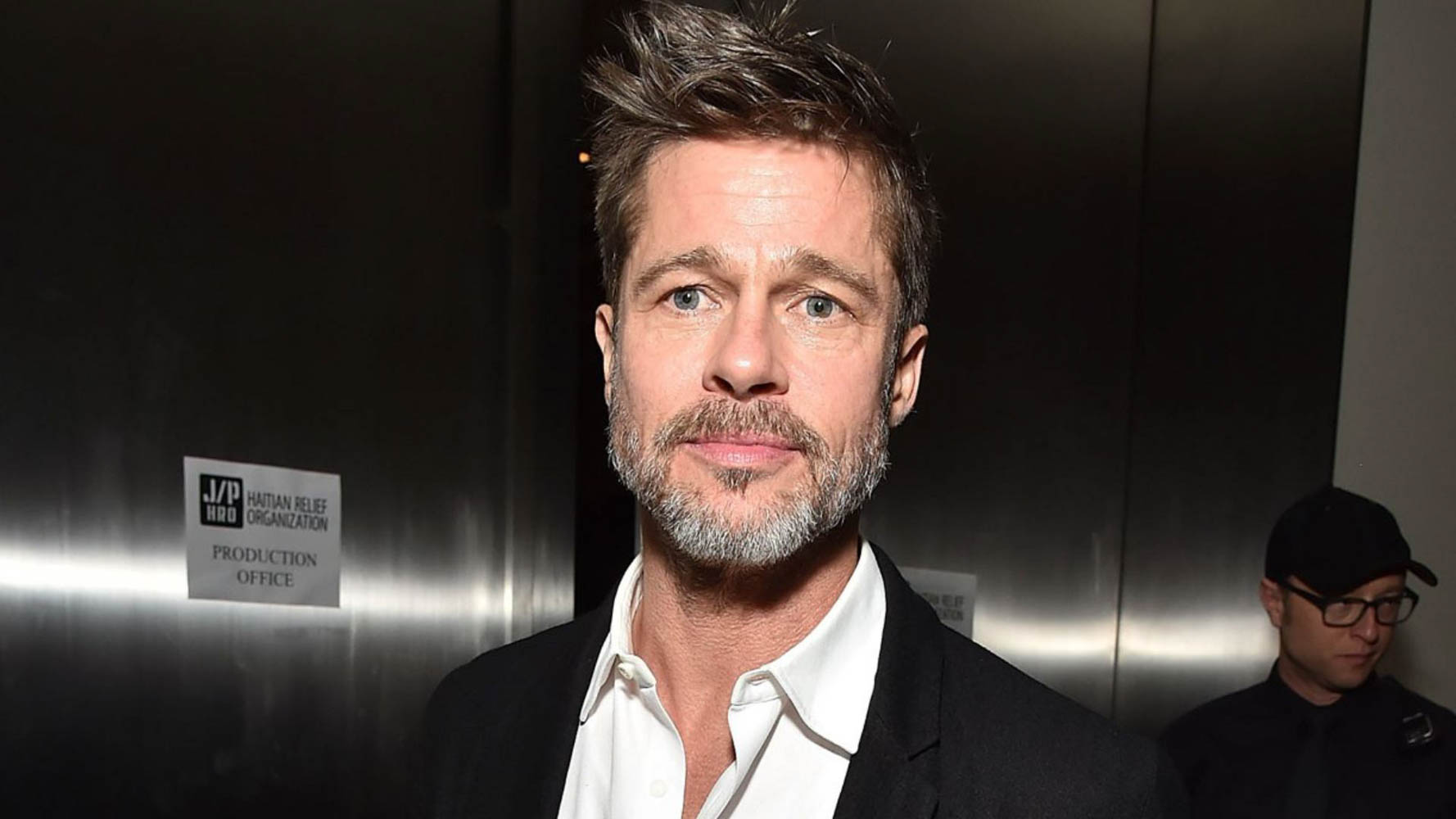 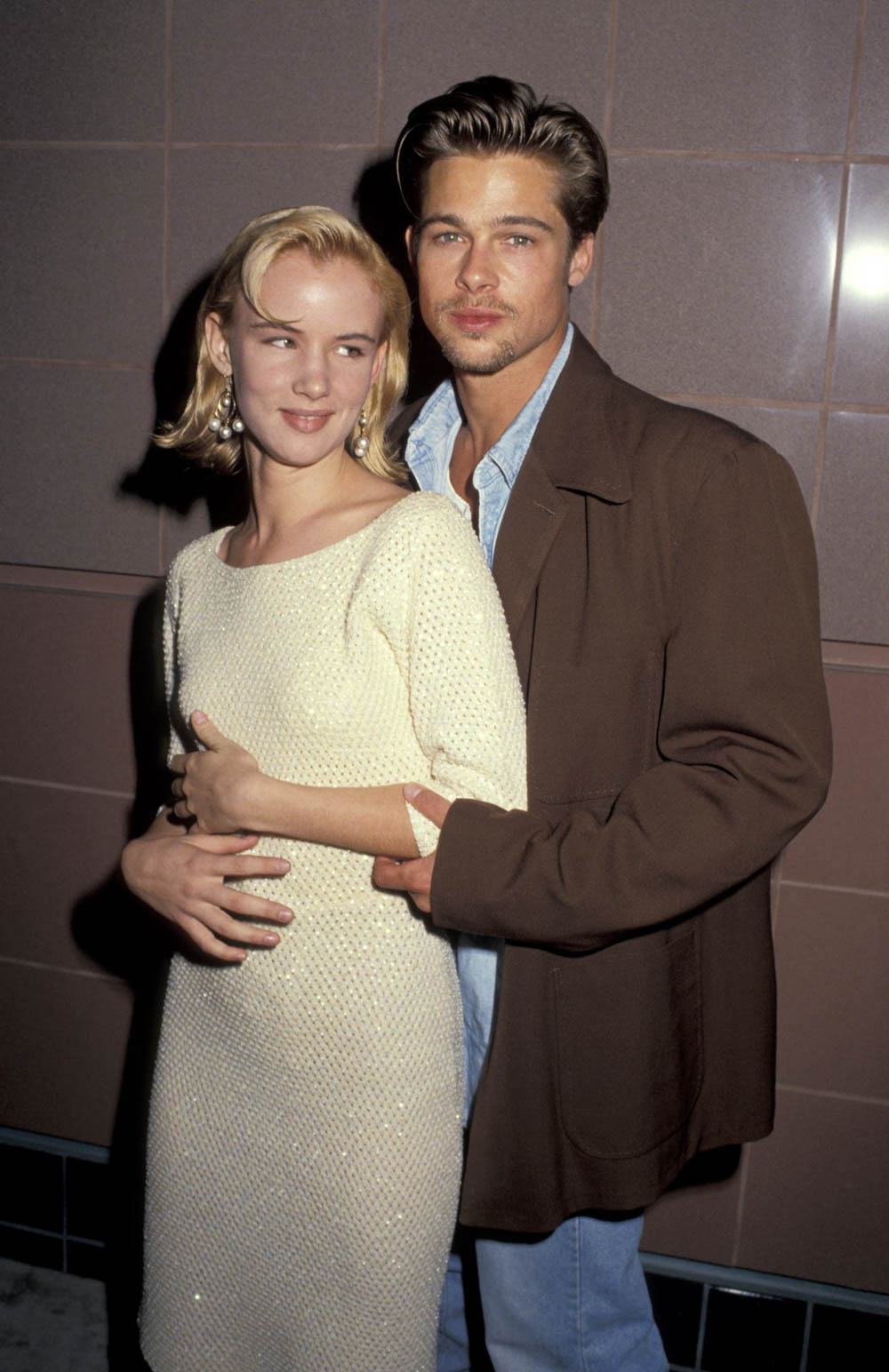 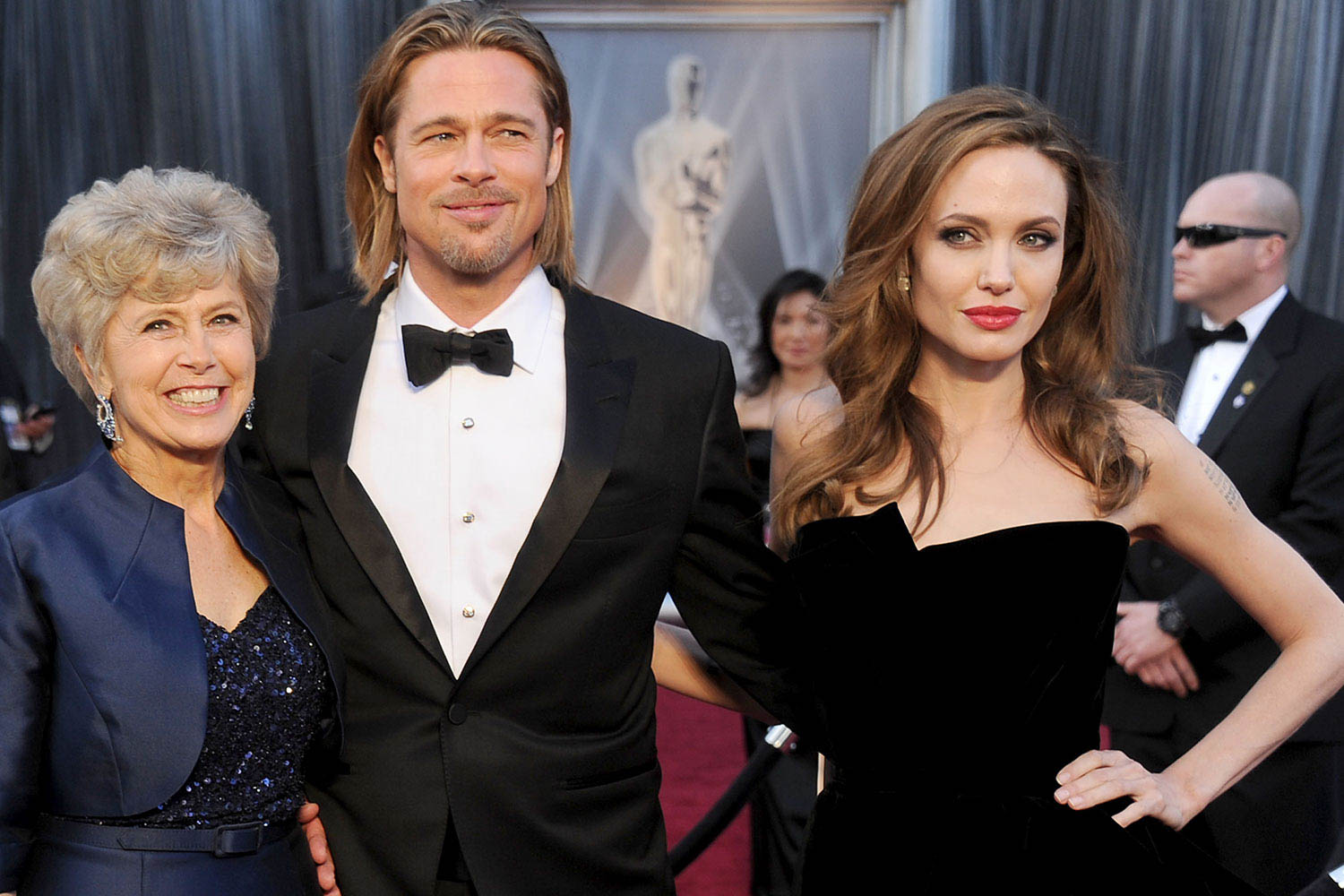 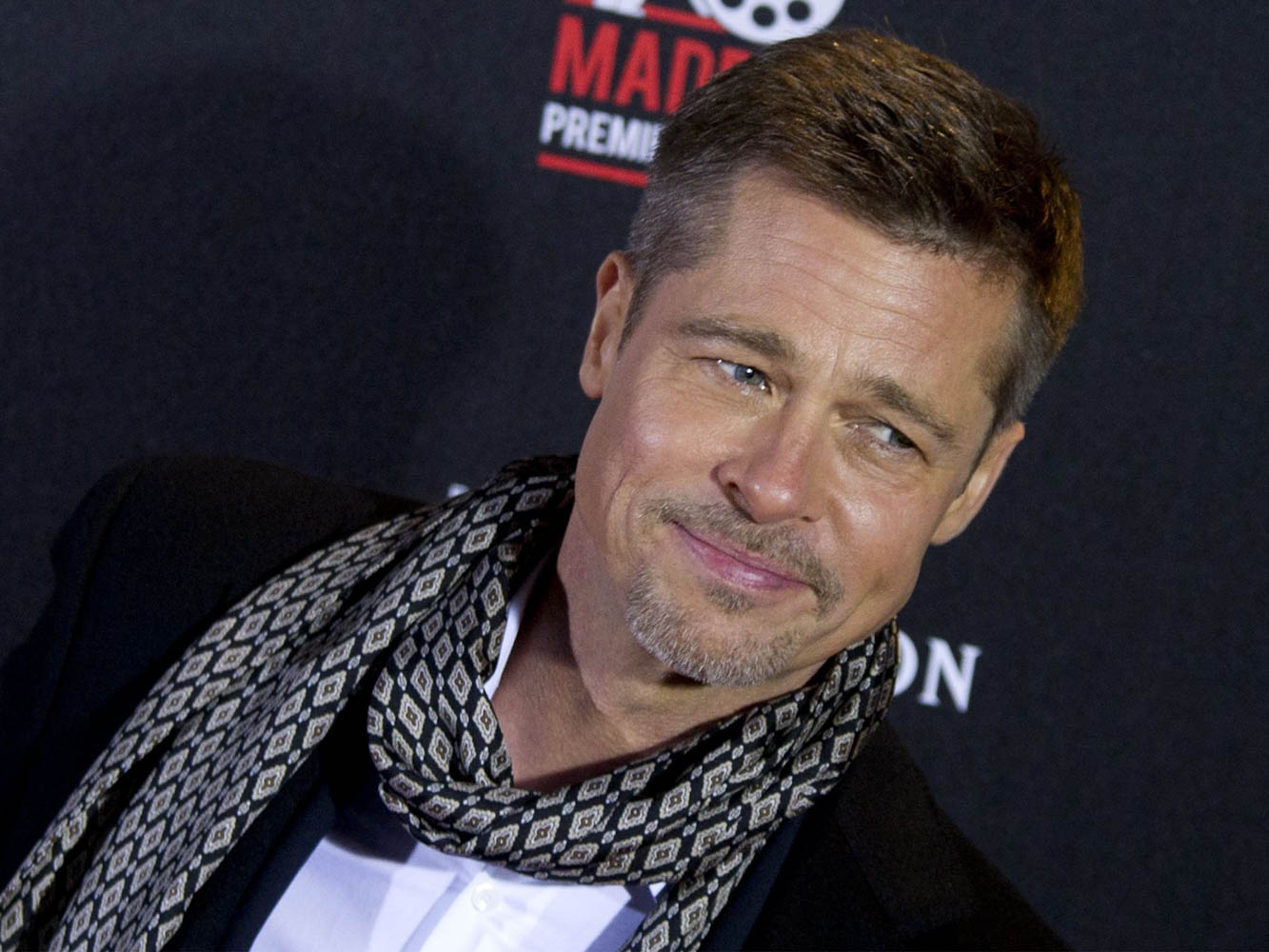 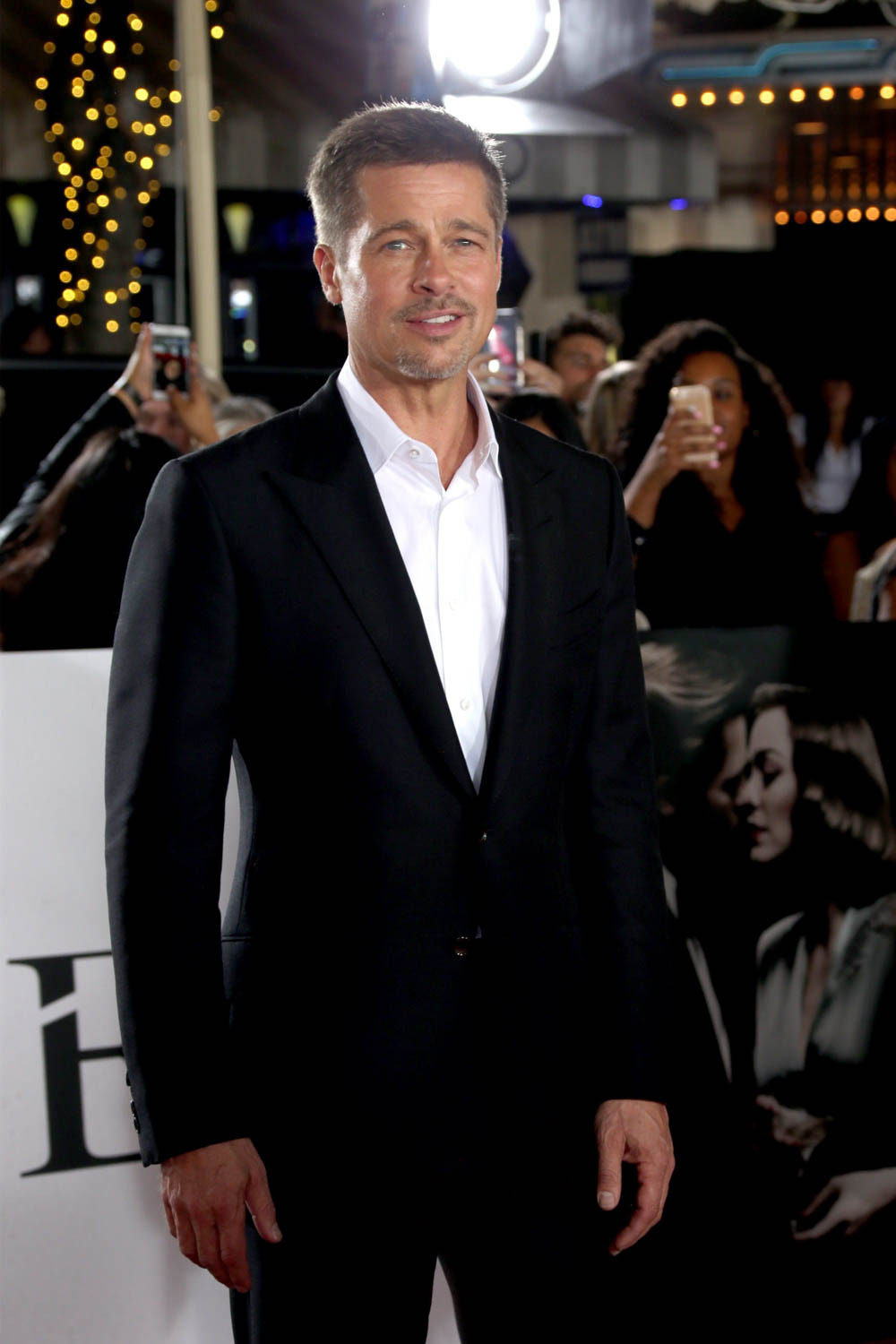 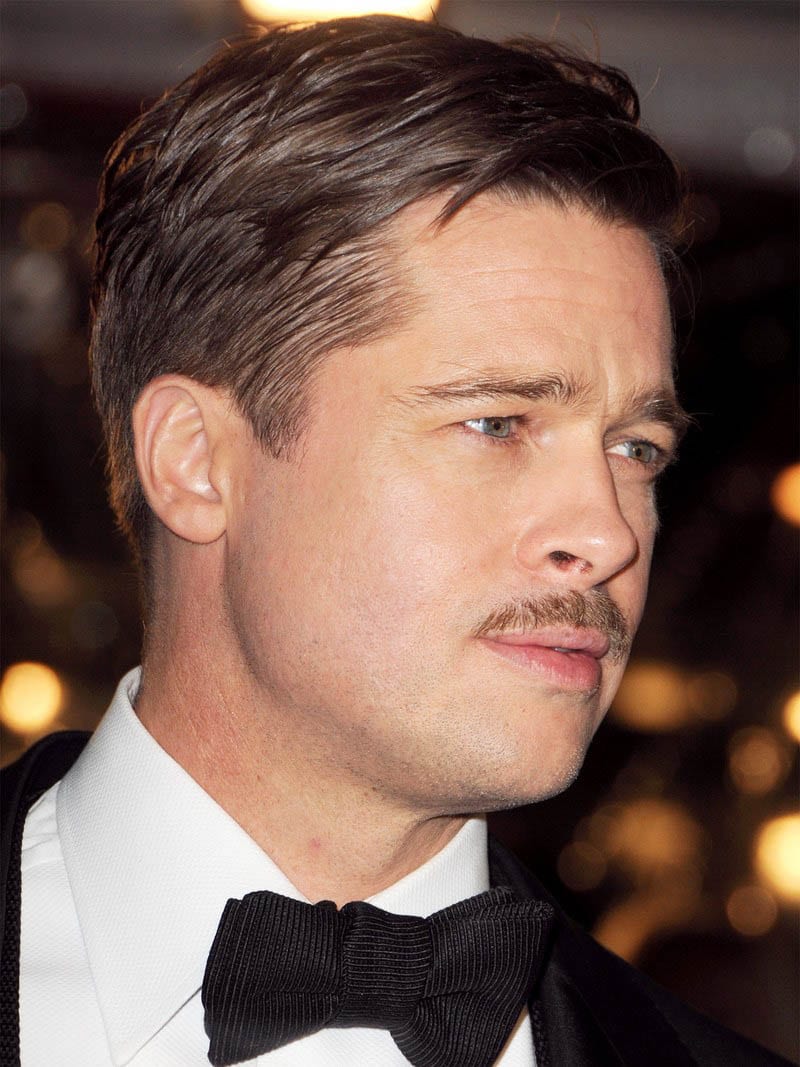 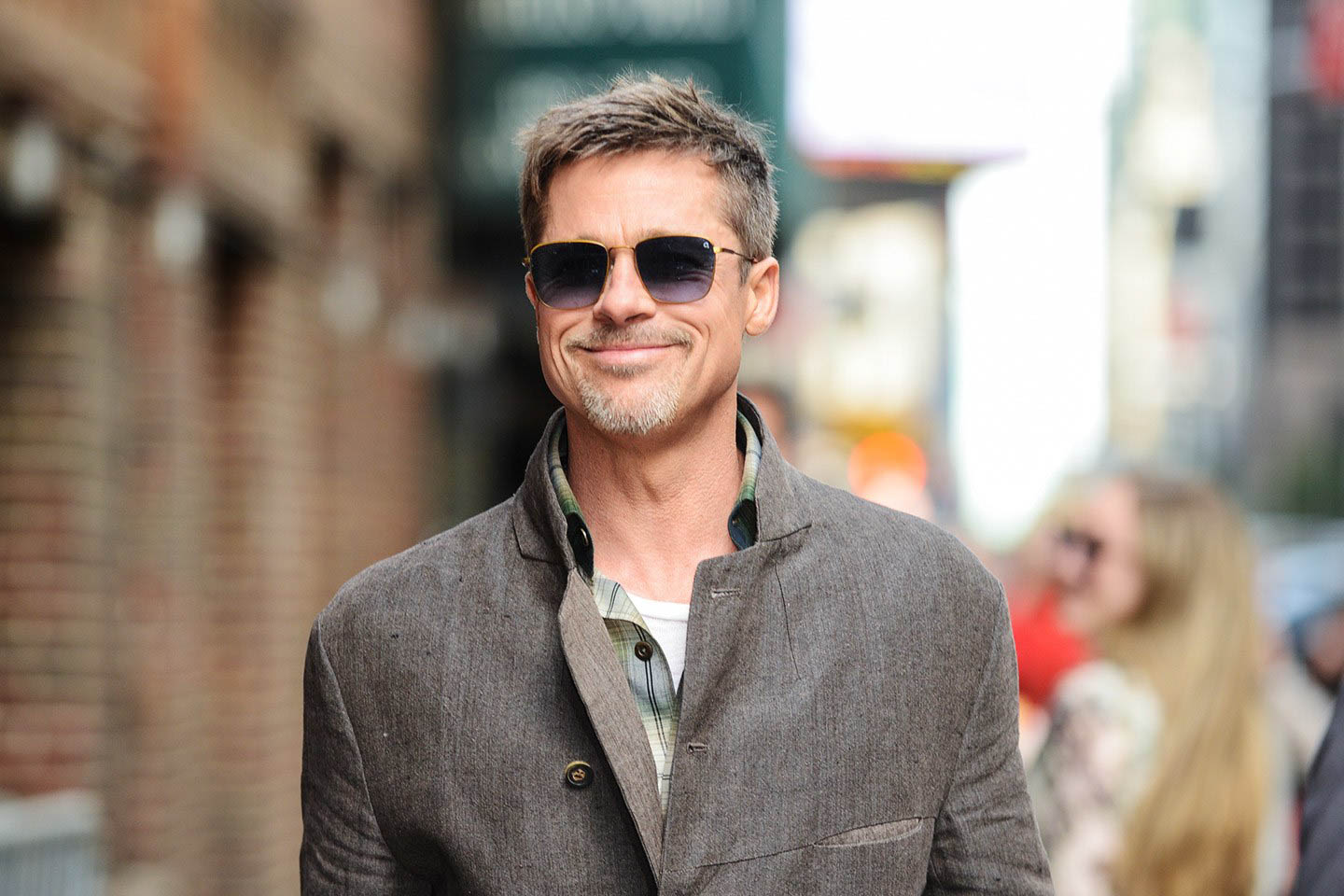 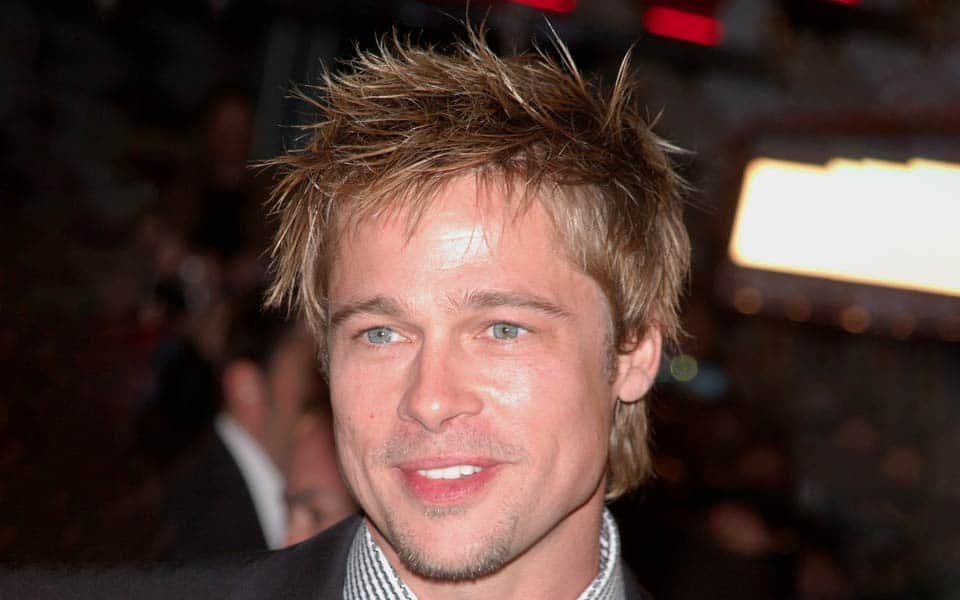