Men’s Long Hairstyles That Will Give You Follicular Envy

Before you start thinking men’s long hairstyles are just for ‘girly guys’ or struggling artists and musicians, it’s time to take a long hard look at yourself. We’re living in the 21st-century, which means the lines between masculinity and femininity are blurred, to say the least, and long hair on men is far more acceptable. Hell, it’s even considered stylish.

Just look at some the famous men of this world who have used long hair to their advantage – Bradley Cooper, Chris Hemsworth, Tom Cruise, Brad Pitt. Even Leonardo DiCaprio has opted for longer lengths and he’s dated every blonde Victoria’s Secret model to exist, so we really should be taking a leaf out of his book at the very least.

If you’re one of the lucky ones who can grow their hair past their ears, then good on you. Long hair is notoriously hard to manage and dealing with the ‘in between’ length is even worse, but if you get past that you’ll have something that’s the envy of most. You’ll find the majority of hair gets wavy once it gets longer which is a great look for the Point Break guys. If you’re into straighter styles then Jared Leto’s is a good source of inspiration with regards of how to rock it.

Below you’ll find several images of our favourite men’s long hairstyles and haircuts from movies, models and more. Remember to check out the short hair and medium hairstyles galleries too. Enjoy.

‘The key to keeping long hair on guys looking masculine is to not over style the hair, it’s better to have that ‘day old’ look to it, not too freshly washed and fluffy looking. It needs to look more street, especially if you tie it back, keep the texture rough by adding a texture spray and a matte paste to towel-dried hair” – Kevin Murphy 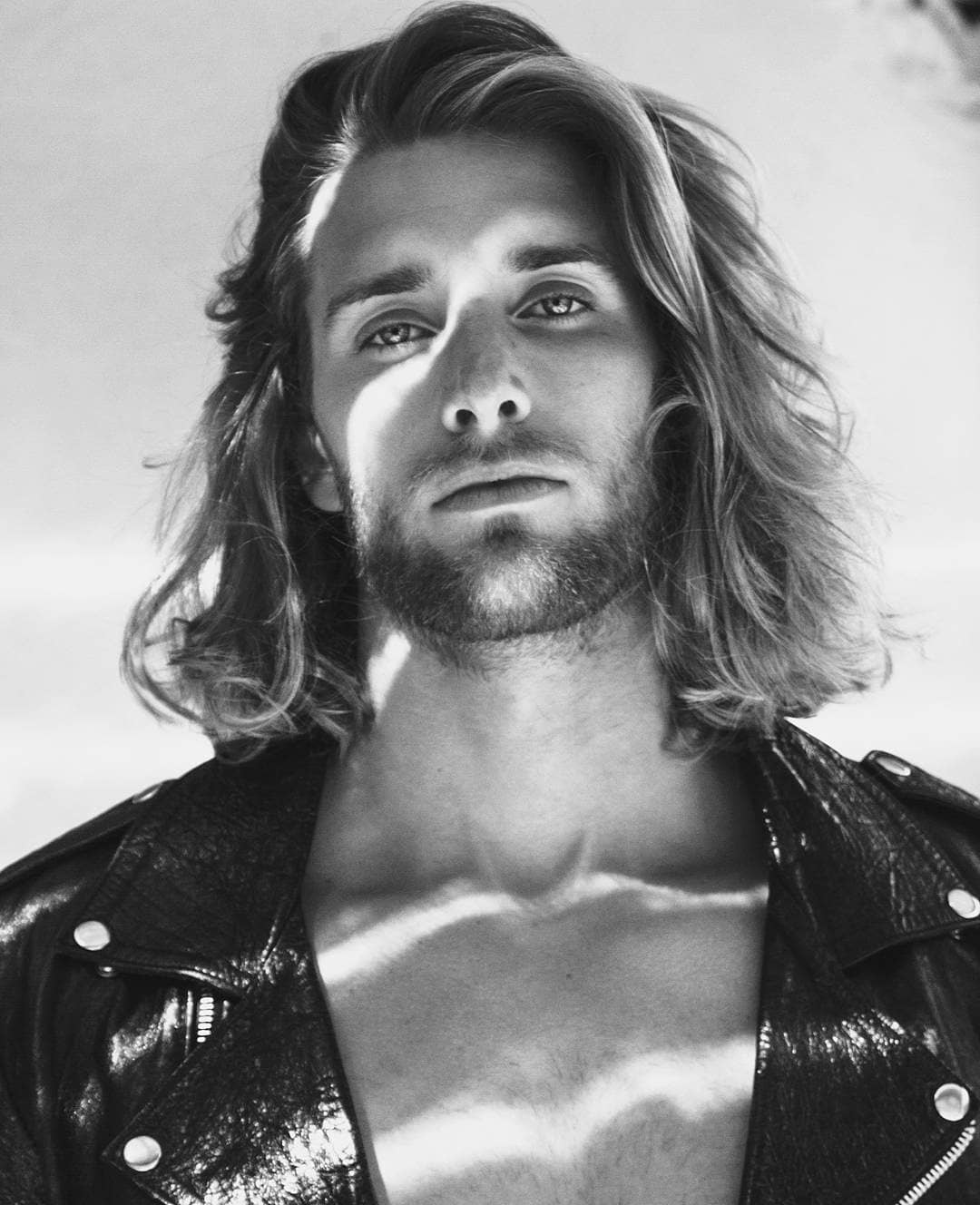 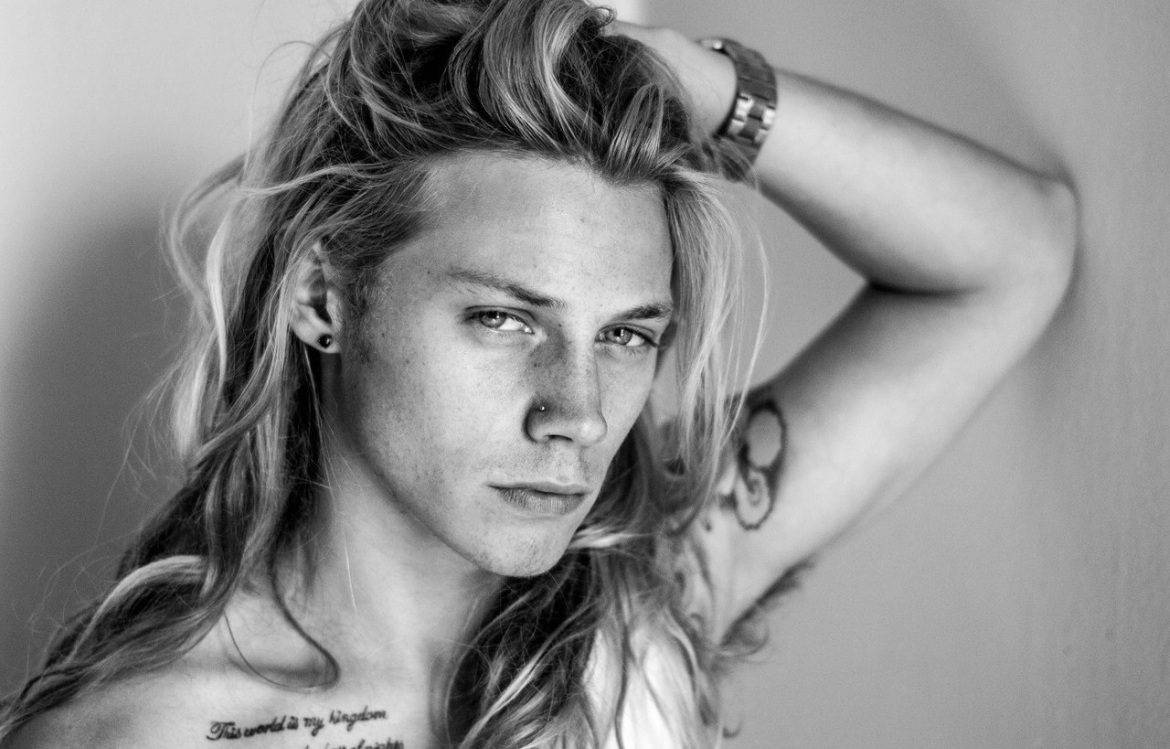 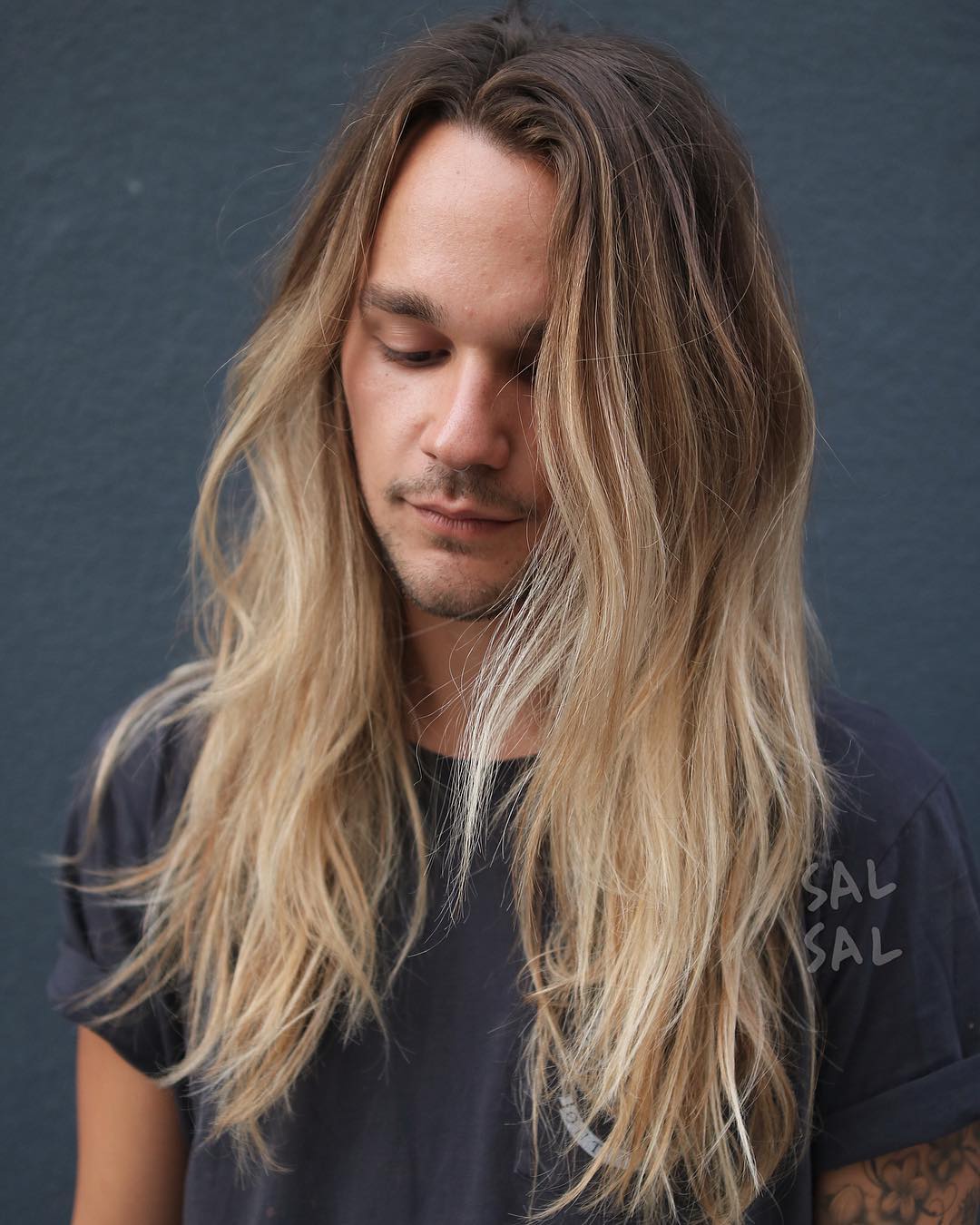 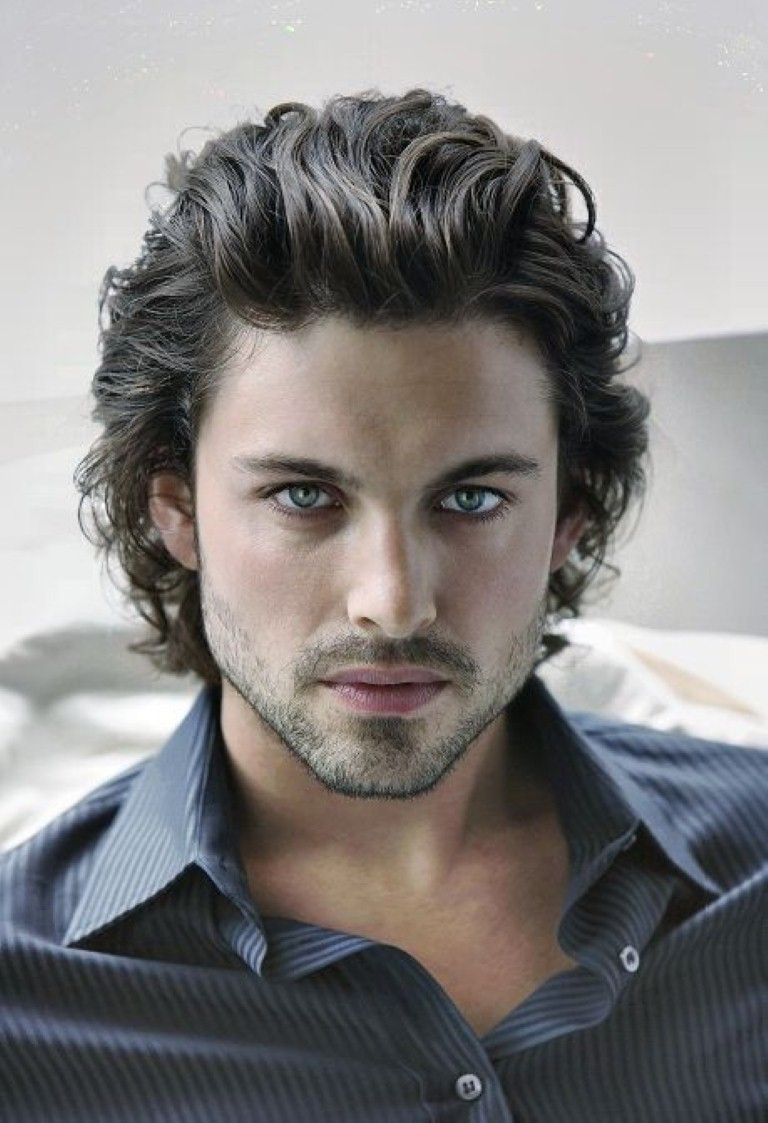 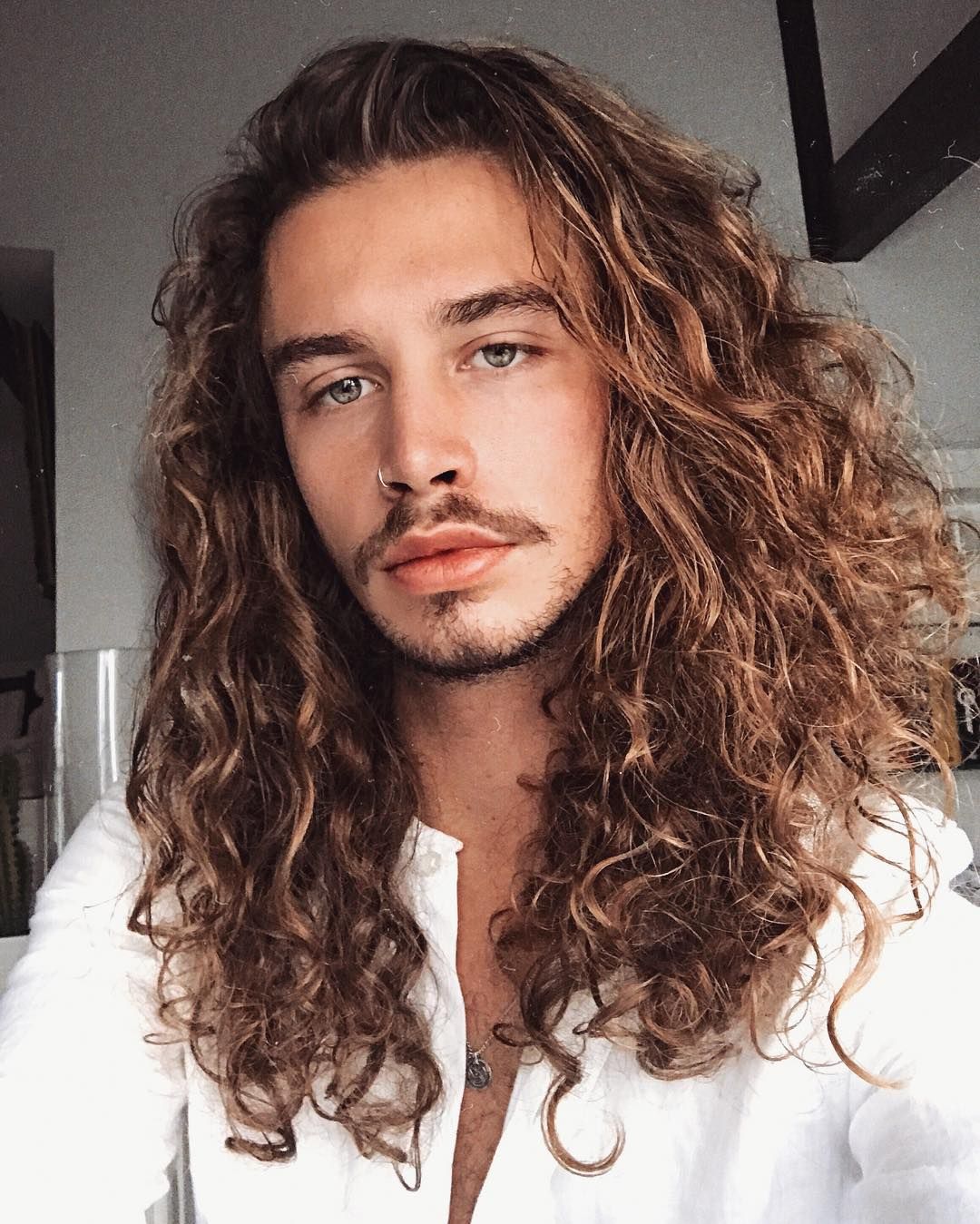 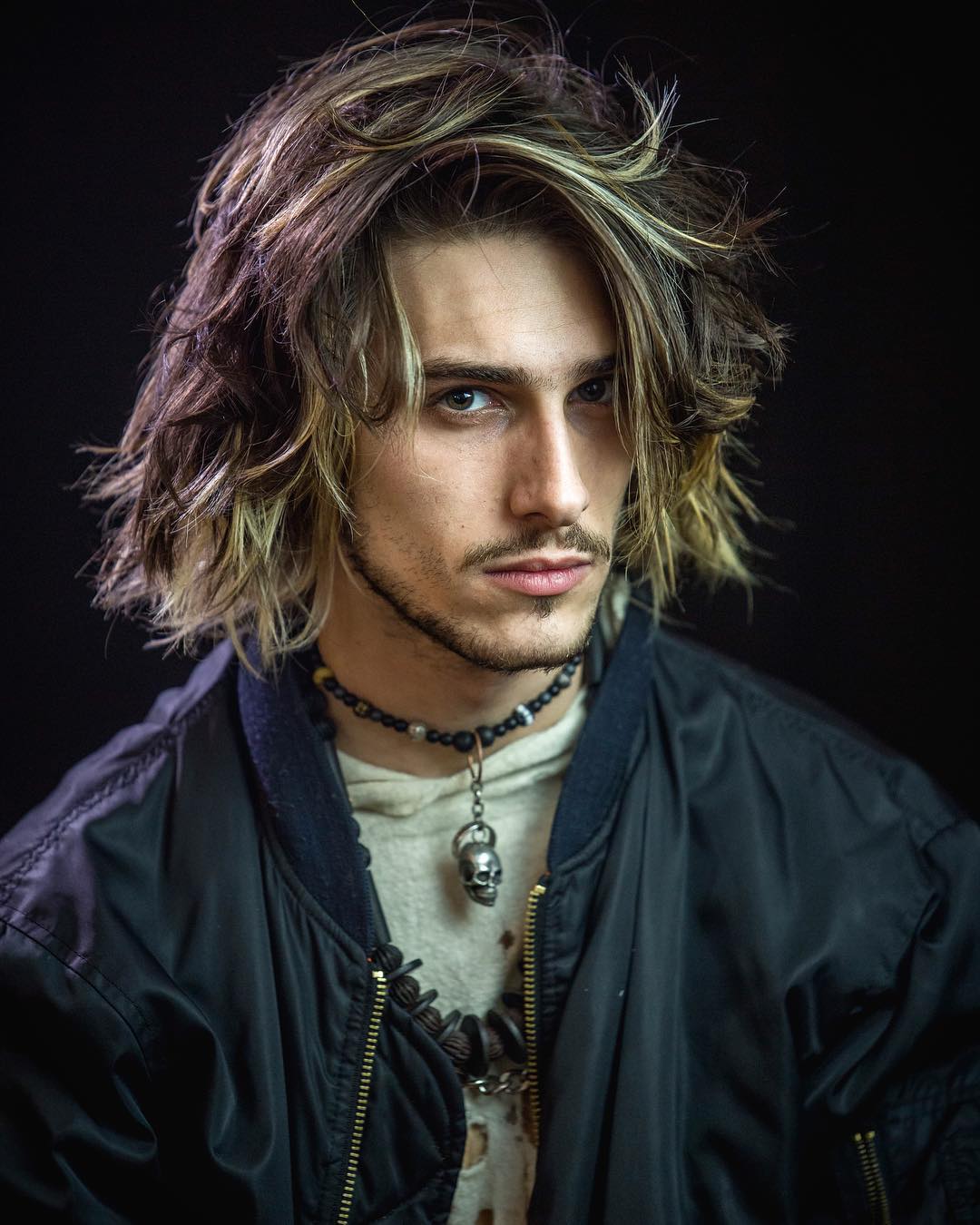 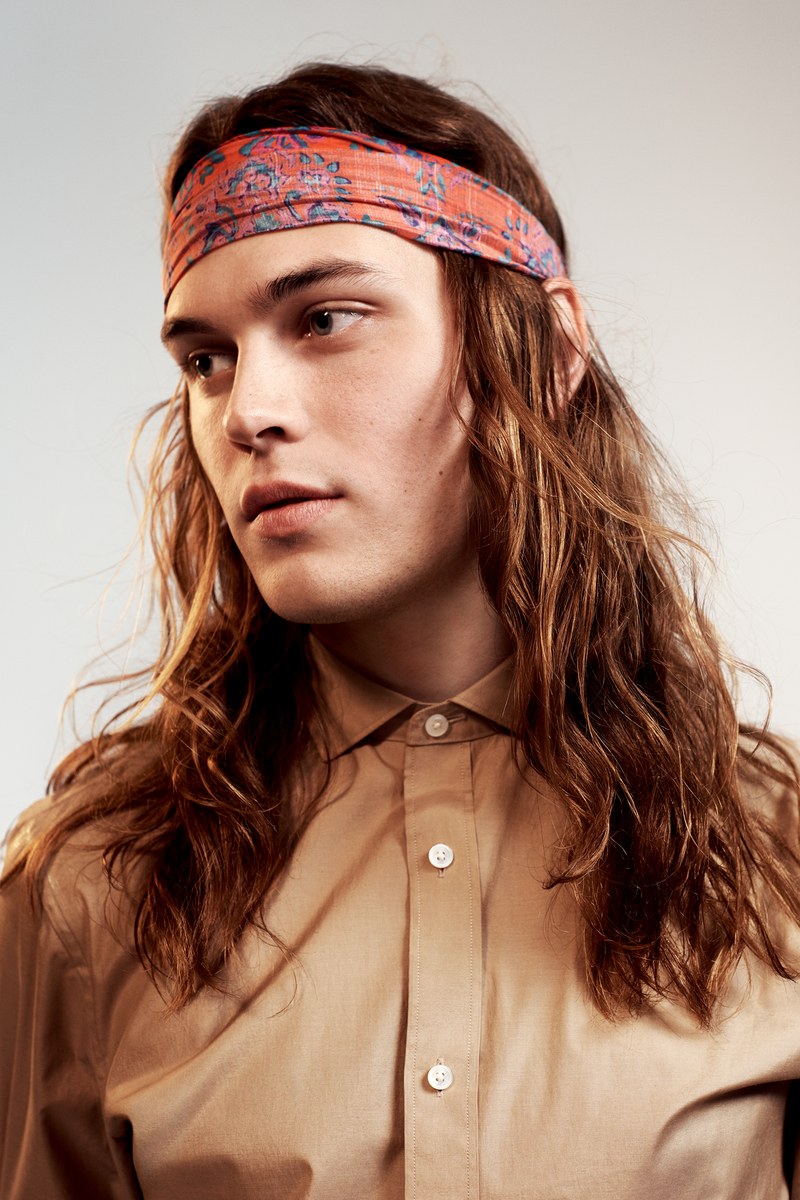 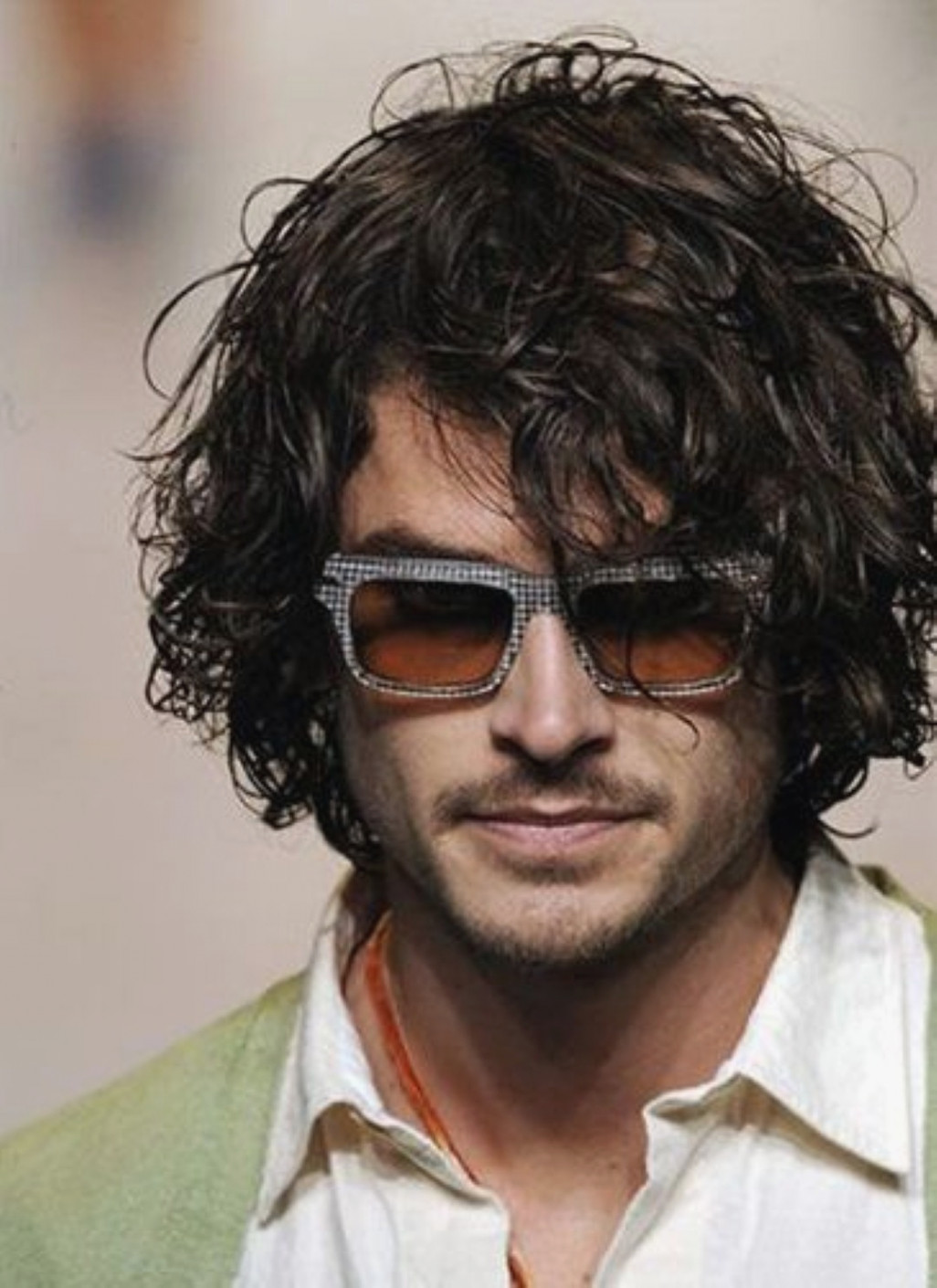 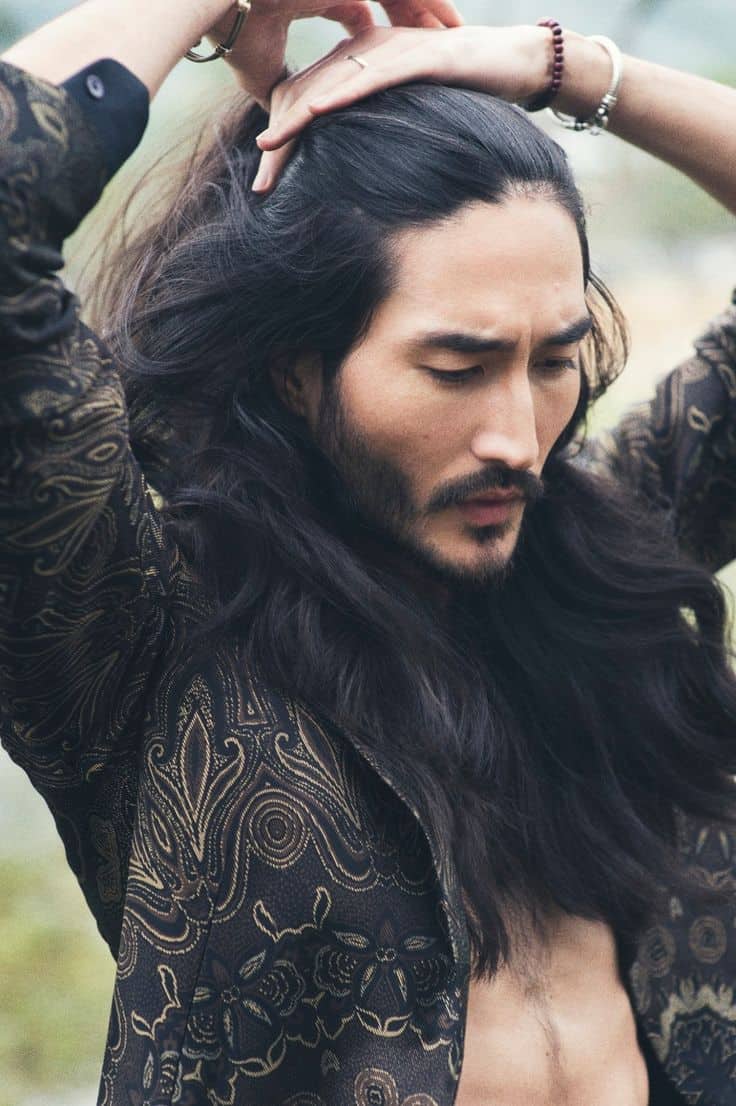 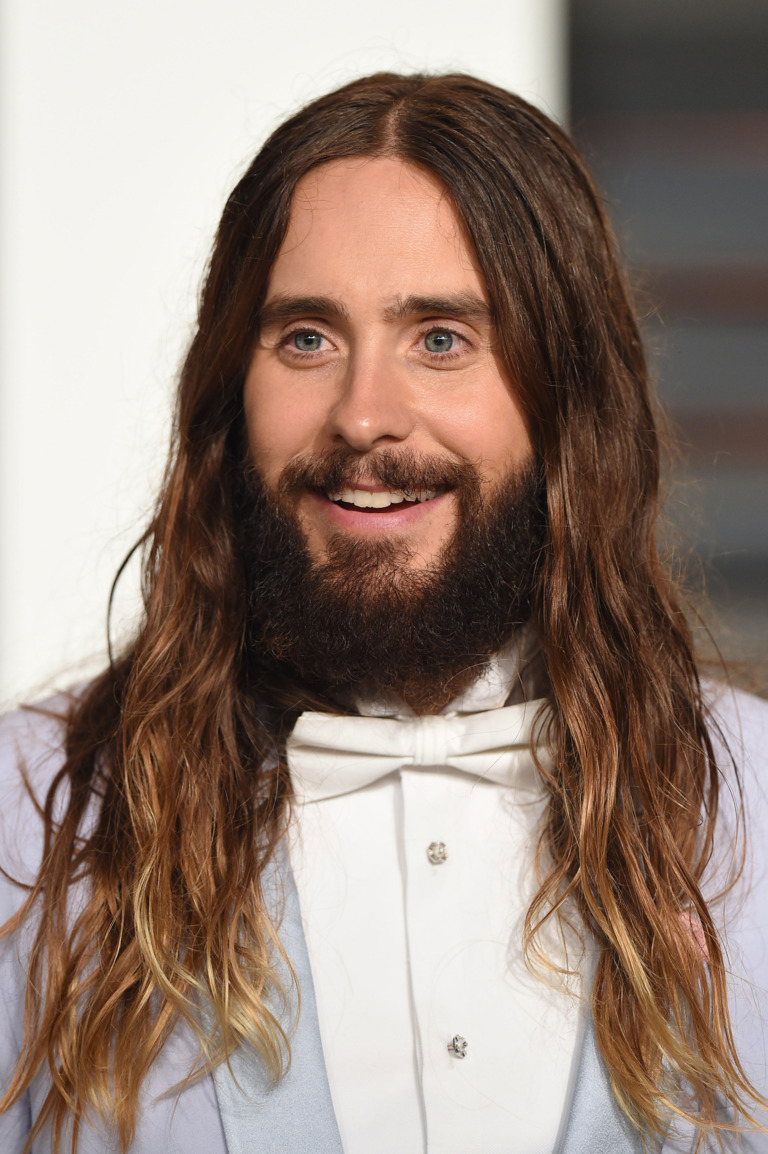 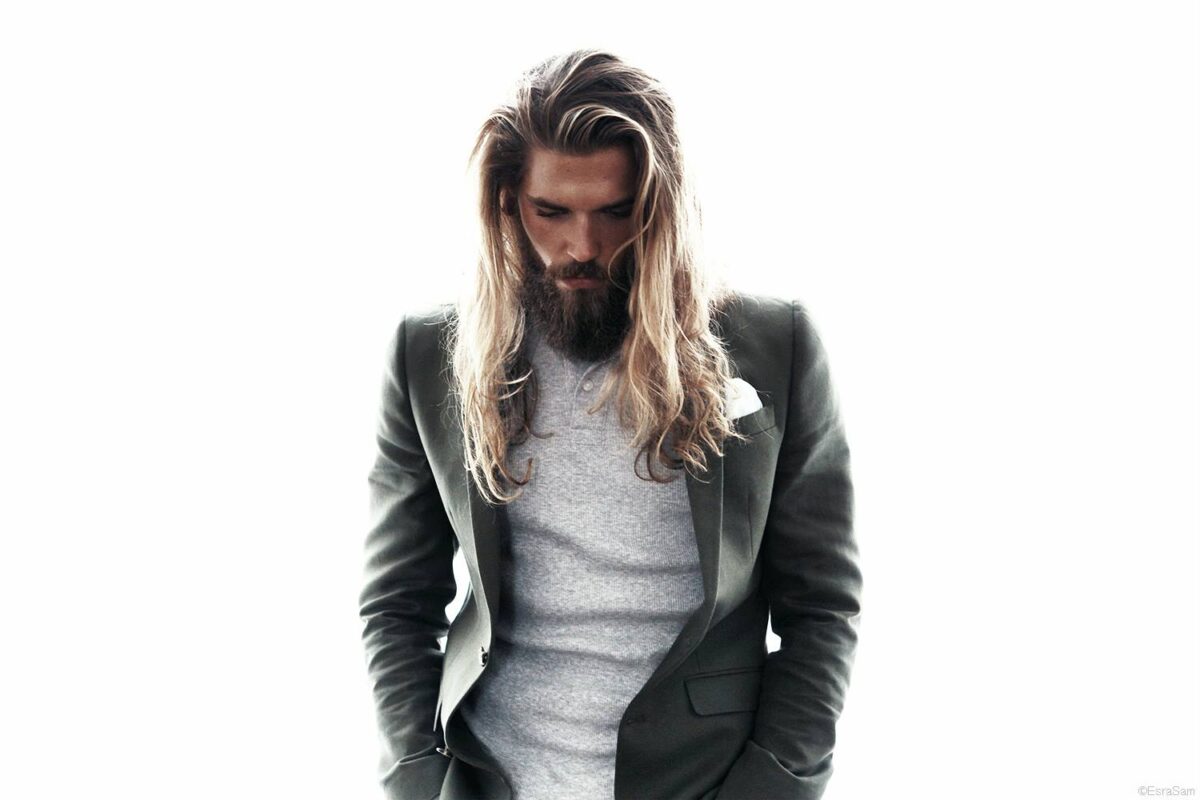 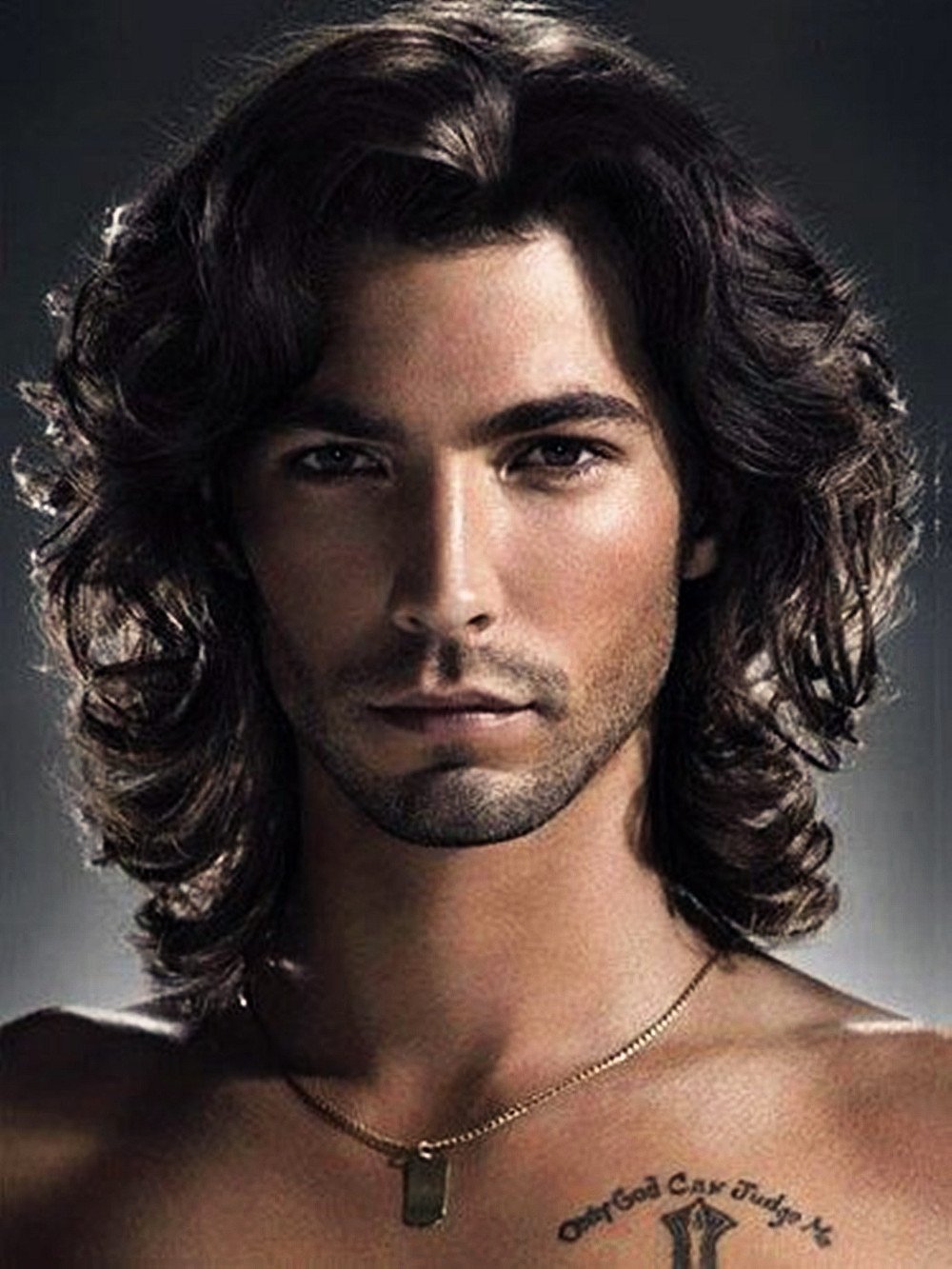 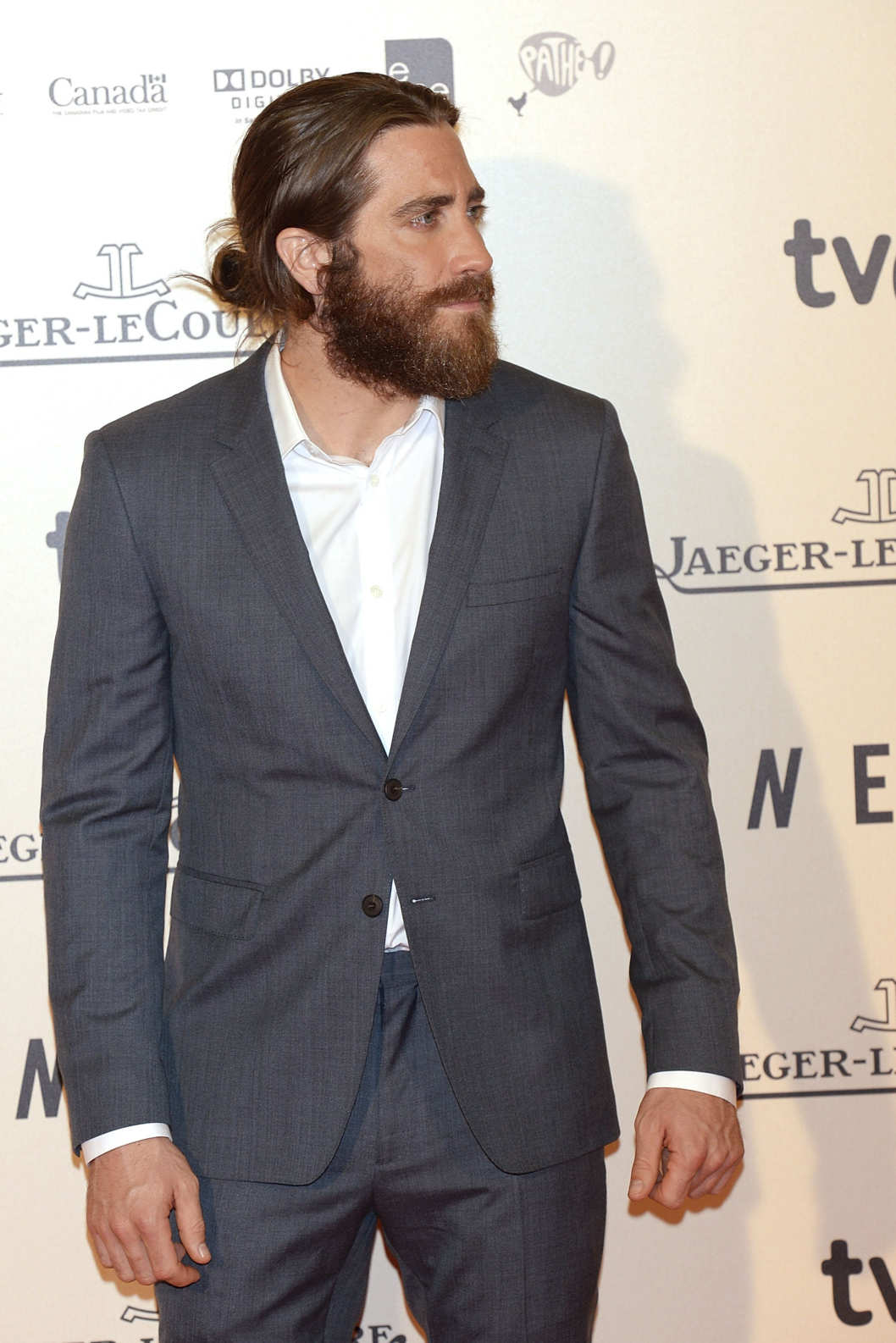 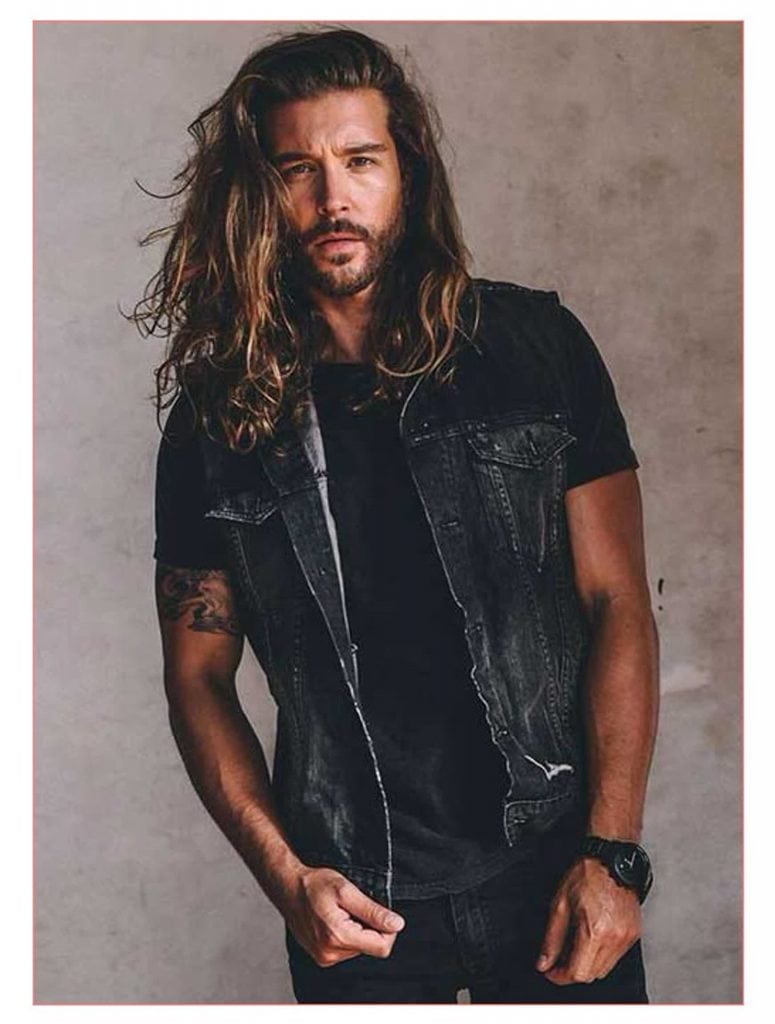 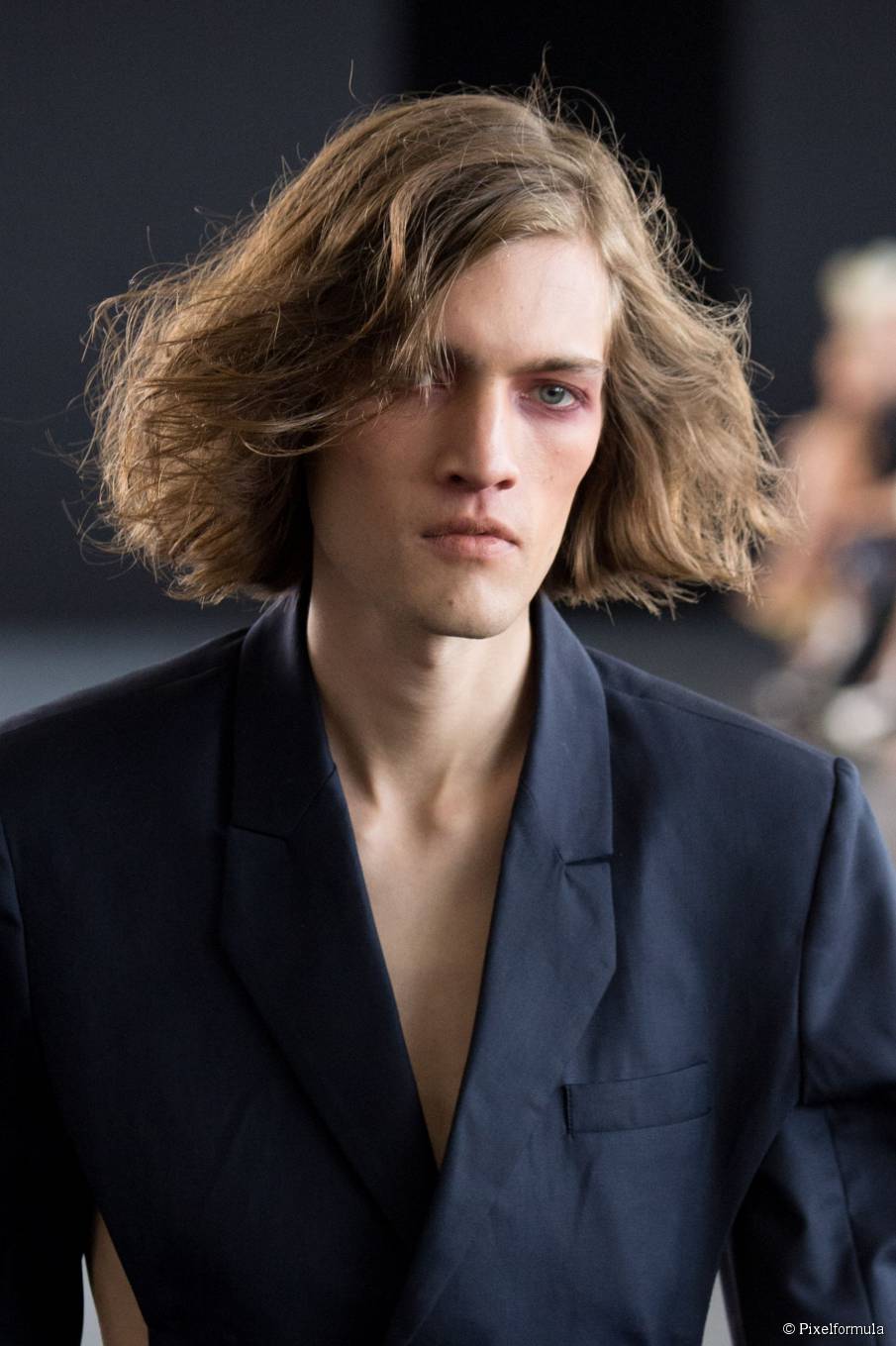 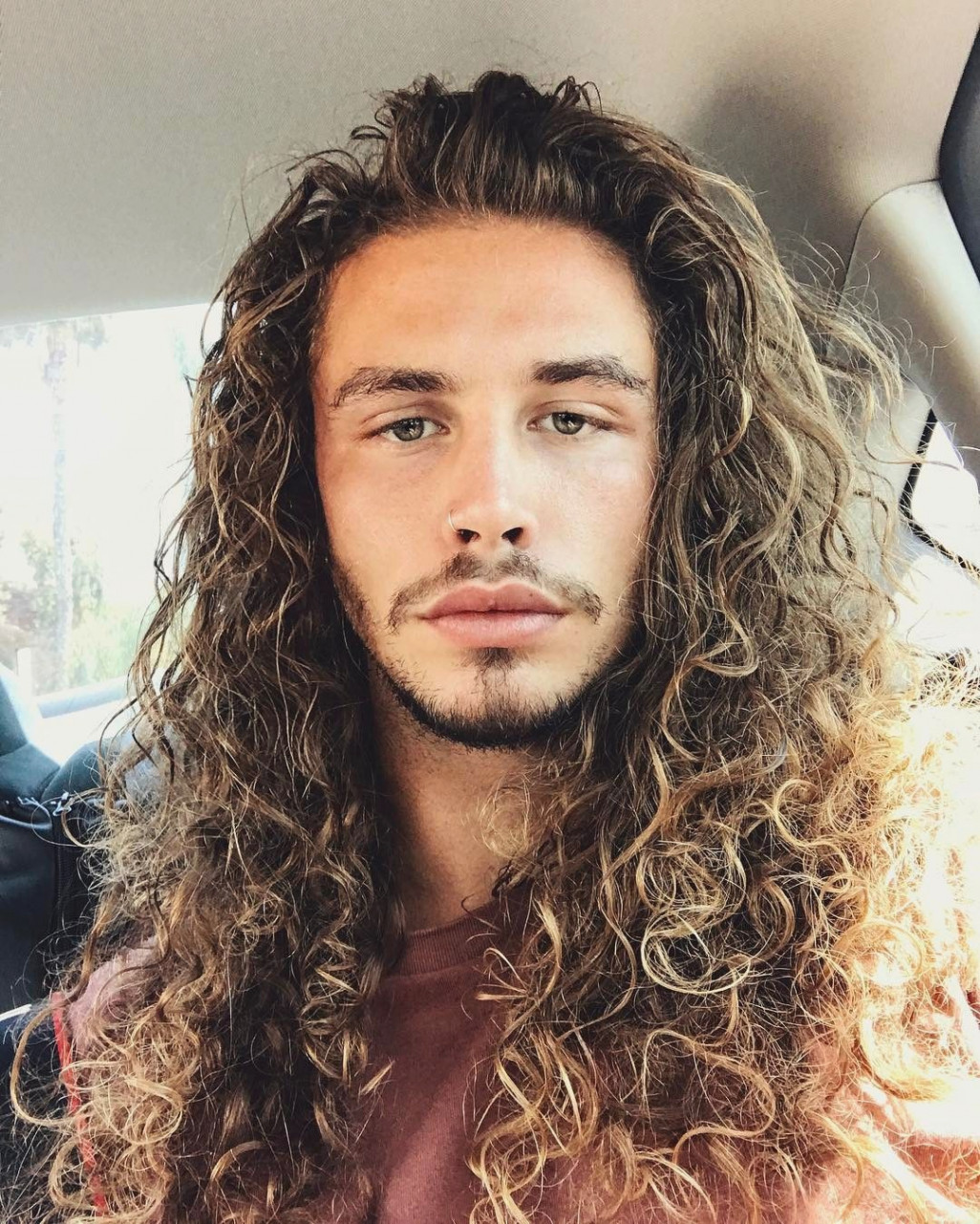 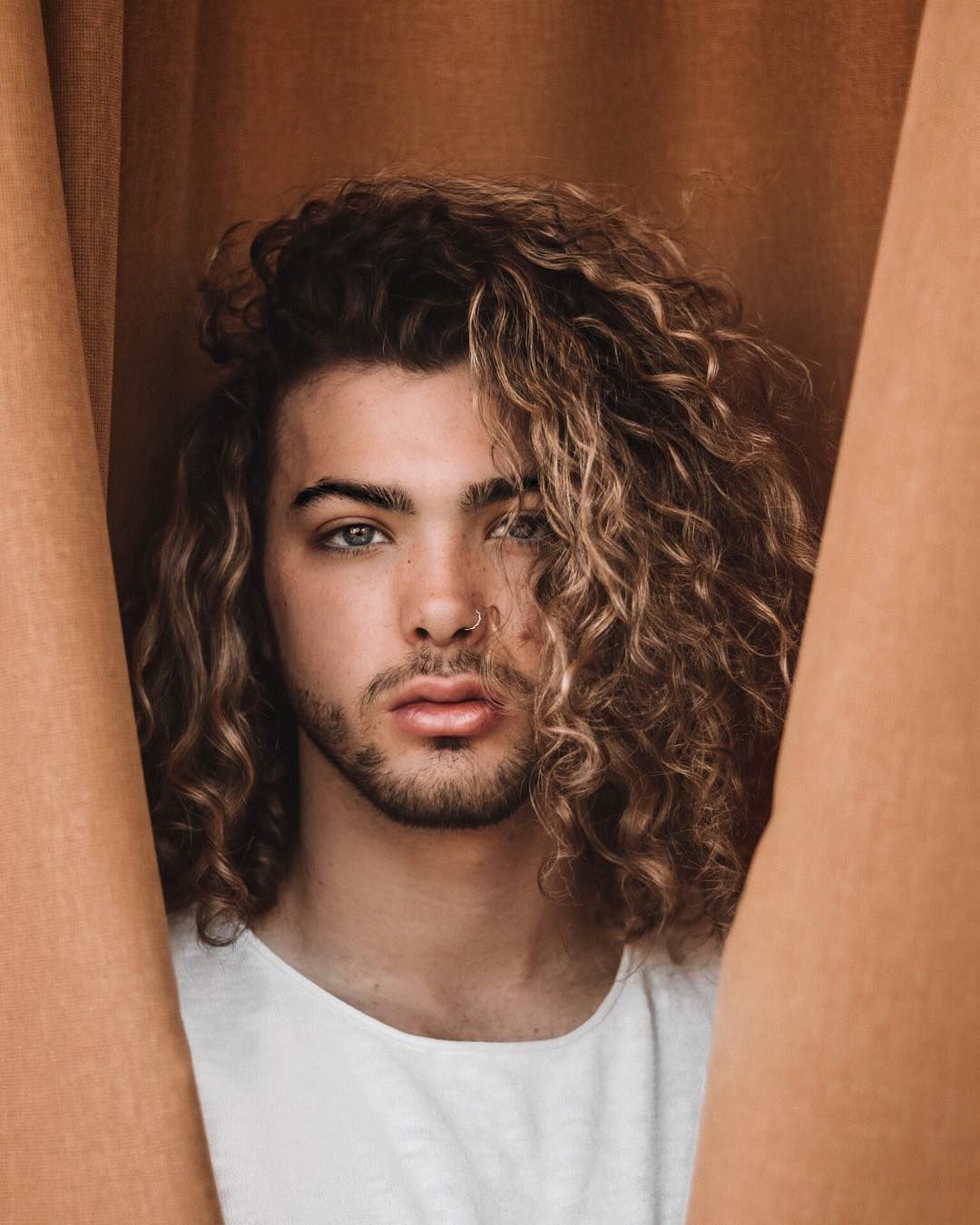 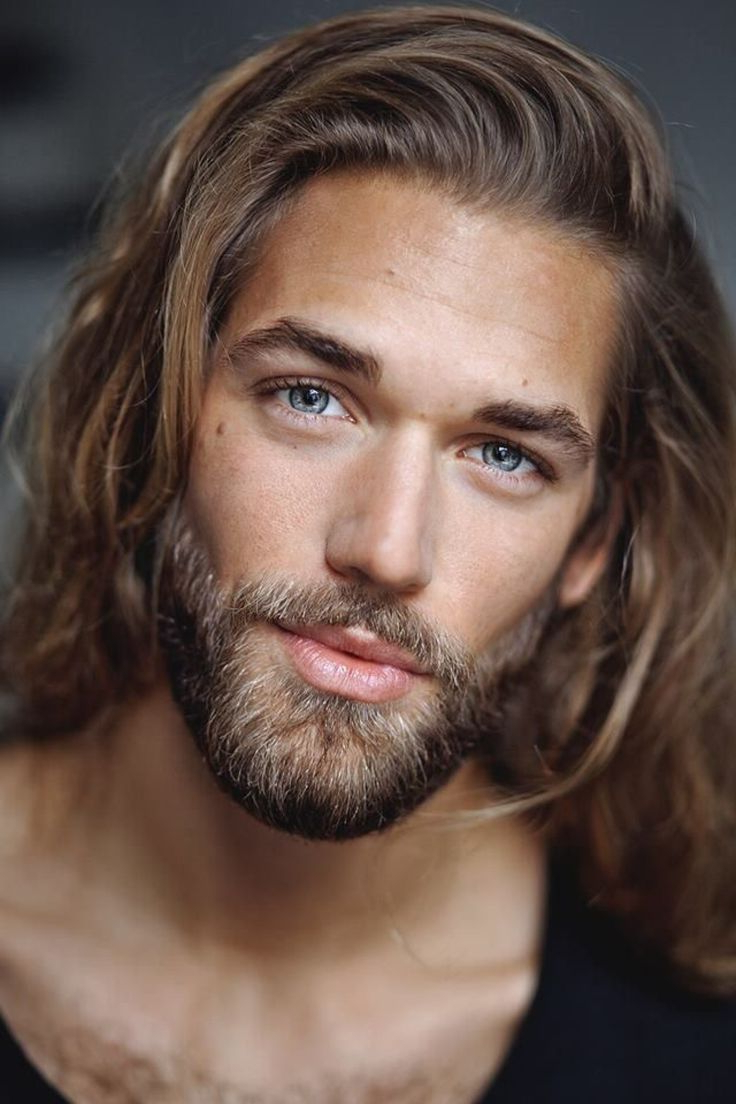 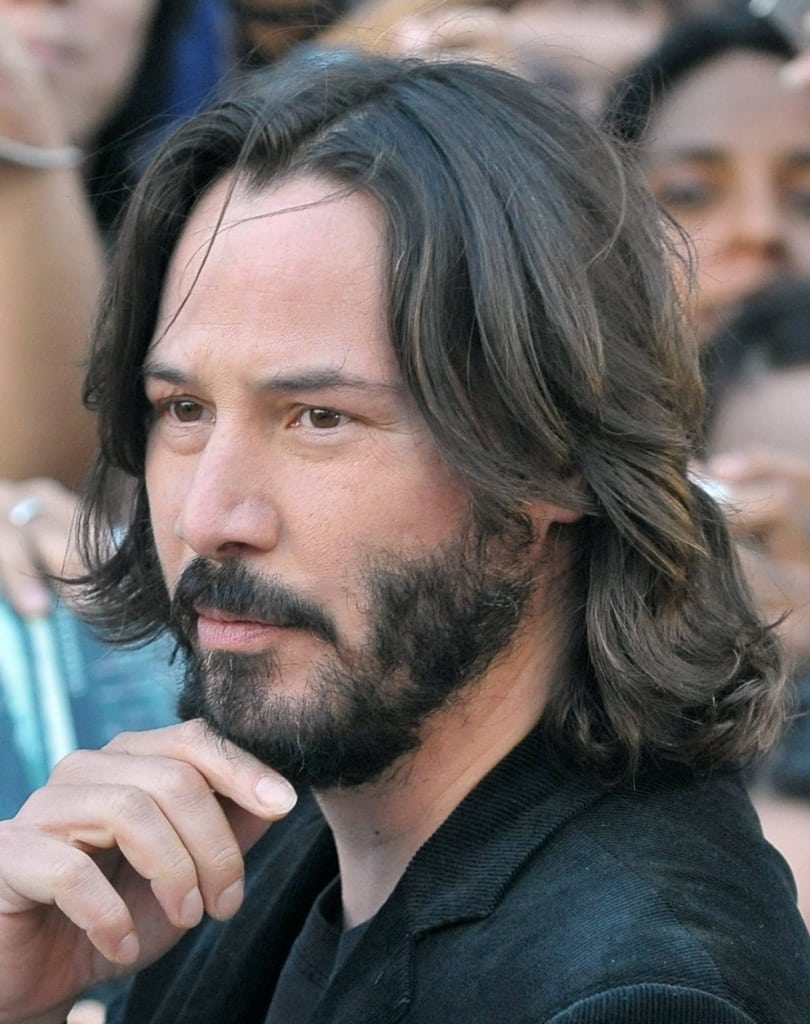 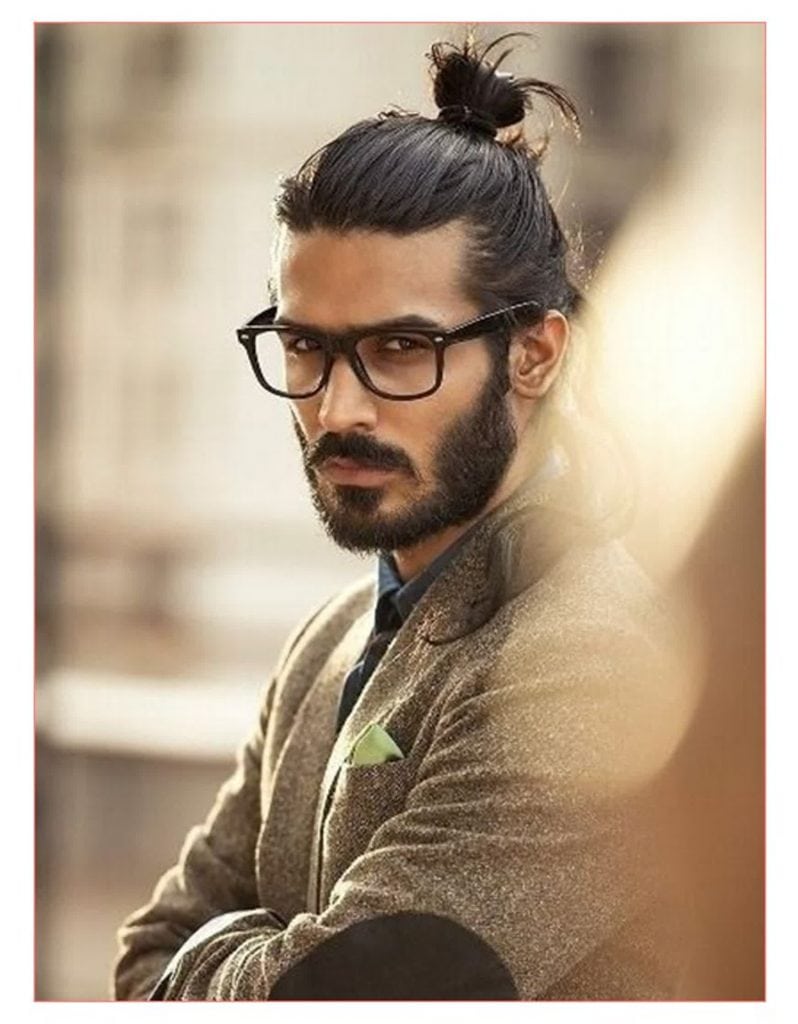 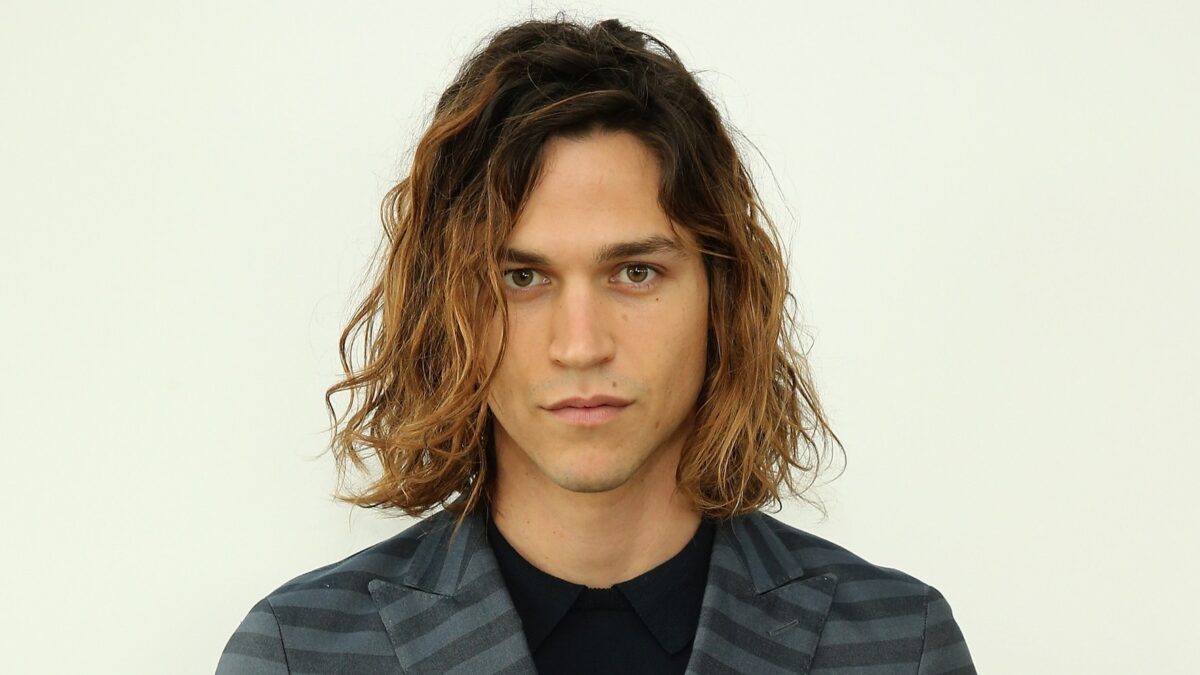 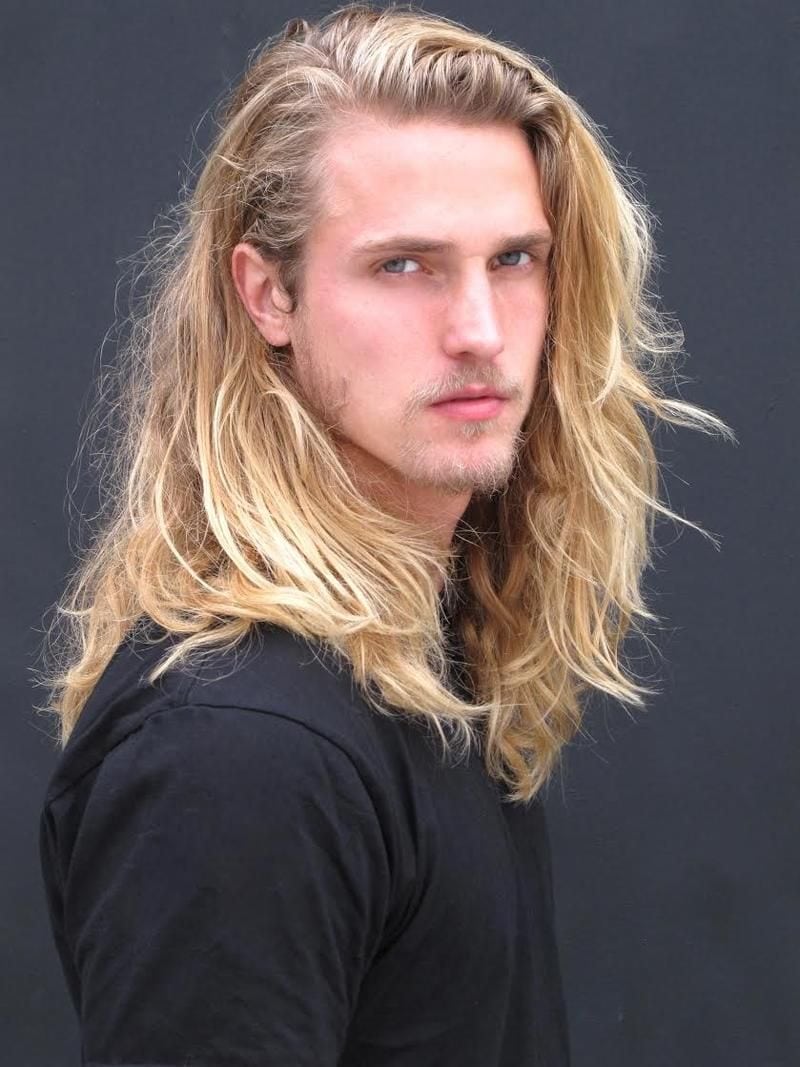 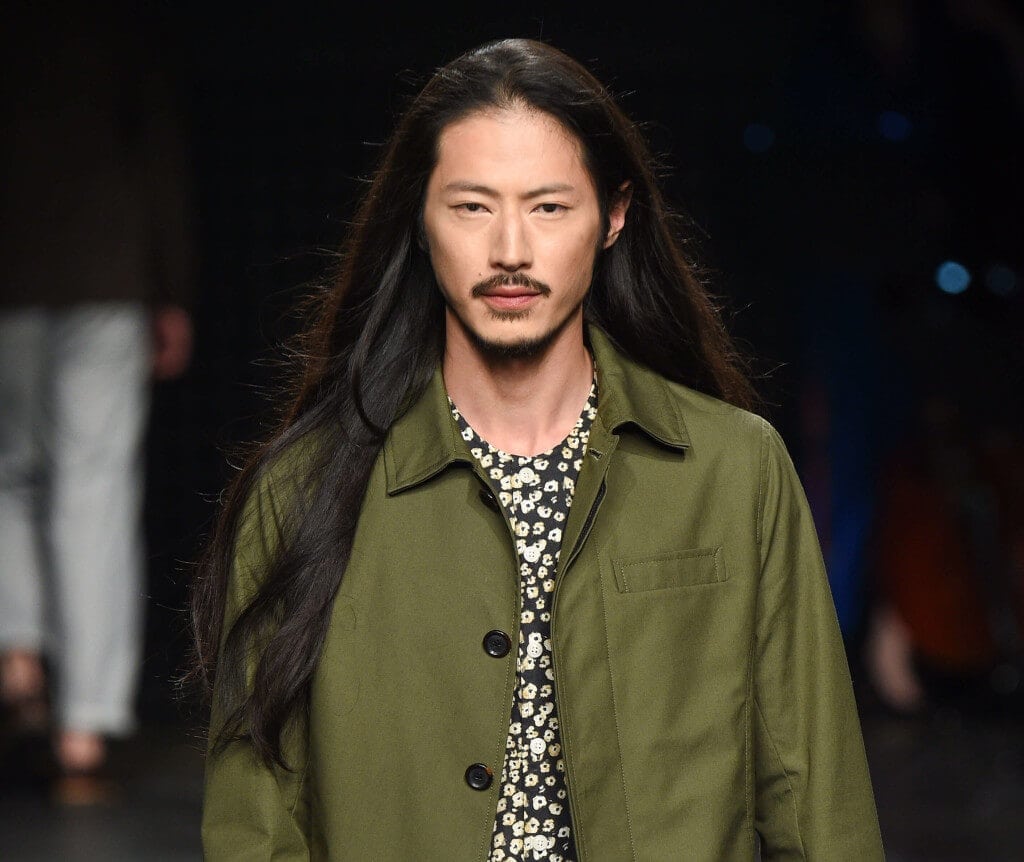 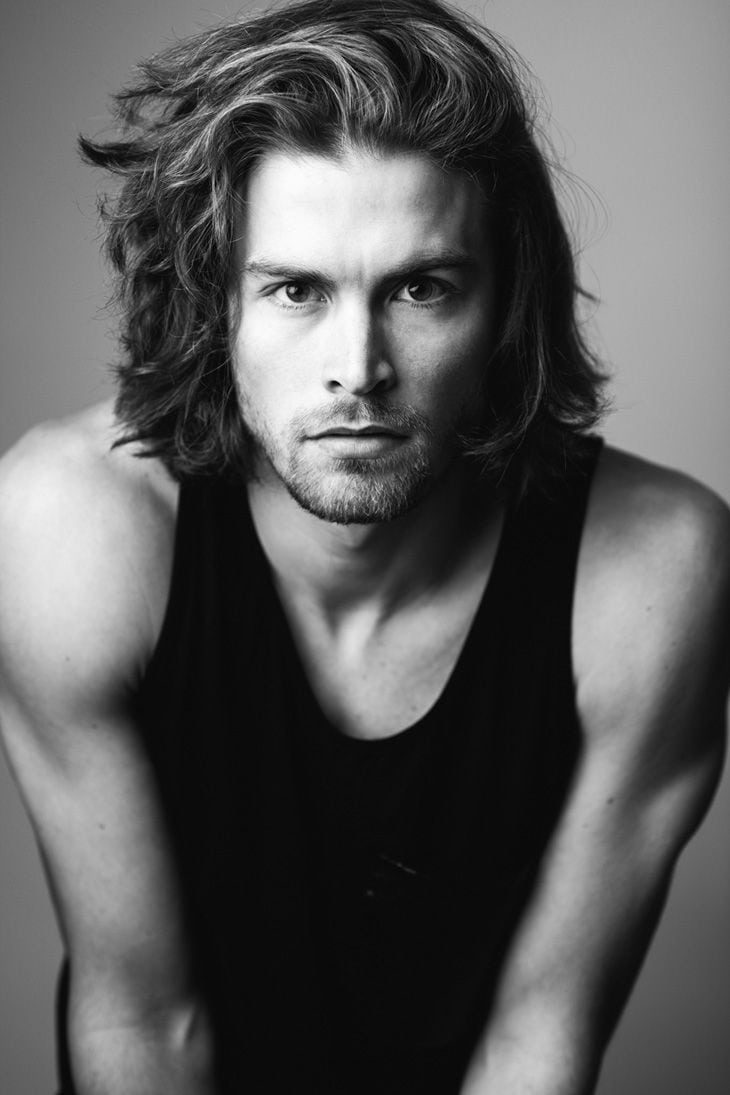 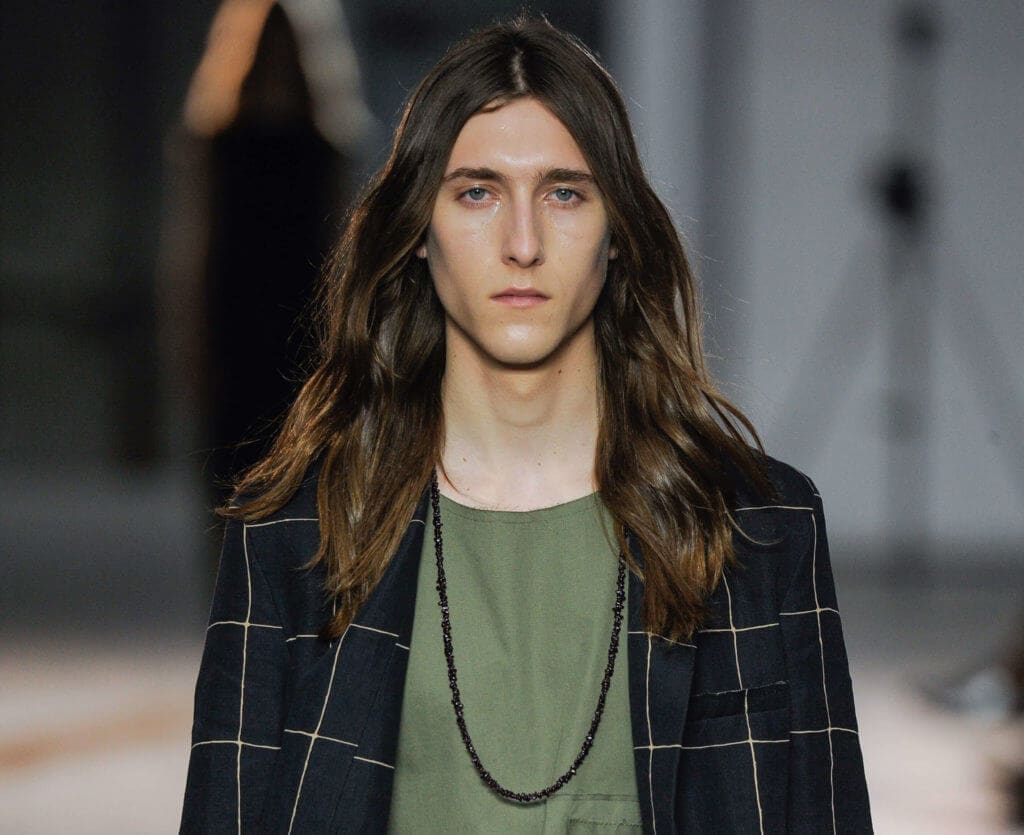 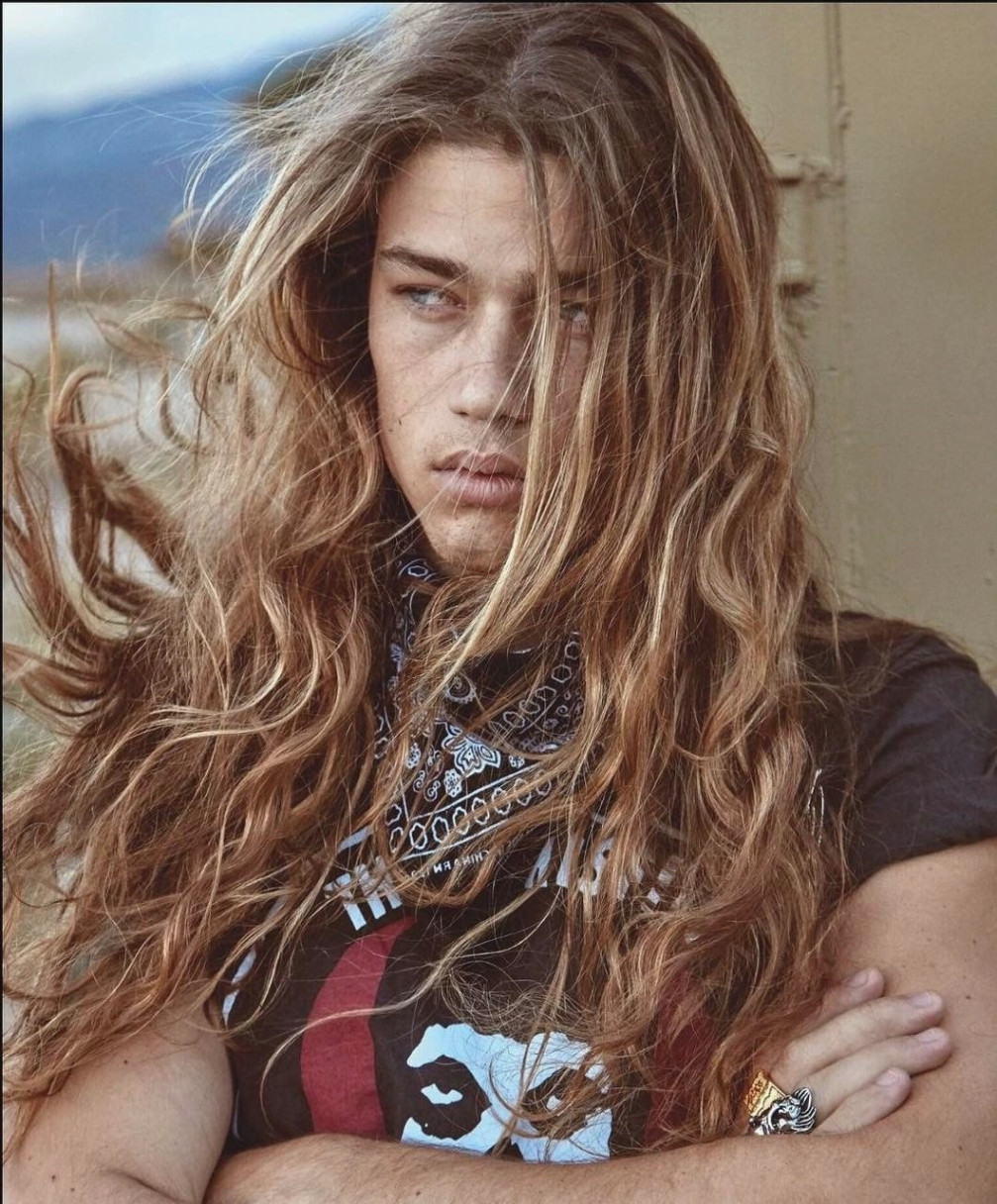 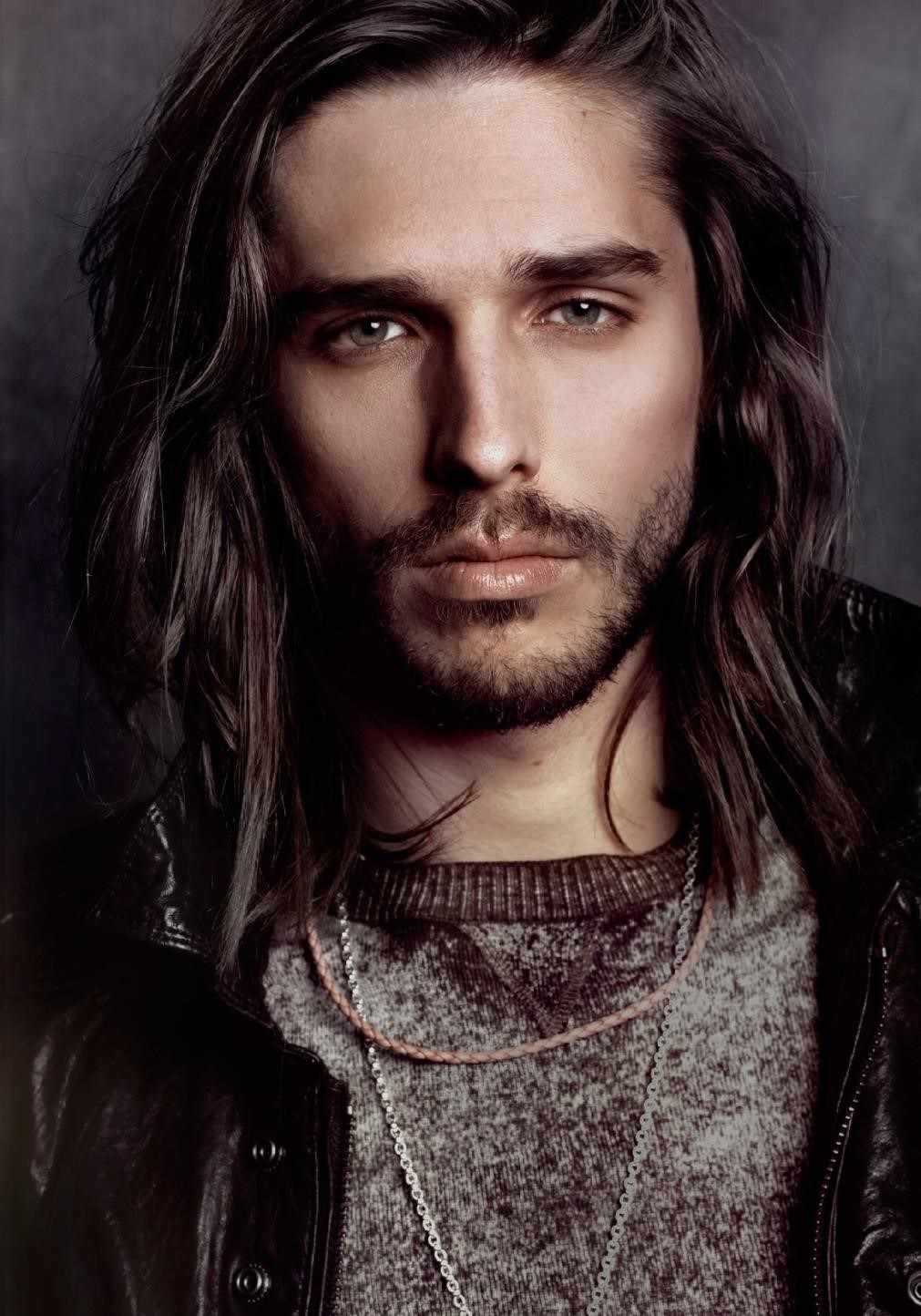 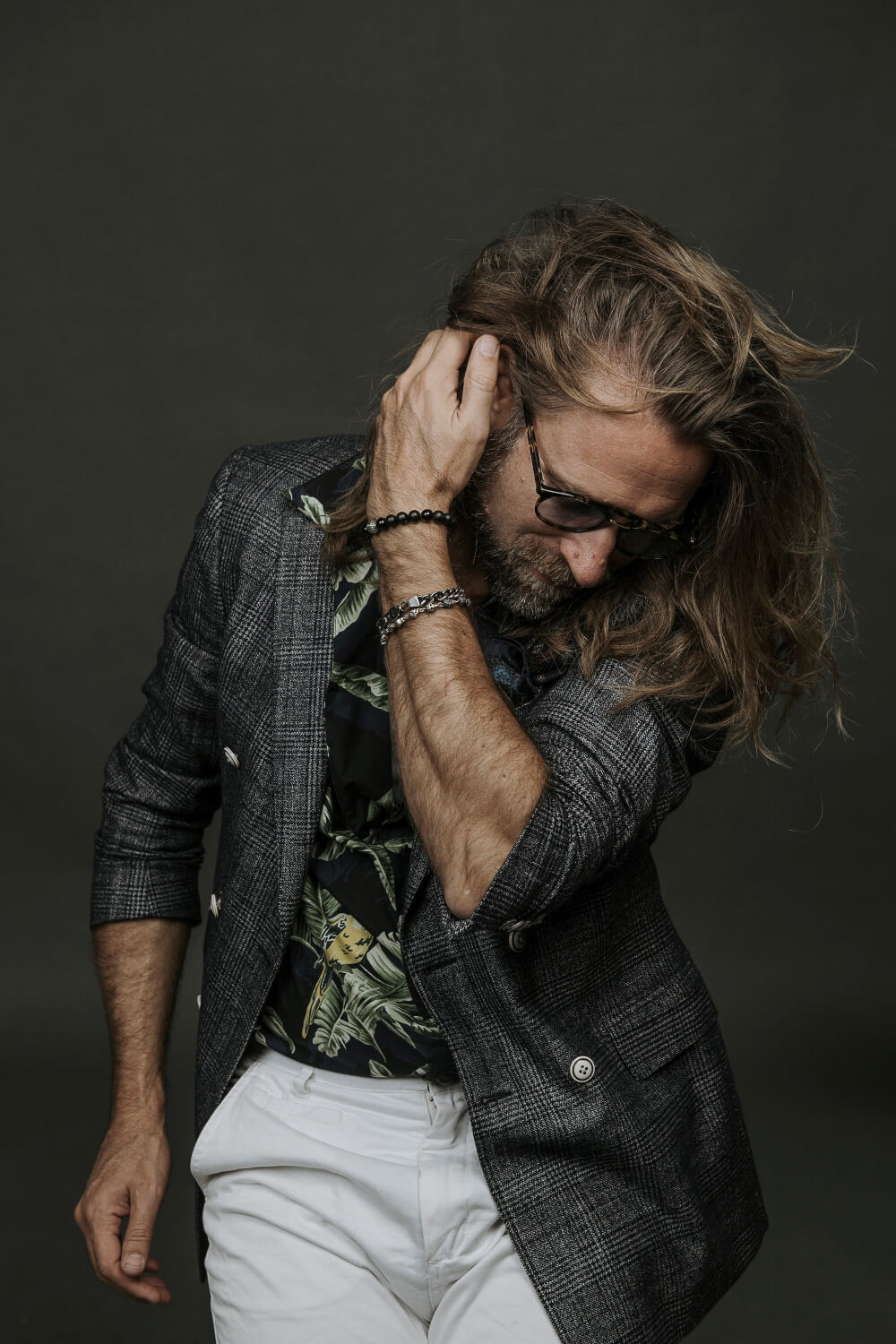