Chris Hemsworth universally known as the God of Thunder but beyond his bulky comic book persona is a bulky man who knows how to wear his golden locks – whether that be long or short.

Back in the day, Hemsworth’s hair wasn’t always the star of the show. His role as a high school student during his Summer Bay days on the Australian soap drama Home & Away was dominated by windswept bangs and a scruffiness any surfer would be proud of.

Fast forward more than a decade and Hemsworth has worn everything from flowing blonde hair to semi-groomed mid-length hair to crew cut styles depending on his on-screen character. Completely shaving his head is the only thing Thor hasn’t done.

Now with that in mind, we’re taking a walk down memory lane to make sure you know exactly which Chris Hemsworth hairstyle is right for you and how to do it right.

RELATED: How To Get Chris Hemsworth’s Style

Before Hemsworth made his debut in Hollywood he was just a young Australian actor working his way up the entertainment ladder. It was around this short period during the late noughties that he also rocked the traditional buzz cut (he did it again later for 2012’s Red Dawn and Cabin in the Woods). It was short but not shaved clean entirely. Pulling it off is even easier with a crew cut clipper or hair clipper making easy work of self-grooming. The look isn’t iconic Hemsworth but it definitely existed, so if you’re after something super low maintenance then this is it.

Pro tip: Be sure to use a mirror if you’re going to cut your own crew cut hair as nothing is worse than missed spots or blotches of uneven growth.

As Hemsworth’s career started to grow so did his hair – and his profile as a Hollywood A-lister. His most iconic short hair scenes was probably that of George Kirk from the 2009 film, Star Trek followed by 12 Strong and Thor: Ragnarok. Now you could argue that Hemsworth’s hair has been short for most of his career, but it would be more correct to categorise a few of the others in the mid-length era. This is a styled cut so you’ll need a hairstylist to get it done.

An equally iconic look of Hemsworth’s hair history is his mid-length cut. It’s stylish, slick, often spiked and scruffy all at once. It’s essentially the perfect mid-length haircut which has just enough polish to balance his brawny masculinity. Hemsworth rocks this style in films such as Ghostbusters and the latest Men in Black reboot. Make sure you see a reputable barber or hairstylist to pull this one off.

Finally we have what Hemsworth is most recognised for: the locks of a Norse God. From Thor to The Huntsman to Vacation, Hemsworth has been able to get away with rocking long hair from shoulder length to a shorter long hair crop. One thing to note that Hemsworth’s long hair has never looked messy regardless of if it’s been left down, tied up or slicked back. Hair products and a brush will solve this but again, make sure you have regular visits to the hair stylist to keep the mane in check as it grows out.

Avoid messy locks like Chris Hemsworth by using the right hair products and doing regular visits with your hair stylist. This is to keep your long hair in check as it grows.

Can I pull off a crew cut like Chris Hemsworth?

Absolutely, Crew cuts work well on different face shapes and they are super low maintenance too. You can even do touch ups at home with a nice hair clipper.

With this hairstyle, it is important that you keep your hair soft and nourished. Use natural oils at least once a week. To get that natural wavy feel, use sea spray salt.

RELATED: Chris Hemsworth Is Showing Men The Proper Way To Dress Down A Black Suit 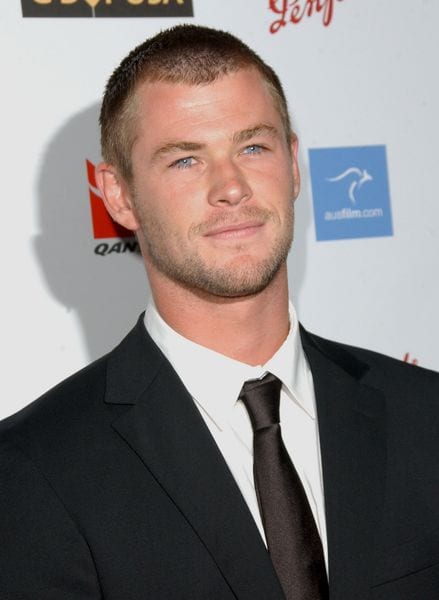 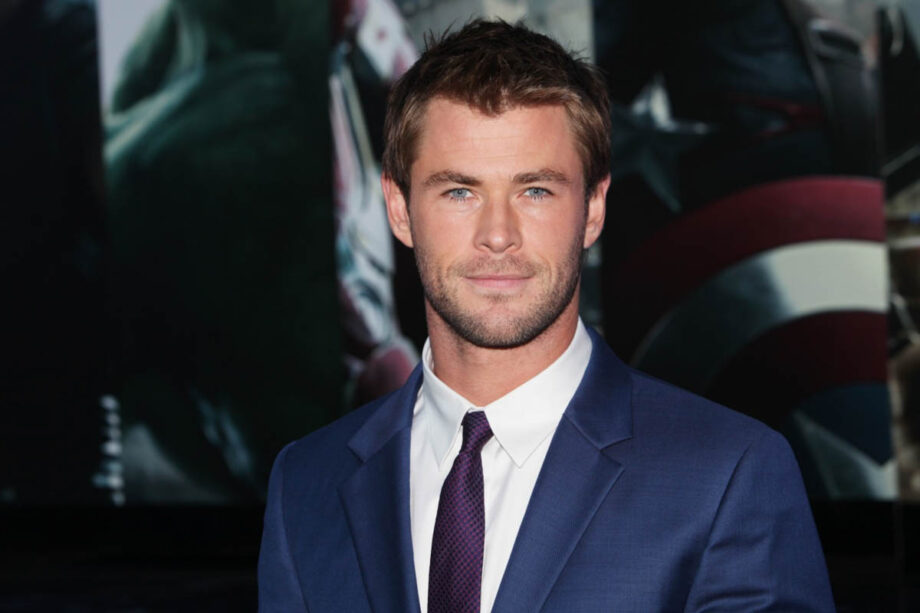 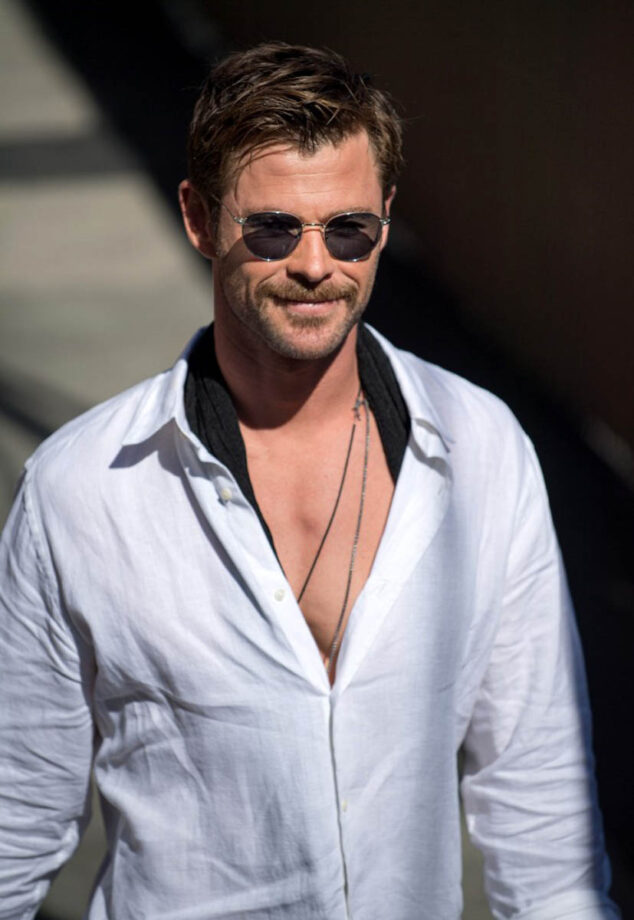 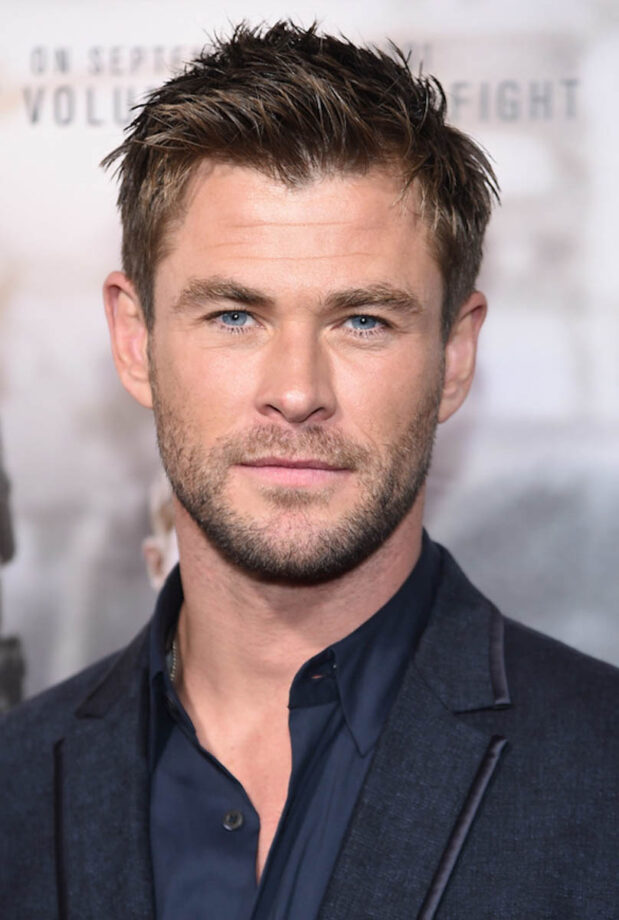 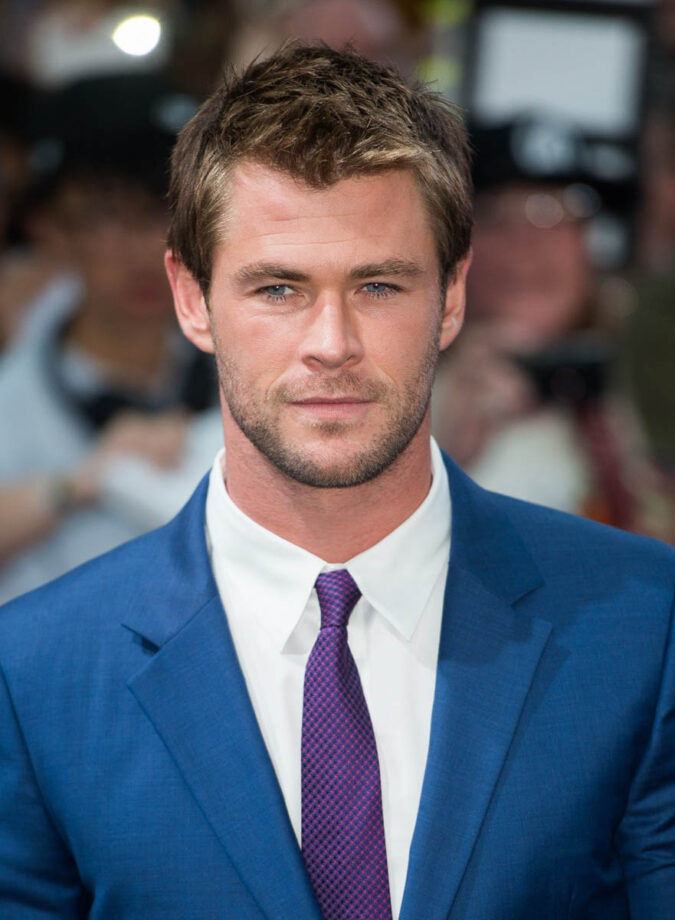 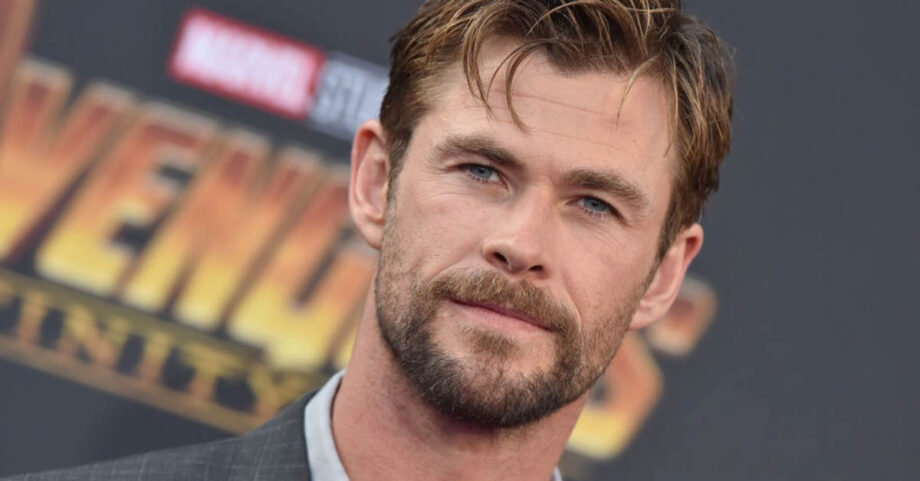 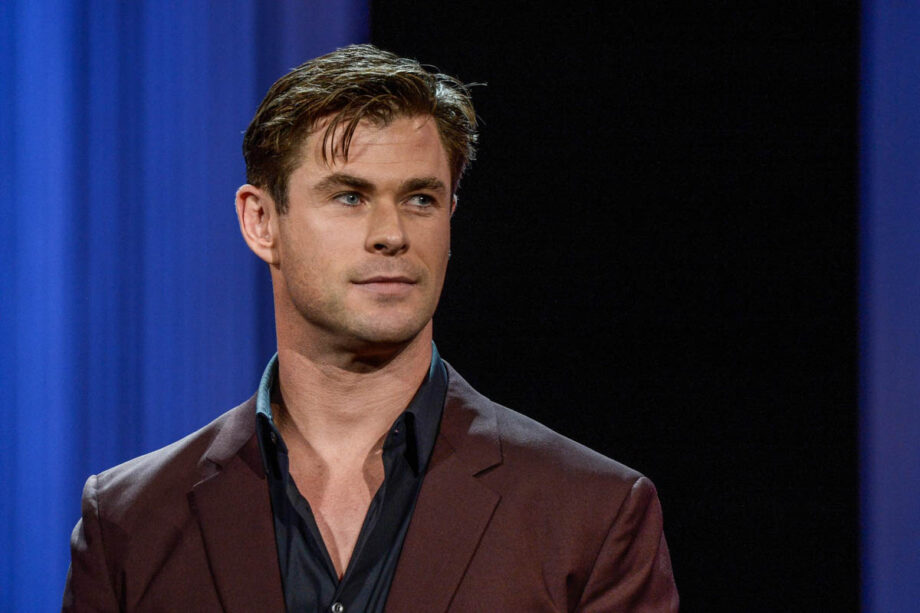 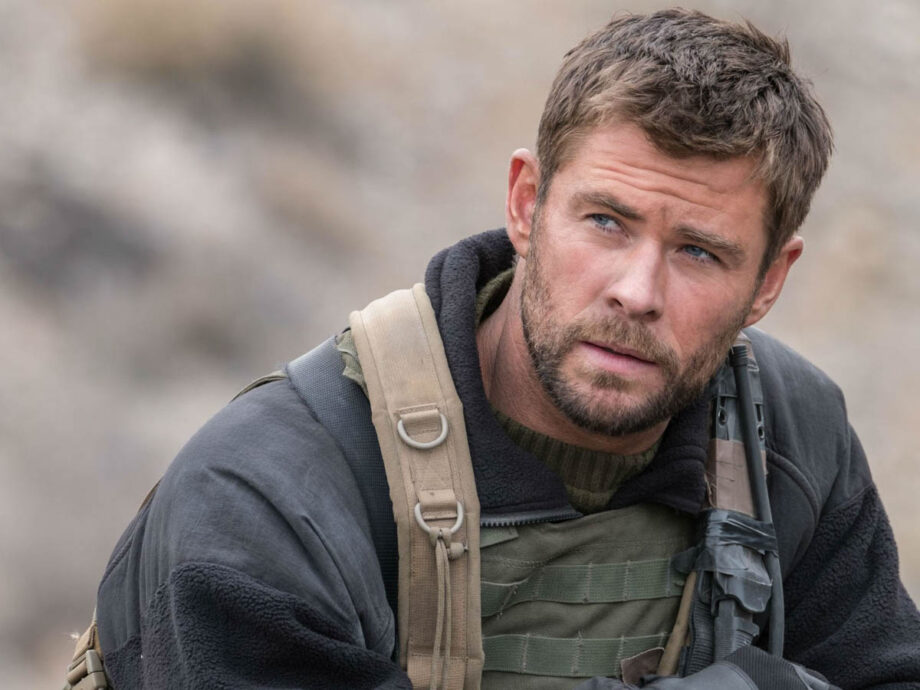 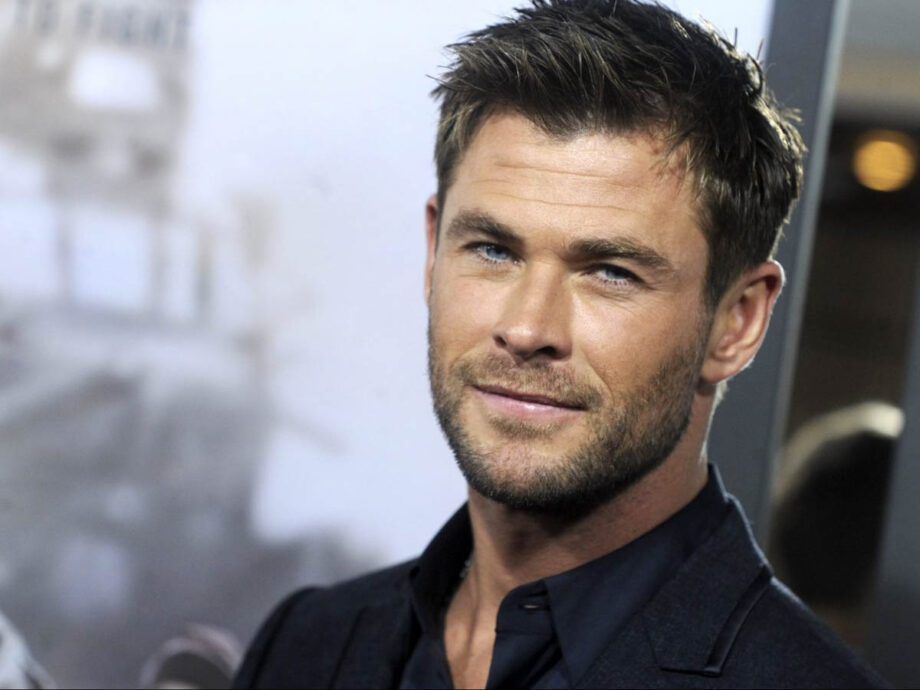 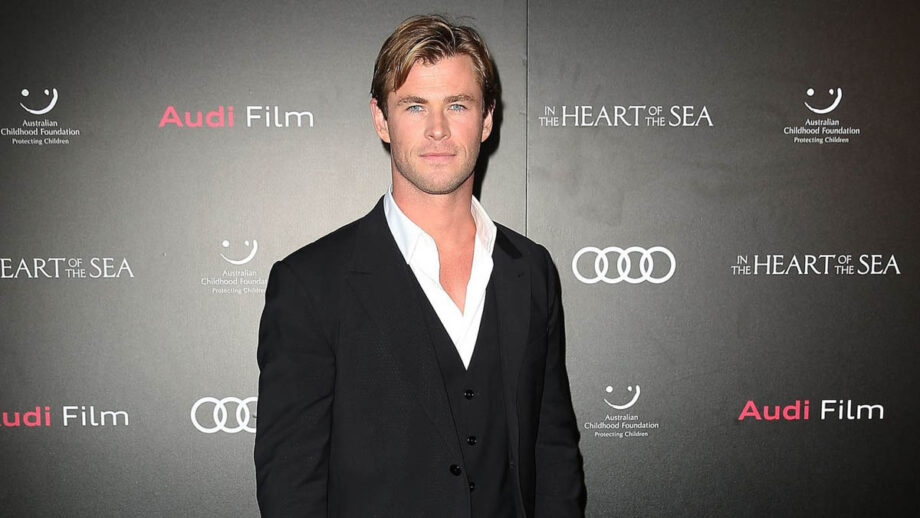 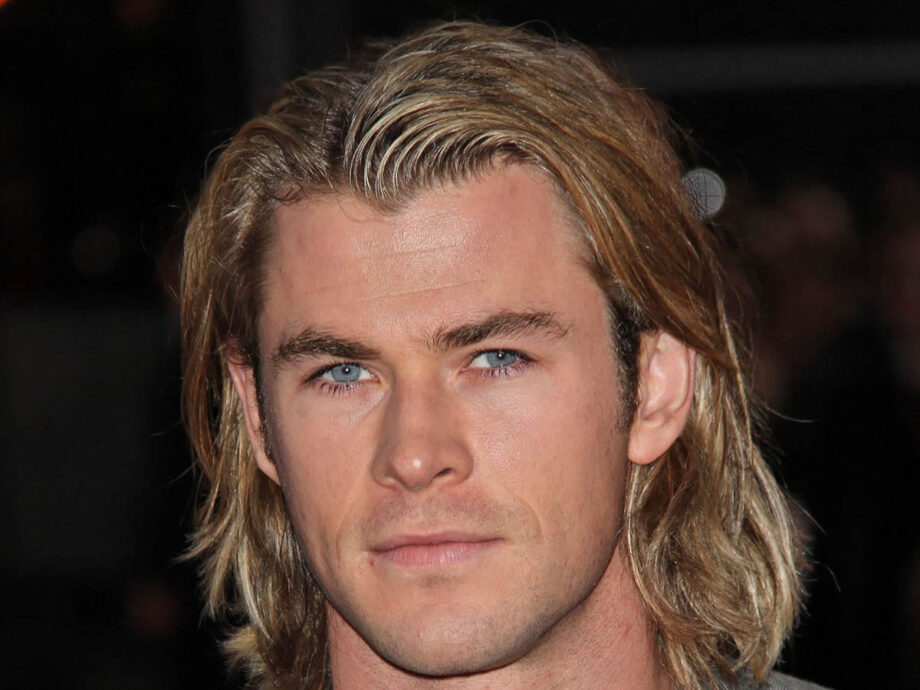 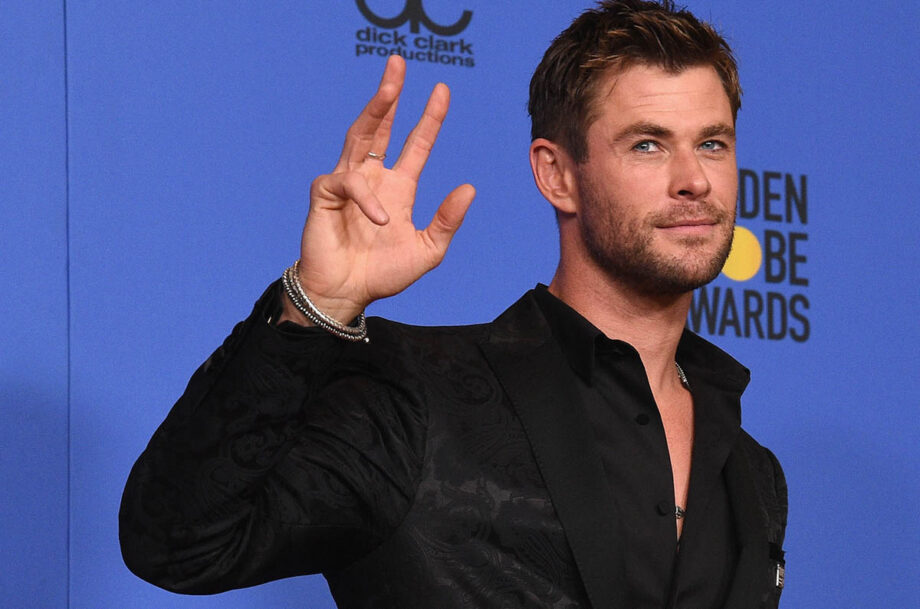 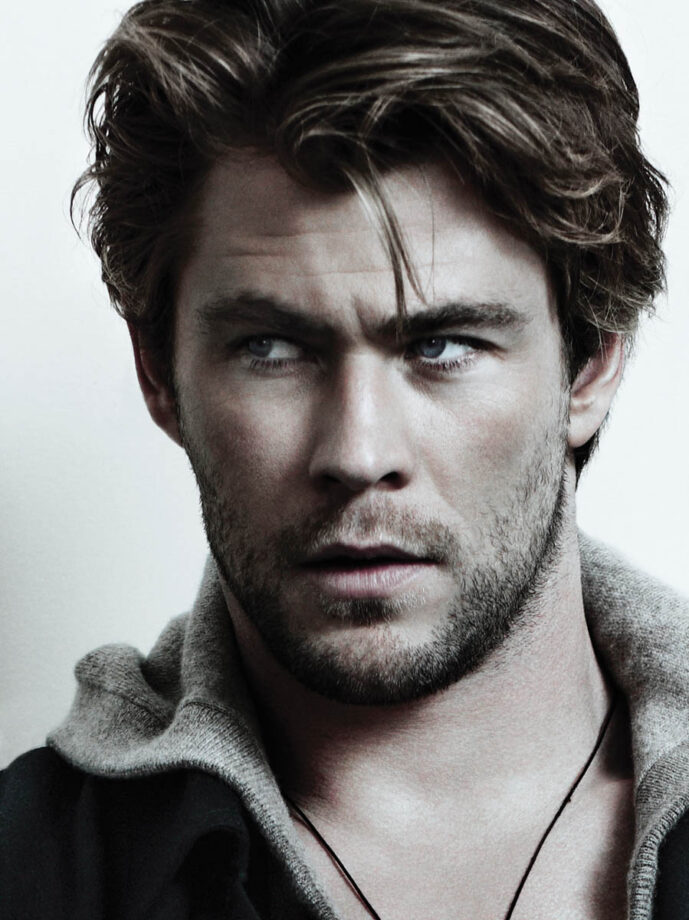 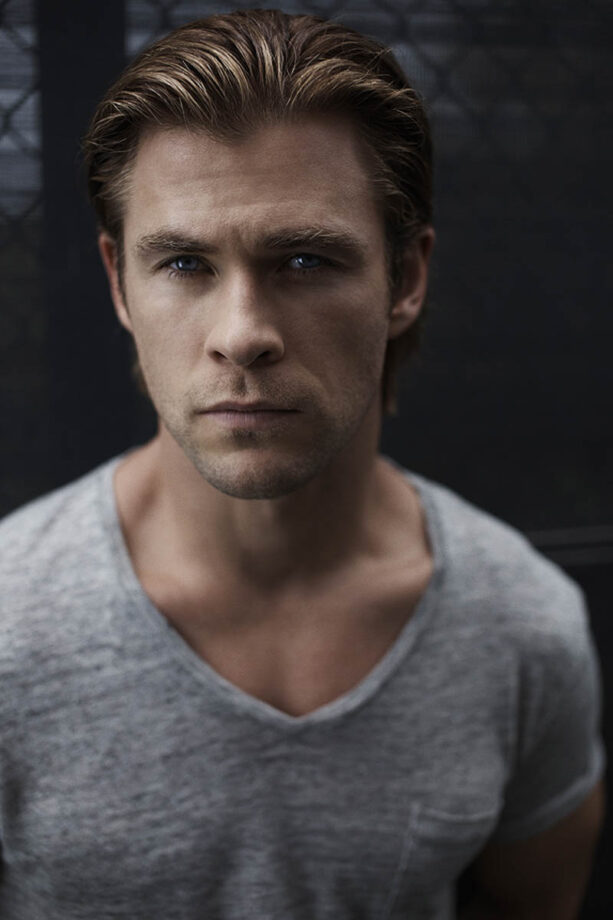 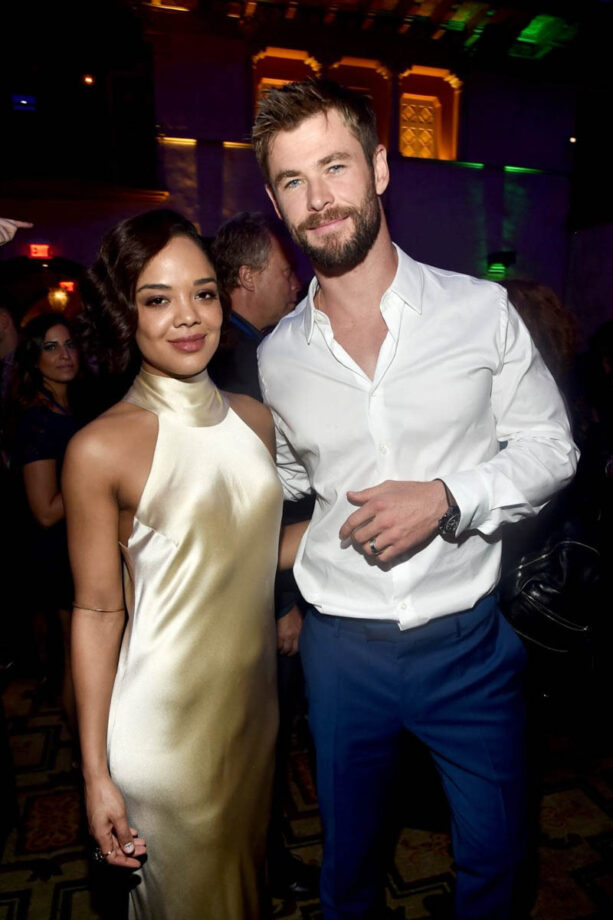 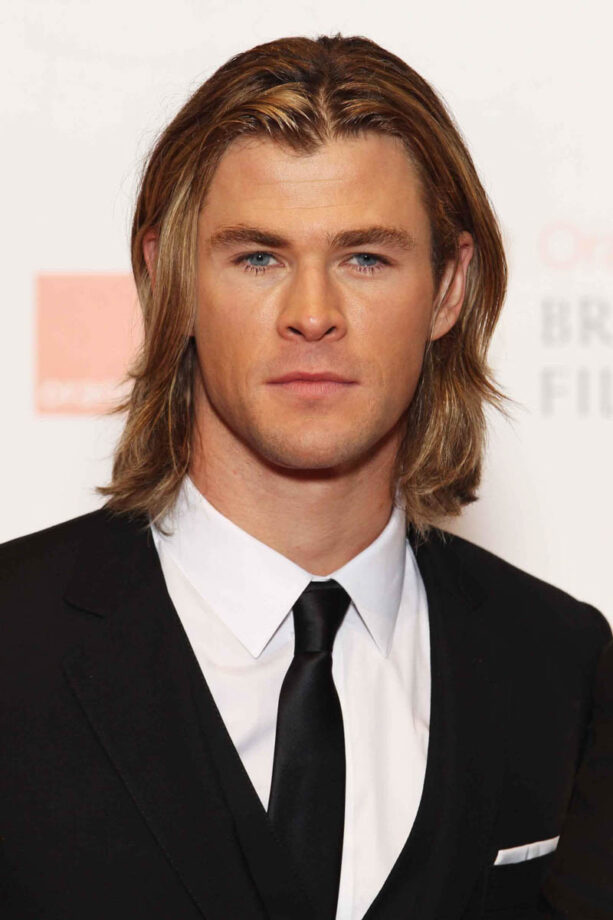 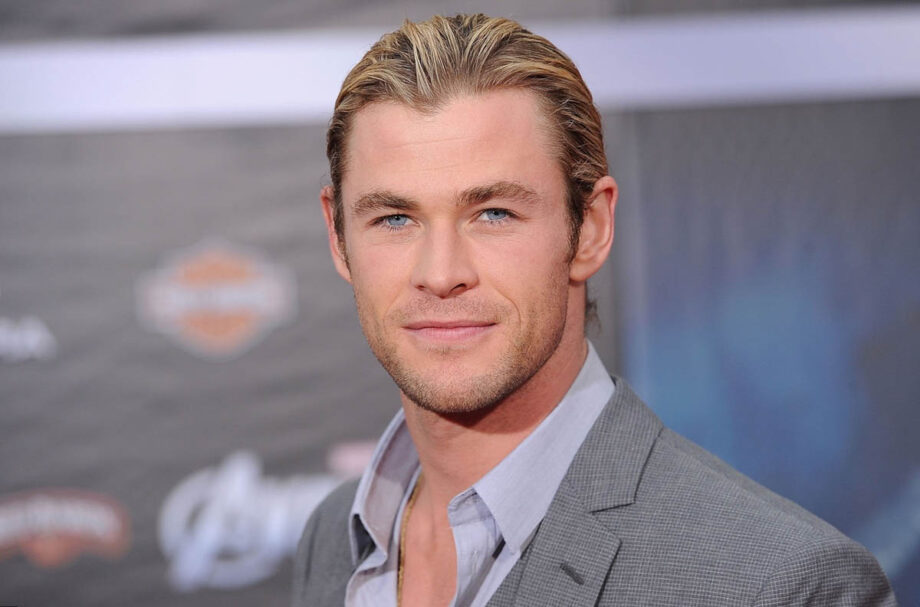 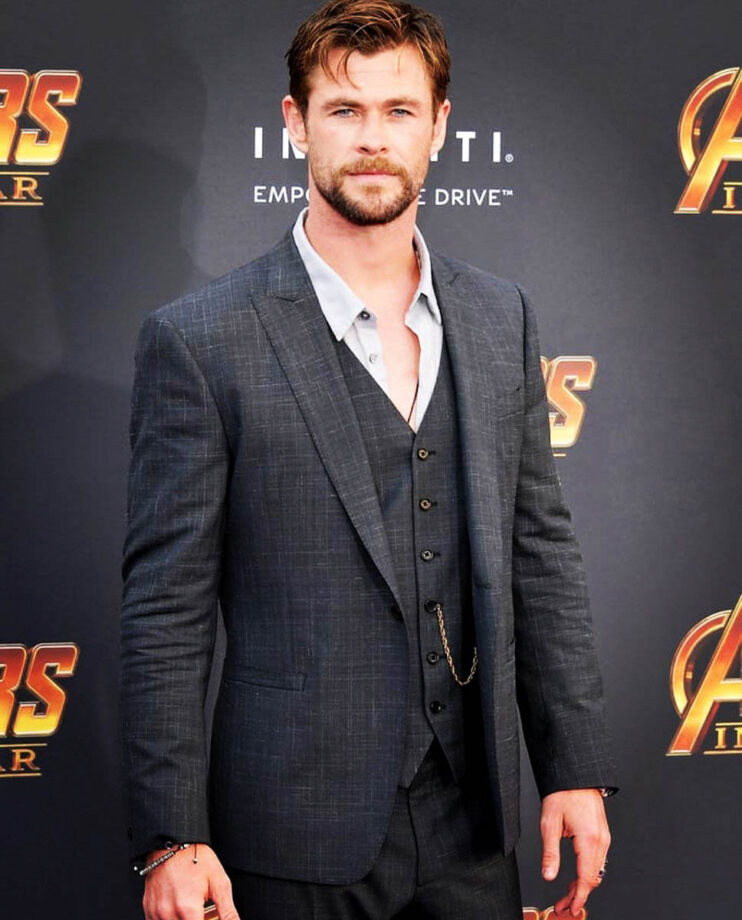 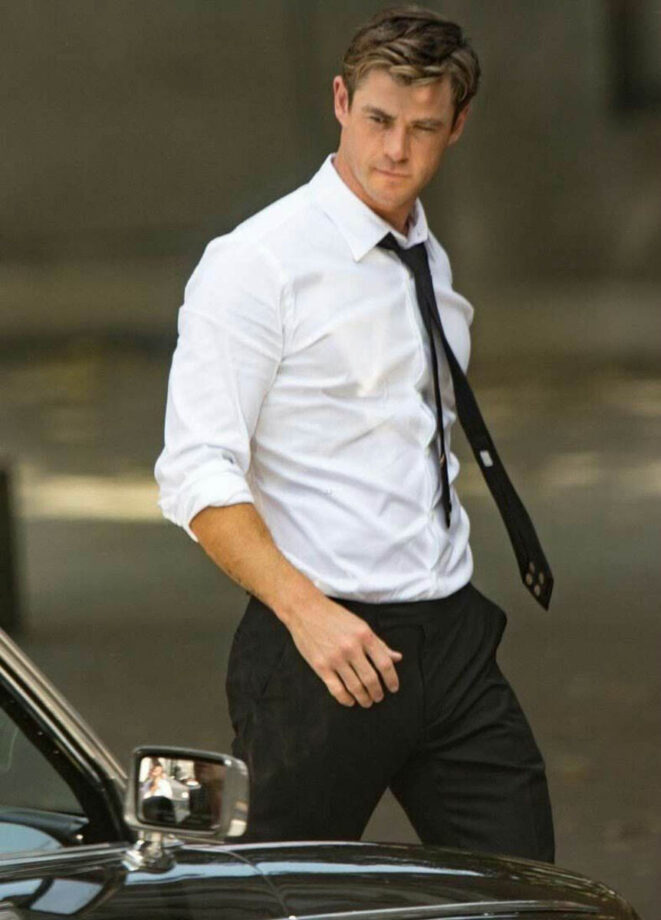 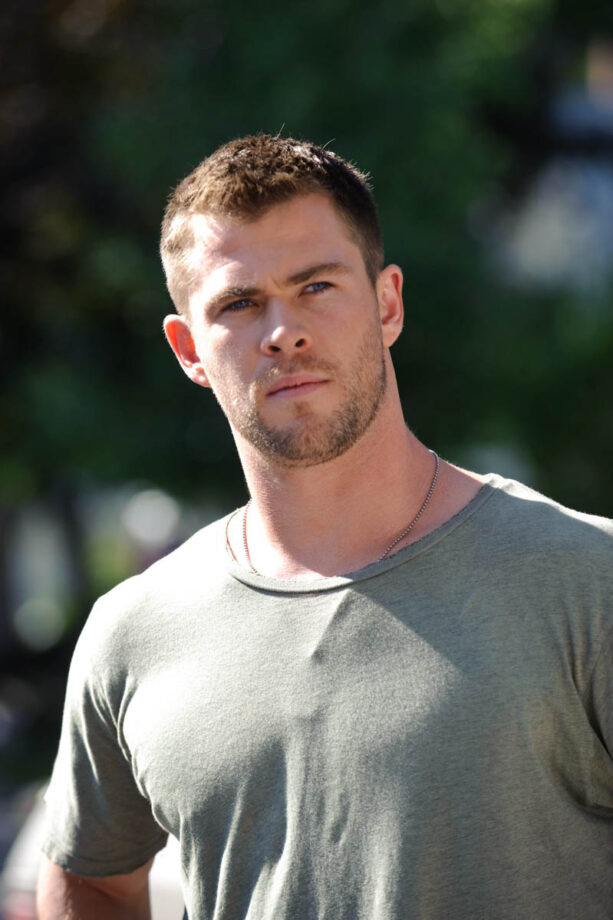