Hollywood actor Chris Hemsworth is, without doubt, one of the most famous Australian men on the planet. Perhaps best known for his portrayal of Thor in the Marvel Cinematic Universe, Chris Hemsworth is the ultimate source of inspiration for anyone wanting to build a God-like rig.

That's because his workouts are some of the most brutal around, whether you're wanting to build up your arms, relieve some stress through boxing with a punching bag, or go full beast mode using more unusual pieces of equipment. If you really want to get big, then you'll also need to follow Chris Hemsworth's diet to help pile on the muscle.

Of course, Chris Hemsworth doesn't just have an enviable body, he has enviable looks too, and Chris' haircuts, and even his beard, also offer plenty of inspiration for anyone wanting to experiment with short to medium-length hairstyles.

While his ridiculous size may seem him typecast into many movies, we doubt he'll be complaining, since those roles have generated him an estimated net worth of $130 million. It's this money that allowed Chris to build his house in the idyllic coastal town of Byron Bay, Australia. He lives there with his wife Elsa Pataky, daughter and twin sons. 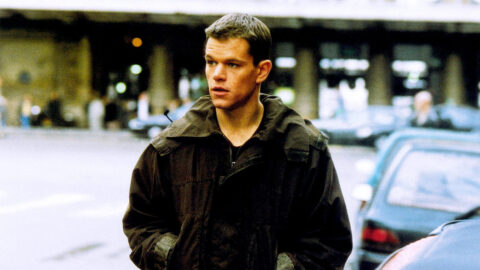 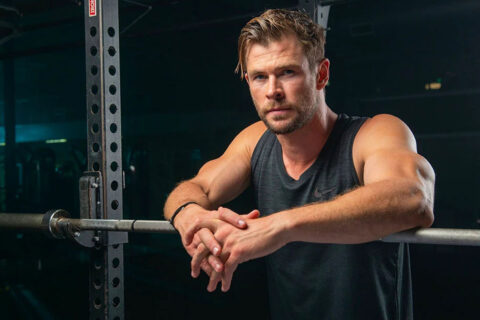 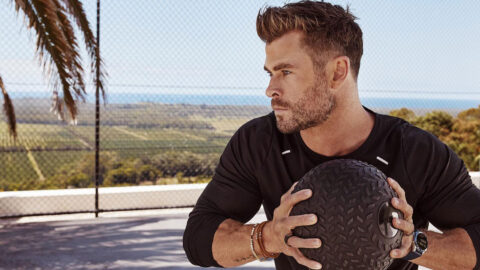 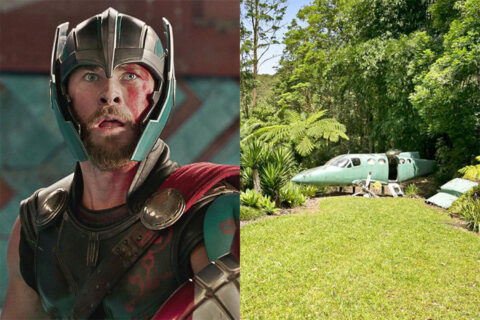 ‘Thor: Ragnarok’ Fans Will Be On Cloud 9 If They Snap Up This Queensland Home 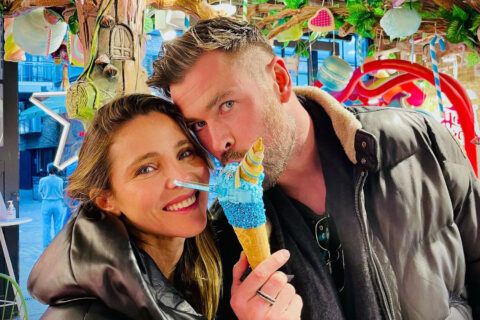 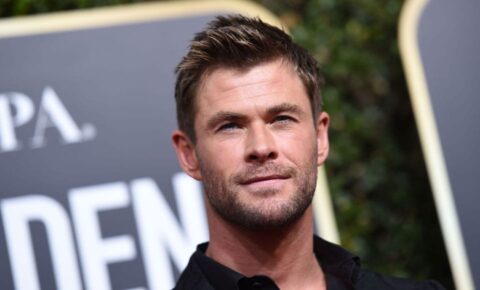 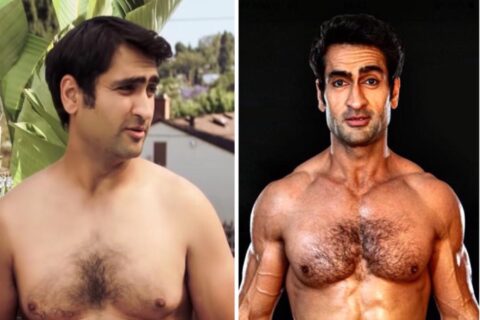 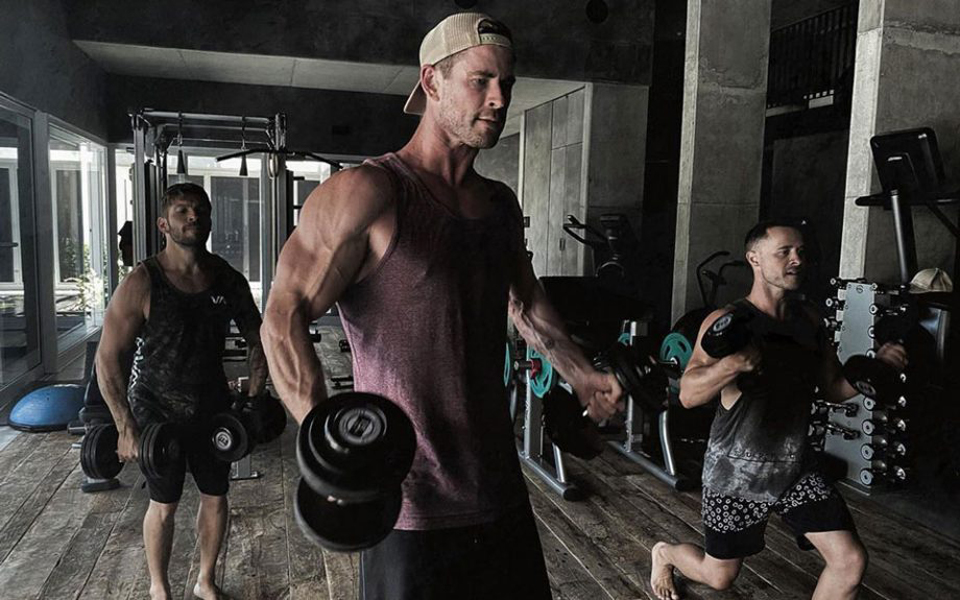 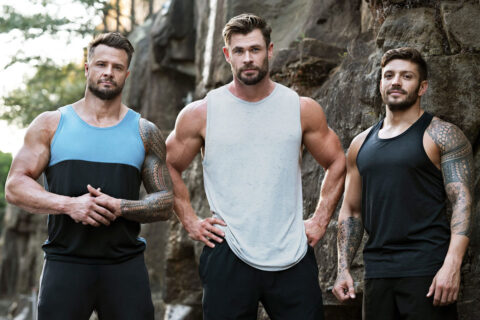 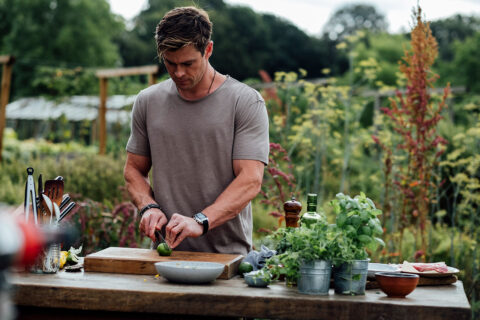 ‘I Ate Like Chris Hemsworth For 4 Months. It Nearly Broke Me’ 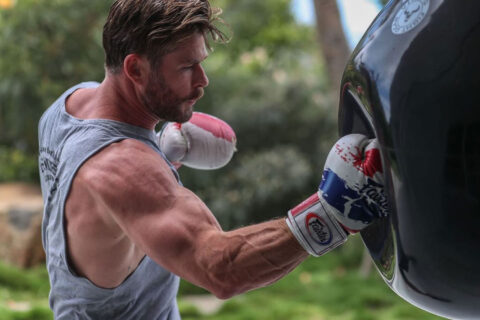 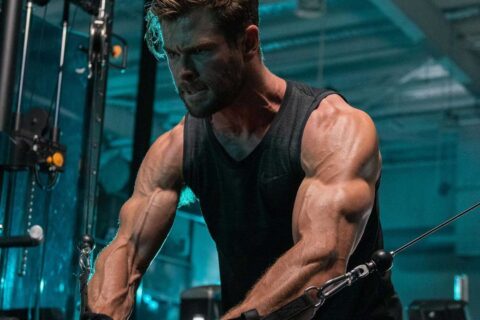