How To Get Chris Hemsworth’s Style

The man every boy wants to be. 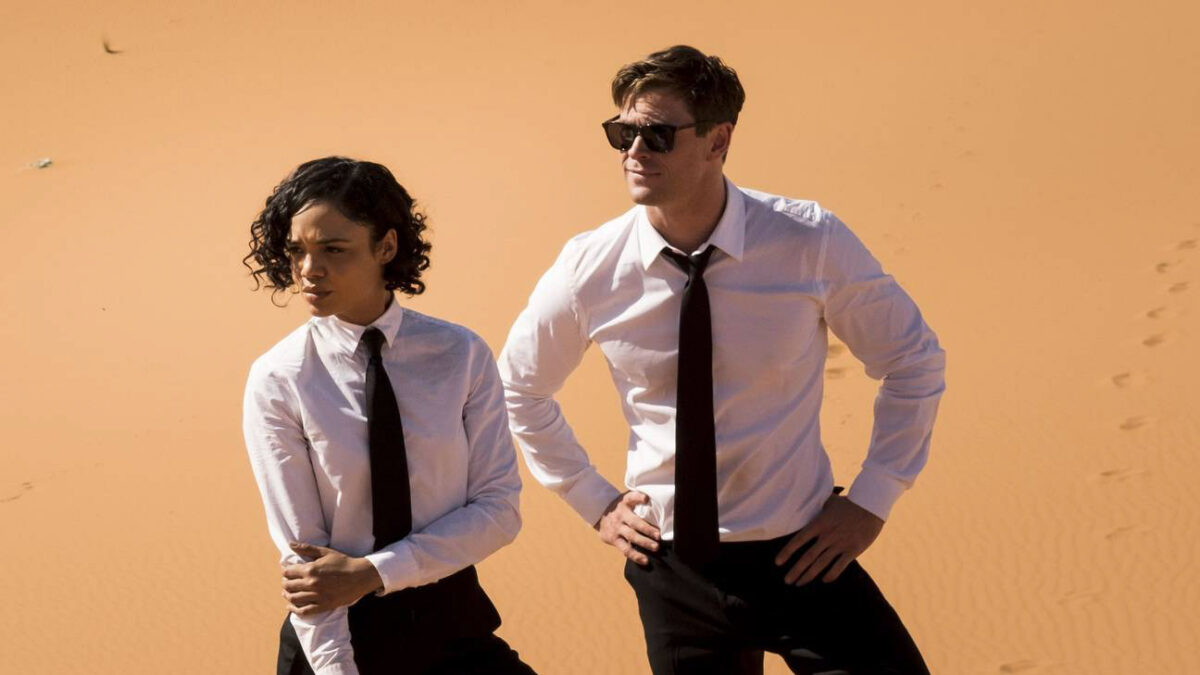 Chris Hemsworth has won over many a female fan since his 2007 screen debut as Kim Hyde in Home & Away.

And breaking into the Hollywood actor pack, the boy from the bay proved just as victorious, landing a hulking role as Marvel’s Thor. But Hemsworth’s personal style got a re-wiring too; shifting from a floppy-haired beach bum to an official man about town.

From Summer Bay to LA, the Aussie actor’s fashion has indeed changed. But with Brad Pitt looks and a Steve McQueen attitude, Chris Hemsworth style was – well, inevitable all along.

Breaking It Down – Chris Hemsworth Style

Until recently, Hemsworth was classically styled, all the way. I’m talking dark denim, a white tee and casual leather jacket – handsome and simple. But in recent outings, a new Hemsworth has emerged – one with a penchant for jewellery, earthy and organic tones and slouchier silhouettes.

A fan of monochrome and tonal tailoring, the star still retains an old-school edge. You’ll never see him skinny jeans, for instance, and longline wouldn’t even enter his mind. But he does like to play around with things, inserting a light cotton tee under a suit jacket, leaving it nonchalantly untucked. Rule-breaking? Yes, but it works. Plus, does anyone tell Thor what to do?

Adding a bit of Summer Bay into his suiting, Hemsworth shows just how doable tees are with tailoring. For times when a button shirt (and tie) is all too much, a fine gauge, cotton tee in a fitted yet relaxed style adds some coolness to stuffier suit.

The key lies in keeping the jacket sleek and well-fitted. And, as the actor shows, the trousers (over clean cut lace-ups) should retain their leanness. But with boots, rock out the black denim in a less tailored fit, for extra ruggedness. Then all you need is black, covert shades.

Despite a penchant for tees, Hemsworth can boss-it when he wants to. Opting for a monochrome three-piece, the suit jacket, trousers and waistcoat tie in nicely in the same hue; be it maroon one day, and black the next.

But the magic is in the subtleties. Going with the plushness of a velvet jacket, Hemsworth appreciates the textural attitude of the velour fabric, offsetting the softness with silk lapels that sprawl across the chest like wings.

Other times, the velvet is more demure; as a waistcoat. The accessory safe-keeps a stick-thin tie, switch from matte black to paisley – forming the focal point of this red carpet outfit. Shiny shoes seal the deal.

As Hemsworth’s fashion matured from the Sydney surfer, his style went nostalgic – back to vintage America. The decade of the original stylers (think Steve McQueen and James Dean), the Fifties served up some of the most classic looks for men – still relevant today.

The centre-piece is the plain white tee, in short V-neck for a bit of openness. Then, denim is everything; sticking to raw, dark jeans for an American workwear vibe – paired with hard yakka boots or sockless tennis shoes for an modern edge.

The LA lifestyle – organic and expensive – has rubbed off on Hemsworth. Ramping up the natural, Hemsworth looks to earthy fabrics, like linen, seen in his untucked, unbuttoned shirt in a garden-y lilac shade. The leather necklace – with a gemstone pendant – brings more natural elements (animal hide and rocks) into his off-duty look.

Other times, a typical black tee and jeans ensemble looses its rock-ish, as Hemsworth adopts more jewellery and trinkets – this time a piece of wood of a chain – matched with his bead-y bracelets slightly obscured by a heaving metallic watch.

Both casual looks walk about in the actor’s new fave boots – grey suede. It’s all natural, of course. 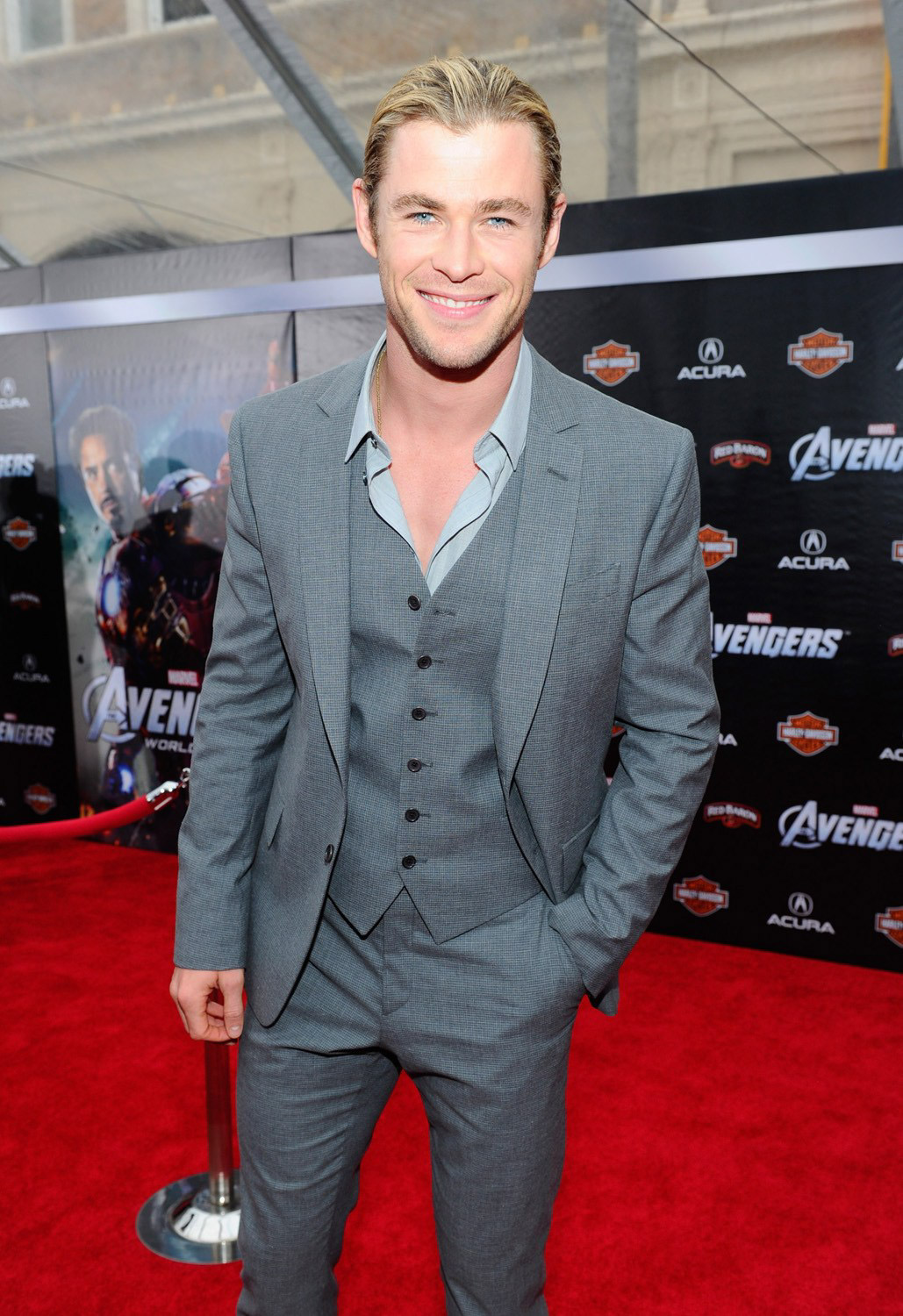 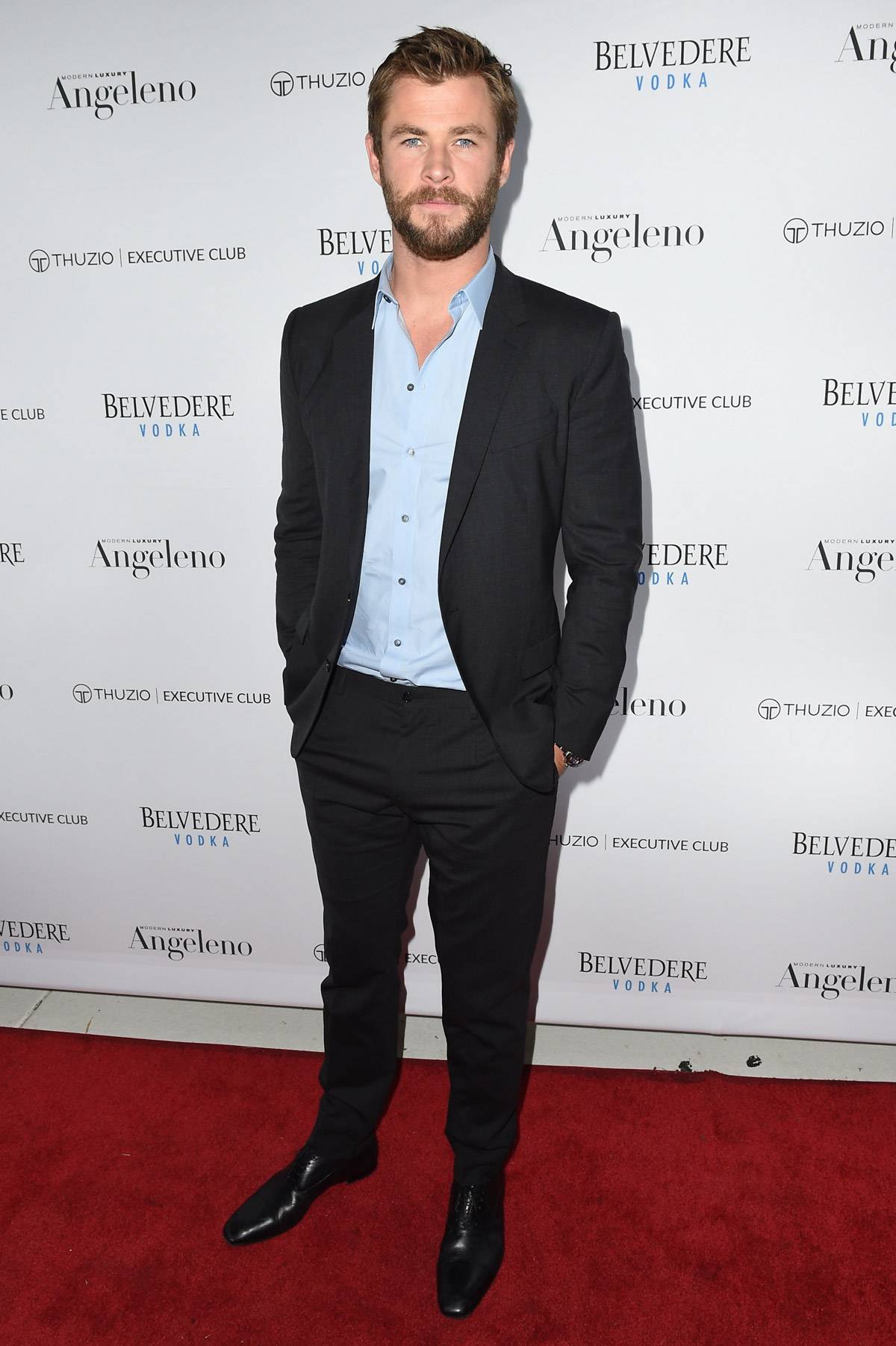 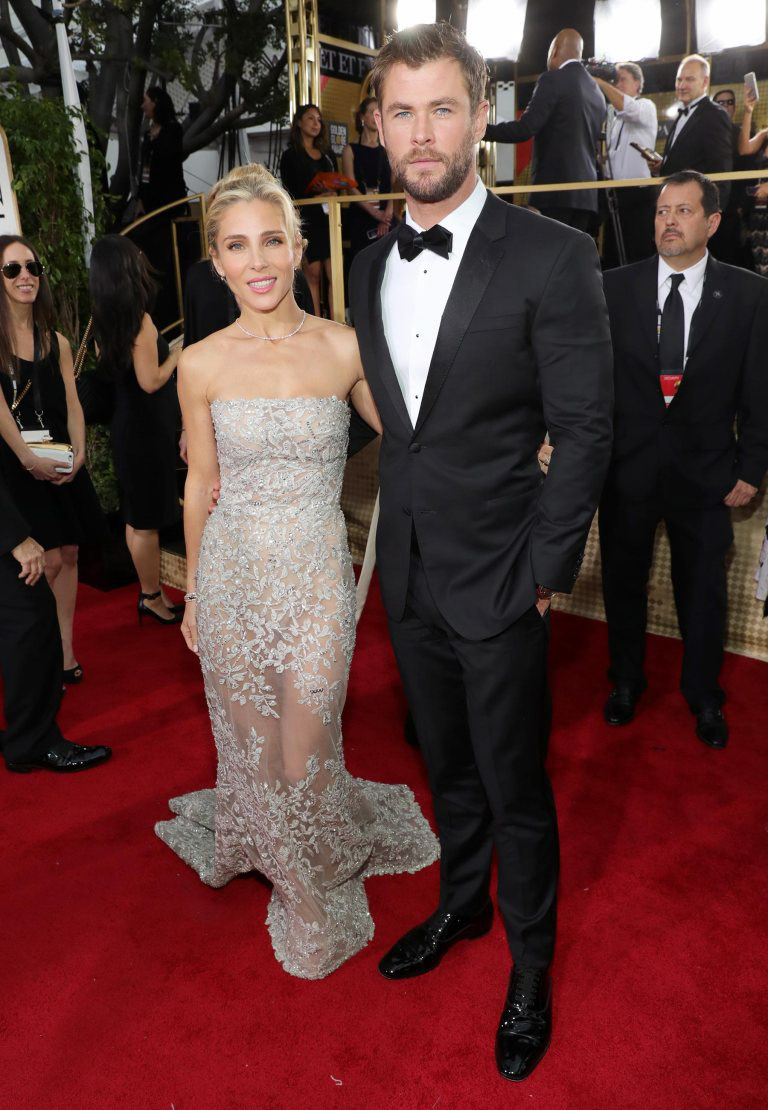 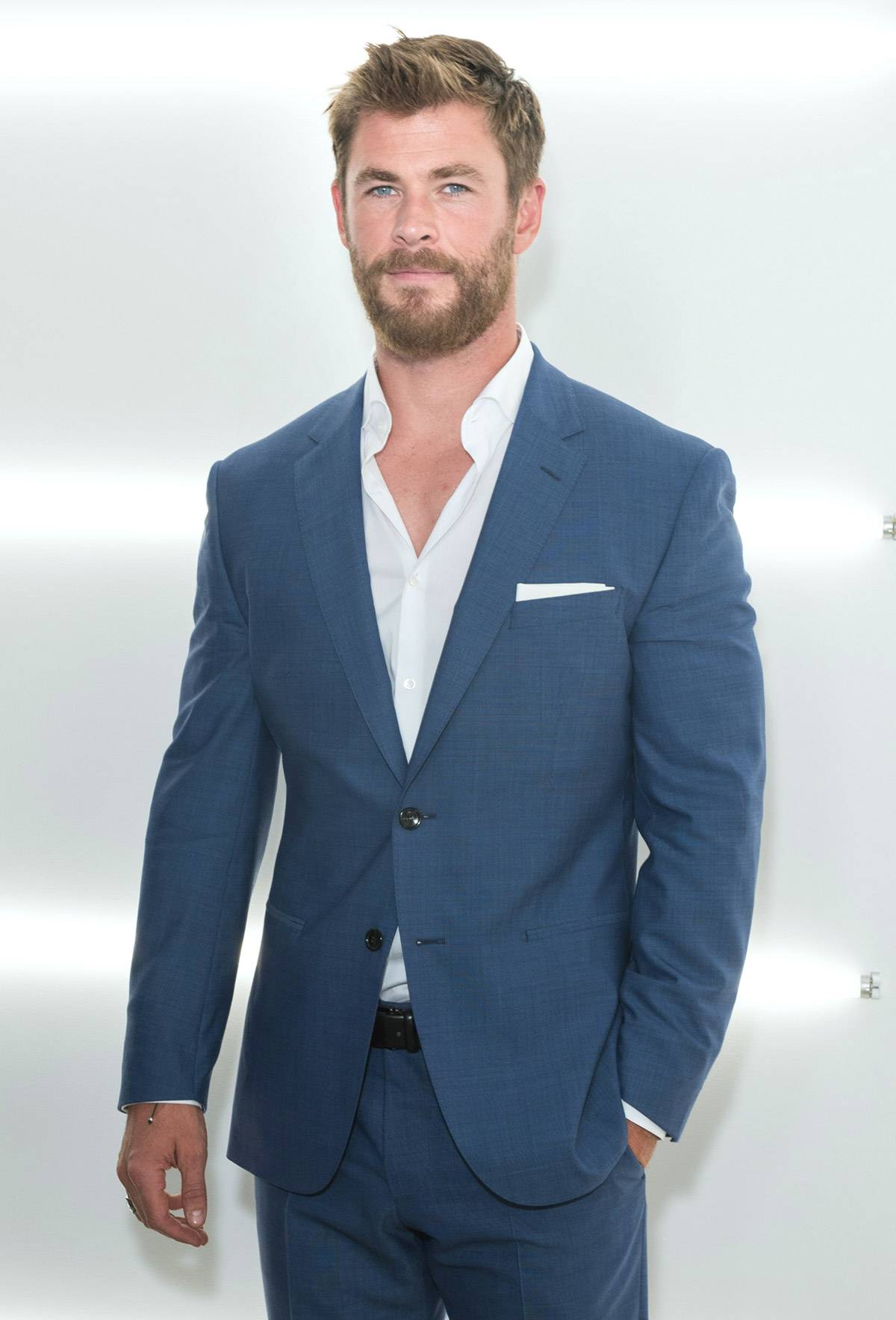 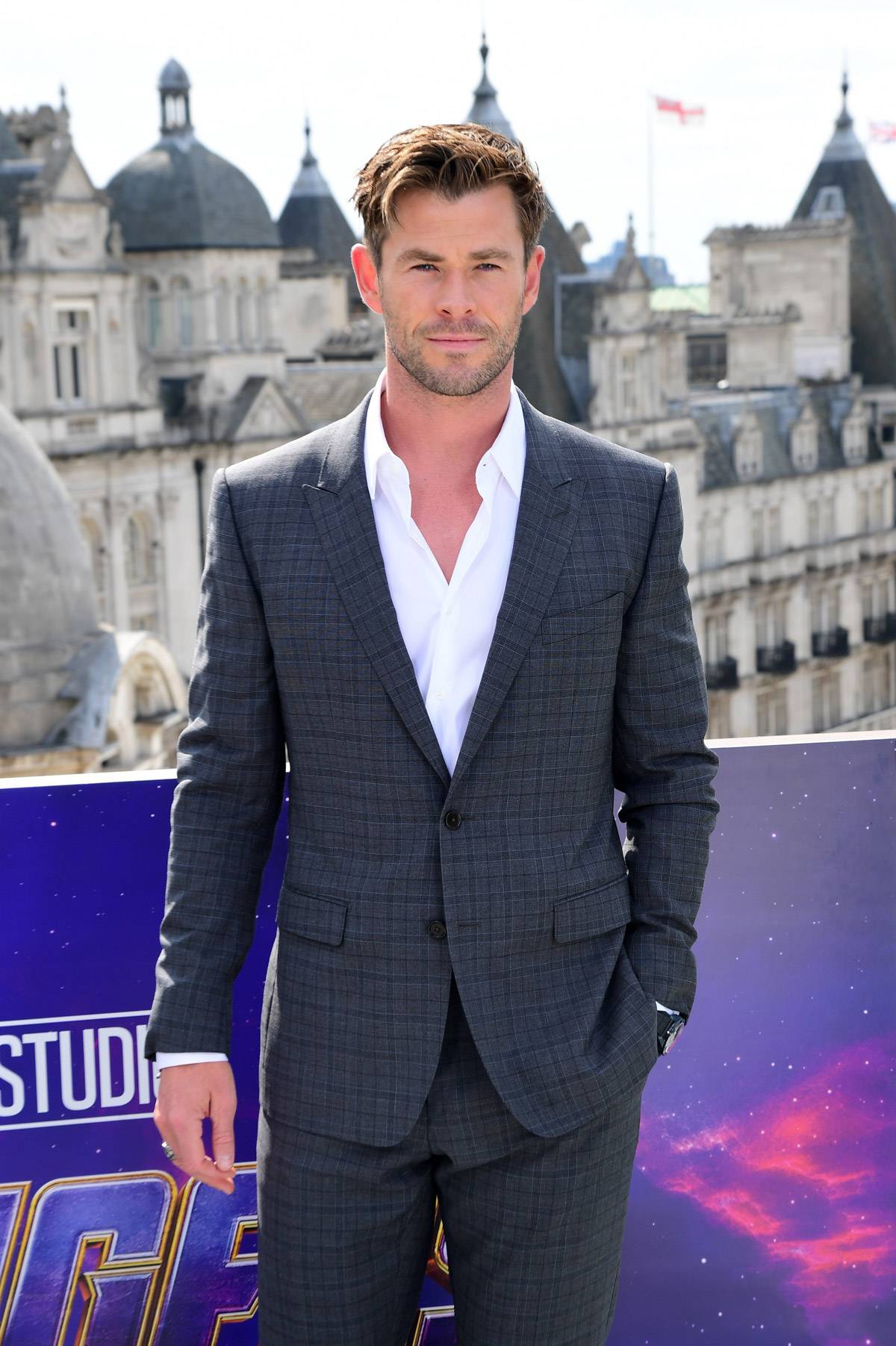 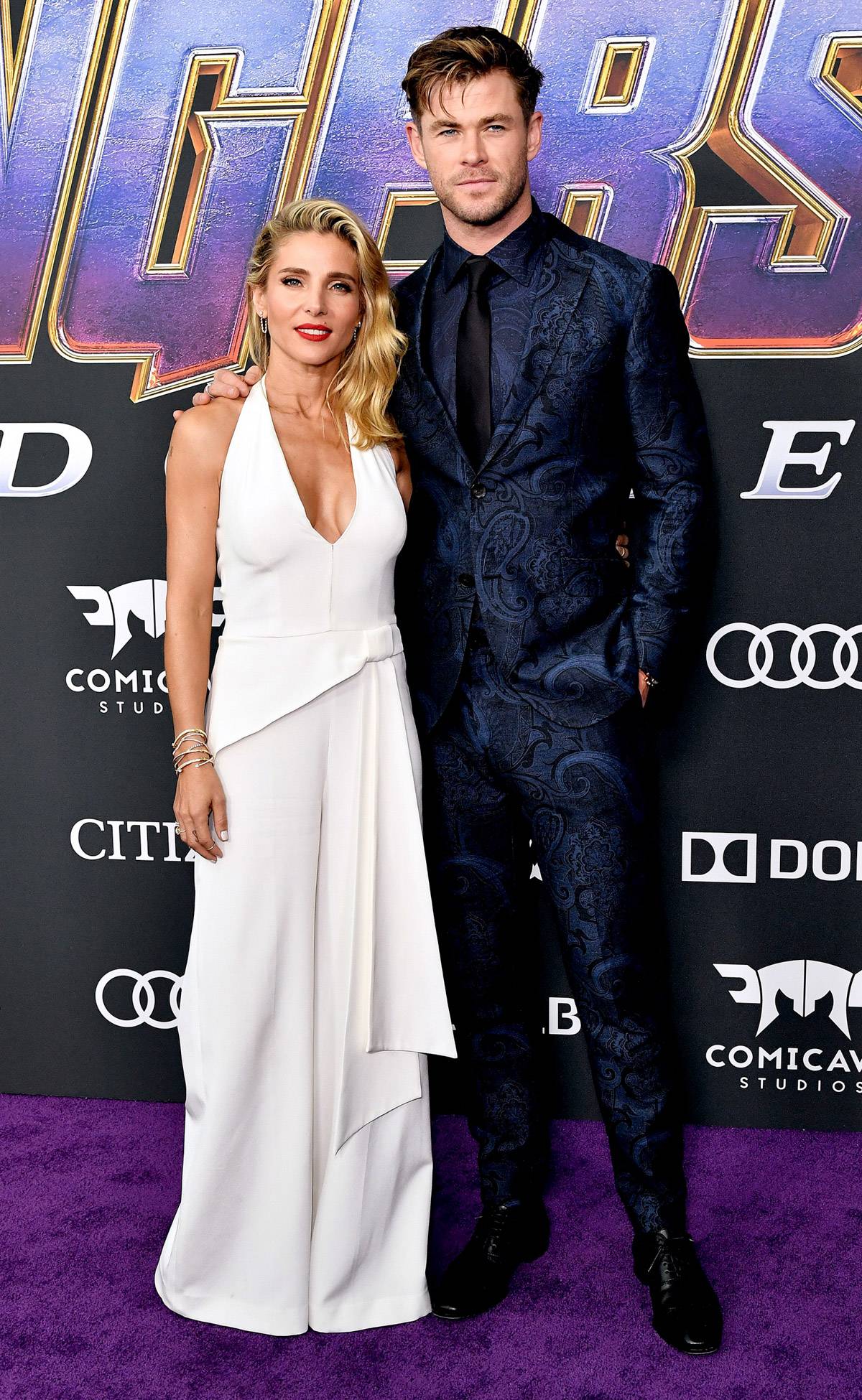 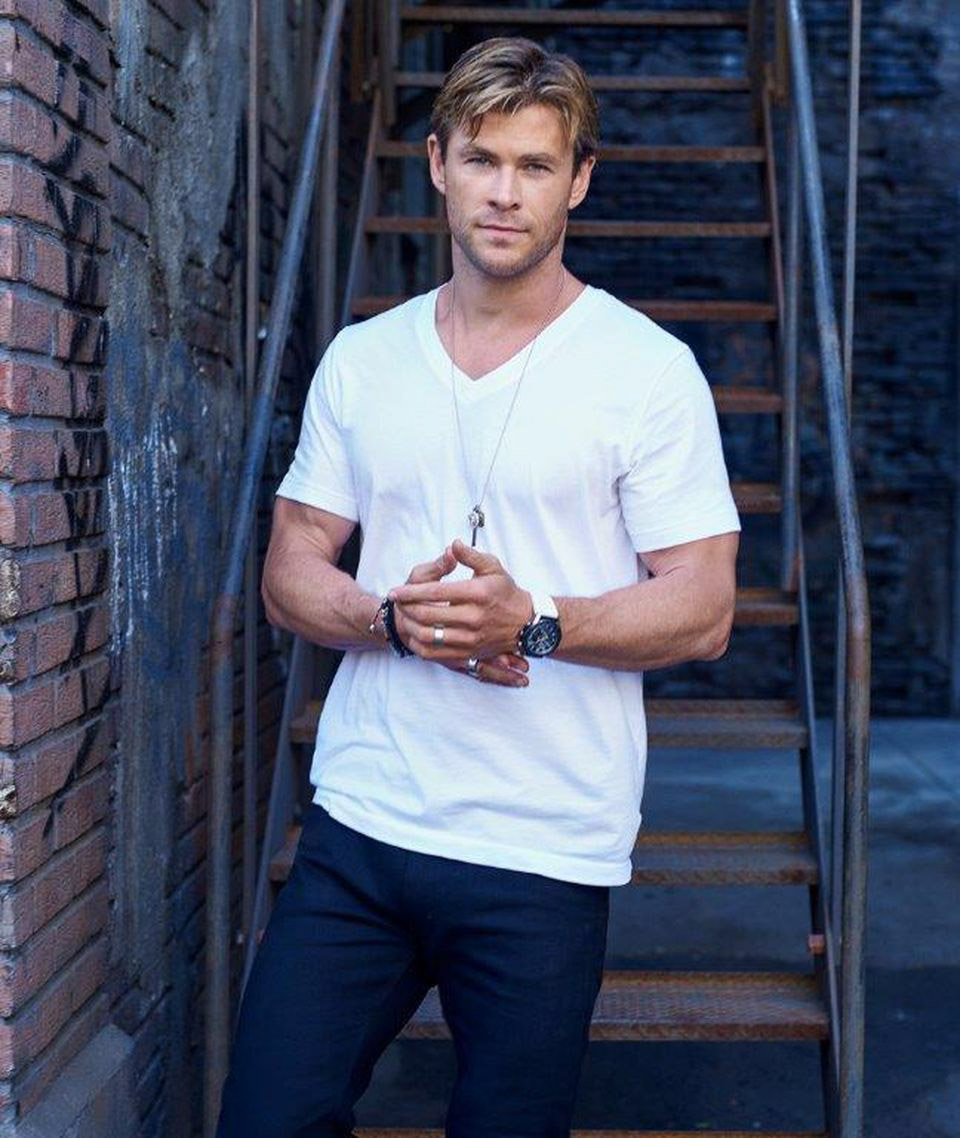 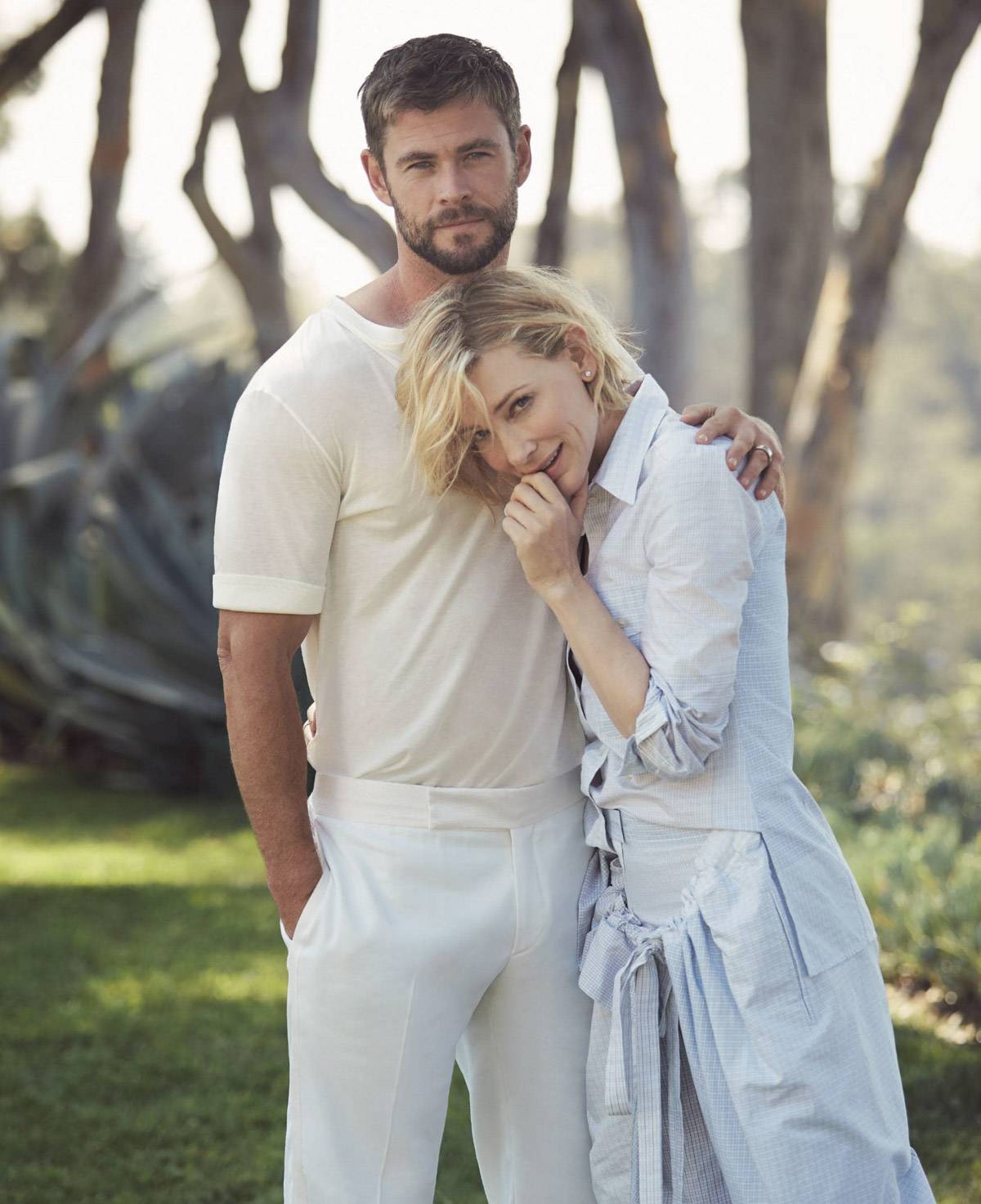 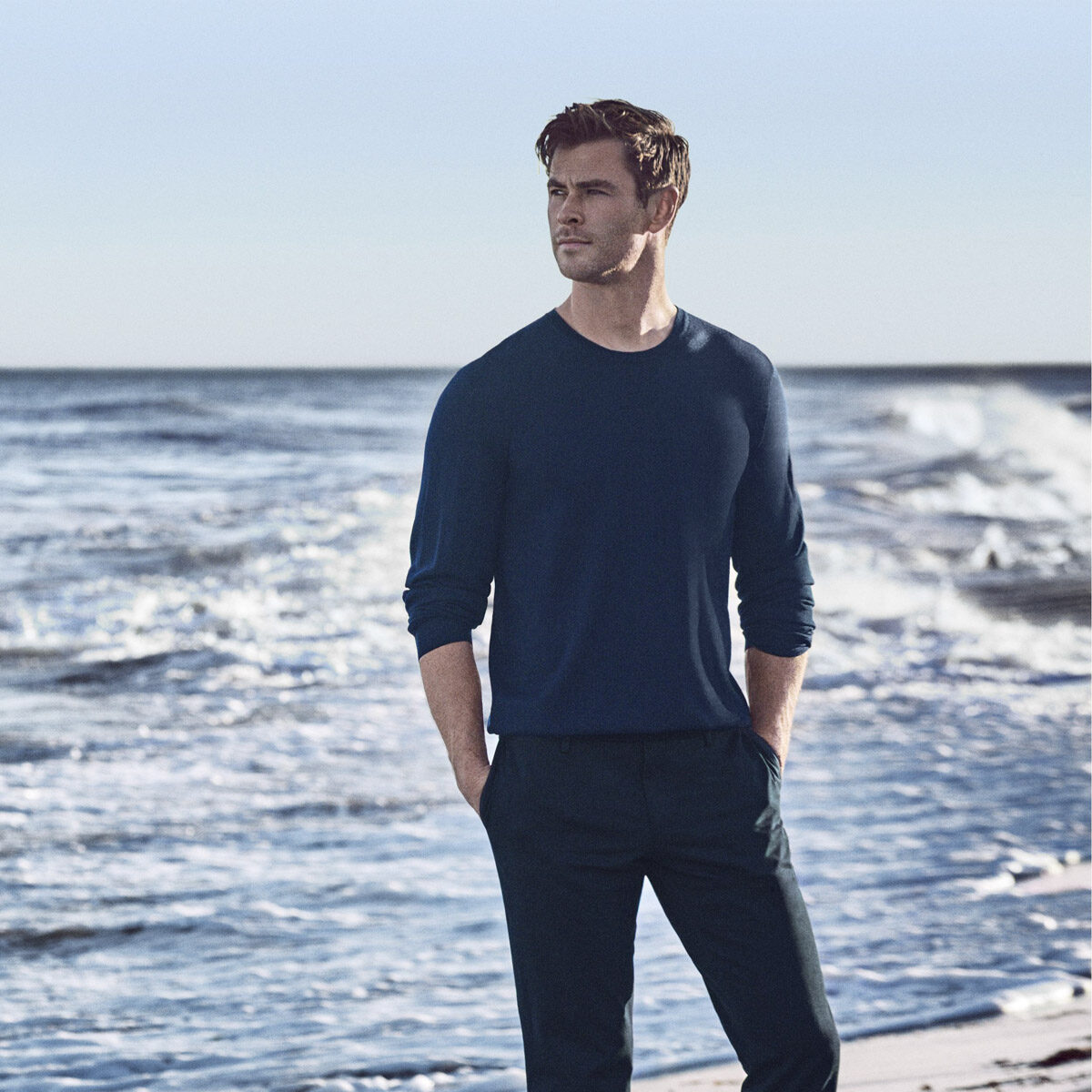 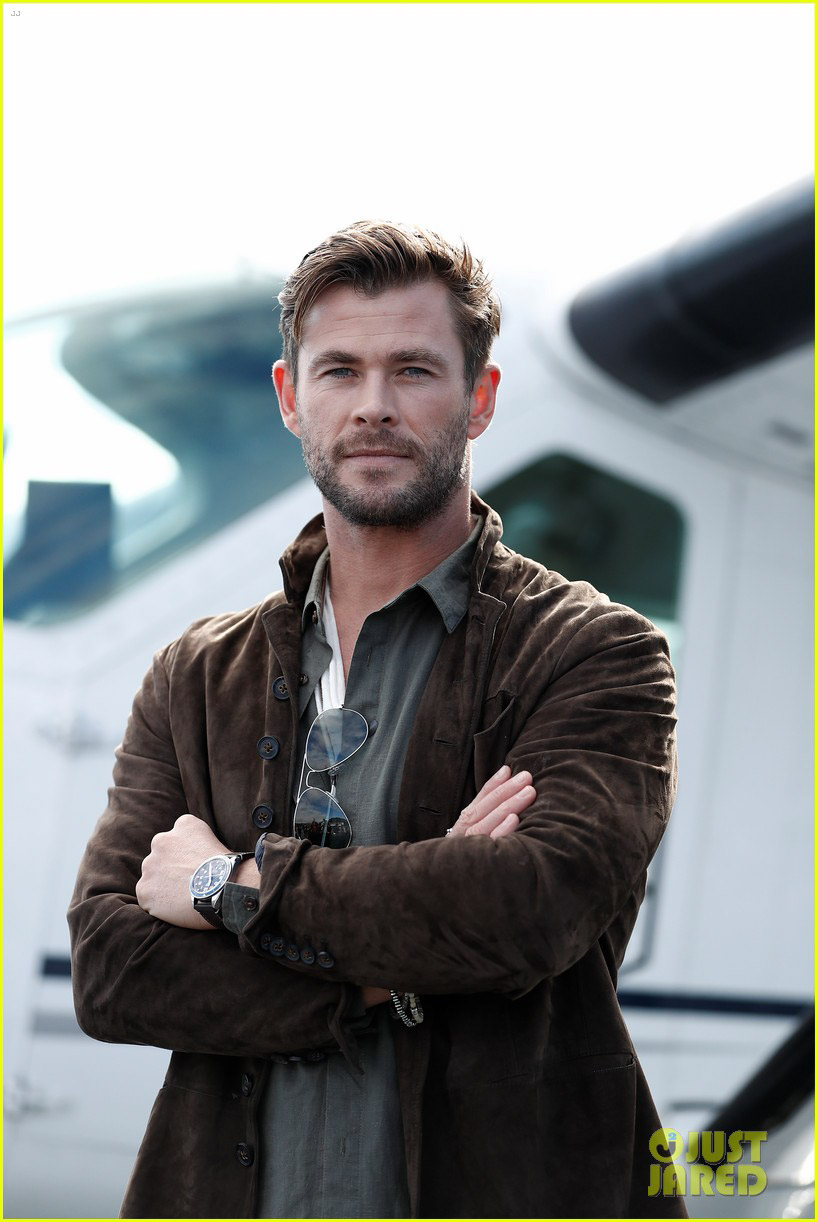 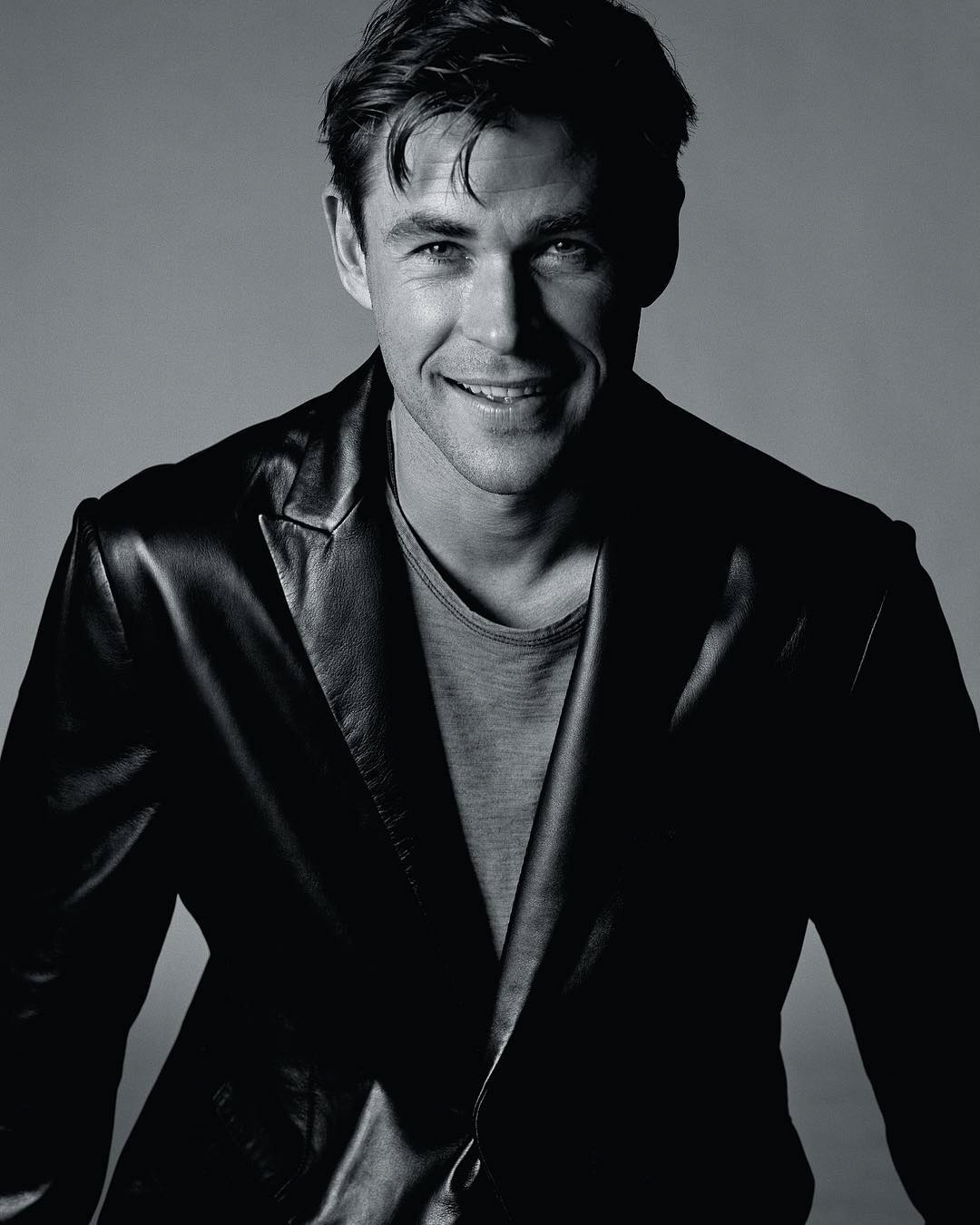 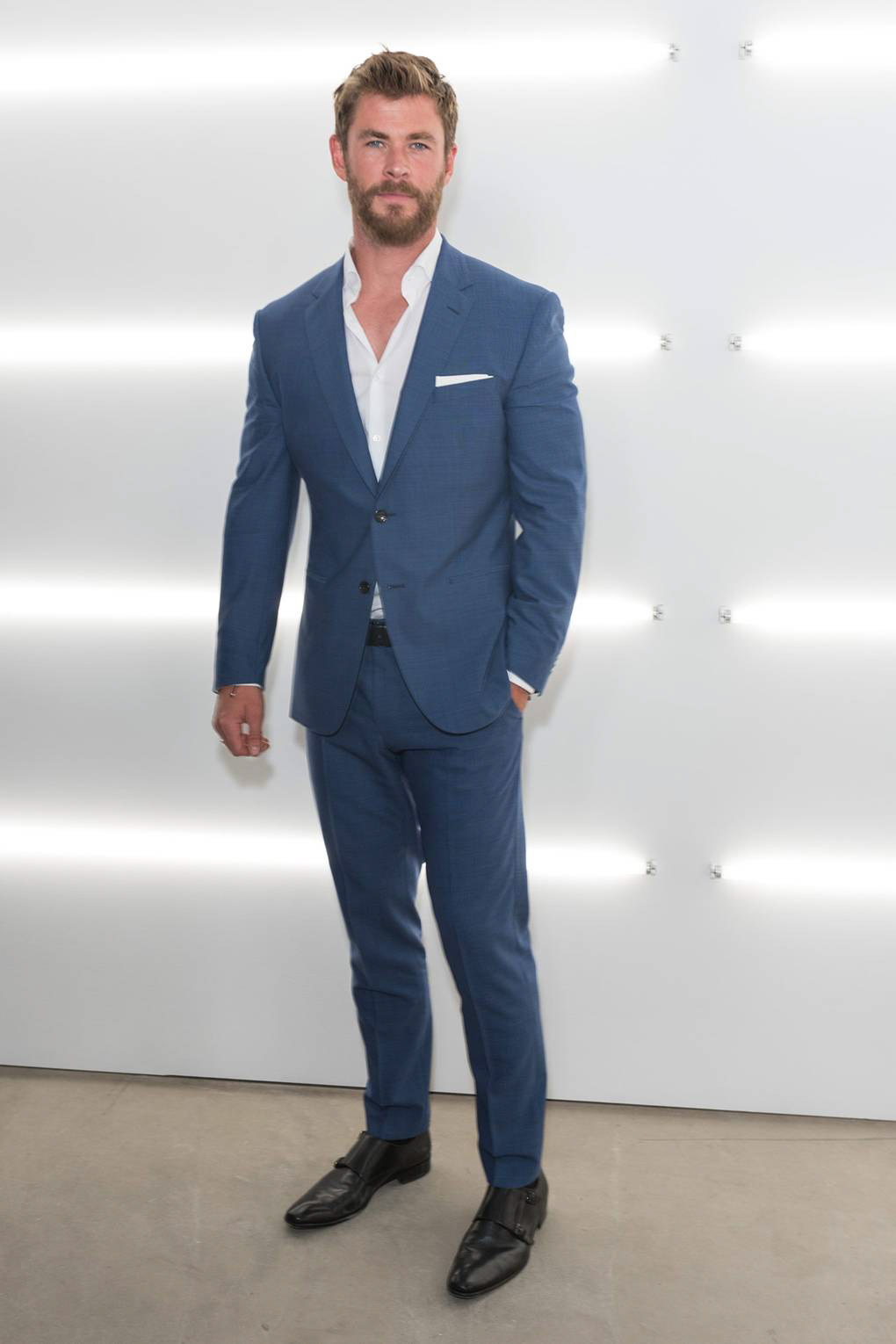 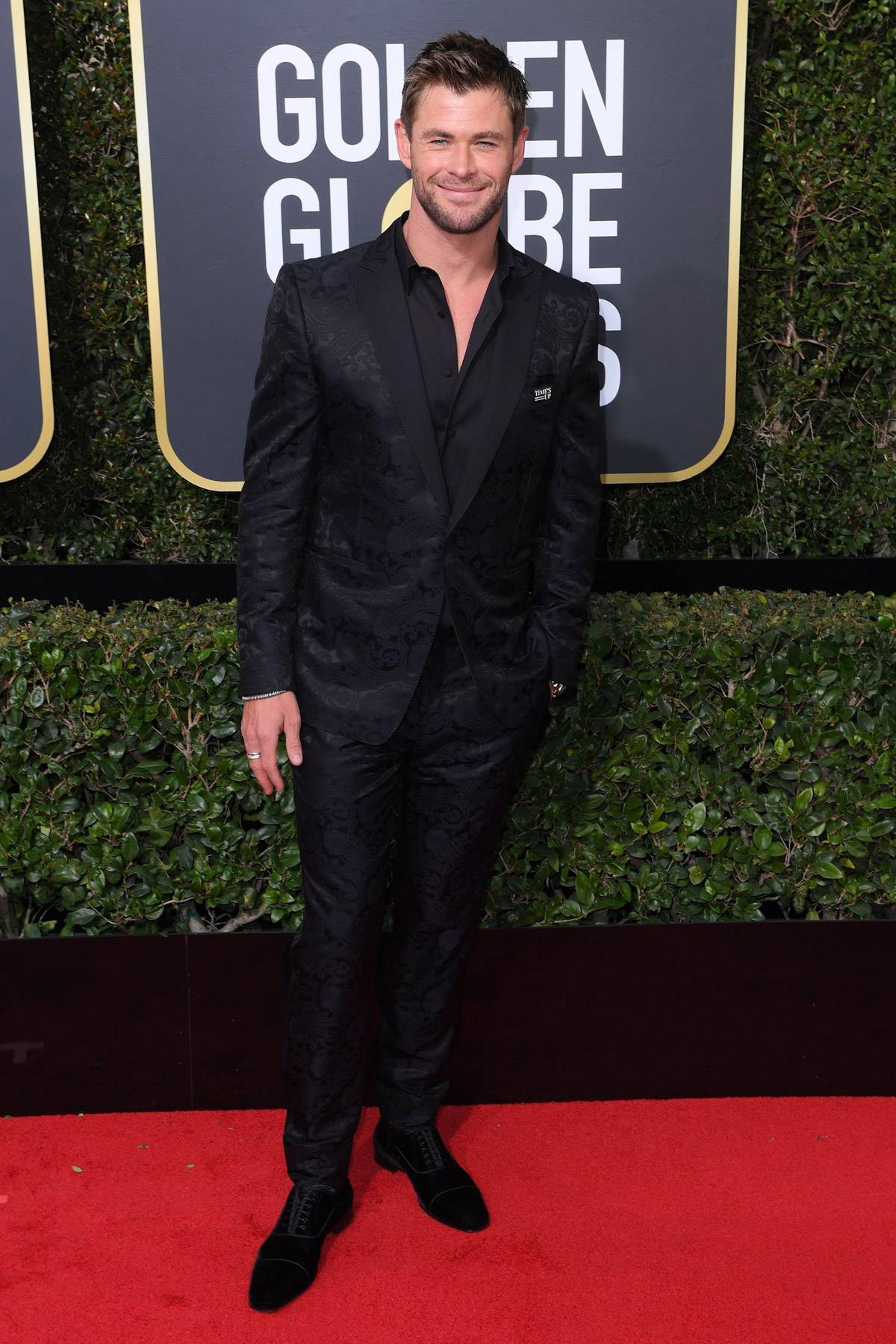 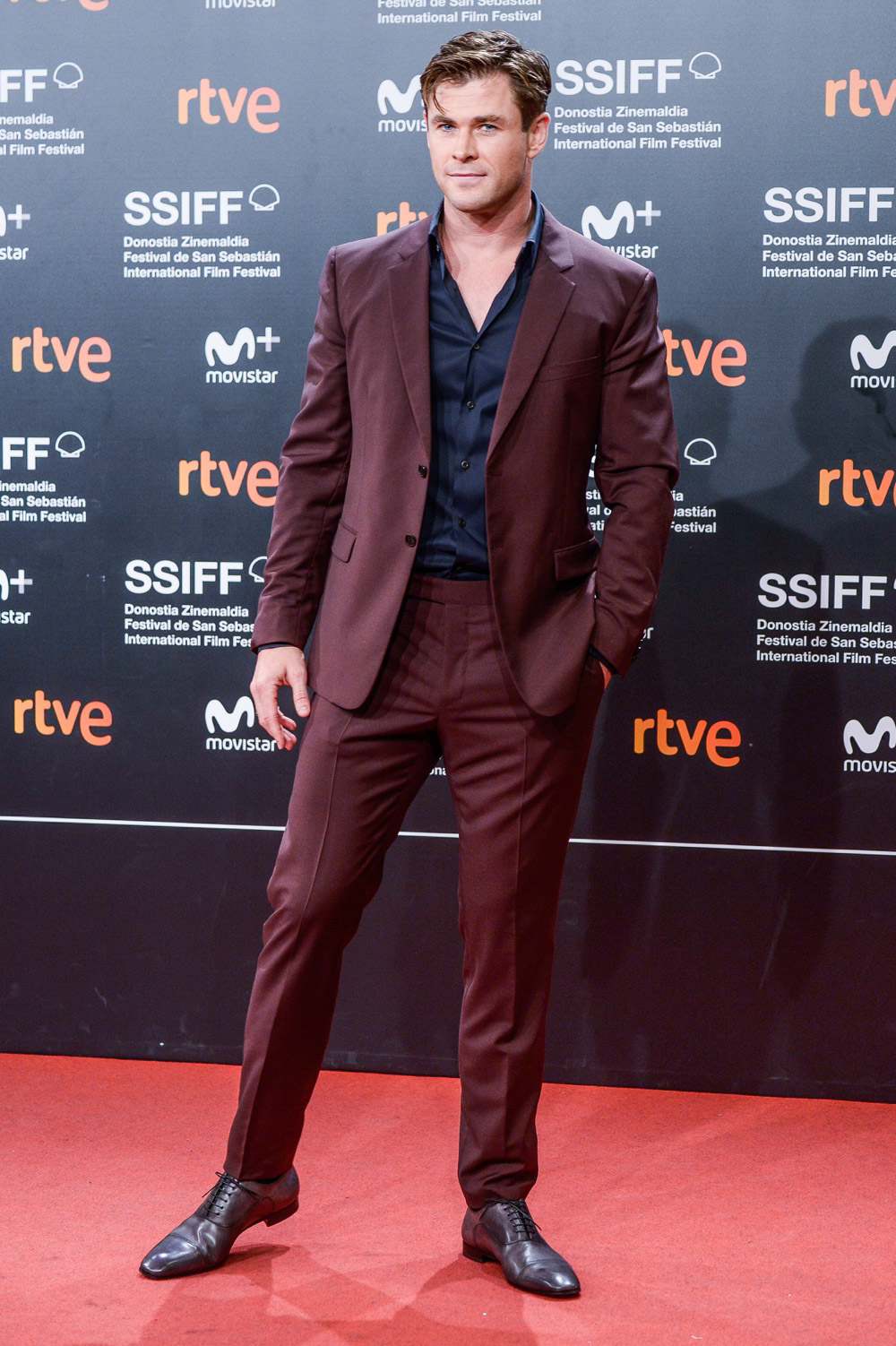 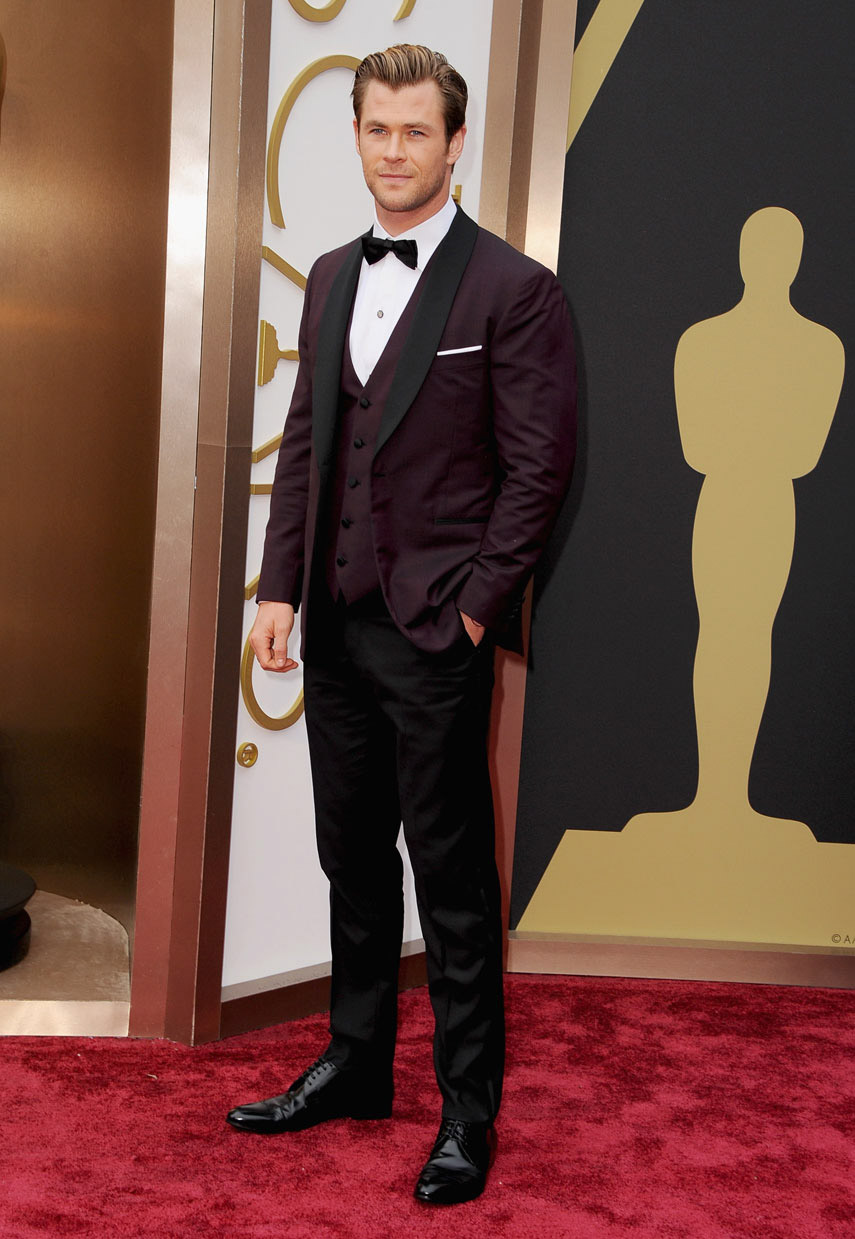 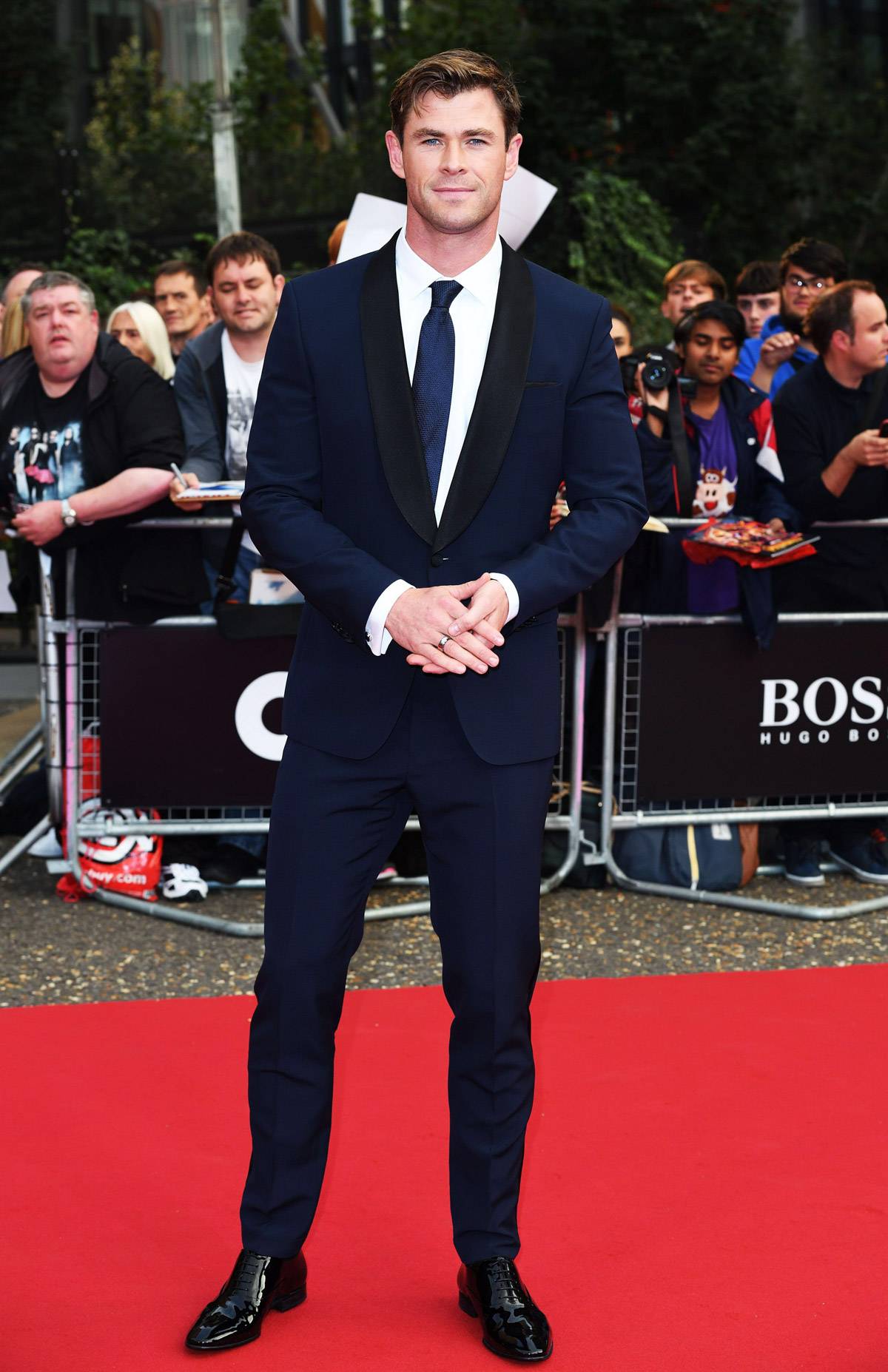 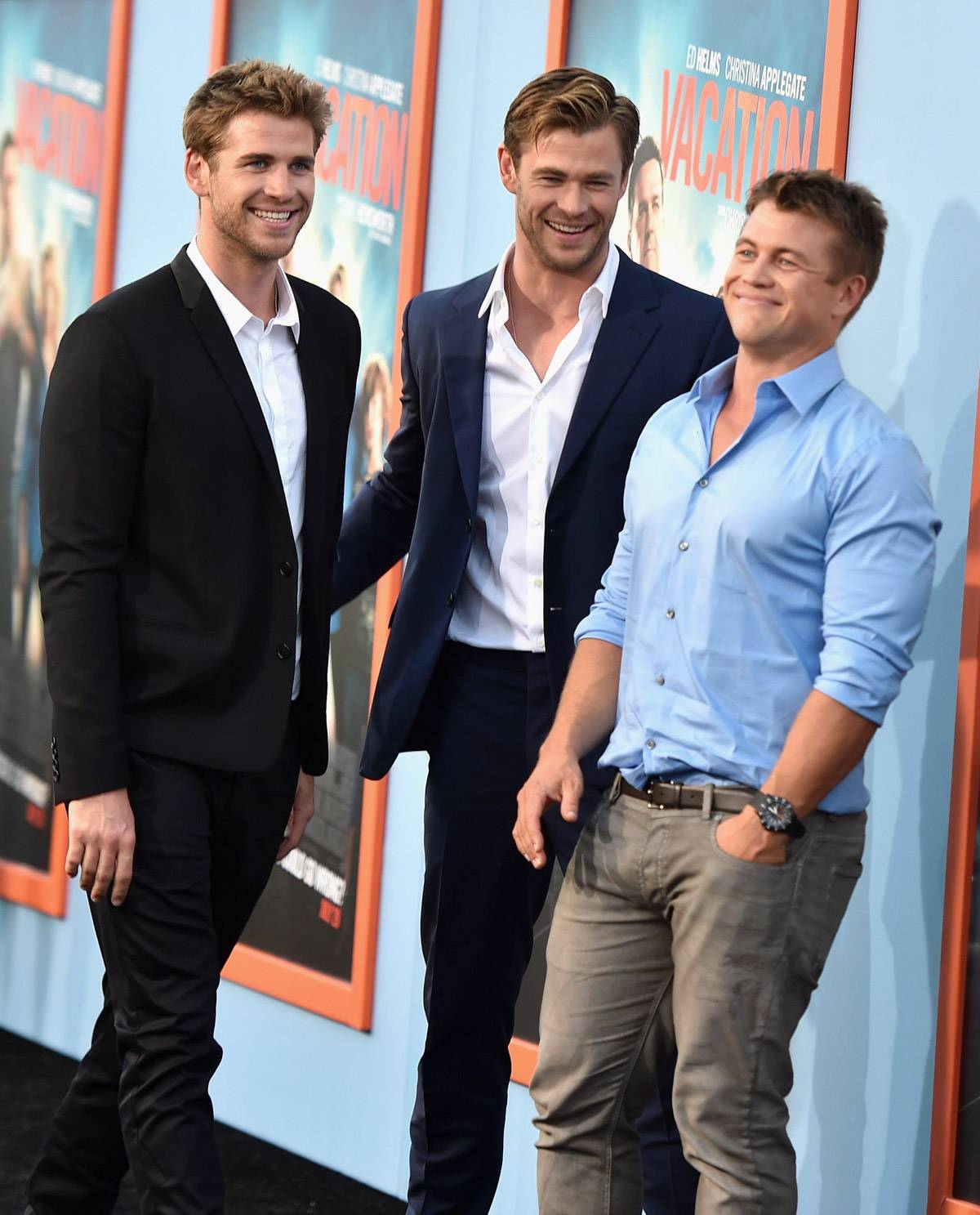 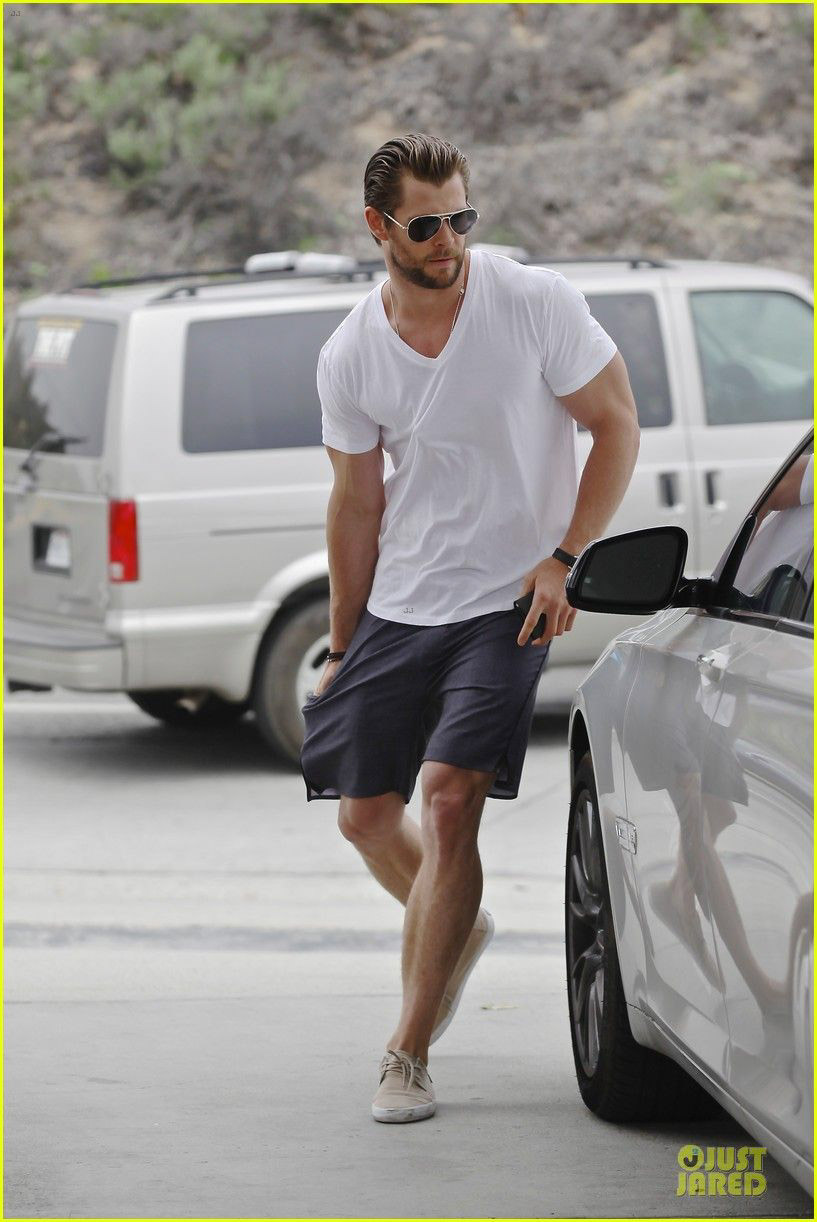 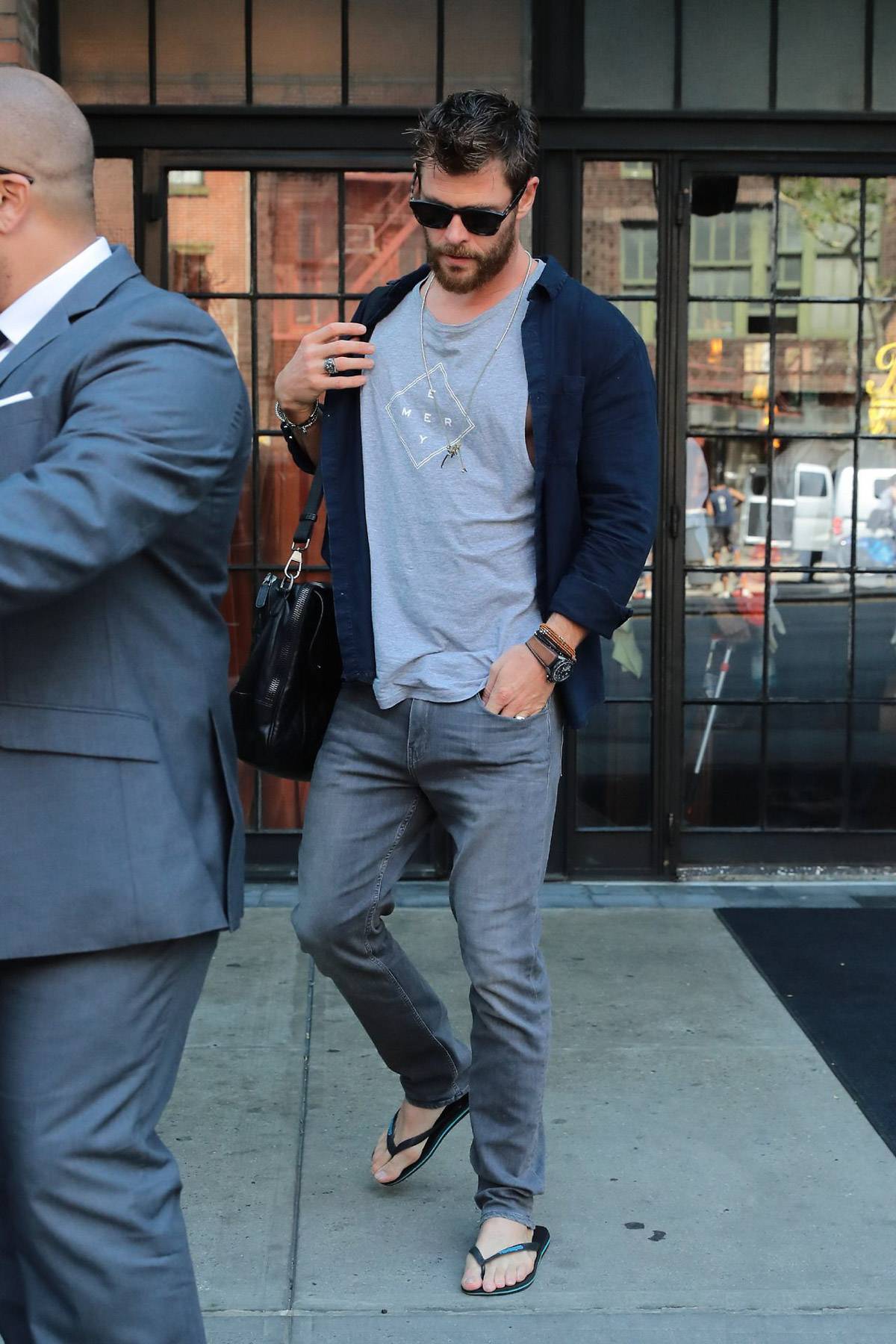 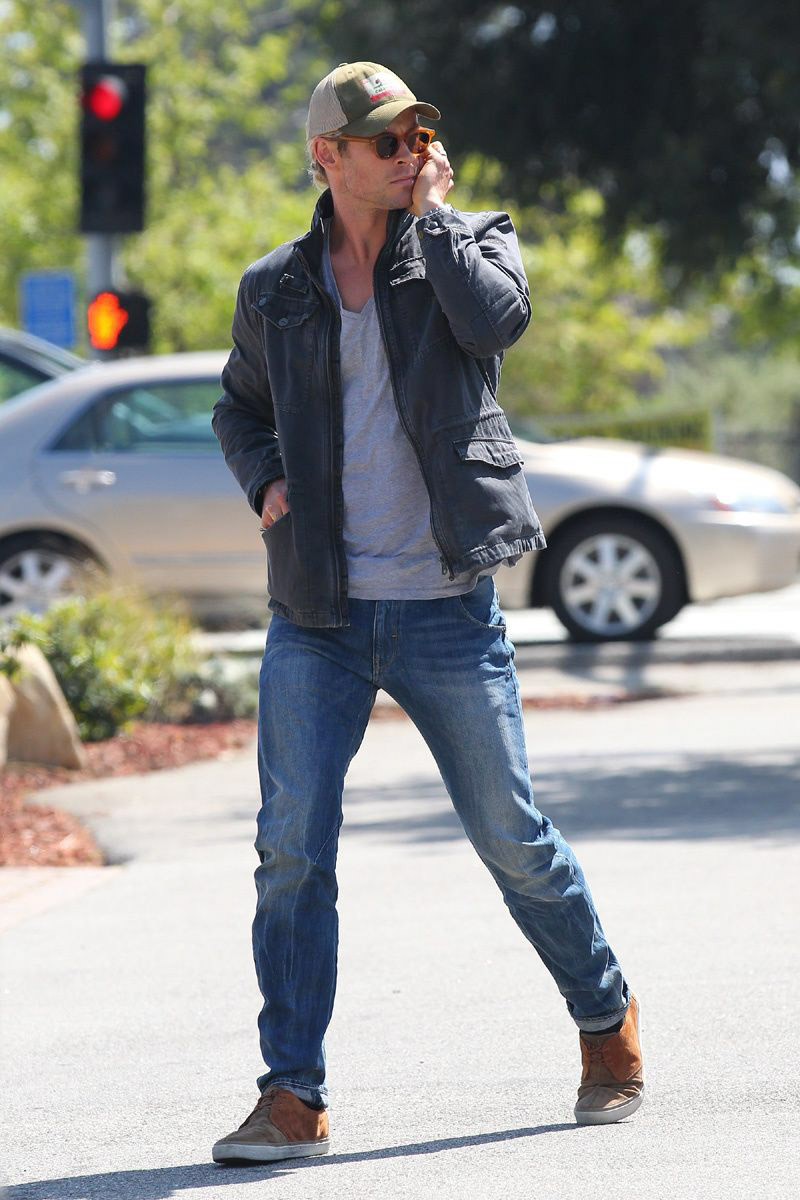 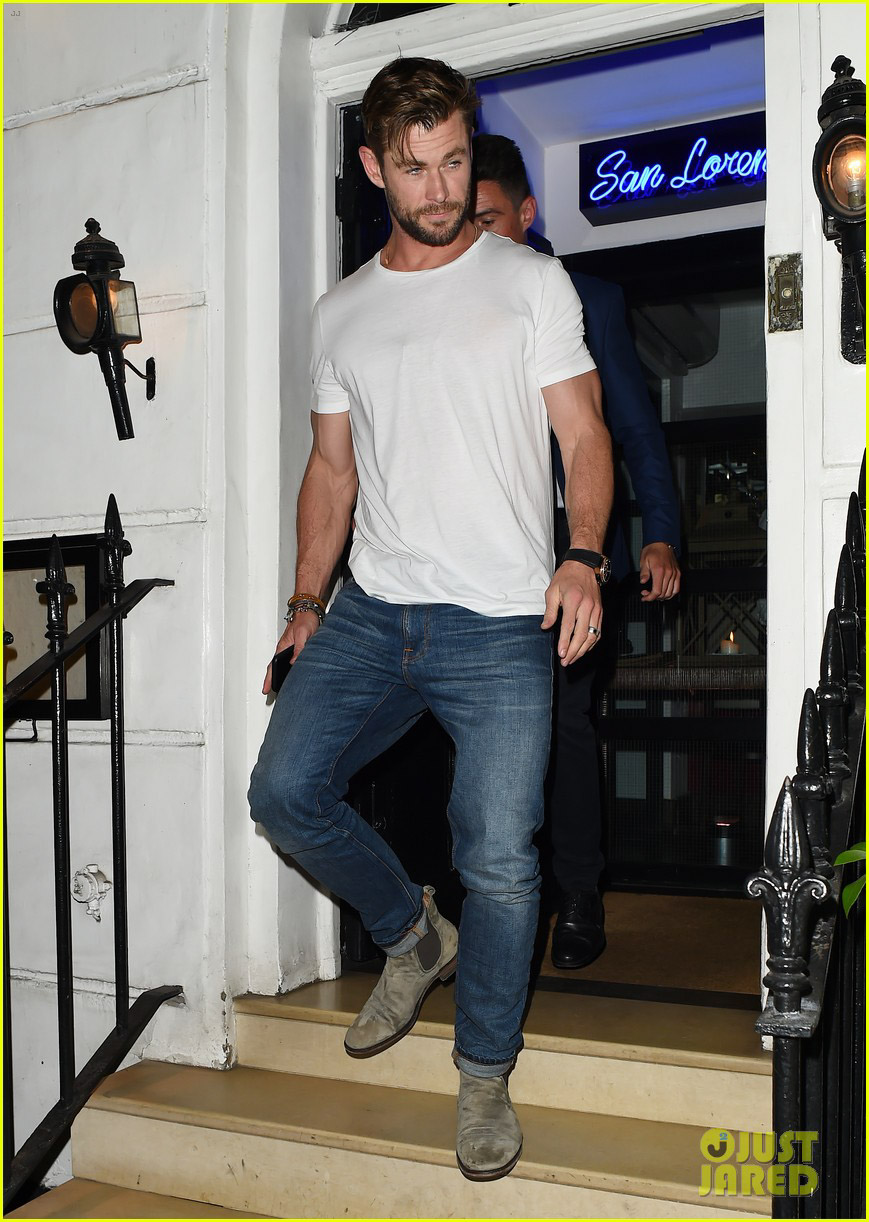 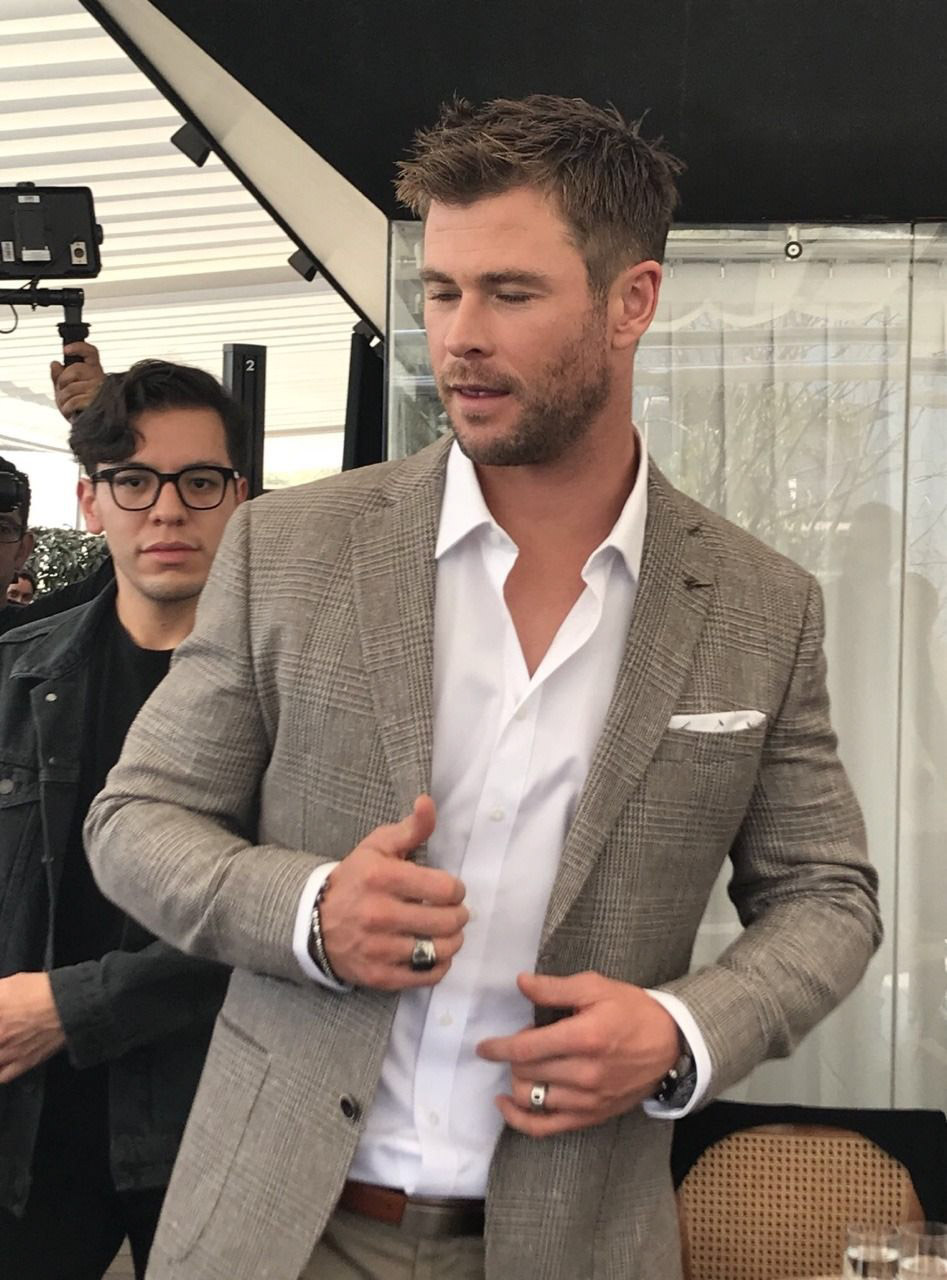