Pandemic Shows What Japanese Auto Makers Can Learn From America

The tables have turned. 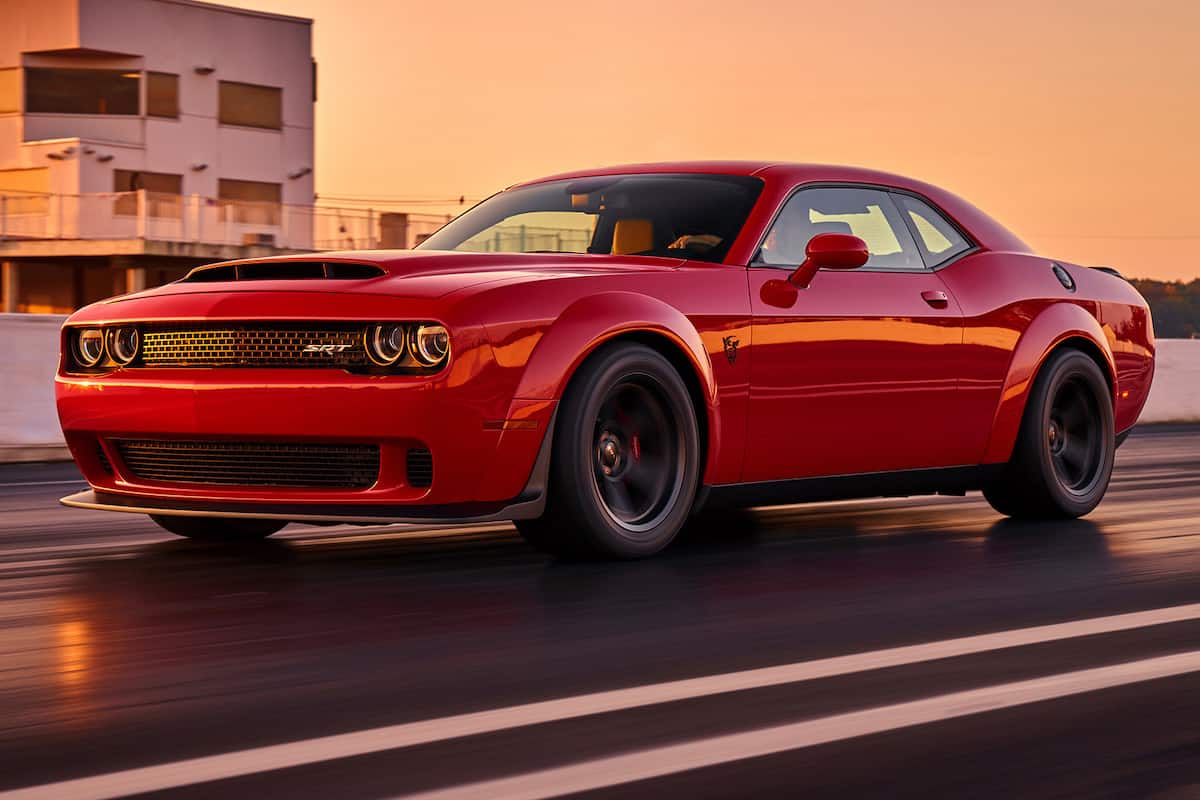 Something is rotten in the state of Denmark… And by Denmark, we mean the auto industry. Obviously.

More specifically, Japan. The third-largest economy in the world and a manufacturing superpower, Japan has long led the world when it comes to making cars. But could it now be facing a Shakespearian tragedy?

Japan is the world’s third-biggest producer of automobiles – indeed, Toyota is the world’s leading manufacturer, and other Japanese brands like Mazda, Subaru and Suzuki are household names.

But the economic downturn precipitated by COVID-19, as well as emerging trends in the auto industry, have threatened to topple two of Japan’s biggest carmakers. Explosive news has emerged this week that the Japanese government tried to merge Honda and Nissan earlier this year, only for both companies to vehemently reject the idea, Financial Times reports.

It reflects a growing Japanese concern that their once-mighty car brands might topple and get snatched up by foreign buyers – particularly those from China, such as SAIC Motor (which owns MG and also produces Chevrolets and Volkswagens) or Geely (which owns Lotus and Volvo among others).

Honda is still a reasonably healthy company. Japan’s third-largest carmaker, selling over 4.8m vehicles annually, Honda remains completely independent, an outlier among Japanese car manufacturers. Its lack of vertical integration has been cited as a concern by Japanese government officials, however.

Nissan however is not so healthy. Part of the Renault–Nissan–Mitsubishi Alliance, Nissan has been treading water for years, and the huge Franco-Japanese conglomerate has had a sword of Damocles hanging over its head ever since its former CEO Carlos Ghosn was ousted due to fraud claims. Ghosn remains an international fugitive, and Nissan has seen multiple consecutive quarters of plummeting sales.

The stakes are even higher in 2020, with a global recession looming and the ascendancy of auto industry disruptors such as Tesla. Honda’s not in as much danger: as the world’s biggest motorcycle and engine manufacturer, Honda’s able to weather the storm better than most manufacturers. Nissan might not be so lucky.

One of the most common criticisms levied at Nissan is their tardiness at bringing new models to market. Nissan may be an innovator when it comes to electric vehicles, but many of their current models are over a decade old.

The sixth-generation Nissan Patrol SUV has been on the market since 2010. The current Nissan Navara was released in 2014 – not as bad as the Patrol, but glaringly old in the highly-competitive ute segment. The list goes on: the X-Trail is 7 years old, as is the Pathfinder and Qashqai; the 370Z has been on the market since 2009; and their ‘halo car’, the GT-R, since 2008. The only Nissan that’s less than three years old on the Australian market right now is the current-generation Nissan Juke.

There’s nothing wrong with car models having a long lifespan. For example, the original Porsche 911 was in production for 25 years – ‘if it ain’t broke, don’t fix it’. It only becomes an issue when auto makers don’t update their models with the times, which is what Nissan is guilty of. Case in point: the 370R is a great car that still holds up today, but it’s more or less the same car that went on sale in 2009. An infotainment system designed over a decade ago is not going to hold up in 2020, for example. Technology advances so quickly, as do consumer expectations.

This is where Japan should take a leaf out of America’s book.

Chrysler has been selling the current versions of the Dodge Charger and Challenger since 2006 and 2008 respectively, yet they remain strong sellers for the brand precisely because Dodge has made the effort to continuously update the models. They don’t feel like decades-old cars, unlike Nissan’s.

Through paying attention to market trends and making the effort to keep pace with technological developments, Dodge has kept their products relevant. In particular, the monstrous 626kW Challenger SRT Demon – the first production car to be able to pop a wheelie and the fastest non-electric production car to reach 0-100 (in a blistering 2.3secs) – proves that with clever engineering, you can make sure even a 12-year-old car can still grab headlines.

The need to innovate has never been stronger in the auto industry, with EVs and hybrid technology threatening the supremacy of the internal combustion engine and upstart brands threatening the status quo. Japanese auto makers like Nissan who are struggling in 2020 need to take stock and make sure they don’t get left in the dust.