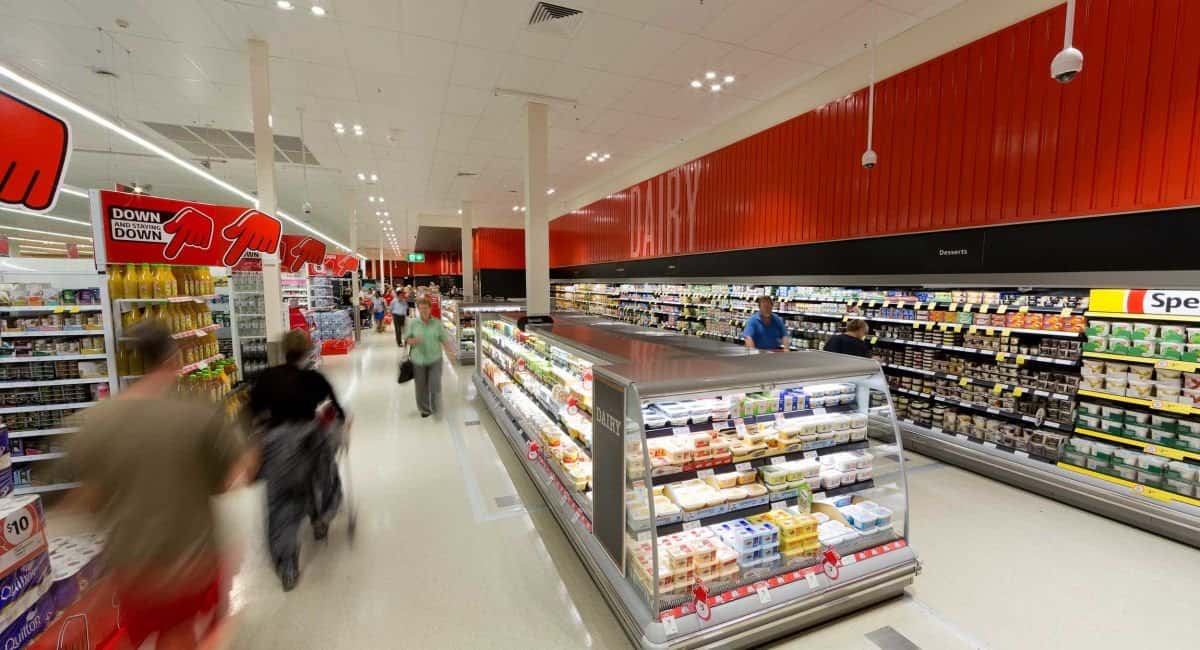 Melbourne is a global culinary capital. But as Victoria Premier Daniel Andrews tightens the screws on the state’s lockdown, supermarkets have – as panic buying resumes in some areas – become quite sparse.

Far from Melbournians nuking beans on toast, this has led to a low key culinary revolution. While Sydney heathens (read: us) might be tempted to take the instant noodles way out, one hilarious tweet from Victorian @puckhump suggests those down south are still trying to eat with a bit of class.

Due to greedy supermarket shoppers, tonight I am eating kangaroo, tomorrow I will eat emu and Thursday I will eat byong sun

Melbourne resident Ellen Vac responded to the @puckhump’s tweet with: “I love playing whatever’s left at the supermarket is for dinner. So glad it’s back.”

@puckhump then admitted, “Some hidden gems in the pre marinated variety tbh.”

A bunch of other (apparently) Melbourne residents jumped on the bandwagon too, explaining (ironically or not) they were now considering everything from chicken necks to pigeon soup for dinner.

Other Victorians have noticed the sparse shelves too.

Ok so the only mince at the local supermarket was wallaby

As DMARGE reported in May, this comes in a context where lockdown has brought out the best and worst in everyone.

Some days you might be ready to bake loaves of soughdough and cook up a feast, others you might do little more than order Uber Eats from the comfort of your sofa.

It has also sparked a renewed interest in ‘Masterchef’ style (think: inventive) home cooking, with the more down to earth among us revelling in End Of Days Bolognese recipes, and the more ‘Matt Preston wannabes’ turning to The Australian food critic John Lethlean’s more upmarket dish tutorials.

Only time (and Victorian tastebuds) will tell where the trend goes next.