Qantas Not Giving Up On Project Sunrise Yet, Financial Report Reveals

“Coming out of this crisis, we’ll be the only Australian airline that can fly long haul. We want to expand on that when our balance sheet allows.” 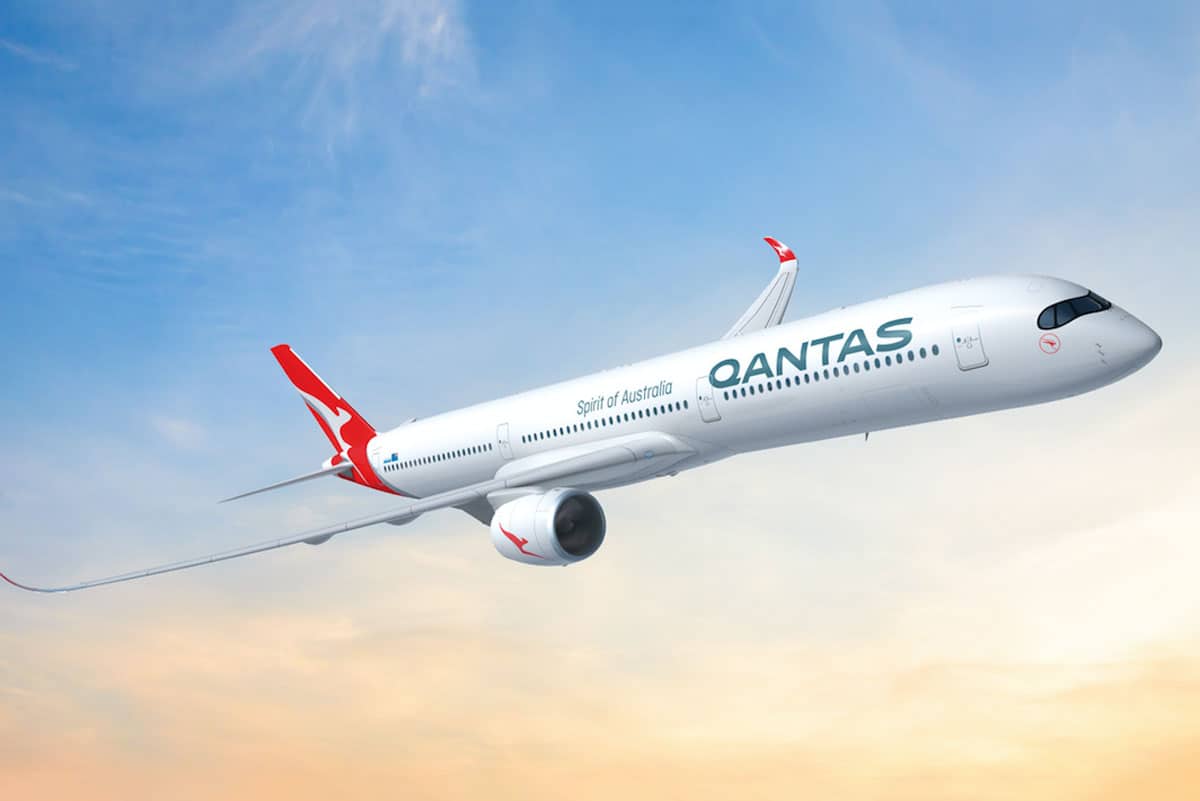 Qantas today released its full-year results for the financial year of 2020. In what has been the most challenging period of the Australian airline’s 100 year history, the Qantas Group has reported a $124 million Underlying Profit Before Tax for the 12 months ending on the 30th of June 2020.

This is down 91 per cent on the financial year of 2019, and also comes amid a statutory loss before tax of $2.7 billion (the majority of which is non-cash, including aircraft write downs), a $4 billion revenue impact from COVID crisis in 2H20 and an operating cash flow of $1.1 billion.

Qantas said this reflects a strong first half of the year ($771 million Underlying Profit Before Tax) followed by a near total collapse in travel demand and a $4 billion drop in revenue in the second half due to the COVID-19 crisis and associated border restrictions.

Fast action to radically cut costs (which involved, among many other things, retiring the Queen of the Skies earlier than planned) and place unused parts of the flight business into a form of hibernation “helped minimise the financial impact from this extraordinary sequence of events,” Qantas stated.

“From April to end of June, Group revenue fell 82 per cent while cash costs were reduced by 75 per cent, helping to limit the drop in Underlying Profit Before Tax in 2H20 to $1.2 billion.”

“At the statutory level, the Group reported a $2.7 billion Loss Before Tax –– due mostly to a $1.4 billion non-cash write down of assets including the A380 fleet and $642 million in one-off redundancy and other costs as part of restructuring the business for recovery.”

“Despite significant uncertainty across most markets, the Group remains well positioned to take advantage of the eventual return of domestic and, ultimately, international travel demand. In the meantime, Qantas Freight and Qantas Loyalty continue to generate significant cashflow and charter operations for the resources sector are performing strongly,” Qantas added.

Qantas CEO Alan Joyce summed up the results like this: “this is clearly not a standard set of results for the Qantas Group.”

“We’re an airline that can’t really fly to many places – at least for now.”

“The impact of that is clear. COVID punched a $4 billion hole in our revenue and a $1.2 billon hole in our underlying profit in what would have otherwise been another very strong result.”

Mr Joyce also called attention to the progress made with regards to the core elements of Qantas’ recovery plan, including:

Mr Joyce has predicted Qantas will be resuming international air travel in July 2021, unless hopes of a trans-Tasman bubble come to fruition earlier.

From there, Mr Joyce said airlines will have to do more than just get leaner and meaner, and continue to innovate to succeed in a post-pandemic world.

“Hard decisions in the current climate are largely about survival – and also about eventually being able to grow again,” Mr Joyce said.

“Coming out of this crisis, we’ll be the only Australian airline that can fly long haul. We want to expand on that when our balance sheet allows, picking up where we left off with Project Sunrise.”

“Domestically, there are lots of opportunities for Qantas, QantasLink and Jetstar, which will ultimately justify renewing our fleet.”

“Our message is simply this: the Flying Kangaroo’s wings are clipped for now, but it’s still got plenty of ambition. And we plan to deliver on it.”