This could be your chance to see Costa Rica without other swarms of tourists… if you’re from one of 6 special US states. 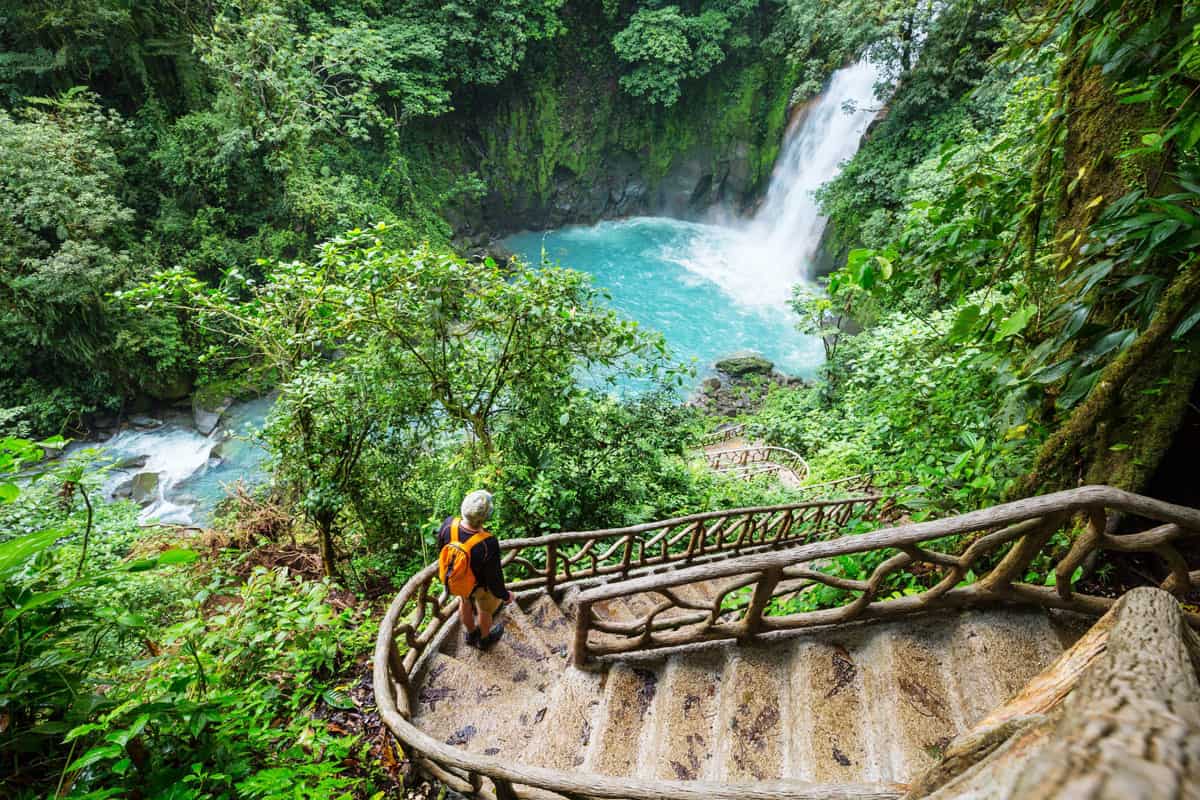 It’s been a challenging year. 2020, more than any other of the earth’s jaunts around the sun, has been the one where we’ve all needed a holiday. Ironically, this is the year most of us have been under lock and key, cooped up at home thanks to a pandemic.

As we slowly shake off the medical malaise, and certain nations tentatively open their borders, certain zones are deemed safer – and more lucrative – than others to open up to.

To that end, tourists from New York, New Jersey, New Hampshire, Vermont, Maine and Connecticut (but no other US city) will be permitted to enter Costa Rica from September, tourism minister Gustavo Segura recently announced.

They must also present their driver’s licence as proof of residence “to minimize the likelihood that someone from a non-authorized state be allowed to enter.”

Travellers from the permitted states will not have to quarantine upon arrival. But as Lonely Planet reports, “under enhanced border controls… a negative PCR COVID-19 test will be mandatory in the 48 hours before the trip.”

“When visitors arrive, they will need to complete an online health form and purchase travel insurance that covers accommodation in case of quarantine and medical expenses,” Lonely Planet adds.

Costa Rica began throwing its windows wider on August the 1st, with a staggered reopening seeing travellers from countries like Canada, New Zealand, Japan, the UK, and countries within the EU permitted to enter.

The US, which comprised almost half of Costa Rica’s international visitors last year, was left off the list.

That will soon change, with four flights a week from New York City airports expected to be gracing Costa Rica’s shores from September.

“In these moments, [New York] is one of the states with best control of the pandemic,” Segura confirmed.

Colorado, Massachusetts, and Pennsylvania are rumoured to be next on the ‘allowed’ list.

At the time of writing, the Centres for Disease Control and Prevention suggests that if Costa Ricans are allowed to leave the country by their own government (a right some citizens, Australians, for instance, are currently being denied), they would be allowed entry into the US, with Costa Rica not being included in the following list.

“With specific exceptions, foreign nationals who have been in any of the following countries during the past 14 days may not enter the United States.”