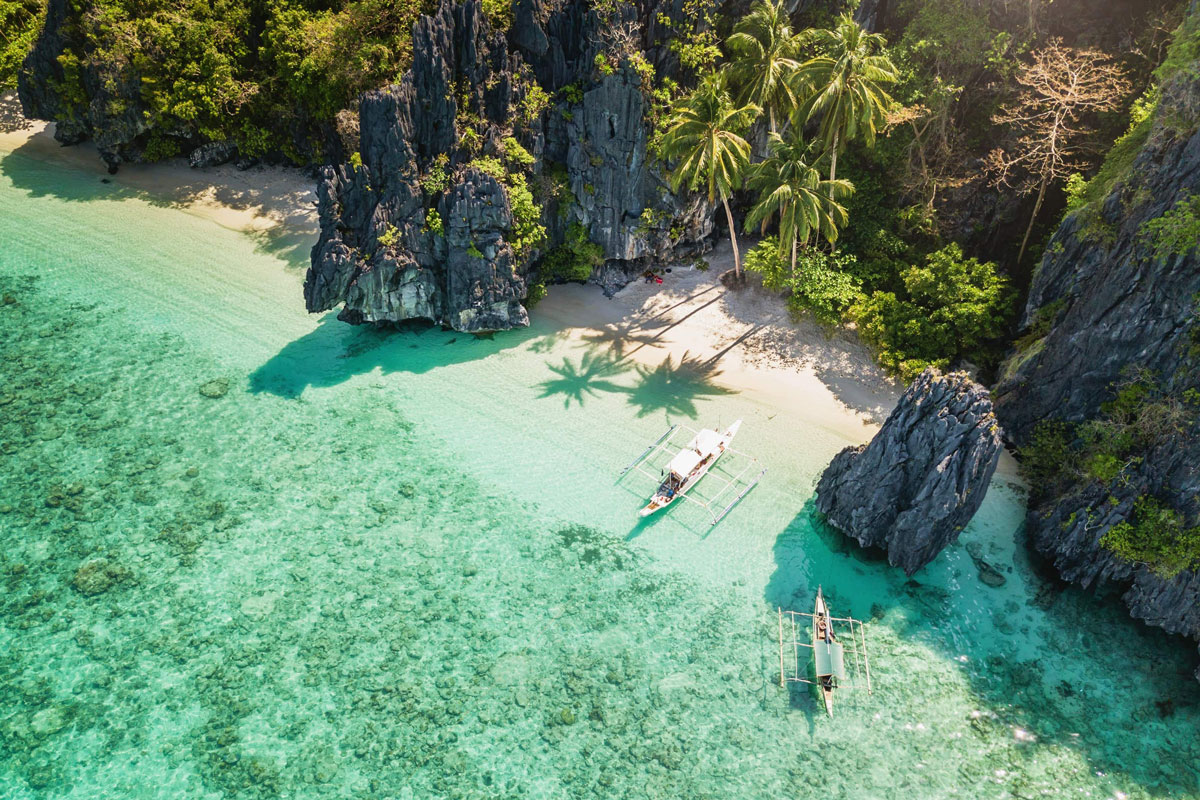 The Phi Phi Islands. Tiger’s Nest Temple. Siem Reap. Ha Long Bay. Ko Pha-ngan. Whether you had visions of ringing in the new year at a full moon beach party in Thailand or whether you had hoped to escape an American or European winter by embarking on a sightseeing tour of Cambodia’s best temples, many northern hemisphere residents will this year have to put their dreams on hold.

The Asia-Pacific travel bubbles which were talked about with such fervour in early May have now gone the way of spontaneous Friday night drinks. As CNN reports, “For a number of reasons, those bubbles – also called air corridors – have yet to materialize in Asia.”

“In what’s been referred to as a twisted game of ‘Whack-a-Mole,’ the virus continues to rear its invisible head in fresh waves, leading most governments to shy away from actually moving beyond the discussion phase,” (CNN).

“Travel bubbles are extremely complex to implement, much greater than what people may have thought originally,” Mario Hardy, CEO of the Pacific Asia Travel Association (PATA), has said, according to CNN.

“Each respective destination needs to have well tested and tried protocols and the understanding that visitors from each country will respect them. They also need to ensure that they have a robust health care system to handle any potential resurgences of cases as well as good contact tracing capabilities.”

The upshot? A sandy Christmas in Phuket is highly unlikely (unless you’re willing to sacrifice two weeks of your annual leave, and hotel quarantine for an extra two weeks first) and a Lunar New Year in Bali is still a risky endeavour to get excited about, given the country has banned tourists for the rest of this year (with the start of 2021 still up in the air).

Australians can attest to European and American holiday seekers the pain of being given Bali bubble hopes time and time again only for them to be once again withdrawn.

“The list of countries in the region that are off limits to most leisure travel remains long and, according to the experts, is likely to remain that way for some time yet,” CNN reports.

Cruelly, it is the countries with lower rates of coronavirus, that could enable tourists to visit with perhaps less of a need to quarantine on their return to Europe of America (think: Australia, New Zealand), which are least likely to allow Americans and Europeans – where rates of the virus are still high – in any time soon.

These countries, though their economy has been hit hard by the downturn in tourism, are also less dependant on visitors than nations like the Philippines, Thailand and Indonesia, and thus have less incentive to let travellers in prematurely.

Even in Asia, in countries where tourism is a huge source of income (in the Philippines, for instance, 83 jobs are created by every 100 tourists that visit, Forbes reports), the steps being taken to open up to tourism again are gradual.

“Almost daily, new headlines announce the lifting of travel restrictions in the region, as well as the resumption of international flights,” CNN reports. However, “if you look at the fine print, few of these changes mean much for leisure travelers, but rather apply to business travelers and foreign residents.”

“I think the idea that we’re going to go back to borders being thrown open any time soon is just not going to happen,” Gary Bowerman, founder of Check-in Asia, told CNN.

Meanwhile, the domestic tourism challenges currently being faced in Australia, whereby the fine line between political grandstanding and conservative health management are under constant scrutiny (and whereby residents of certain states are still prohibited from flying across the country), show just how hard it will be to establish international travel bubbles or corridors.

The only rays of hope right now for lie in expensive locales like the Maldives, or the ‘travel hacks’ allegedly letting tourists into resorts like Kandui Resort in the Mentawais.

Thailand has also just announced a new long term tourist visa – but there are many conditions and caveats that come with it.

Suffice to say: for now destinations like Bermuda and Barbados, which have launched offers specifically to entice ‘digital nomads’ and the like, may be a less risky proposition for American tourists to book this winter.