Photographer Captures Rare Side Of Australia Most Tourists Never See

“Good to see another generation finding the real slopes that have been hidden in plain sight for so long.” 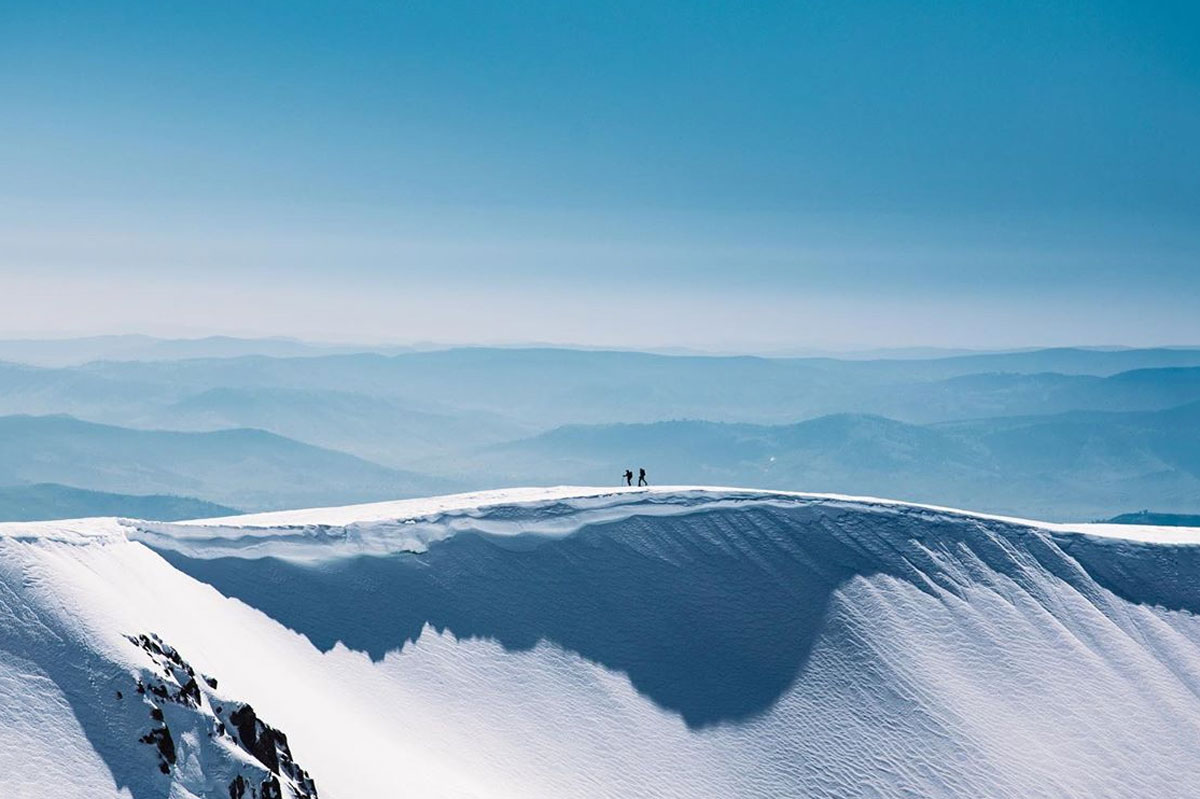 Australia is a tourist mecca for everyone except Australians. That’s the cliché. But not everyone swallows the stereotypes. Case in point: photographer Guy Williment.

Guy Williment is a 27-year-old photographer from Sydney’s Northern Beaches, who, after publishing his first solo exhibition, ‘Altitudes and Oceans’ in 2018, threw himself into the freezing cold waters of the arctic to capture the stills behind”stunning ode to surfing in the artic” a Corner of the Earth, which was released in March 2020.

It appears he gained a taste for the cold, as over the tail end of Australia’s 2020 snow season Guy has been taking to Instagram to showcase the bluebird days and remote joys of the Australian backcountry.

Over the last few years I’ve flown all over the globe to immerse myself in mountains like this…It’s funny to think that these were sitting in my backyard the whole time 🙌🏽 . I love the ocean but every since visiting Montana for the first time a few years back I realised the mountains have my heart and it is definitely where I get most excited to shoot. . See if you can spot the person in shot 2 to get some scale of how big these are. . Thanks for the final shot of me to @zander_williment, it’s a rarity to get a shot of me these days but what better place to get it than in the snow ⛄️

His latest escapade comes yesterday, September the 28th – well after most Australians would consider hitting the slopes (let alone hoping for any kind of decent snow).

Not one to follow the crowd, however, Guy head to the backcountry, and shared a bunch of clips showing glimpses of The Springtime Snowy Mountains few tourists – or for that matter Australians – will ever experience.

Guy showed a group of four or five readying to go “off… for the day” as well as some “insane” views and some cheeky snowboarding via his Instagram story.

He also expressed his amazement at seeing such conditions in spring, as well as capturing a “little Kozzie plunge” of one of his companions.

Earlier in the year Guy shared similar posts, explaining how the The Snowy Mountains had “completely blown” his mind. This inspired followers to share stories of their own, and question why so few go off-grid.

Had my mind completely blown over the weekend…..AUSTRALIA are you kidding me! 🤯 Honestly felt like I was in another country. . Here is @alhorvs dropping into this beautiful wall of magic (& the long climb out – 3rd shot ⛄️) . Hopefully one day I can do the same, but for now I’ve got a whole lot of riding to do before dropping into these walls out back. . Plenty more shots to come from an epic weekend camping out in the snow 🏕

One Instagram user, in response to the above photo, wrote, “My parents skied off those mountains in the 1950s using cable bindings on Norwegian downhill skis and seal skins to climb back up.”

“They [sic] could’ve believe people would bother to ski at Perisher, or Thredbo. Good to see another generation finding the real slopes that have been hidden in plain sight for so long.”

So: if you’ve been reading Into The Wild and watching K2 summit missions on Youtube whilst in lockdown this year and have got yourself all in an adventurous tizzy (but don’t have the first clue about remote hiking or mountaineering), perhaps the Australian backcountry is a better place to start than Everest.

That said: it’s still no joke. So make sure you train, equip and prepare yourself before you go, pick your time well in going, as well as finding someone experienced to guide you (and reading these tips), lest you end up getting into trouble (see: Avalanche alert: Aussies, skill up or stay out of backcountry).

Come to think of it: maybe there’s a reason the backcountry is so sparse after all…