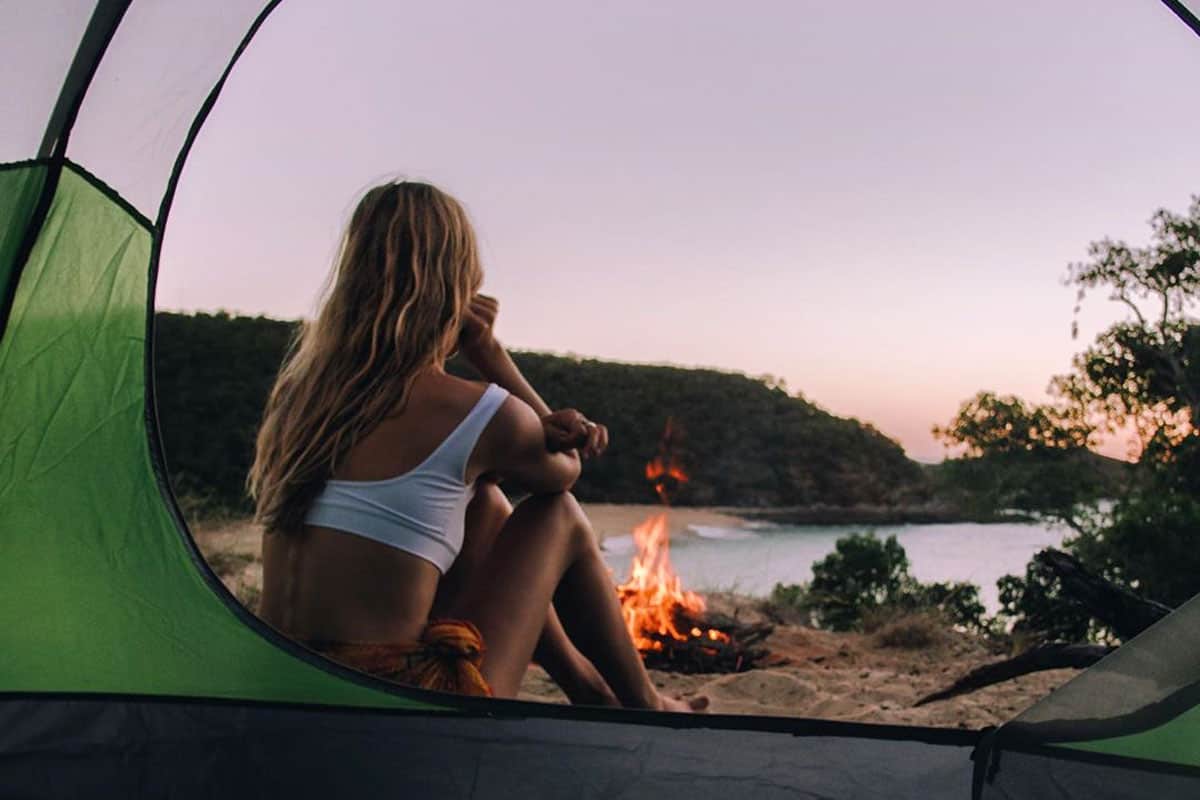 It’s been a turbulent year for travel, and Australia is no exception. Thanks to The Pandemic, the Land Down Under’s normally healthy tourism industry has suffered an $11.7 billion hit. But that doesn’t mean we’re not travelling at all. In fact, as international jaunts have been curtailed, we’ve seen a number of new trends crop up domestically.

Figures from flight booking service Webjet, which show the most booked hotel locations through webjet.com.au (as well as a list of the most popular domestic flight bookings by destination) reveal Australians are heading ‘back to the future’ when it comes to holiday bookings.

How so? We’ve always been a nation of surf trips and beach holidays, but in recent decades, with the help of ever-cheaper international flights, have moved somewhat away from that ‘up the coast’ mentality in search of more ‘cultural’ experiences. The logic? Why have a ‘basic beach sunrise’ as your Tinder profile picture when you can have a selfie with steaming Gyoza at an underground Anthony Bourdain themed Tokyo restaurant in Tokyo?

You get the gist.

However, as COVID slams the door on international travel, the ‘hipsterisation’ of the restaurant and travel industries has been forced to take a break (on an international level at least) as Australians return to their more humble roots, looking for warm, coastal, natural destinations.

The current top 15 hotel booking locations (according to data drawn from Webjet hotel bookings made between the 1st of June and the 23rd of August 2020) are as follows.

Webjet flight bookings (for the same date range) back this ‘beachy’ trend up, with the following 15 airports taking out the top spots.

This comes alongside a reboot in Australia’s motor home industry. As The Australian Financial Review reports, there has been “a substantial lift in campervan and motorhome rentals in states outside Victoria,” although it hasn’t been enough to offset the loss of international tourists.

Luke Trouchet, chief executive of the ASX-listed company Apollo Tourism & Leisure told the AFR the mini-boom (in Western Australia and Queensland from locals) has been a pleasant surprise.

“People do want to get out and do something. They want to escape the crowds,” Mr Trouchet said on Wednesday. “You’re kind of self-isolating by default.”

Until our politicians can work out a safe way of opening borders between states, these kinds of destinations (and trips) will likely remain popular due to the dearth of overseas options (if we can’t figure out a way to co-operate domestically, it just goes to show how tough an international bubble would be to implement).

One little known tropical island is currently open for West Australians to visit. But other than that the rest of Australia will have to cross their fingers confirmed cases go down (and that the proposed travel corridors with New Zealand and certain Pacific Islands become a safe reality), before spreading their wings any further.