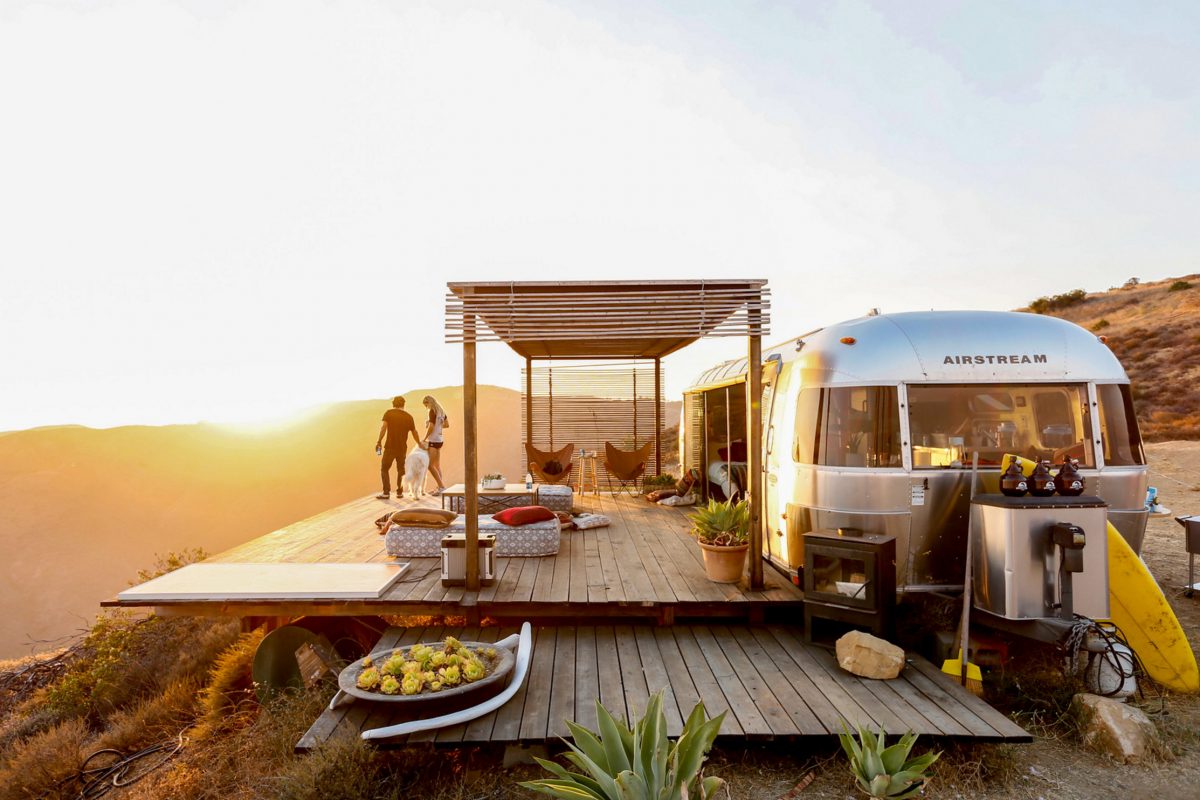 Normally if something sounds too good to be true, it probably is: whether it’s the prospect of getting a free Porsche when you buy a house or ‘working from home’ on a beach in Thailand.

But sometimes the hype is real, and you can do yourself a disservice for not buying in. Namely, ethical superannuation funds (or ‘super’ if you’re not an economist) – which are not only better for the planet but potentially even better for your wallet, according to an independent Canberra think-tank.

Ethical super funds haven’t just been seeing success in the short term, either, with returns remaining consistently good and fees continuing to drop, respected Australian consumer affairs magazine CHOICE related as far back as 2016. That remains just as true in 2020 (although like any good financial advisor would be keen to point out, past performance is not an indicator of future outcomes).

So if ethical funds make you more money and are better for the environment than regular funds, why don’t more people invest in them?

“The industry almost thrives on making [super] feel boring and complicated,” Future Super co-founder and CEO Kirstin Hunter shared with DMARGE exclusively, “which serves the industry more than [fund] members… because then you’ll just leave your money where it is.”

It’s easy to ‘set and forget’ super because it’s often such an abstract concept – one common trap young professionals fall into when it comes to super is having multiple stagnant accounts that get whittled down to nothing thanks to high fees.

RELATED: The Superannuation Switch That Could Save Young Australians Thousands In The Long Run

It can also be incredibly hard to figure out what all those fees actually get you, or where a fund is investing your money. You can be the most die-hard hippy in the world, but if your fund is investing in things like munitions or tobacco, all that virtue in your day-to-day life is worth squat. The events of 2020 have intensified the focus on sustainability and shone an even brighter light on the value of ethical investments, Hunter relates.

“We’re seeing the effects of climate change front and centre in our daily lives [yet] most people don’t understand the link between fossil fuels and superannuation.”

One of Hunter’s main motivations for founding Future Super was her conviction that one could harness super – an obligation for all Australian workers and employers – to actively fund positive change in our society. Superannuation already underpins the Australian economy, it’s just about directing that enormous amount of money in more positive directions. And it wouldn’t take much to affect even more change.

A 2018 study published by the University of Technology Sydney (commissioned by GetUp! and Solar Citizens; and prepared for 350.org and Future Super) revealed that we’d need only 7.7% of all Australian super holdings in order to fund Australia’s transition to 100% renewable energy. 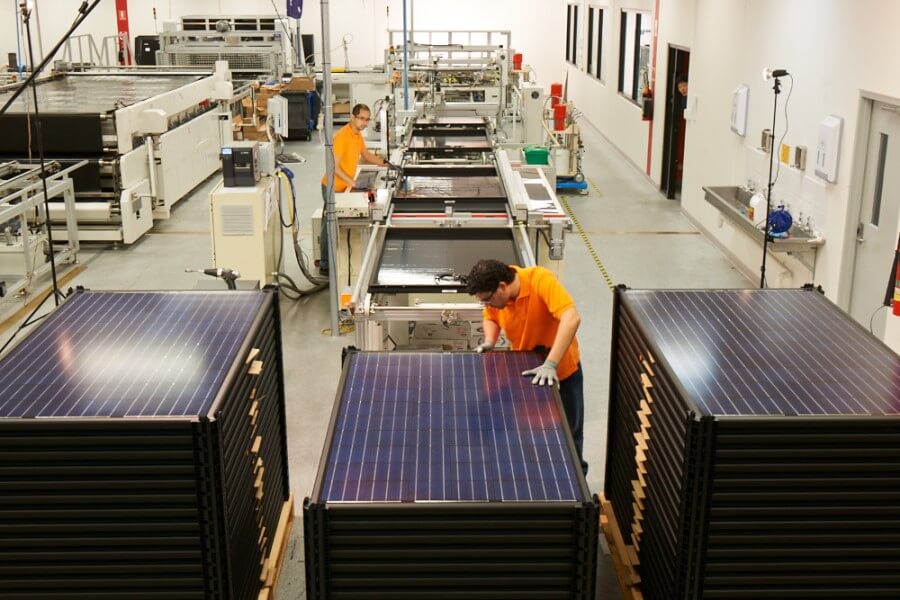 One of the common criticism levied at ethical super funds is that they tend to have higher fees than their non-ethical alternatives – admittedly an argument that held more weight historically than it does in 2020. Few ethical funds offer MySuper products either (Future Super, for example, doesn’t offer a MySuper product) – although Hunter explains that their fees are low enough that having a MySuper product on offer isn’t one of their priorities. Fees aren’t the be-all and end-all in any case, she contends.

“As a rule, ethical funds don’t attract more fees than other funds. But if you’re paying a low fee and not getting much to show for it, what’s the point?”

Beyond the financial incentive to choose ethical funds, there’s also a moral one.

“You have to think about what kind of world your money is helping to create,” Hunter concludes.

Choosing an ethical super fund is essentially voting with your wallet: at a time when governments around Australia and the world seem to be stalling on climate change, and businesses are still slow to move towards more sustainable practices, you can choose to invest in things that are important to you.

And even if you’re a vegan-hating, Trump-loving Hummer driver, you can’t argue with the returns. Money talks louder than words, it seems.