Hate missing that ‘workout high’ when you’re too lazy to get out of bed? This could be the key to missing less sessions. 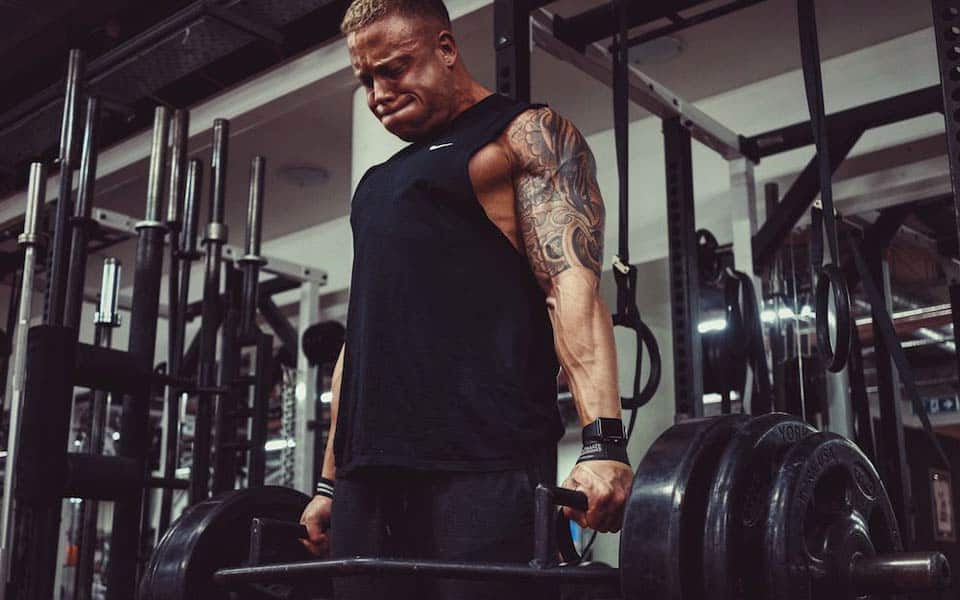 Snoozing alarms, a pale ale with mates or just a simple “I’ll go tomorrow”: all common excuses for passing on the gym. If you disagree and were to tell us you’ve never skipped lifting weights to curl a couple of schooners, we’d look up into the sky and expect to see some pigs.

Like it or not, your inner voice can have a tremendous (if somewhat unintentional) effect on your daily goals, especially when it comes to deciding whether or not to go to the gym.

It’s something celebrity podcaster Joe Rogan seems to suffer from on occasion too, and he’s recently taken to Instagram to regale his story and to provide worldly advice so that you never let yours take control of you again.

Move over Buddha; though a little rough around the edges, this could be true enlightenment…

Speaking of his “inner [wimp]” and how it “put up a hell of a fight today”, Joe says he nearly did skip the gym in favour of “enjoying the morning and just drinking coffee and relaxing instead of the workout that I planned.”

His story didn’t end there, however. Instead Joe “got after it” and completed his workout, much to his benefit. “I’m so happy I did”, he tells his fans.

He then parts some advice, “It’s amazing how procrastination and laziness can sneak up on you some days, and how, much like inspiration, it’s got weak days and strong days.”

“I think the key is to never give yourself that option. Ever.”

“Today was close, though, but ultimately I got it in, and I feel so good because I did.”

It’s not just Mr. Rogan: taking this ‘non negotiable’ approach with yourself is something renowned self-help coach Tony Robbins is a huge advocate of too (see him try to explain the concept to a hilariously indisciplined Russell Brand here).

It seems Joe’s words have resonated with several Instagram users, with comments such as:

“Needed this today, got the class done.”

“That’s it, I’m working out today”

Even Hollywood actor Josh Brolin found Joe’s words useful: “Yes! Did the same today and so glad I did it. My lungs don’t want to expand right now and I will fight through it until they do. Time to break through to next level conditioning.”

Summoning the motivation to work out, or to lose weight and gain muscle, is a trait shared by many. But as we’ve previously seen from this Reddit thread, simply looking at guys around you, or accepting that you’re going to have low times – not to mention taking heed of Joe’s advice to not let your inner voice get the better of you – is all the motivation you could need.