The end of the jealousy industrial complex? 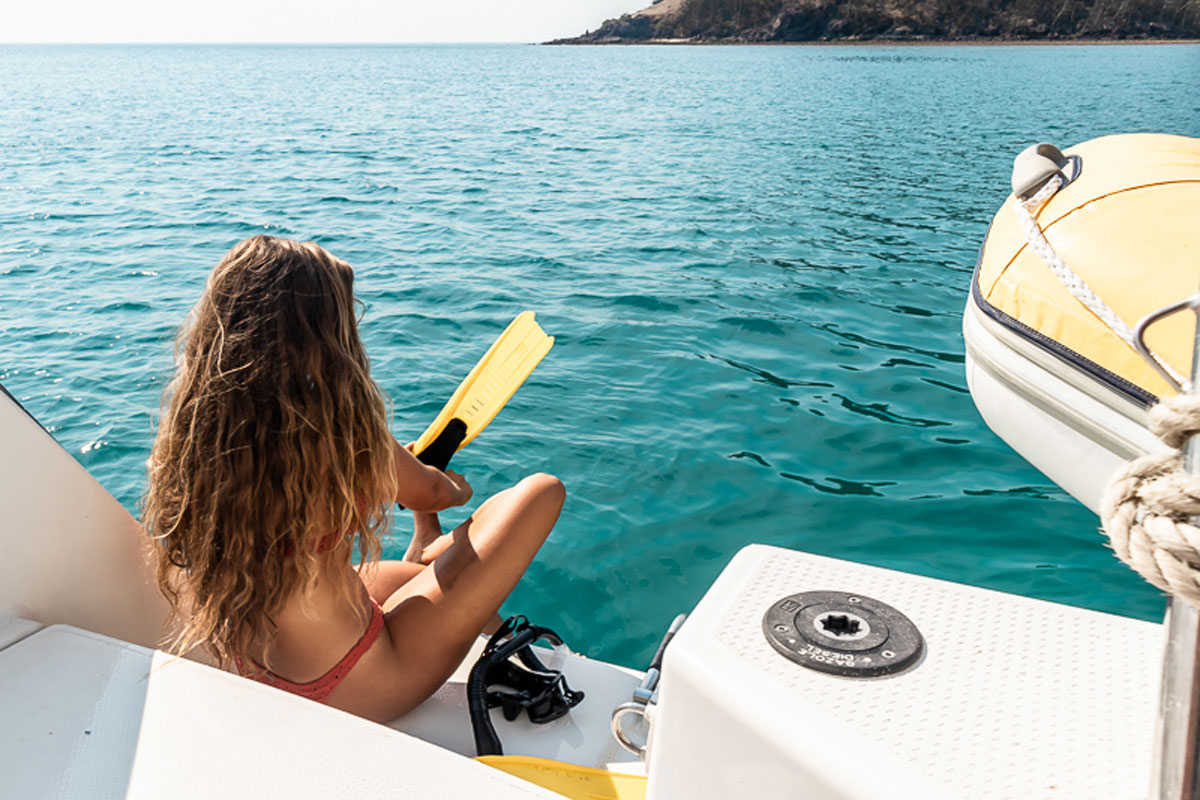 No one likes to feel like a leper. But Australian travellers may have to get used to just that; rather than being seen as the ‘into the wild’ trailblazers of years gone by, it appears 2021 will be the year Sedentary Souls turn on their FOMO inducing brethren.

Whatever your stance on those ‘living their best life’, it’s hard to deny travel shaming has become a ~thing~. It’s happening in other countries too, but – thanks to some of the strictest border laws in the world (and a longstanding Nanny State mentality) – the perfect storm exists for ‘travel shaming’ to take off in Australia (especially next year when people are projected to start moving in earnest again).

Even right now, from business travellers to boomerang expats, one common sentiment among Australians touching back down on antipodean soil in the last few months has been, “we felt like criminals.”

Travel Shaming in Times of Covid-19: The Good, The Bad, and The Ambiguoushttps://t.co/B4noNv0xbr pic.twitter.com/ym4Yyyci1j

And that’s just the return: As CNN reports, travellers these days – during their trips – could be skewered online (and for that matter offline): “Travelers who choose to share what they’re getting up to on vacation right now may find themselves beset with a case of 2020’s latest plague: travel shaming.”

Sarah Archer, a digital nomad from the Boston area, told CNN travel shaming gave her “a pit in my stomach” during recent travels in Europe.

“I have a boyfriend in Switzerland, so I was trying to figure out a way into Europe. It was difficult with a US passport,” she told CNN.

Archer also, despite doing her best throughout her travels to do everything safely and legally, was rebuked by her friends when she wrote a Medium article about how she managed to enter Europe and shared posts on her Instagram account, CNN reports.

“They asked me if it didn’t seem irresponsible and selfish to travel at this time.”

Anna Pelova, in a blog post on Great Nomad entitled ‘travel shaming is real,’ wrote: “In a socially distanced world, travel shaming seems to be the new trend of cancel culture.”

“Travelers were once cool people. Everyone wanted to hang out with us and hear our travel stories. We had this certain class and sass. We were called brave and inspiring. Being a free spirit was a good thing,” (Great Nomad).

“Well, that’s now diminished. It’s 2020 and we travelers are treated like people with an STD.”

“I have been on a plane and apparently being on planes is worse than being in Chernobyl right now. Or this Tinder guy in Lithuania who was ‘delighted to match me’ but when he found out I was a traveler told me he didn’t want to meet me because he wasn’t keen on a mandatory 14-day quarantine. Say what?”

Others said they understood the psychology behind it, but feared it had descended into a “toxic blame game.”

I want to talk about the toxic blame game that seems to be happening on social media. Yesterday on Twitter the lovely @wondersowanders sparked a conversation about travel-shaming 🌍 ⠀ The world seems in controversy right now and nowhere more so than the UK thanks to confusing messages from our government. We’ve been forced to make our own decisions and people choosing to travel – or not – has caused backlash for some ⛔️ ⠀ But the problem is – the economy – ours and worldwide – needs tourism in order to bounce back. And so we seem at a stalemate where no one has the right answer, but we’re oh so quick to judge and lash out 🤬🤯 ⠀ I by no means have the answer. In fact within the last few days I’ve expressed views on opposite sides of the spectrum. But the conclusion I’ve come to is that actually the judgement helps no one 🤷🏽‍♀️ ⠀ Those who feel safe and happy to travel are helping to support communities that desperately need tourism to survive. As long as they do it safely, with as little risk to themselves and others – who are we to question? Likewise – those who prefer to stay home or take staycations – have every right to do so ✨ ⠀ We’re all living in a particularly crazy world right now, but I’m calling for a little more kindness and understanding of people’s decisions. You don’t have to agree with them, but you need to respect their right to choose 🙏🏽 ⠀ I’d love to know your thoughts on this topic – are you travelling or staying put and what are your reasons? How do you feel about the “blame game”? ⠀ **remember no nastiness

Krista Thomason, a Swarthmore College associate professor of philosophy and author of ‘Naked: The Dark Side of Shame and Moral Life,’ told CNN travel shaming may stem from envy: “Many people canceled vacations or canceled trips to see their loved ones. When they see others enjoying nonessential travel, they may be angry, envious and feel that it’s not fair.”

“People feel like they’ve given up things that are important to them, so they’ll naturally be upset to see that others haven’t done the same.”

Adding fuel to the fire is the fact that those who travel – even before 2020 – made themselves easy targets for jealousy (and the associated shade-throwing that comes with it).

Unpopular opinion: just because you like to travel doesn’t mean you’re interesting.

A glance at Twitter shows travel shaming is at the forefront of many travellers’ minds.

Should I travel (Mexico first) and blog the DN lifestyle despite covid and travel shaming? #digitalnomad

One digital nomad (see above) recently posted a poll asking whether they would be judged for travelling, while another user – a New Yorker – expressed doubts about posting photos from their latest trip.

That said, there are some positive signs that perhaps the plague of shaming may not last as long as many initially feared. As loyalty points and travel expert Gary Leff from View From A Wing recently wrote: “Travel shaming has dropped substantially compared to late March and April.”

He also remarks that people are still hesitant to share their trips on social media, for fear of showing lack of solidarity, and suggests this should not be the case, because – provided you do it responsibly – “it’s good to help educate people what travel is like right now…[and] inspire people for the future.” Not to mention, it’s a great way to “store the memories and extend the trip.”

Recent ‘travel shaming’ Tweets show Leff is not the only one with this view.

The travel shaming is annoying. Get tested, wear masks in public spaces and be responsible and respectful.

Travel restrictions have also come under scrutiny as part of this discussion, with many users questioning the logic of the US’ continued ban on travellers from Europe and China, given there is now more virus in the US than either of those places.

apparently travel shaming is a thing? how can anyone be angry about people stimulating the economy right now….

In the end, it comes down to context, and travel bans are one of many blunt force levers governments can pull to reduce the spread (in places like Australia and New Zealand, where confirmed cases are relatively though, it makes a lot more sense to ban travel). But we would all benefit economically and socially if more nuanced strategies, that still let us travel, could be found.

For sale: one kidney 😅 After staying at @salsalisningaloo I now want to visit all @luxurylodgesofaustralia 😍 💸💸💸

In Australia, travel shaming has received less media attention (and probably happened less) than in other countries this year, as most people entering the country have been expats rather than Euro summer tan seekers (and many who make a living from travelling have been doing so domestically). However, in the coming years, as we begin to holiday overseas once more, we will have to face the ‘shaming’ plague Europe and America is currently undergoing, without diving off either side of the fence.