Virtually every different type of alcohol attracts communities of connoisseurs (as well as a certain degree of snobbery), but people get particularly particular about whisky.

Irish vs. Scotch, single malt vs. blended, peated vs. unpeated, even whether you should spell whisky with or without the ‘e’… Endless debates abound.

Just as some Australian wine snobs won’t touch anything that’s not imported (the ‘cultural cringe’ is real), many Aussies are reluctant to try any dram that doesn’t come from a ‘glen’.

Which is a shame, really. In 2020, there’s great whisky made all over the world – not only here in Australia, but in other places you might not expect fine whisky to come from: Taiwan, Finland, Israel, and now, India. 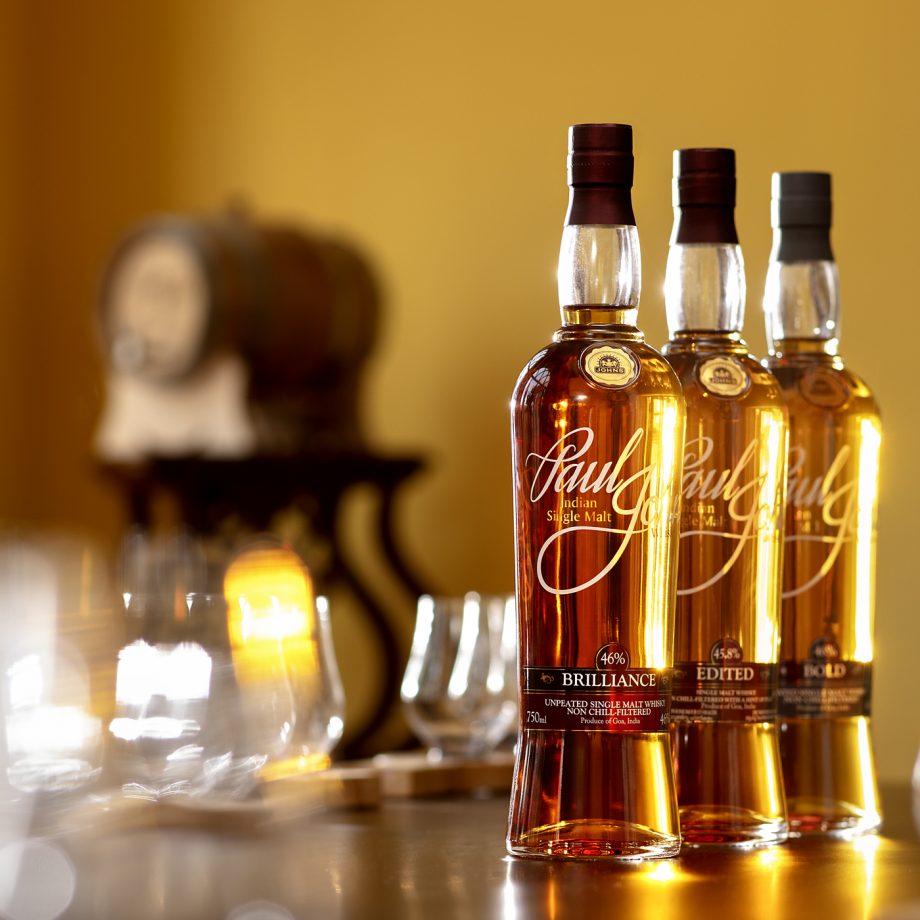 For the first time in more than a decade, a South Asian whisky – Mithuna, from the Paul John Distillery in the tiny Indian state of Goa – has nabbed a top three gong in Jim Murray’s hugely-influential Whisky Bible.

Globally renowned as among the world’s foremost whisky writers, Jim Murray releases annual editions of his hotly-contested Whisky Bible which ranks the world’s best drops, and undoubtedly offers massive prestige to the whisky brands featured in his ‘finest’ list.

Therefore it was pretty big news when Mithuna cracked the top 3 for his 2021 Bible, which typically features a litany of American and Scottish whiskies.

“If Mithuna means ‘Ultimate’ then it is the perfect name,” Murray says.

“Or maybe Mithuna means ‘Perfect’… it is pretty close. It is that very rarest of things. And, if nothing else, announces Paul John Distillery on the world stage of truly great distilleries. This is a whisky to devour… while it devours you.”

Produced by the Sazerac Company (which also produced 2021 second-place winner Stagg Jr. which nabbed a score of 97.5) Mithuna scored a 97 by Murray – so yeah, pretty close to perfect.

Mithuna is part of Paul John’s zodiac series. Mithuna’s predecessor in the zodiac series is Kanya, which was named Asian Whiskey of the Year in the 2018 edition of Jim Murray’s Whiskey Bible with a score of 96 – upsetting the dominance of Japanese whisky.

“India is not generally known for its whiskies so we’re incredibly proud and frankly, over the moon with this accolade,” said Mark Brown, Sazerac Company President and Chief Executive Officer.

India might seem like an unusual place for whisky to flourish but it’s not as unprecedented as you may think: India is by far and large the world’s biggest consumer of whisky, consuming more than three times as the US according to Business Insider. Most of the whisky consumed in India is locally produced, too – but few Indian whiskies are as prestigious as Mithuna.

Mithuna will be released worldwide in November and available in Australia from February 2021.