Sydney To Melbourne Dethroned As Our Busiest Flight Route

The ‘Byron Bay’ of Queensland is slurping up domestic visitors. 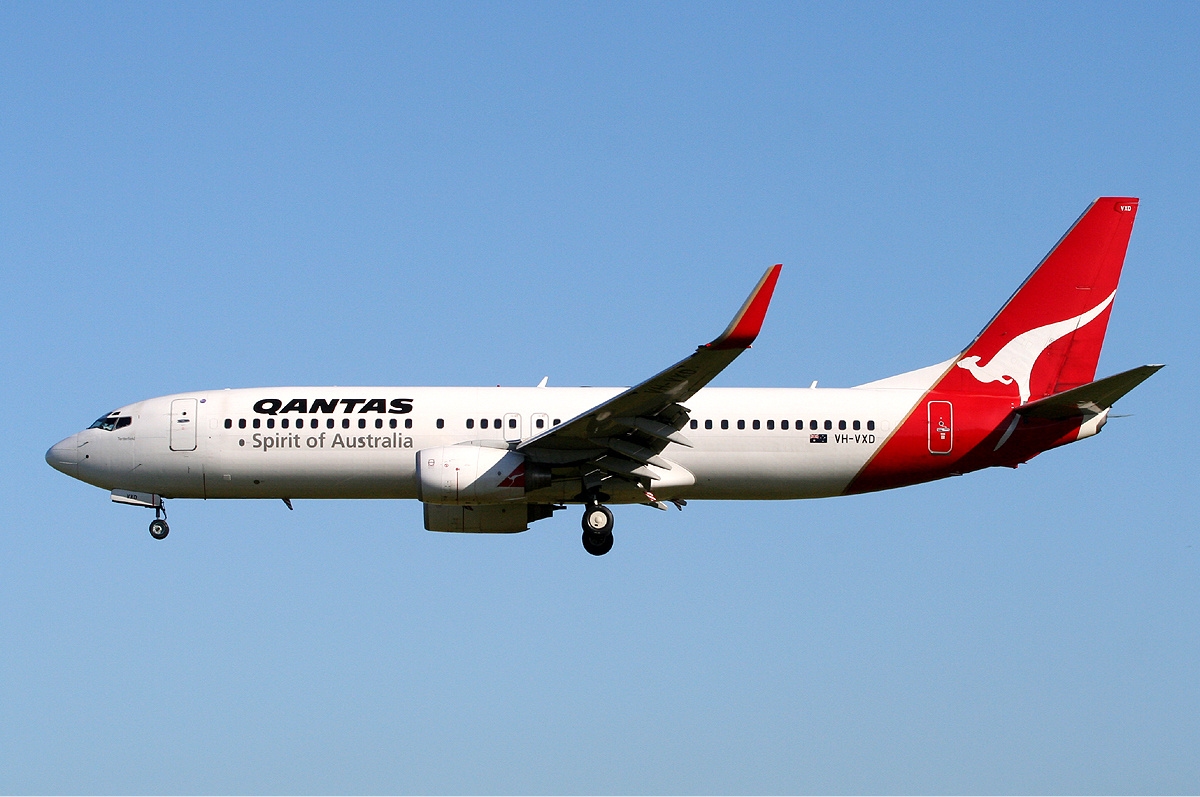 What does it take to ruffle the feathers of a Sydneysider? What would irritate a proud Melburnian? Though we should all be pulling together right now, Queensland’s success against COVID-19, which has seen the Brisbane to Cairns flight path supersede the “golden triangle” of aviation (Sydney, Melbourne; Brisbane) and the backbone of Australian domestic travel (Sydney to Melbourne) to become Australia’s busiest route, might have some eyebrows up in the air.

This shakeup was recently outlined by a Deloitte Access Economics report, which shows Queensland’s borders closures have brought the state success, but at a price.

Deloitte partner Chris Richardson, according to Brisbane Times, has said: “Queensland depends more on international and state borders than the average state to fight for its livelihood.”

“Unemployment has become an unavoidable issue because of it.”

Cairns Airport’s head of aviation Garry Porter’s recent comments to the ABC add further context to this ‘success’. Porter said Cairns, though it is now part of Australia’s busiest flight path, was seeing about 100,000 people arrive at the airport each month – compared to a “normal” (i.e. pre-Covid) figure of more like 450,000 per month.

So even though Cairns airport is seeing up to 90 flights per week, mainly from Brisbane, as visitors from the south of the state enjoy themselves and provide the north with a welcome boost to the economy, Queensland is still by no means back to normal.

Traveller reports Cairns is not alone in its (relative) success, with regional and intra-state routes now dominating the list of top domestic flying destinations in Australia, and Australian airlines “preparing [and waiting] to boost capital city flights as state borders slowly re-open.”

“The Tasmanian government announced on Monday it will open the state to NSW on November 2, provided NSW avoids a spike in COVID-19 cases.”

At this stage, travellers from Queensland, South Australia and the ACT can visit Tasmania from next Monday with both Qantas and Virgin keen to ramp up their network capacity, Traveller reports.

Qantas data appears to back up the aforementioned Deloitte Access Economics report, with Traveller reporting Qantas’ most popular domestic route in the September-October school holidays having been Brisbane to Cairns, “up from the 14th most popular route this time last year.”

“In second place,” according to Traveller, “was Perth-Broome and third was Brisbane-Townsville.”

“In 2019 the top routes were the ‘golden triangle’ between Sydney, Melbourne and Brisbane, as well as Melbourne-Perth and Melbourne-Adelaide,” Traveller added, claiming Victoria’s importance to the Australian aviation network is highlighted by “Melbourne’s presence in four of the top five routes from this time last year.”

“Before the coronavirus pandemic the Sydney-Melbourne route consistently ranked among the busiest flight paths in the world.”

How things have changed.

Fingers crossed each and every city can get safely back to normal sooner rather than later (read the experts’ predictions on the future of travel here).