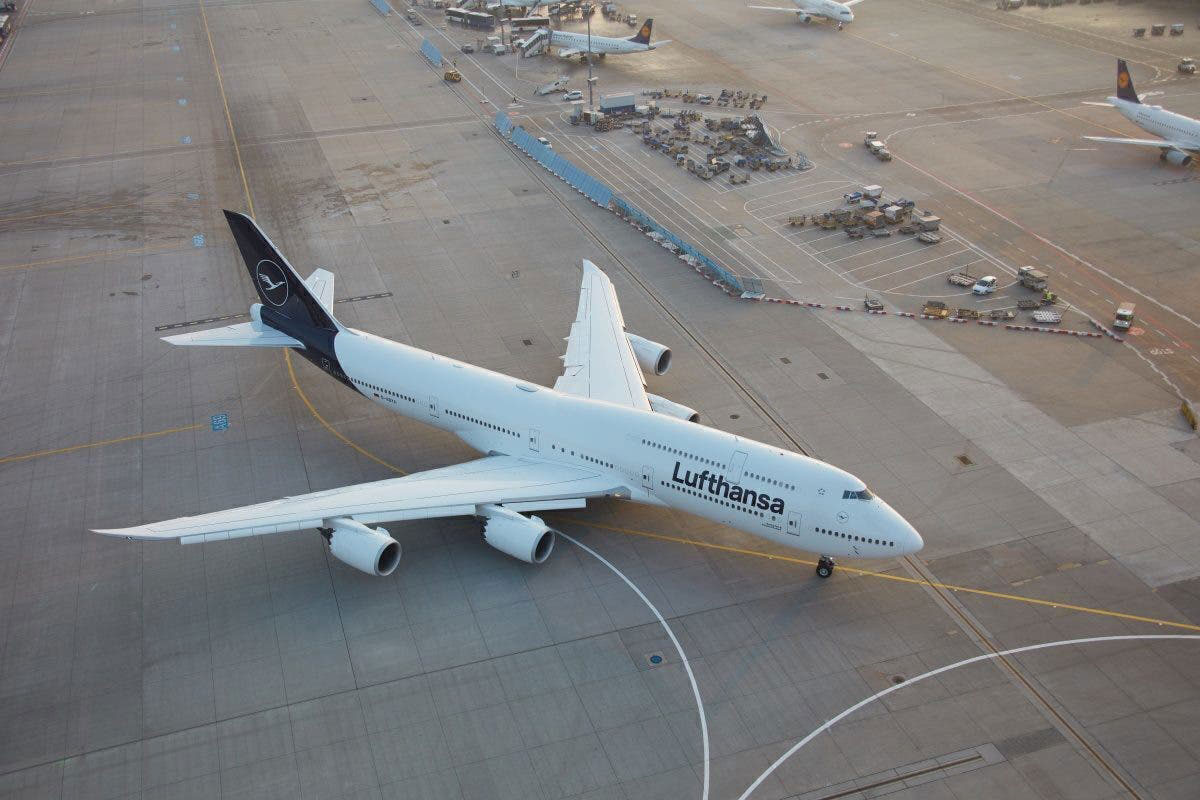 It shouldn’t need explaining much further, but 2020 really has taken a toll on aviation. Airlines have gone into administration, citizens in countries such as Australia have been told to start looking much closer to home if they want any hope of a holiday in the next couple of years, and those who have been able to fly feel damn guilty about it.

But while we can all read stories from those most affected, words don’t always translate into images, until now. Flight tracking app Flightradar24 recently posted an image to its Twitter account that showed there were 154 of the iconic Boeing 747 in the sky.

Normal, you may think, perhaps even more than you would expect given the situation. But Flightradar24 noticed that only four of those airplanes were actually carrying passengers – and one savvy user noticed there were only four airborne A380s at the same time – while the remaining 150 were being used to transport cargo around the world.

Visit https://t.co/krDfUYSbzK and use Aircraft filter ‘B74’ to see them all. pic.twitter.com/TBvQMIm0T8

Not all of those 150 will be ex-passenger carrying 747s, naturally, as some will belong to couriers such as UPS and DHL, for example, but we have already seen several of the world’s airline gut their beloved fleet – including Air Canada, Lufthansa and Portuguese operator Hi Fly – so that they can transport cargo, including medical supplies to countries that need them most in “these unprecedented times.”

Of course, not only do these new cargo-only routes help keep the global economy whirring, but they also help to bring in much-needed cash for the airlines so that they can weather the pandemic storm.

As News.com.au reports, the International Air Transport Association (IATA) estimates revenue generated from these cargo routes could hit the $155 billion mark by the end of the year, an increase on the figures predicted before we were dealt the COVID blow.

At the same time, the IATA reckons income from passenger revenue will reach a ‘measly’ $336 billion, representing a more than 50% decline from the pre-COVID figures predicted.

Much of the interior remodelling carried out by airlines has always been claimed to be on a temporary basis, but with international travel still but a distant dream for many, we imagine we’ll be seeing consistently similar flight radar images for months and potentially years to come.