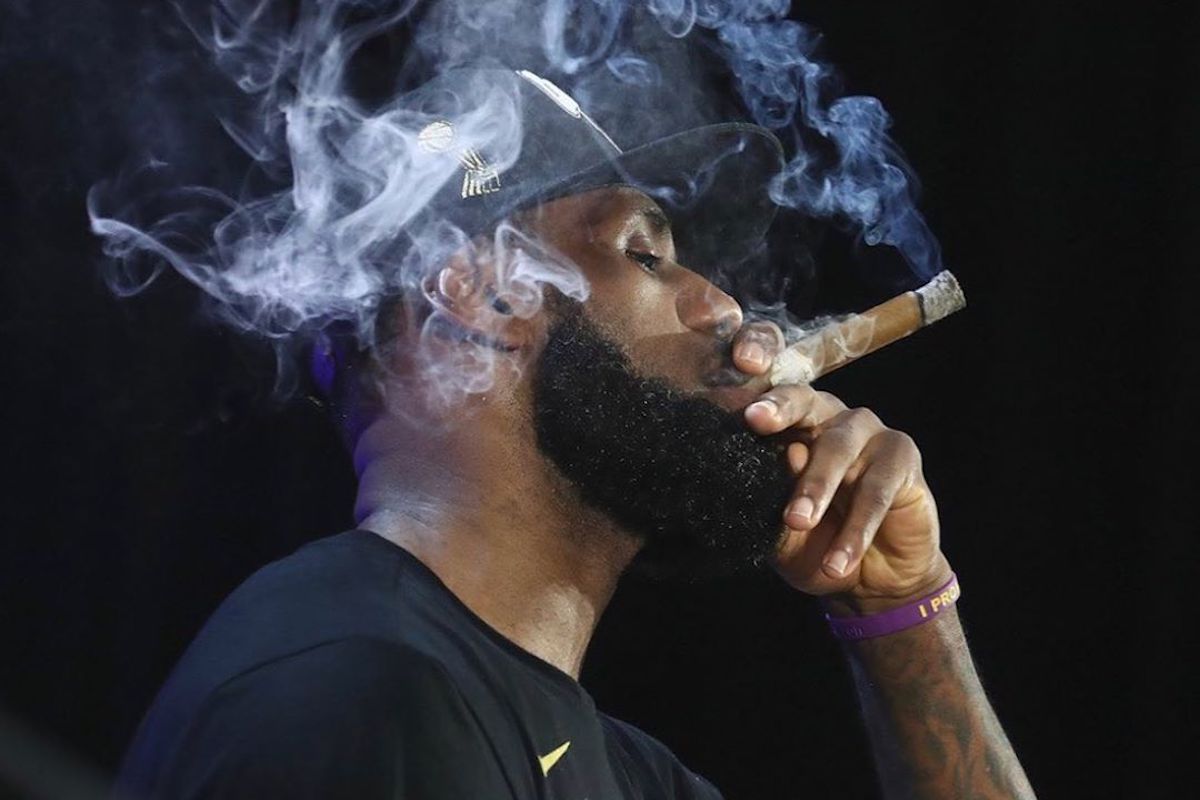 In case you’ve been living under a rock these last few weeks, the 2019-2020 NBA season playoffs have just wrapped up, with the Los Angeles Lakers beating Miami Heat in the finals to nab their first NBA championship in a decade.

It’s been an exciting finals series, with names like Anthony Davis, Kyle Kuzma, Jimmy Butler and Bam Adebayo duking it out in fierce style. But many would argue that the Lakers’ win was a foregone conclusion, seeing as they have LeBron James: widely considered not only one of the best basketballers active today but straight-up one of the greatest of all time.

The 2020 NBA Finals added some significant silver to LeBron’s already expansive collection: not only is it his fourth NBA championship but he was also named the NBA Finals MVP for the fourth time too – becoming the first player in NBA history to be named Finals MVP with three different franchises (the Lakers, the Heat and the Cleveland Cavaliers).

Speaking of silverware, check out this Richard Mille he was rocking during the playoffs: an RM11-03 Automatic Flyback Chronograph worth around $325,000.

That’s to say nothing of the ‘flashy’ outfit…

Richard Mille watches have fast become the celebrity athlete’s watch flex of choice. Not only are they incredibly expensive, flashy timepieces, but they’re light on the wrist and eminently wearable (thanks to the unique material technologies the brand uses) – perfect for the discerning sports superstar.

It’s often hard to figure out which Richard Mille LeBron is wearing, because not only does he own a few – another, candy-blue RM11-03 ‘Jean Todt’ and this Felipa Massa limited edition – but he also loves to swap out their straps when his mood suits. While they vary wildly in case material, all RM11-03s feature a skeletonised automatic movement and a large, central date indicator. The RM11, one of the brand’s most popular models, is arguably the quintessential Richard Mille: here’s LeBron rocking the Jean Todt while celebrating his 2020 success at popular restaurant Nobu in Malibu on Oct 14, clutching a bottle of fancy tequila to boot. 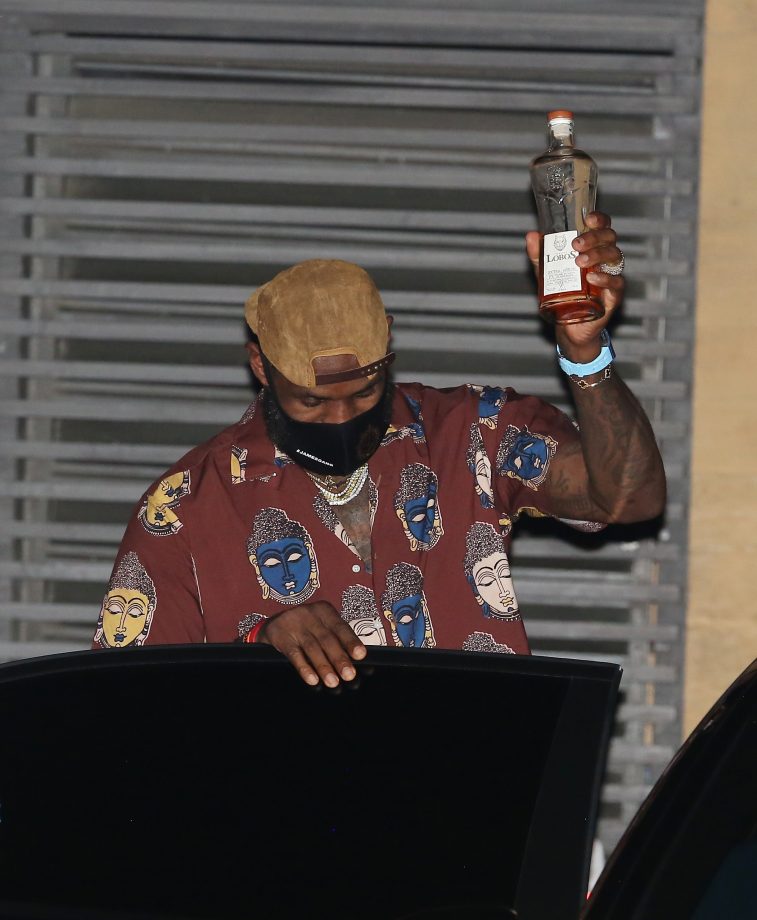