2020 Could Be The Travel Industry’s ‘Phoenix Moment’ 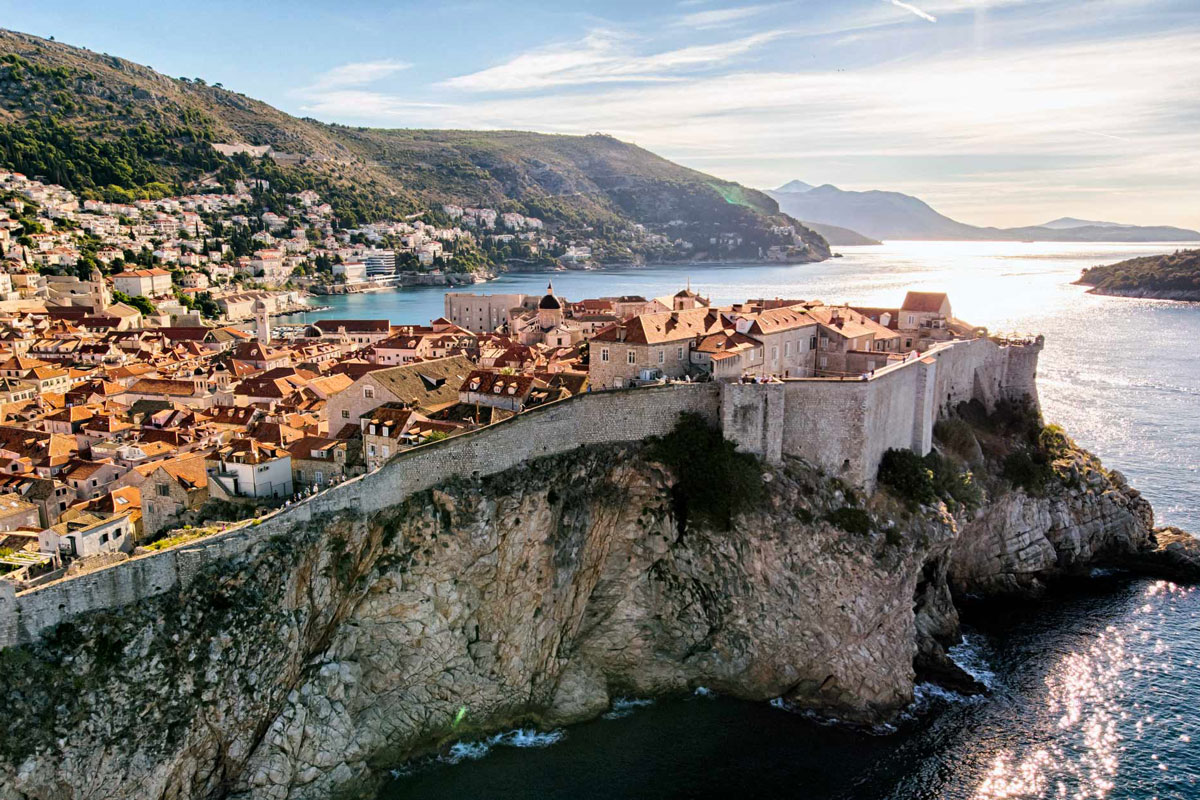 From Venice regaining its magic (as the travel ban kept cruise ship heathens and disrespectful visitors away) to Virgin Australia taking the chance to negotiate new contracts and make cruel (but potentially profitable) management decisions behind a ‘smokescreen’ that would have been deemed against the airline’s culture just eight months ago, 2020’s pandemic has had various silver linings.

However, there have also been devastating economic consequences to the knee-capping of long haul international travel.

Forbes reports, “The expected loss in export revenues from international tourism is $910 billion to $1.2 trillion; $320 billion has already been lost in the first months of 2020, which is more than three times the loss experienced during the entire 2009 economic crisis.”

In tandem with that, according to the UN, international tourist numbers are projected to fall by between 58% and 78% from 2019 to 2020, which would result in an annual decline of 850 million to 1.1 billion tourists.”

But it’s not all bad news. Not only are there silver linings to this ceasefire in flinging tourists around the globe but – according to CNN – there could now be permanent improvements in how the tourism industry operates.

Like a phoenix rising from the ashes, this could be our chance to make travel better not just for the world but for ourselves. Yes: as Traveller reports, it will be more expensive, but this drawback may pay us back in experiential dividends.

As Senior lecturer Ya-Yen Sun from the University of Queensland told CNN in a recent video, during the pandemic, global emissions dropped by 4.6% – the largest reduction we’ve ever seen in human history.

According to research by the University of Queensland and the University of Sydney, before the pandemic, tourism accounted for 8% of global emissions – not far behind sectors like agriculture and manufacturing.

For evidence of why this is crucial, look no further than David Attenborough’s Netflix sensation, A Life On Our Planet.

This, then, is our chance to rethink and make travel better for the tourism experience too.

Jelka Tepšić – the deputy mayor of Dubrovnik – illustrated how this is already, on a small scale, happening, explaining to CNN how Dubrovnik – a city famous for having too many people – is now easy to walk around with no crowds.

Dubrovnik normally hosts over 800,000 visitors from cruise ships alone, and 1.4 million people in total a year (some to see the Game of Thrones filming locations, others for the nightlife). Now, they have cut the number of cruise ships that can come, and the pandemic has given them time to launch a bus reservation system to improve congestion.

With now (according to CNN) less than 12 reported Covid cases, Dubrovnik’s tourism is back to about 40% capacity, and is smoother for tourists.

Also contributing to this is another travel trend that experts say could help the planet too – travelling locally.

“Up to the 10th of August, we have the biggest number of visitors which were all Croatian,”  Tepšić told CNN.

On top of this, Bruce Poon Tip, the founder of small group adventure travel company G Adventures, told CNN another way travel could improve coming out of 2020 is booking trips with a purpose, based more on destination than bed sheet thread counts.

“I don’t necessarily think we should be fighting to get back to normal,” Tip told CNN, explaining both the industry and the planet would benefit from more destination-based travel.

Given how many people’s budgets have just been shortened, we may have little choice but to agree…