“Residents dressed up in costumes and organised mass dance parties from their balconies.” 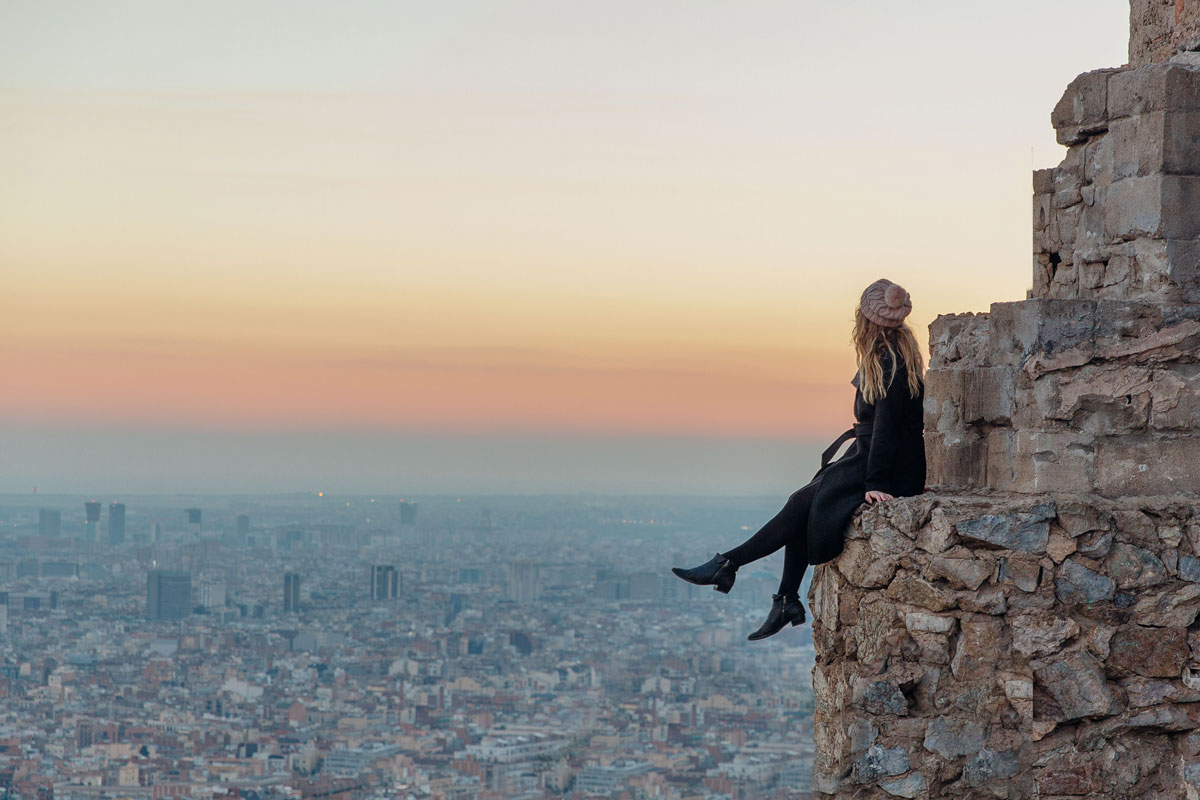 The world’s coolest neighbourhoods for 2020 have just been revealed, and the ranking shows a significant silver lining to what has been an ultra-tough year.

Compiled by Time Out, 2020’s ‘world’s coolest neighbourhood’ list comprises 40 scintillating suburbs that are said to be the world’s hippest places to be, based on the responses of more than 38,000 city-dwellers (who answered the annual Time Out Index survey).

This year the magazine focused on the idea “it’s cool to be kind.” The upshot? A list of trendy places where neighbourliness is king; where communities and businesses have pulled together to thrive despite the adversity 2020 has brought.

As always, food, fun, art, culture, atmosphere and personality have been taken into account too.

It’s not all just $28 coffees and Doc Martens: the Inner West gem that is Marrickville has epic neighbourly vibes too. The first of two Australian locales in their top ten, Time Out also highlights Marrickville’s diversity of culinary offerings: from Vietnamese street food to vegan pizza, and from craft beer to cocktails – Marrickville’s got it all.

CNN describes it as “the northern, bleeding edge” of the more touristy Marais historic district. Time Out describes it as the epitome of cool (“To Parisians, it feels like this neighbourhood practically invented the cocktail bar”). Names of its establishments and winding streets (think: Little Red Door speakeasy and Bisou) give you the rest of the picture.

“Bordered by the Necropolis, the M8 and railway lines, Dennistoun feels like a secluded [urban] island in Glasgow’s East End,” Time Out states. It is now a gentrifying hodgepodge of students and working-class longtime locals.

“Community spirit is fostered by initiatives like the Zero Waste Market – a refill grocery shop that prepped handy boxes of food essentials during lockdown,” (Time Out).

From sleepy settlement to humming hub, Shaanxi Bei Lu/Kangding Lu has more cafés, bars and restaurants than you can throw a foodie at. While traditional lane houses and old-school noodle shops still survive, there are also now roller skate bars and natural wines places.

A neighborhood in Berlin’s north-west best known for its throbbing discos, Wedding also has some chilled side streets and refreshing great outdoors options (e.g. the Plötzensee lake) as well as Michelin star restaurants (and currywurst stands, natürlich).

Victoria has been struck by the pandemic harder than any other Australian state. At its heart is Melbourne where, although the year has been immensely challenging, community spirit remains strong. According to Time Out, westside suburb Yarraville embodies this.

“Two lockdown stories sum it up. Firstly, Yarraville local Lee Smith-Moir started adding adorable ‘happy signs’ on walking tracks in the area to cheer up locals during the state’s second lockdown. Then there was skater Belle Hadiwidjaja, who has been roller-skating through the streets in rotating costumes to keep families entertained on their daily walk,” they relate.

While Manhattan made headlines for absurd ‘let them eat cake’ scenes earlier this year, Bedford-Stuyvesant, Time Out claims, became “New York’s greatest incubator of the future.”

“Long a cultural centre of the city’s Black population, Bed-Stuy served as a main hub for Black Lives Matter protests. In the face of devastation brought on by Covid-19, it gave birth to mutual aid networks like Bed-Stuy Strong to protect its most vulnerable members,” Time Out reports.

“Meanwhile, local businesses have opened their doors to the streets, melding private and public space and building bonds of togetherness in a new urban social compact.”

CNN Travel once called it “Hong Kong’s new cultural capital.” Time Out’s analysis this year would appear to confirm that statement. The city is also “home to some of Hong Kong’s most deprived communities and has been a key battleground in the 2019-2020 protests,” according to CNN.

Is it possible to write a ‘world’s coolest’ list without including downtown LA? A perennial pick, Downtown LA this year became LA’s “supportive soul” according to Time Out.

During Barcelona’s lockdown the courtyards of Esquerra’s apartment blocks “became focal points for the city’s energy – as in the pop-up Hidrogel Sessions, in which residents dressed up in costumes and organised mass dance parties from their balconies,” Time Out reports.

We’ll tapas to that.