Former World Champion’s Warning For The Future Of Formula One

“Formula One is very different now when comparing it to the 1980s.” 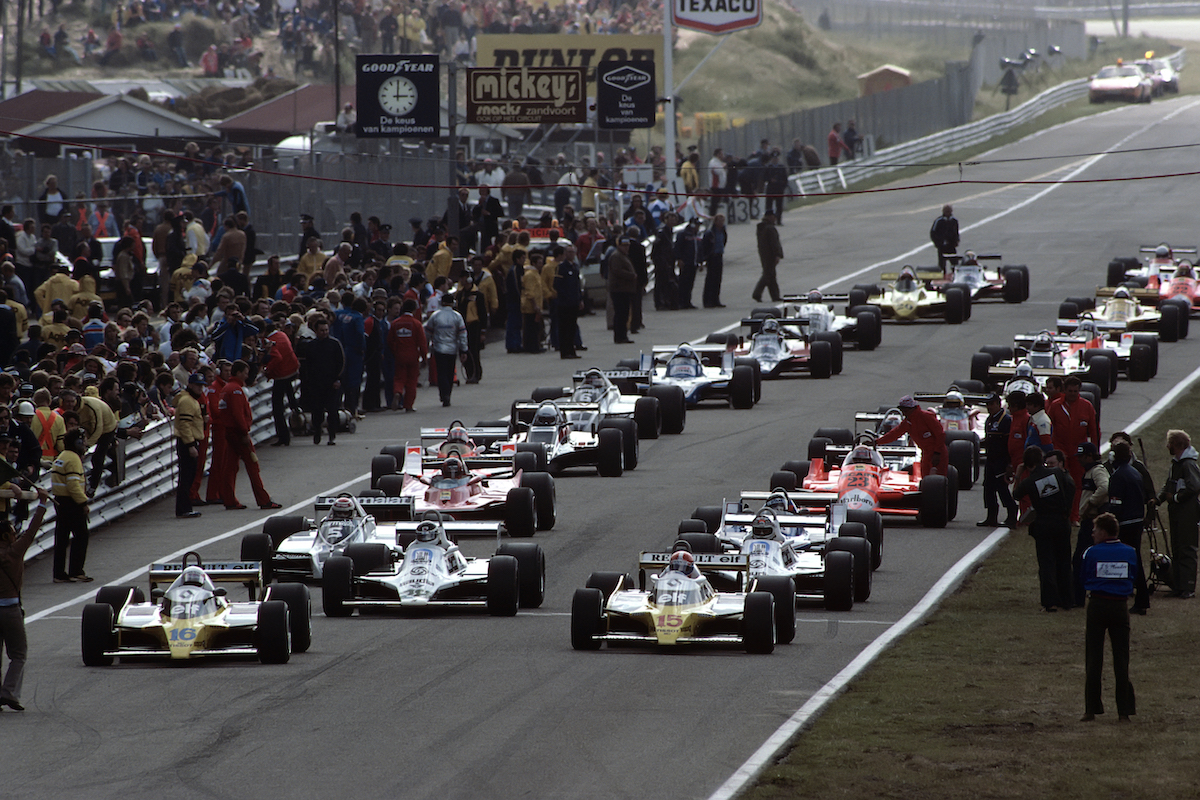 The 1980 Grand Prix of the Netherlands. Alan Jones can be seen here starting fourth on the grid. Image: Getty

Australia punches well above its weight when it comes to Formula One. Not only does the Australian Grand Prix in Melbourne traditionally kick off the Formula One World Championship, but the Land Down Under has also produced its fair share of racing legends: Jack Brabham, Mark Webber, Daniel Ricciardo…

One of our greatest drivers is Alan Jones. Born in Melbourne and active in F1 from 1975 to 1986, Jones was the second-ever Australian World Champion, and competed in a total of 117 Grands Prix, winning 12 and achieving 24 podium finishes. Jones is also the last Australian driver to win the Australian Grand Prix, and has raced everything from Indy Cars to V8 Supercars and even the 24 Hours of Le Mans.

Having retired from racing for good in 2002, Jones these days busies himself as a commentator for Network Ten’s F1 coverage as well as acting as an ambassador for Lexus Australia. DMARGE had the chance to chat with the affable MBE, who shared how he’s been loving the 2020 Formula One season so far.

“It’s quite different this year because of the restrictions around COVID-19,” Jones says.

“We’re seeing drivers race on circuits they don’t usually go to, but I’m enjoying watching how they adapt… There hasn’t been a race in Portugal for a number of years and it’s really great to see Portugal hosting a Grand Prix again. With Formula One, it’s just as entertaining off the track as it is on the track.”

The Portuguese Grand Prix on the 25th of October was historic not only because it was the first race at Portimão since 1996, but also because it saw Lewis Hamilton clinch his 92nd win, finally eclipsing Michael Schumacher’s all-time record and confirming Hamilton as the GOAT. Perth boy Ricciardo sadly came 9th in Portugal but bounced back with a third-place victory at the Emilia Romagna Grand Prix in Imola on the 1st of November. For what it’s worth, Jones is optimistic about Ricciardo’s hopes for the rest of the season.

“He has always been a fairly strong driver and I think Renault and Ricciardo are starting to gel well now. I also predicted Renault would deliver, it’s just taken longer than I thought. If you look at their engines in the past, they have supplied to many winning teams, so they have the potential to produce a very good engine.” 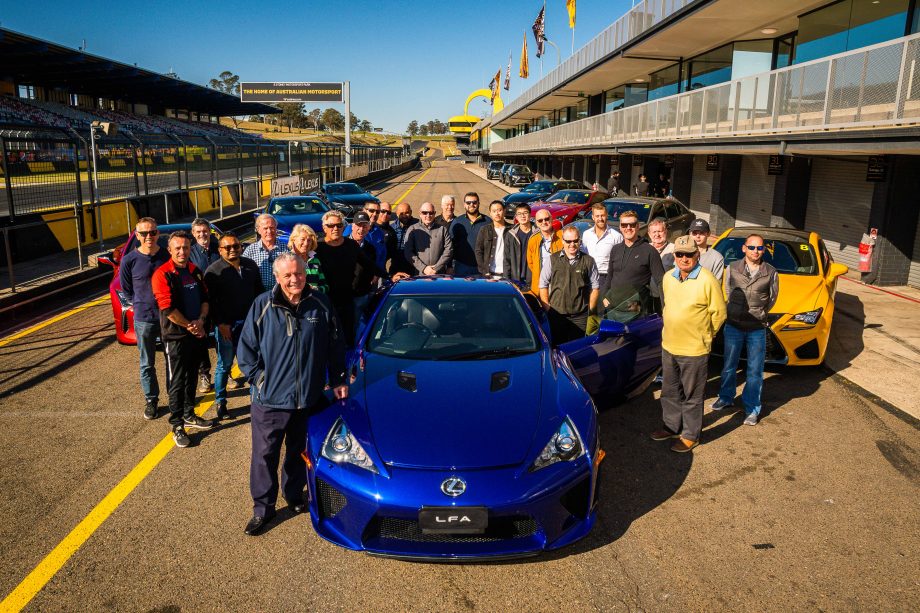 While Jones’ love for the sport hasn’t dulled one bit, he relates that F1 these days isn’t quite the same as it was when he was active.

“Formula One is very different now when comparing it to the 1980s. We had less regulations and penalties and drivers would race wheel to wheel.”

“Watching Formula One these days I find that drivers are often penalised for mistakes, which makes them more nervous to make a passing manoeuvre. I understand the need for regulations and how important they are [but] Formula One is a sport where mistakes can be made and I don’t believe drivers should be penalised for that.”

“I also see examples where drivers are penalised for going off the track and coming back on, which stewards deemed to be unsafe. I believe that in some of these cases if the driver hadn’t made that manoeuvre it could have resulted in hitting the fence and this would be more dangerous and unsafe. It’s these type of rules that are very different from the 1980s.”

F1 should pay attention to Jones’ concerns. Even FIA President Jean Todt admits that the sport’s become boring and predictable, Essentially Sports reports – and while we certainly don’t want to see drivers or spectators get injured, a less strict sport might be just the shot in the arm it needs.

In any case, Jones will still be turning his attention to the track this weekend, as the Turkish Grand Prix kicks off in Istanbul. Will Ricciardo get a P1? Will Williams make Jones proud? Time will tell.