“The drones will operate at over 20 beaches and parks from this Saturday through to the end of February.” 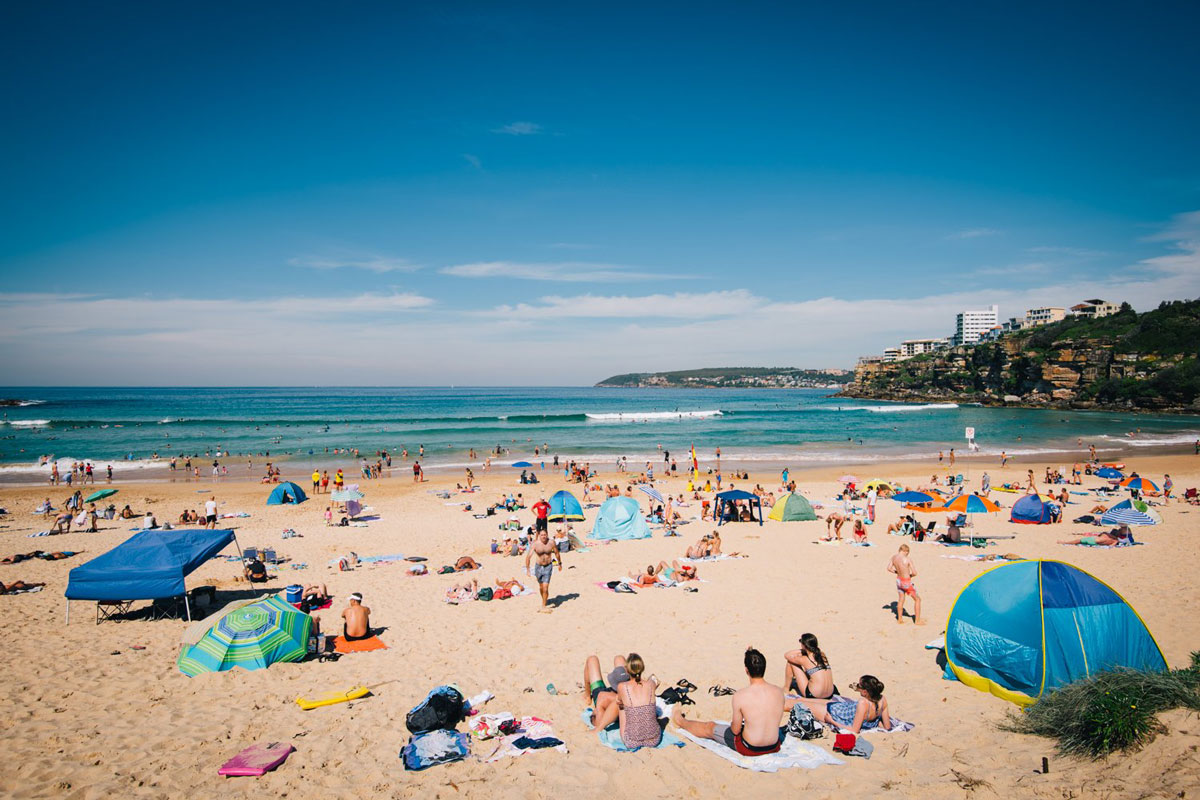 Sydney’s Northern Beaches and parks will see drones flying above them this summer, to help authorities make sure too many people don’t congregate at one time.

Drones at the ready: Northern Beaches Council will have eyes in the sky to ensure Covid rules are kept this summer pic.twitter.com/mF3mrBYQwj

The program will be trialled for four months, and is a collaboration between Surf Life Saving NSW and the Northern Beaches Council, “introduced ahead of what is anticipated to be one of the busiest summers on record on Sydney’s beaches,” news.com.au reports.

“Among numerous beaches that will be under surveillance includes the inner beachside suburb of Manly which is one of 21 beaches to be monitored,” (news.com.au).

This is in an effort to “avoid a repeat of scenes in the early days of the pandemic when authorities were forced to close Bondi Beach and other spots after thousands flocked to the coast, with many ignoring social-distancing rules,” Bloomberg reports.

Manly beach was already under surveillance from drones before the pandemic (they were simply used as a tool for lifeguards to count and monitor crowd numbers and beach safety).

“It is going to be a very busy summer,” Northern Beaches Council Mayor Michael Regan said on Friday at the drone project launch at Manly. “This partnership is a critical part of our summer Covid safety operations.”

“Nobody wants the beaches to be shut,” said Paul Hardy, chief remote pilot for Surf Life Saving NSW. “This is a tool that will allow them to stay open for longer.”

According to Bloomberg, “Initially, the drones will operate at over 20 beaches and parks from this Saturday through to the end of February.”

According to 9 News, the trial of the beach and park drone surveillance service comprises the following locations: