‘Money Is Cheap’: Now Could Be Your Golden Chance To Buy Property

With interest rates sitting just over 2%, could now be your chance to score the pad of your dreams? 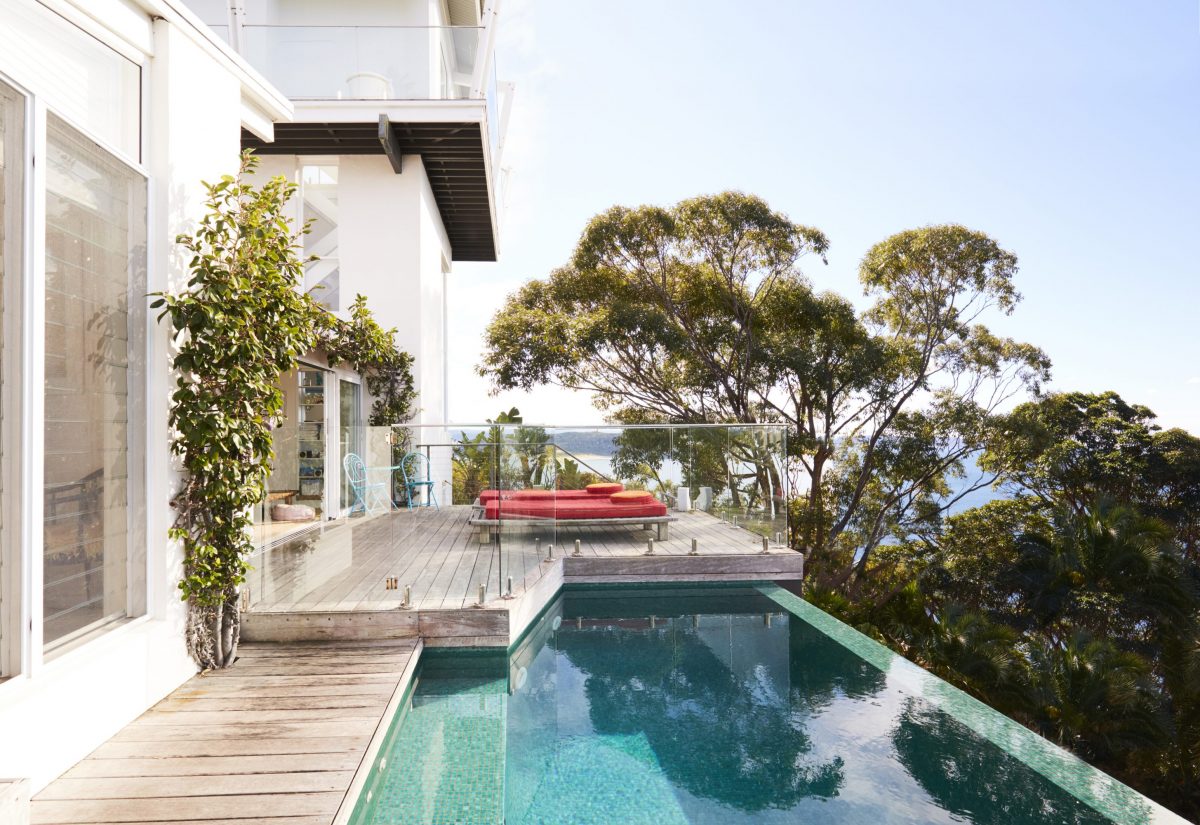 The argument was raised that compared to say, New York, where people (on average) earn more, we spend ridiculous sums (relative to what we earn) on property.

Though many argue this is all negative – part of a grasping Keep Up With The Jones complex – one Sydney jogger (who took the aforementioned photo) recently added more nuance to the discussion, explaining there could be a more ‘wholesome’ reason to consider.

“I learnt a lot about sales on that trip. My wife drove me up north a few suburbs and said ‘look! Only 6 minutes further from town!’ So I bought this nice place that was bigger and spent the next 2 years on a bus stuck in traffic getting home.”

“It would add 30 minutes to the commute, which was fine when I was studying (because I’d tear through notes on the bus), but not fine with 2 little ones at home and a wife who needed me there.”

This in mind, and the property market having been predicted to crash (something by and large yet to happen) numerous times this year, DMARGE spoke to Edward Brown, Director at leading Australian real estate provider Belle Property, to ask: is now really a good time to buy?

Brown told DMARGE getting a loan is relatively affordable right now – something savvy buyers are allegedly picking up on.

“Money now being as cheap as it is people are going to continue investing.”

As for whether you should, of course, will depend on your economic situation. But if everything is aligned on your end then Brown says the market is there for the taking.

“Why not? We’re in the midst of a pandemic, the rents have seen a decline for the first time in a number of years, [and it’s] still very cheap to go and buy money.”

Of course: Brown works in the industry. But before you cynics throw your keyboards at us: hear him out.

“If you’re looking to buy a home, you still need a roof over your head, you may as well be paying down principal and interest with the rates as it is.”

“Interest rates are sitting just over 2% at the moment – what a great time to borrow money [or] invest in your own home.”

If you do, you won’t be alone. Brown told DMARGE there is still “good demand in and around CBD” despite the “huge upswing in people looking to move to rural areas.”

On top of that, as one of the Eastern Suburb’s top real estate agents Gavin Rubinstein told DMARGE earlier this year: “There is no question that individuals and families will be impacted by the economic fallout of this pandemic. There will be families who will liquidate property investments to help kids/grandkids.”

“I sense there will be a lot of transactional movement in the property market Sydney wide as people readjust to their financial realities. As a result, I think we’ll see a spike in supply in particular areas/postcodes and this where you’ll find better value as a buyer.”

This comes in a context where coastal areas “like The Central Coast and Illawarra,” as well inland places like The Southern Highlands are seeing interest, “no doubt,” Brown told DMARGE, but also where there is “still huge demand for people looking to buy their first, second, third or even fourth home in and around good [CBD] suburbs.”

Not to mention the mini-boom happening in Queensland thanks to the Victorian exodus.

Those who are still in a relatively “normal working environment,” early on in their careers, will likely be looking to buy in and around the city [think: the Eastern Suburbs, the Lower North Shore, the Inner West] Brown also told us, while those who are more shifting to working from home or retirement are often looking further afield.

A similar situation is likely playing out across other major cities.

Who knows – perhaps, as some experts have predicted with the ASX, Australia’s housing bubble will never pop?

Update: Australia’s interest rates have just been slashed to a history-making 0.10 percent, 9News reports (as of November 3rd, 2020).