Until the ‘real Bali’ is back on the menu, at least… 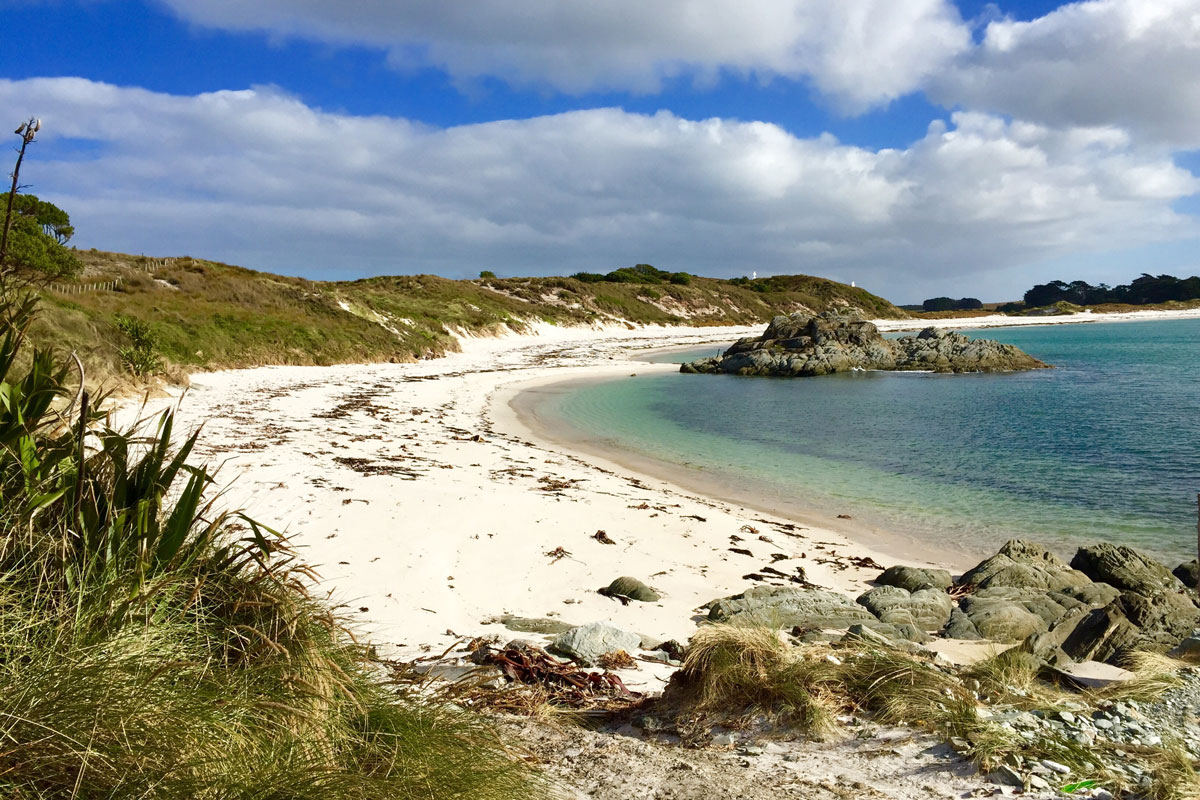 The Chatham Islands may not be as photogenic as Ubud, but they make up for their lack of Instagram steeze with sheer wilderness.

Boasting fascinating marine and wildlife, this remote archipelago’s “outstanding scenery and welcoming hosts… will leave a lasting impression on you,” its official website claims.

Where is it? New Zealand of course.

Another point of difference right now between The Chatham Islands and Bali or, say, the majority of the world’s travel industry, is that while tourism worldwide is struggling in the vacuum left by Covid 19, the Chatham Islands have the opposite problem.

As NewstalkZB reports, “The Chatham Islands has a population of just over 600 people, and usually see about 2000 tourists a year.”

However, as increasing numbers of New Zealanders are now eying the Chathams as a tasty quarantine-free holiday destination, they now run the risk of experiencing overtourism (a problem the once tourist lite paradise of Bali is well acquainted with).

CNN Travel has described the islands as “2020’s hottest getaway for Kiwis.”

For the time being, at DMARGE, we’re calling them, ‘The New Bali’ for Kiwis.

Chatham Islands Tourism Manager Jackie Gurden says unless they can get their infrastructure up to scratch, the islands could quickly become overburdened, according to NewstalkZB.

Gurden has also said, CNN Travel reports, “It happened quite quickly,” explaining that though the island is normally a sedate getaway (“you don’t get young people looking for a cheap holiday, and there are no beach resorts or anything”) now international borders have closed, there is more (human) life on the islands.

“Tourism New Zealand… had to pivot from marketing their country to foreign tourists to encouraging domestic travel. That suddenly made the usually-sleepy Chathams a hot commodity.”

In other words: it’s not just grandparents keen to see rare birds and seal colonies anymore.

According to CNN Travel, demand is now far outstripping supply, with Gurden estimating there are 150 beds on the islands in total, in a mix of hotels, lodges, guesthouses and local residences listed on sites like Airbnb, all of which are booked out.

“Normally, tourism season lasts from about November to March, which is summer in the southern hemisphere. But now, all on-island accommodation is booked solid through June 2021,” (CNN Travel).

Government grants and intelligent growth management will play a crucial role in preserving the very attractions people are now flocking to the islands to see.

Of course, nothing will replace the tropical allure of Bali. But until international travel opens up more for New Zealanders, let’s hope the (low key) ‘Balification’ of The Chatham Islands can be exploited to make them a better, sturdier tourism destination for the future.