“Certainly, for international visitors coming out and people leaving the country we think that’s a necessity.” 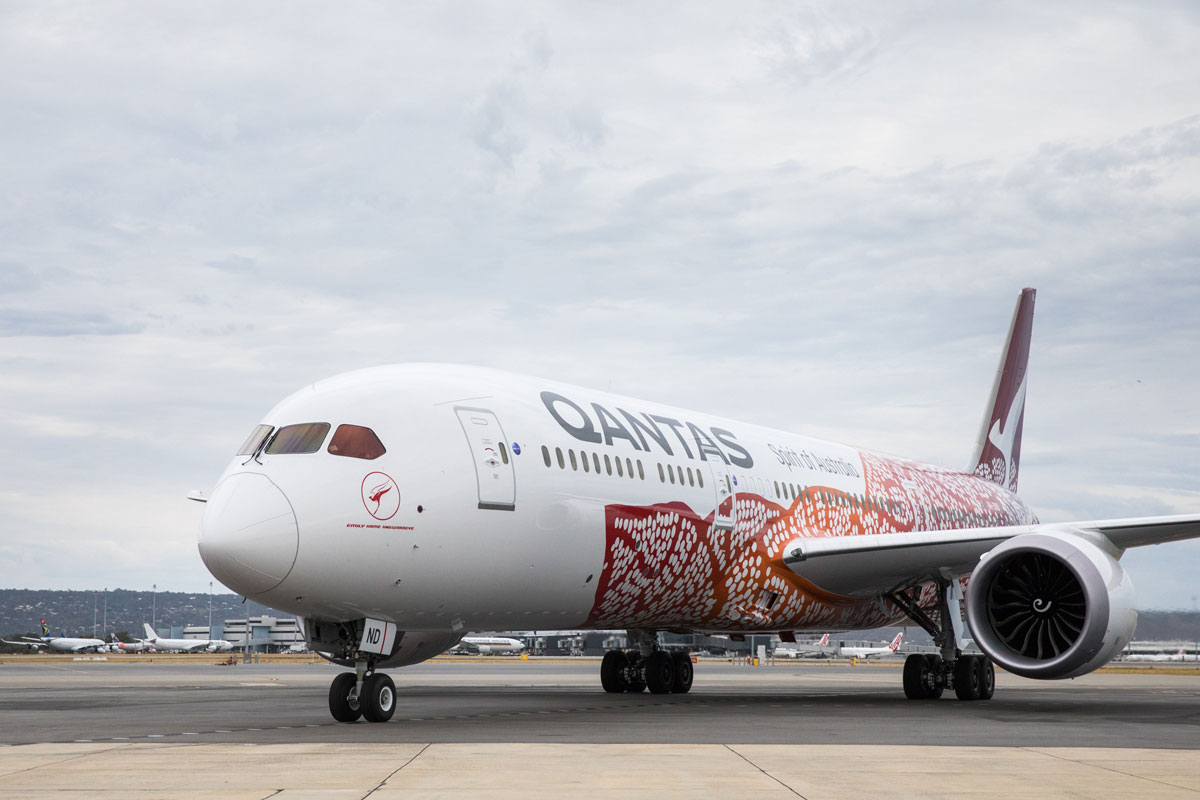 Passengers on international Qantas flights will be required to prove they’ve had a Covid 19 vaccination, once one becomes available, Qantas CEO Alan Joyce said last night.

Speaking to A Current Affair host Tracy Grimshaw, Joyce said the move would “be a necessity.”

He also hinted Qantas would be far from alone in the policy.

“I think that’s going to be a common thing talking to my colleagues in other airlines around the globe,” he said.

“For international travellers, we will ask people to have a vaccination before they get on the aircraft.”

“Certainly, for international visitors coming out and people leaving the country we think that’s a necessity.”

Joyce’s comments have sparked discussion over the legality of an airline mandating such things.

It wasn’t just maniacal conspiracy theorists discussing it either. As news.com.au points out, ABC presenter Tracey Holmes asked on Twitter: ‘Hello all my legal friends … is this legal?'”.

“Another journalist, The Australian’s cricket writer Peter Lalor, replied, ‘I hope so.'”

Others took issue with the idea of balance.

Stop creating an argument for ‘balance’ about whether it is legal or not. Very common to require a vaccination cert to travel. You’re giving anti-vaxers oxygen at a time when science should be the winner. Not good enough.

More broadly on Twitter, much debate was had. Some users were furious.

It’s not every day you decide to never fly with an airline due to their outrageous passenger vaccination compliance.

Others were more understanding.

Yup! Like daycares or pediatric offices that require full vaccination. Our pediatrician started explaining why when we were looking to make our choice. I stopped him barely into the explanation. Said I have PhD in cell biology, we’re on same page. And we’ll be using you.

Others reckoned once a vaccine is available it will be common for countries worldwide to demand it of tourists.

Good luck with that. Especially when other airlines follow suit and bigger than that after prime tourism countries begin making the vaccination a requirement for a visa. Just like Yellow Fever, etc. Hope you enjoy booking domestic travel.

According to the BBC, “In August, Australia’s Prime Minister Scott Morrison said it was likely that any successful vaccine would become ‘as mandatory as you could possibly make it.'”

“There are always exemptions for any vaccine on medical grounds, but that should be the only basis,” he told radio station 3AW, according to the BBC.

However, according to news.com.au, Morrison has walked these comments somewhat back (or at least tried to put 2GB radio station listeners’ minds at ease), saying the Government would not make vaccination “compulsory.”

“I mean, we can’t hold someone down and make them take it.”

In any case, Alan Joyce’s comments come at a time where Australia is having to think hard about its future.

The country shuttered its borders early in the pandemic and required those returning to quarantine.

“Australia has recorded about 900 coronavirus-related deaths and almost 28,000 infections in total,” (BBC). This is very low compared to many other countries.

The big question is: how do we open ourselves up again to travel without throwing that all away?

A vaccine could be a smart solution.

Qantas prides itself on being a cultural first mover (or at least a company able to quickly read the national room).

We’d argue this vaccine talk is just another example of that. In our opinion, despite a few Twitter mad hatters, most of the country is stoked a vaccine is on the way, and keen to get back in the air as soon as safely possible.