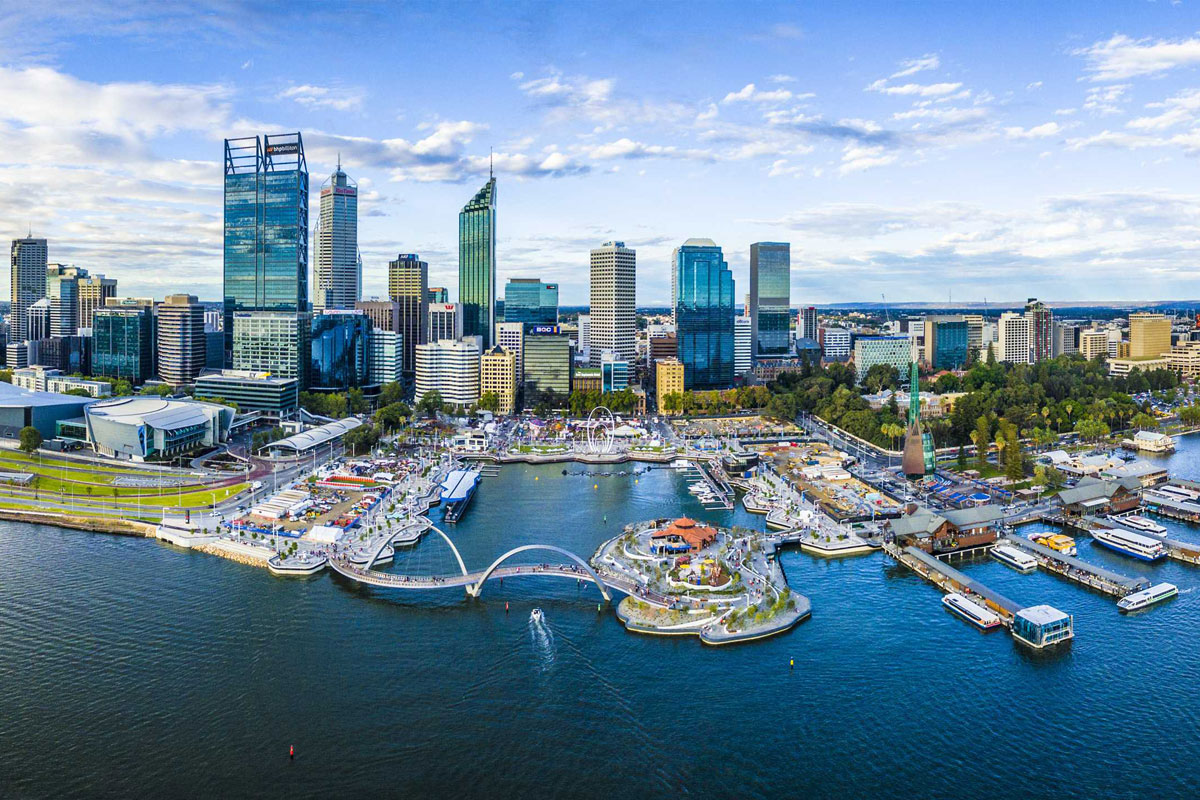 Being money-conscious has never been more important.

According to the OECD, “the COVID-19 pandemic has triggered the deepest economic recession in nearly a century, threatening health, disrupting economic activity, and hurting well-being and jobs.” With stimulus packages like Australia’s JobSeeker and JobKeeper petering out and Christmas looming, the need to have control over your finances is stronger than ever.

One of the perennial questions people of all ages ask is ‘what is the best financial advice you wish you could have given to your younger self’. Whether it’s young professionals looking for the right start to seasoned savers looking for further savings, everyone’s keen to find that ‘silver bullet’ to financial success.

But more often than not, asking for this sort of advice can leave you more confused than when you started, as this thread on Reddit’s /r/AusFinance reveals.

The most absurd (and, we’ll admit, hilarious) of the lot? “Don’t sell your 7k worth of nab shares at $5.35 to buy a fucking car” – courtesy of user bildobangem, who – judging by previous posts – is a man from Perth.

While there were some genuinely useful takes, like this commenter’s advice about building relationships – “be less shy, 20-year-old me… people don’t hire people just because they’re smart or good at their job; they hire people they like and trust” – most of the comments are the same sort of trite, stereotypical stuff that’s just common sense.

“You don’t need the latest brand name bag/suit/dress/shoes/jewellery/perfume.” “Avoid fees.” “Get a job as soon as you can.” “Money isn’t everything.” You get the drill.

Normally, /r/AusFinance is a great place to find reasonable financial advice, but this thread is somewhat lacklustre. But perhaps it’s not so surprising that such a hackneyed question received such lacklustre answers: it underscores a truth about our attitude to money.

Too many people expect a magic solution on a silver platter but the reality is that you just need to listen to boring stuff and apply it consistently. The other truth is that even if there was a sure-fire way to ensure financial success… People wouldn’t be too eager to share it. It’s like George Bernard Shaw’s classic idiom: “those who can, do; those who can’t, teach.”

but I probably wouldn’t cry as much in a Porsche as I do in my station wagon.

Indeed, DMARGE reached out to a wide variety of financial advisors and firms and put the same question to them – what’s their best financial advice for younger people – and it was uncanny how similar the vast majority of responses were. They too were similarly predictable: invest early, live within your means, and don’t smoke.

Again, maybe it’s not in their best interest to let people in on the ‘secret recipe’ – because then they’ll be out of a job. Or maybe, less cynically, it’s because ensuring financial success isn’t necessarily rocket science. It’s about having that discipline and doing all the boring, common-sense things everyone suggests (but don’t always follow themselves).

Young people, including young Australians, are increasingly lacking in optimism in regards to their financial future. According to a survey of young professionals conducted by ME Bank earlier this year, 64% feel uncertain about their financial future. Moreover, 37% are living week to week and struggling to keep afloat. 82% of young Aussies surveyed believe that the ‘Great Australian Dream’ – owning a dream home, finding a dream job and retiring at or before 65 – was easier for past generations to achieve, and don’t see it as something in their future.

But maybe we shouldn’t be quite so pessimistic. There’s a balance to be struck between blinkered optimism; holding out for a lightning cure to our money woes, and being too sceptical.