Qantas Makes The Big Change Australian Flyers Have Been Dreading 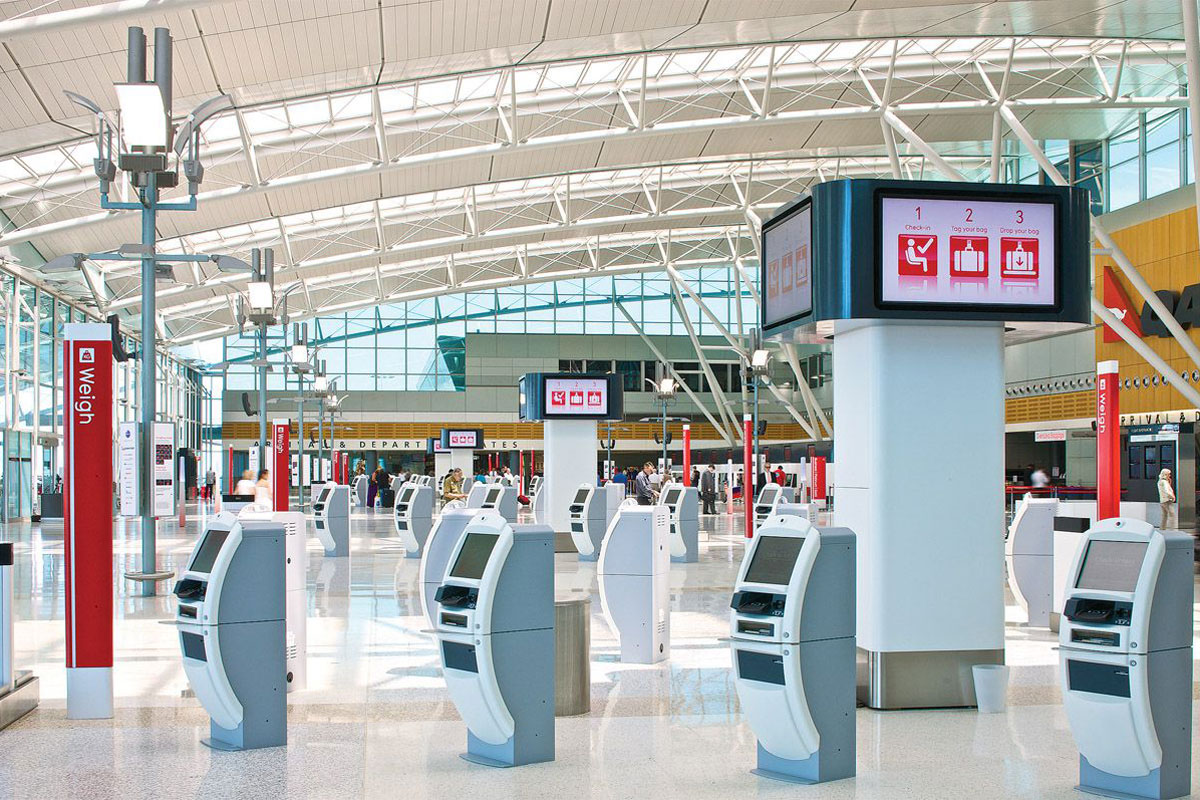 We’ve feared this was coming for a while now.

But like the loss of the 60s’ golden era of travel and hot meals in Virgin Australia business class (we kid, we – somewhat – kid), you only appreciate what you’ve got once it’s gone.

Qantas has decided to permanently close its service and sales desks at all airports and lounges, The Sydney Morning Herald reported this morning.

Qantas told staff the changes would be implemented in the first half of 2021, and that they are part of its COVID-19 cost-cutting efforts, as well as catering to the new way people want to travel, The Sydney Morning Herald reports.

This is based on a note The Sydney Morning Herald saw, sent from Qantas’ executive manager of airports, Colin Hughes, to staff.

The note included the comments: “More people are choosing to self-manage their bookings, check in and boarding processes.”

“Their feedback, which is understandable in this environment, is that they prefer digital interactions over face to face contact.”

These changes may leave passengers with complicated bookings in a spot of bother, should they lose their baggage or have their flight delayed.

Why? Passengers will now have to deal with cancellations and last-minute booking changes either through a call centre or via a self serve kiosk.

Urgh. A few years ago I was caught in a complex situation involving a transfer, codeshare and delayed flight. A Qantas staffer on the service desk went to great effort to ensure I made that connection. A kiosk can’t replace that. https://t.co/1B4HGAKTuH

Though Qantas will keep staffed check-in desks, “lost-baggage counter hours will be cut in favour of ‘self-serve recovery’ and all other services will be self-managed as part of an overhaul one union says will make Qantas no better than Jetstar,” The Sydney Morning Herald reports.

According to The Queensland Times, “The industry union said the change would be a ‘nightmare for passengers.'”

Qantas rejects this idea that customer service will suffer, claiming the changes are designed in response to customer feedback.

“The main driver is an increasing shift towards people using our app to check in and manage their own bookings, particularly as we expand what the app can do,” Qantas’ executive manager of product and service, Phil Capps, said in a statement.

“This was happening before COVID but it has accelerated significantly since. Given that shift, we can’t ignore the efficiencies that come with removing the traditional sales desks, particularly in the current environment.”

It has been reported the cost-cutting strategy will result in 100 job losses (Qantas expects all to be voluntary redundancies) and was part of the previously announced 6000 cuts.

It also comes amid a context of wallet tightening across virtually all airlines, with Virgin Australia’s recent ‘Noodlegate‘ saga also coming under fire, with experts warning of the ‘Americanisation’ of the Australian aviation industry.

Whether you think this is bold forward-thinking on Qantas’ part, predicting the way the world (and consumer preferences) are going, or outrageous cost-cutting, one thing is for sure: it’s a sign of the times.