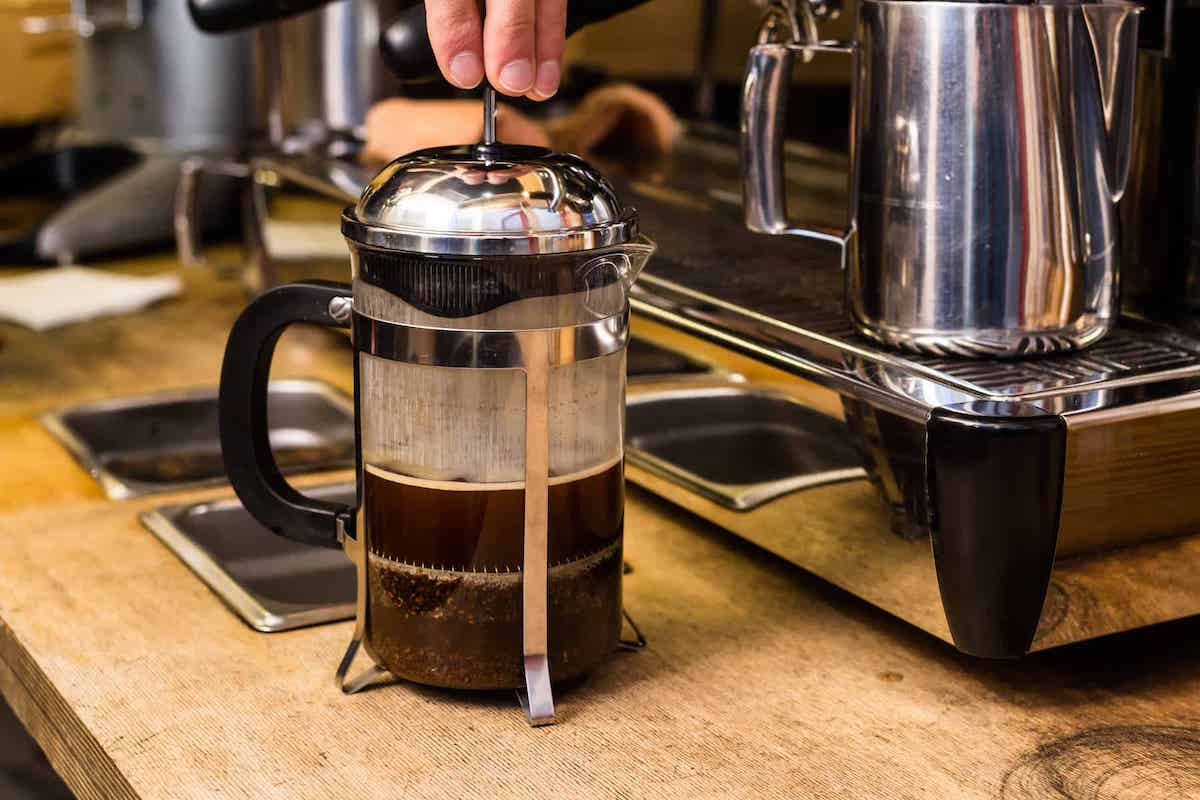 Coffee is an indispensable daily ritual for many of us, whether that’s picking up your order at your favourite cafe on the way to work or relaxing in the afternoon with a hot brew you’ve made yourself.

On one end of the spectrum, you have instant coffee, which is cheap but generally considered by even the least fussy coffee drinkers as pretty nasty. On the other end of the spectrum, you’ve got home espresso machines, grinders and scales – all of which can cost hundreds of dollars and require a reasonable degree of skill to get good results out of. Or you can just buy coffees, but then different baristas and cafes can have wildly different qualities of coffee. Buying coffee every day is an expensive habit, too.

One method of making coffee that’s considered somewhat of a middle ground is the French press. Also known as a cafetière, press pot or coffee plunger, it’s a cheap, easy-to-use way to make coffee that produces a better result than a Mr. Coffee or a percolator, but coffee aficionados would say it pales in comparison to other methods such as pourover coffee or using a moka pot.

Thankfully, one expert has come up with a genius hack that turns the French press into an instrument of black magic.

James Hoffman, a former World Barista Champion and co-owner of Square Mile Coffee Roasters in London, is one of the most popular coffee experts on social media. Back in 2016, Hoffmann uploaded a video to YouTube titled ‘The Ultimate French Press Technique’, which has since become his most viewed video with over 2.3 million views.

In recent months, the video has been recircling on Facebook, exposing a whole new audience to his simple yet groundbreaking way to make truly excellent coffee with only a few simple tools and tricks. The secret? Patience – and a willingness to mess with your coffee a little.

Hoffmann’s method addresses the key criticism most people have about French press coffees: that you tend to end up with grit or sludge at the bottom of your cup, which is rather unpleasant. Not only does his method virtually eliminate that problem, but it results in a strong, smooth brew that’s eminently drinkable.

Sure, his technique might be a little more time-consuming than most French press users might initially be comfortable with, but the simplicity and accessibility of the method mean that even the most novice coffee drinker can pull it off… Like myself.

I was initially sceptical that you could truly make a really good cup of coffee with a French press, but it really does. Even without weighing out my coffee grounds, using filtered waters and committing the cardinal sin of using pre-ground coffee, Hoffmann’s brewing technique really makes a big difference. Subsequently, I’ve used freshly ground coffee and filtered water, and the difference is miles better still. 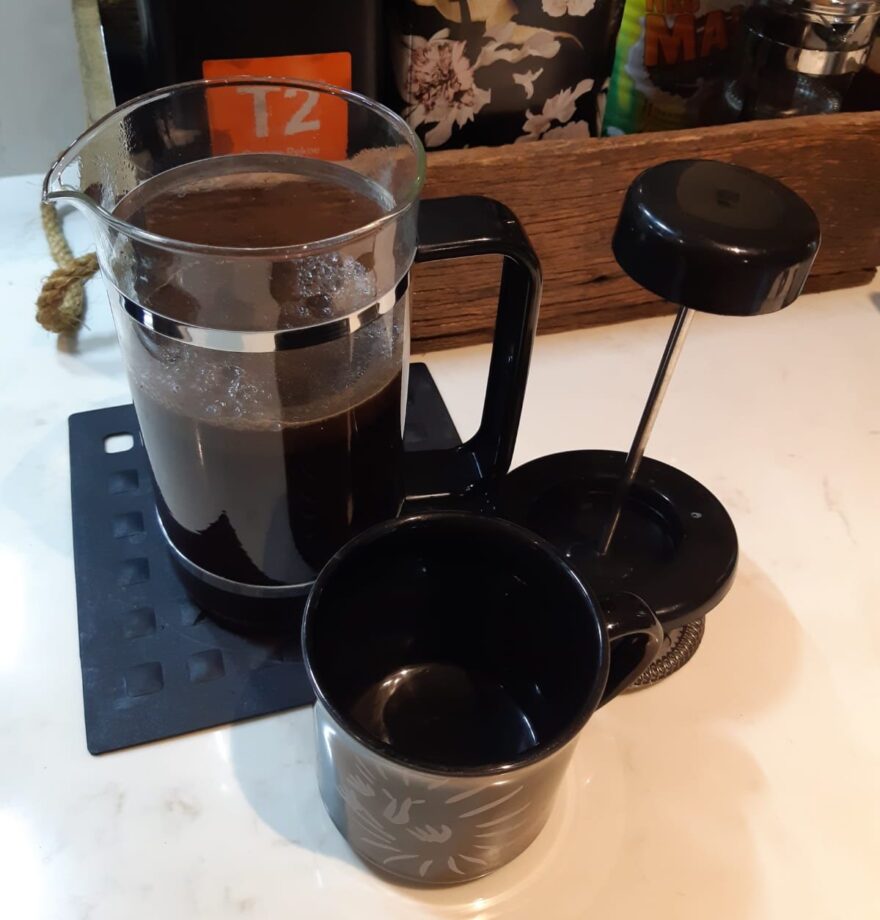 The one downside I found with Hoffman’s hack was that if you like to have your coffee with milk, waiting so long for the coffee to brew means that once you add your milk at the end, your coffee’s too cold. But this is entirely a matter of personal preference; irrelevant if you don’t take milk with your coffee and a problem that’s easily avoided if you gently heat your milk before adding it to your coffee.

Is it as good as, say, an Aeropress coffee? No, not really. But the difference between this technique and many other coffee-making methods is that French presses are cheap and easy to find anywhere. Most offices will have a French press or two, and you can pick up one from Amazon or IKEA for $10 or less.

Of course, a nicer press and having all the other accoutrements – a water filter, a set of scales, a grinder and so on – all add up in terms of cost. But even without those and some Aldi coffee (which is actually pretty good), you can make quite a nice cup of joe.

Give it a go yourself – you’ll be surprised.