‘Biohacking’: The Health Trend High Net Worth Australians Can’t Get Enough Of 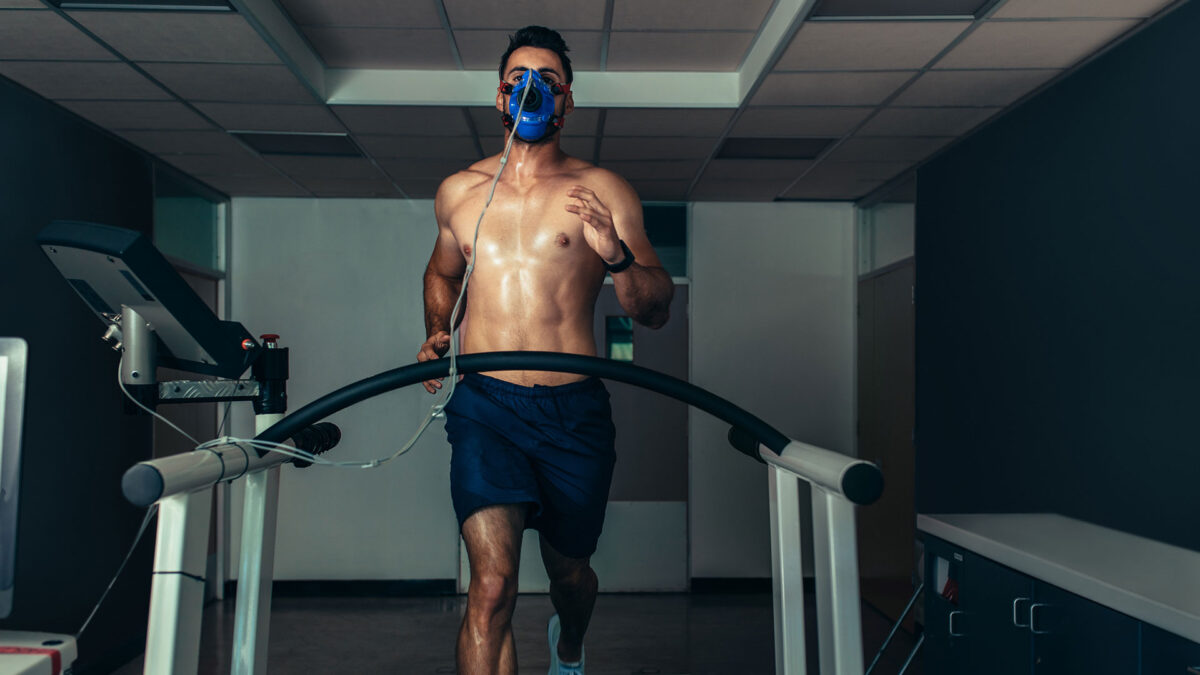 There’s more to ‘biohacking’ than Joe Rogan in an isolation tank.

On that note… The last twelve months have forced all Australians to take a good hard look at ourselves and reevaluate our priorities – especially where health is concerned.

We’re not just talking about avoiding or recovering from COVID-19. Some experts have suggested that the stress the pandemic has levied on us alone has health risks comparable to smoking. Being healthy doesn’t mean just going to the gym and eating well any more (in part because we’ve grown used to gyms being closed and supermarket shelves looking barer than usual) – it’s about the bigger picture.

“Biohacking – also known as DIY biology – is an extremely broad and amorphous term that can cover a huge range of activities,” a 2019 Vox investigation relates. If it sounds a bit Silicon Valley, that’s because it is: popularised by tech figures like Twitter CEO Jack Dorsey, biohacking very much shares that tech industry philosophy of experimentation and challenging conventional wisdom.

It’s a confusing, broad movement – that’s why DMARGE reached out to Perth-based health coach and nutritionist Jake Carter, who was happy to help demystify this exciting new trend.

“Biohacking… represents the optimisation of your biology. This is usually done through lifestyle modifications, either with technologies or simple activities, which enhance fundamental aspects such as energy, sleep or memory.”

RELATED: The Best Time To Go To Bed If You Want To Nail 2021

Part of the confusion around the term ‘biohacking’ is that it’s such an amorphous term that covers everything from behavioural ‘hacks’ (or rather, activities that don’t require specialist technologies) like dopamine fasting, HIIT training or meditation as well as encompassing ‘body hacking’ or ‘grinding’ – i.e. implanting cybernetics into oneself.

It’s the latter that’s taken up most of the spotlight in Australia. In 2018, citizen scientist Meow Ludo Meow Meow (yes, that’s his real name) made headlines after implanting the RFID chip from an Opal card into his arm – drawing the ire of Transport NSW, ABC News reports.

Not all biohacking is so extreme, but many activities that are considered biohacking can be quite expensive. Nootropics, young blood transfusions, cryotherapy, hyperbaric oxygen chambers… It’s these sorts of things that high net worth Australians, in lieu of (or perhaps as well as) sinking money into international holidays or living large, are instead throwing their money behind.

Thankfully, you don’t need to have tech-bro or pro footballer money in order to ‘biohack’. Many activities that are considered biohacking are easily pursued without much or any investment at all – they’re very much a ‘mind over matter’ thing – or only require relatively little investment. That’s what makes biohacking such an appealing movement: it’s about democratising wellness and taking a more holistic approach to human health.

DMARGE spoke with Sydney-based product designer Vincent Tsang, who began researching the effects that ambient lighting can have on one’s sleep cycle after experiencing persistently disrupted sleep patterns. As part of a University of Technology Sydney design festival, Tsang designed a light that adjusts to one’s circadian rhythm that can be easily manufactured via 3D printing, something anyone can do at home (if they have the tools).

He puts it this way: “technology was causing my problem, so I thought: can technology also solve my problem?”

Tsang’s invention speaks to the alluring spirit of biohacking: it’s fighting fire with fire; combatting the tech-heavy nature of modern life with scientific, grassroots-led, accessible and technology-driven solutions. It’s no surprise, then, that more and more Australians are getting interested in biohacking.

“We are on the brink of [a] new age [of] industrialisation. Technology is growing faster than ever before, and with that, we have new ways to integrate such findings to platform day-to-day life and health with greater ease and convenience.”

“But biohacking isn’t limited to the latest trends and expensive gadgets,” Carter explains. “We can engrain natural ancestral ways of living to regulate our bodily processes.”

“Morning sunlight, humming, tapping, shaking, breath work, morning exercise, cold exposure, aromatherapy, affirmations, and micro-goals are fantastic ways to start the day and calibrate your body’s biological clock to set the rest of the day up for success. In fact, it is exactly how I start every single day.”

“No amount of ‘hacking’ using supplements or gadgets will make up for a poor diet… The evidence is now clear that the greatest protective effect on health [is following] diets that reduce or eliminate most processed and refined foods and focus instead on whole foods rich in essential nutrients.” 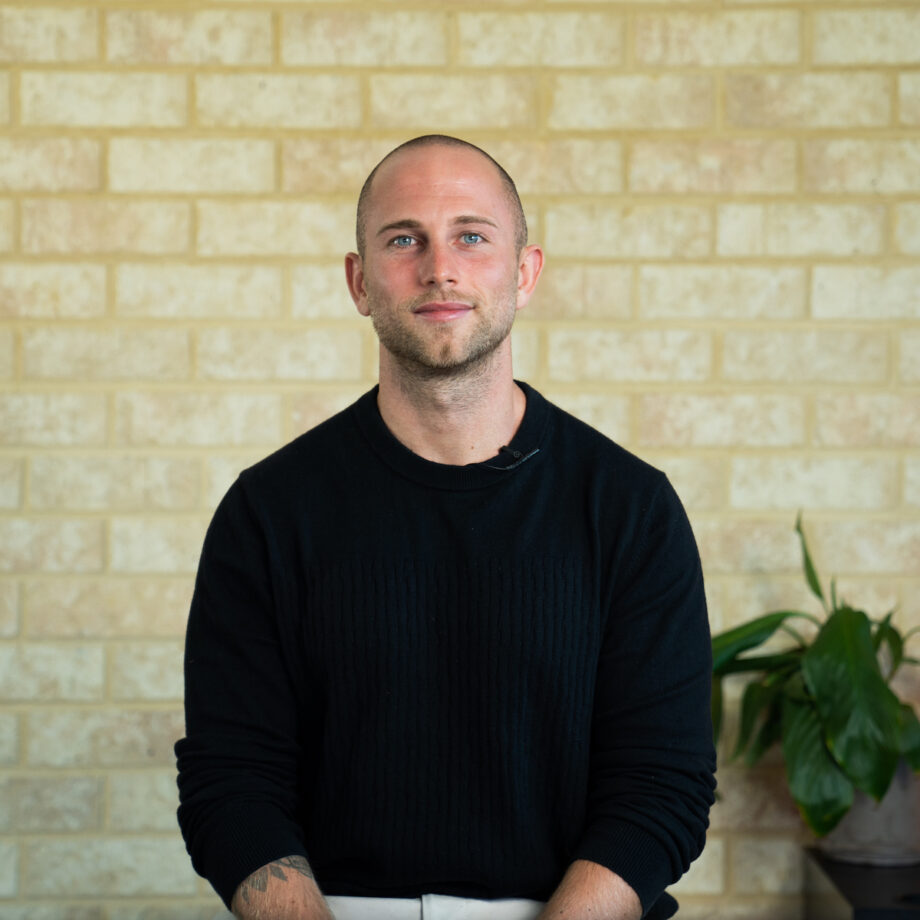 Sceptics might say that biohacking is just an overly broad or overly fancy umbrella term for things that are already pretty mainstream and by no means ‘hacks’ – a potentially valid criticism. But whatever you call it, trying to be more in tune with one’s health – with or without technological assistance – should be a pretty uncontroversial thing to do.

“The modern-day way of living has become habitually distant from how we have evolved to function,” Carter says.

“Over the last 12 months, there has been a pivotal shift towards health. People are becoming more health-centric given that health has never been so jeopardised before in society. Health is arguably the most desired and necessary topic the world currently faces.”

“The year 2020 has enabled a great deal of introspection. Instead of succumbing to distractions and the fast pace of the 9-5 rush, people have had time to connect with themselves and pay attention to aspects that may have possibly been overlooked,” he concludes.

Looking to take your first step into the world of biohacking? Check out this master trainer’s guide to exercises you can do (without expensive tech or equipment) that’ll not only help you stay fit but help reduce anxiety levels.