Forget The Ketogenic Diet; 2021 Is All About Being A ‘Nutrivore’

Still braising every meal in butter? You may be stuck in 2015… 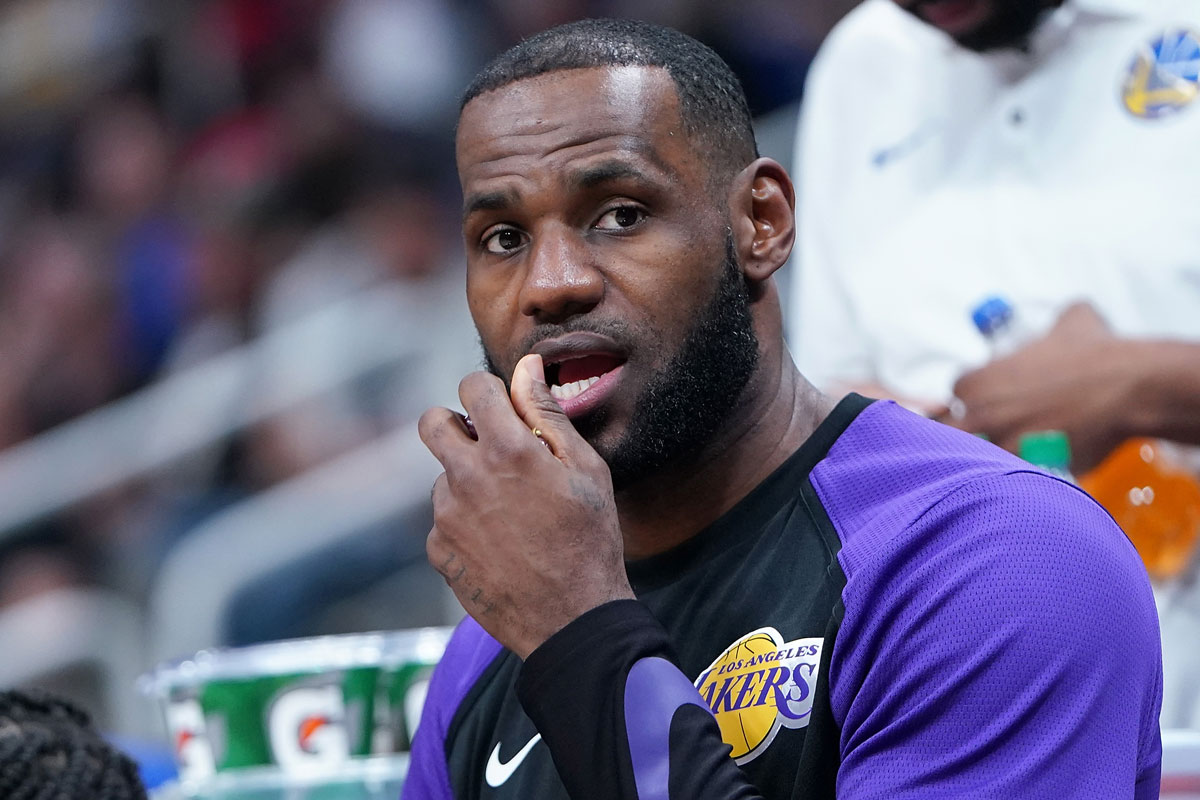 We’re inundated with more fad diets and nutrition terms than you can shake an organic kale shake at. You’ve got such examples as the carnivore diet, which proponents claim aids weight loss, mood issues, and blood sugar regulation, among other health issues, or the keto diet, which has you replacing foods naturally high in carbohydrates with those high in protein, to ‘trick’ your body into thinking it’s starving, whereby it enters ketosis. The idea being it helps you lose excess fat without sacrificing essential nutrients.

Then, on the other side of the (celery) stick, there’s going vegan.

Safe to say, nutrition is an industry rife with debate, with another key battle being the animal-based vs plant-based foods argument. Both subject to their fair share of pros and cons – and as for whether you believe we as humans are biologically designed to consume meat or plants (or a mix) is for you to decide (though, ethical debate aside, the science is pretty clear: we are omnivores).

Fortunately, there is a new term currently sweeping the world of nutrition that may be more aligned to your thoughts and opinions: going ‘nutrivore’. Essentially meaning ‘to sit on the fence’, a nutrivore diet is a diet registered nutritionist Ryan Carter has been talking about much of late. Taking to Instagram recently, Ryan shared why he came up with the term and what it all means.

“In the nutrition world which is constantly pushing extremism, I am here to say, it’s not needed. Unfortunately, nutrition and environmental science is littered with context and conflict.” Truer words have never been spoken in our opinion, and it’s a subject expert nutritionist Max Lugavere has previously approached too, who says “That’s why I often defer to common sense and evolutionary logic and say to learn to listen to your body!”

“If you’re seeking your health issues and answers on social media alone, you will most likely never get anywhere”, says Ryan.

To help settle some of the aforementioned debate at the top of this article, Ryan adds, “human physiology is designed to consume and utilise both plants and animals.”

“Put simply, you don’t need to embark on restrictive diets. Even now there are carnivore advocates including plants in their diets and ex vegans eating meat again.”

“Personally, I will stick in the middle, consume as much local and seasonal food as possible, eat as nutrient dense as possible and utilise common sense using intuition with energy density of foods, sleep quality, exercise and how I feel! I call this ‘diet’ a nutrivore with common sense.”

DMARGE reached out to Madeline Calfas, registered nurse, naturopath and – per her LinkedIn bio – nutritionist, to get her take on this ‘nutrivore’ trend. She begins by telling us “the true definition of a nutrivore is someone who strives for maximum nutrient amount per calorie eaten. Simply put, they try to make sure that every calorie that enters the mouth us nutritionally abundant.”

“A nutrivore tries to reduce the amount of processed and refined food that they eat, and I would say what [Ryan] is describing is more of an omnivore, someone who eats both animal and plant-based foods.”

So, regardless of official definition, is there weight to the ‘nutrivore’ argument and is it a diet we should all adopt? For Madeline, the answer is yes. “Whichever way you take the definition, a nutrivore diet is absolutely something we could all benefit from.”

“Ensuring that we eat nutritionally abundant foods is the best way to try and ensure that our bodies are able to perform their best. Every cellular process in our body requires nutrients – vitamins, minerals, amino acids etc – to do their job, and the best way to achieve that is by eating a wide variety of nutrionally-dense foods.”

“That’s not to say we can’t enjoy empty calories, but keep in moderation. Essentially, keeping a nutritionally balanced diet is the best advice for everyone.”

While we had Madeline’s attention, we wanted to find out her take on the whole “humans aren’t made to eat meat” debate.

“Humans as a biochemical rule are designed to be omnivores.”

“Our nutritional requirements dictate that we eat a combination of both plant and animal-based foods to ensure that we get the appropriate nutrition to ensure a healthy, well-functioning body. There are several nutrients, such as Vitamin B12, Creatine, Carnosine, Vitamin D3, DHA, heme iron, and taurine, that can only be found in animal products.”

“These are essential nutrients, so for those who choose to go vegan, they must be supplemented.”

“Having said that, there is a small percentage of the population that actually do better not having animal products in their diet. A greater number benefit more from being vegetarian or pescatarian, which means they still have animal product, but not red meat. The majority of the population does best eating a combination of different animal product sources (red meat, chicken, fish, eggs etc).”

RELATED: Big ‘Diet Fad’ Mistake You Need To Stop Making, According To A Nutrition Coach

As Ryan says in his post, it can be unwise to follow solely social media for all your nutritional information, so we put the question to Madeline, “how should we go about choosing a new diet for ourselves?”. She says, “If you are interested in trying to adapt a new way of eating and want to make sure it’s a good option, absolutely speak to a health professional who is trained in nutrition. Social media is a great way to get new ideas, but be very particular about where you get your information, as literally anyone can put ‘nutritional’ information out there.”

“Be sure to check your sources’ qualifications as well as where those qualifications came from. Likewise, when it comes to Dr Google, it is important to understand that there is no limitation to what information can be put on the internet. Google doesn’t sit down and fact check what gets posted, so it’s wise not to just assume that everything that appears in your Google search is factual.”

“The other important thing to factor in is how you feel when you eat a certain way. If you feel better only eating seafood and not red meat, then do so. If you really want to be vegan for ethical reasons but your body disagrees, don’t force it. Rather, make ethical choices about where you source your food.”

“If there is a term that I would really like to see become not just an industry-wide term, but a global term, it’s INTUITIVE EATING. Literally follow your gut.”

“What works for your bestie may not work for you, and if there is one thing that I have seen over the year, it is you cannot force your body to be something it doesn’t want to.”