Get your 15 minutes of fame. 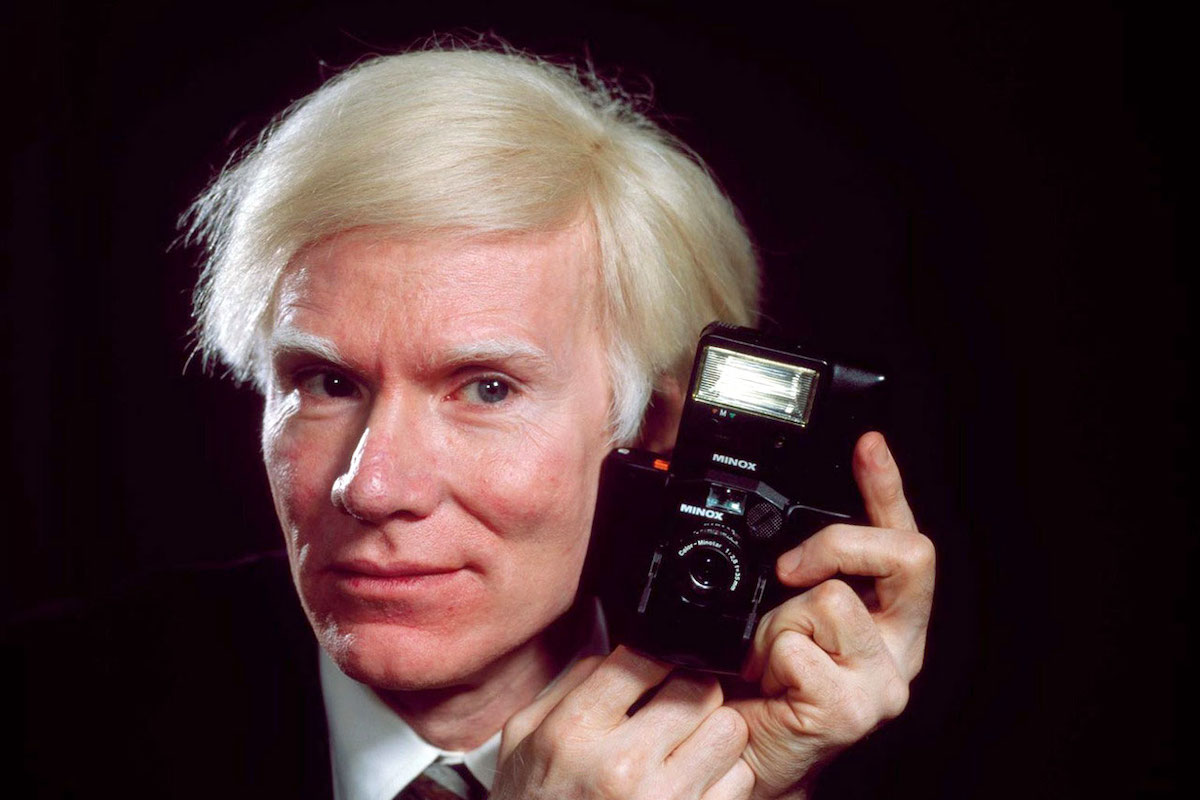 Andy Warhol is easily one of the most important artists of the 20th century. A pioneer of pop art, instigator of modern celebrity culture and one of America’s most enigmatic cultural icons, the iconoclastic creative’s influence can be felt today in everything from graphic design to music videos and even social media.

He was also an avid collector – especially of watches. Warhol owned a large collection of watches, ranging from cheap cartoon character tchotchkes that reflected his obsession with pop culture to real pieces of haute horlogerie et joaillerie from brands like Bulgari, Piaget and Rolex.

But it’s one of his most understated pieces that’s causing a stir right now: his Patek Philippe Calatrava (ref. 570), the lead lot of Christie’s ‘Watches Online: The New York Edition’ auction, set to take place from the 8th to the 22nd of June this year. The 18ct yellow gold wristwatch, which was sold by the respected Italian jeweller Hausmann & Co. and features its trademark at 6 o’clock (à la Tiffany & Co. Rolexes), is a rather conservative piece, especially considering the reputation of Warhol’s art and artistic practice.

What’s really surprising, however, is the price. Christie’s expects it to sell for between 45,000 and 95,000 USD – which is no small sum, but considering the watch, it might just be a bargain. 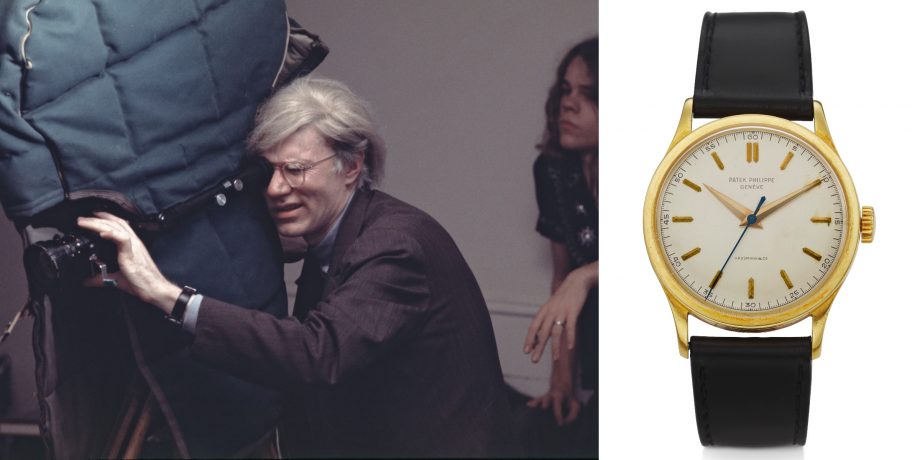 L-R: Warhol wearing his Calatrava whilst filming an early scene of ‘Women in Revolt’ in 1970 (the last film he ever filmed scenes for himself), and a close-up of the watch in question. Images: Getty/Christie’s

Patek Philippe watches are known for their heady price-points, particularly vintage pieces. Yellow gold Calatravas, of the same or similar reference to Warhol’s, regularly sell on marketplaces like Chrono24 for anywhere between 30,000 and 60,000 USD, even without a Warhol co-sign.

Considering the condition and unassailable provenance of this piece, we’d say that it’s actually a rather good deal, even at the higher end of that estimate.

When it comes to watches, Warhol is perhaps best known for his love of the Cartier Tank Louis, about which he famously quipped “I don’t wear a Tank watch to tell the time. In fact, I never wind it. I wear a Tank because it’s the watch to wear”. Warhol owned a number of Tanks, but none have ever gone up for auction.

Other pieces up for auction at Christie’s include rarities like a pink gold Cartier Crash (ref. W1544251), a Rolex Dato-Compax Triple Calendar Chronograph (ref. 6036) and a Patek Philippe Nautilus ‘Sigma Dial’ (ref. 3800/1).