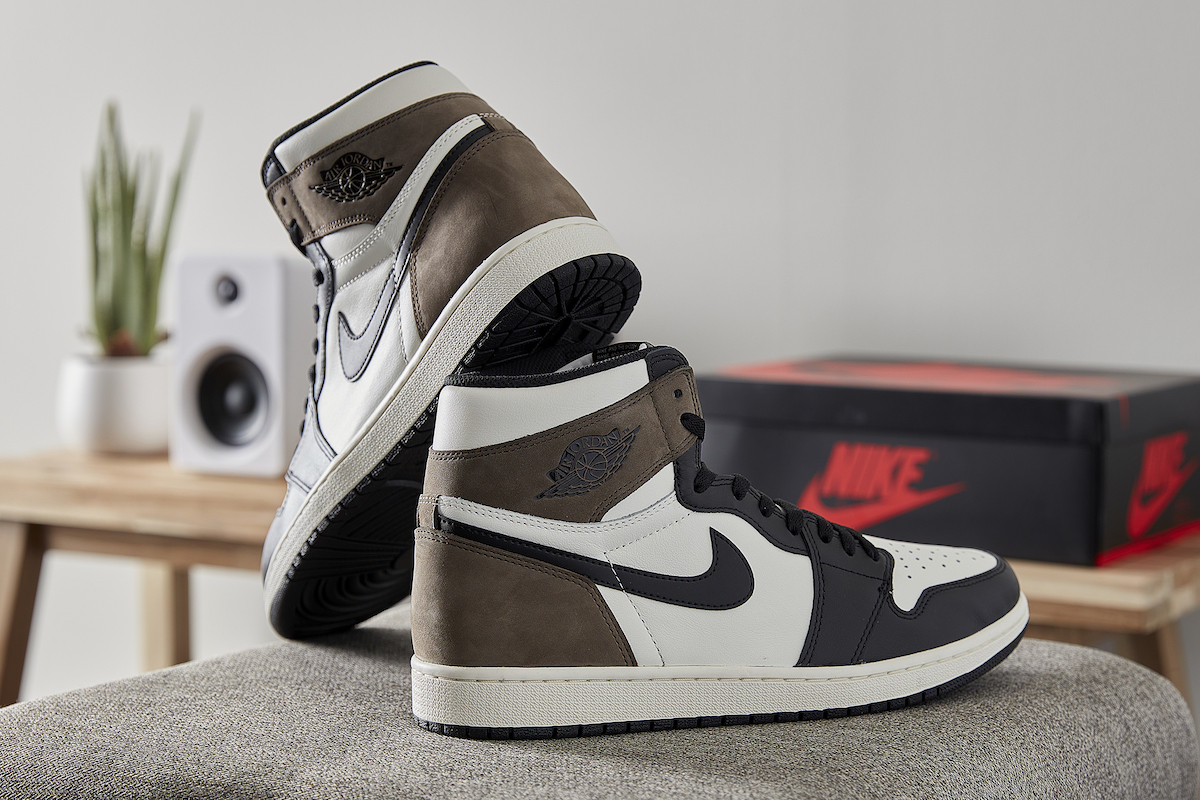 Choosing where to invest one’s money, especially in 2021, is a real challenge.

The property market is hot, but the cost of entry is untenable for most. Bonds and term deposits are stable, but with record low interest rates, they’re not a good use of one’s money. The stock and cryptocurrency markets are absolutely insane right now, but they’re volatile…

What if we told you that investing in sneakers, of all things, was an option. More to the point, not only is it an option, but that building a sneaker stockpile might even be a safer bet than stocking up on shares (or the latest ‘to the moon’ cryptocurrency)?

StockX, the leading e-commerce marketplace for in-demand sneakers and other luxury collectibles, recently released a new report highlighting the rise of unconventional investments such as sneakers, trading cards and vinyl figures among Gen Z and millennial consumers, and how some of these investments have outperformed the S&P 500.

Sceptical? DMARGE spoke exclusively with StockX senior economist Jesse Einhorn, who puts it this way: “while newer alternative assets are less predictable, things like sneakers and collectibles have proven to be stable investments,” he relates.

“[Our report] looks at the price appreciation of four of the fastest-growing product categories on StockX. All four of the StockX indexes featured in this report – Air Jordan 4, Nike Air Max 1, KAWS figures, and basketball trading cards – outperformed both the S&P 500 and the S&P/ASX 200.” 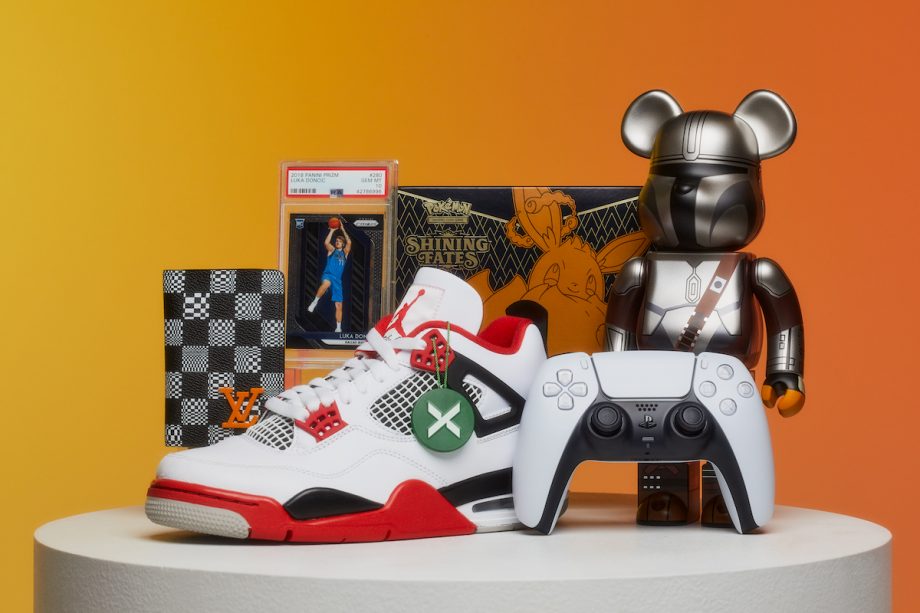 The uninitiated might find the idea of investing in these sorts of collectibles somewhat risible – and the initiated, who are familiar with the hype-driven world of limited sneaker releases and trendy design tchotchkes, might find this revelation somewhat surprising. Einhorn counters that it’s actually no surprise why they’re such stable investments:

“One stabilizing factor is that a large number of people are still purchasing sneakers to wear and collectibles to display and own long-term. This limits the supply of new, ‘deadstock’ products available for sale. It also puts upward pressure on prices and keeps volatility in check.”

Einhorn also explains that the rise of sneakers as an asset class is “simply a change in generational thinking – a paradigm shift.”

“Next-generation consumers are reconceiving what it means to invest today. They’re purchasing everything from sneakers to apparel to collectibles with future returns in mind.”

“In fact, according to a recent survey conducted by The Harris Poll on behalf of StockX, 23% of American adults have purchased or plan to purchase limited-edition sneakers in 2021 and among them, 37% say they are motivated by the investment opportunity. Additionally, among the American adults who have purchased collectibles, nearly half name ‘future worth or investment value’ as a top consideration.”

“These numbers indicate the remarkable convergence between consumer goods and tradable assets, and signal an immense opportunity for growth in this space.”

“A lot of people found themselves stuck at home, and while there, they rediscovered old collections. We saw this especially with sports trading cards and Pokémon cards. There was a rediscovery and reengagement with childhood hobbies, and a realization that, in some cases, the items they collected years ago are now worth an enormous amount of money.” 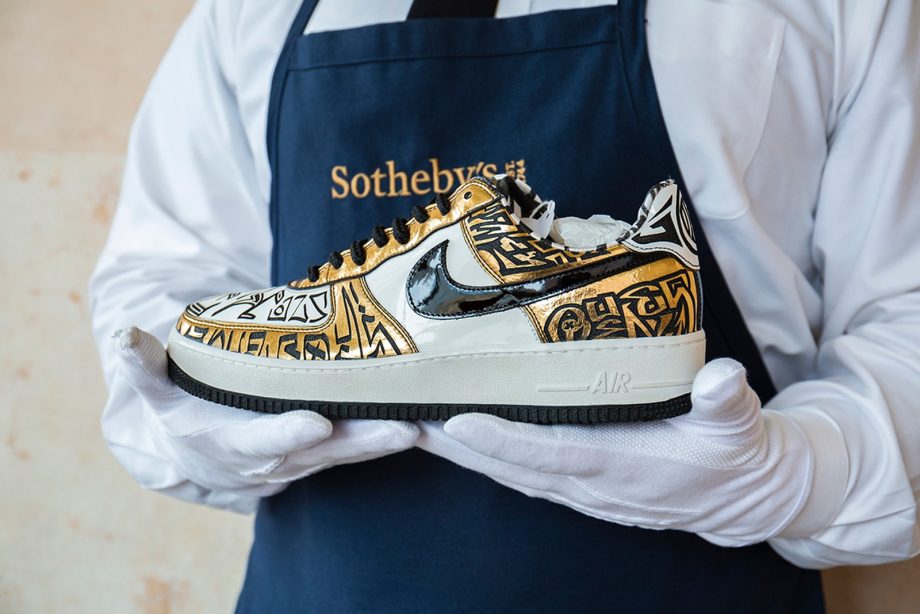 So what if you’re looking to start building a sneaker portfolio? Einhorn offers up three different sneakers, all Nike Air Jordans – the granddaddy of modern sneaker culture.

“As mentioned in the report above, Jordan 4s have generated significant returns over the past year and a half. The typical Jordan 4 investor saw a 100% return on their portfolio since Jan. 2020. On average, an investor with 10 pairs of top-selling Jordan 4s would have seen a $2,000 gain.”

“Jordan 1s have also proven to be consistent and profitable investments – especially since The Last Dance aired last year. The Last Dance led to a huge surge of demand for Jordan Brand sneakers – particularly the iconic Jordan 1.”

“Another silhouette to keep your eye on: the Jordan 1 Mid. Historically disdained by many avid sneakerheads, the Jordan 1 Mid has really emerged in the past year – especially in Australia.

“Among Australian buyers last year, the Jordan 1 Mid Chicago Toe ranked as the #1 best-selling sneaker overall, and four of the five best-selling Air Jordans were Mids. Jordan 1 Mids tend to release at a lower retail price point and typically fetch a hefty resale premium, making the Mid an attractive pick for sellers looking to turn an easy profit.”