The stuff dreams are made of.

Every revhead worth their salt dreams of one day coming across a barn find.

To the uninitiated, a barn find is a car that has been rediscovered after being stored, typically for a very long time and typically in something like a shed or a barn, hence the name. They’re the equivalent of striking gold or uncovering a time capsule – and are naturally worth their weight in gold, too.

Australian barn finds are particularly prized: our dry, virtually snow-free climate naturally lends itself well to classic car preservation. But most Aussie barn finds are locally-produced cars (which can still be worth a packet, like this classic Ford) – we’ve just never been as big a market for exotic cars as Europe or North America has been.

That’s why it comes as a rather pleasant surprise that what’s believed to be the world’s oldest Ferrari barn find – an exquisite 1967 330 2+2 GT Coupé – has apparently been uncovered in rural New South Wales. 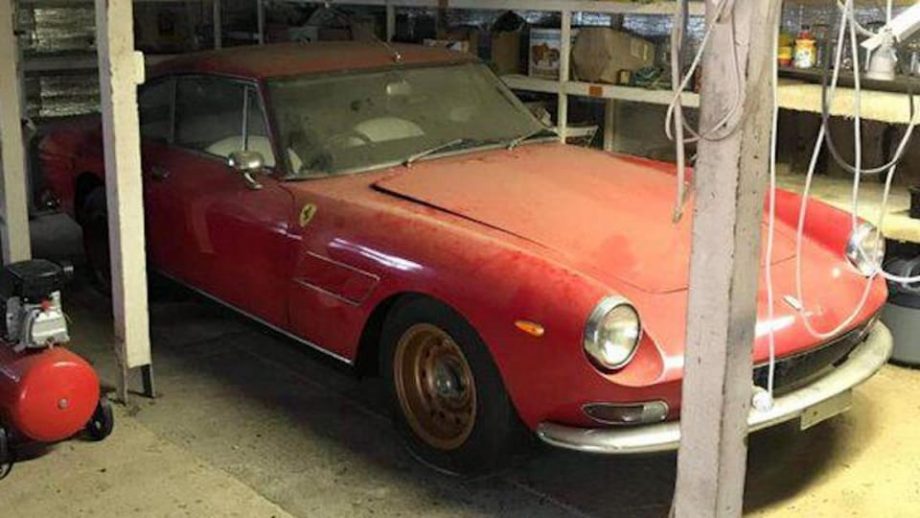 The Ferrari ‘lying in state’ in the garage it called home for almost half a century. Image: Drive

“Imported to Australia from the United Kingdom in 1974 by an international pilot, the car was never registered locally. Instead, it was almost immediately ‘bricked-up’ and stored in a garage for unknown reasons with just 33,379km on the clock,” Drive relates.

“That’s where the historic Italian coupe stayed for nearly half a century, until the original owner’s elderly widow – knowing nothing of the asset’s significance or value – decided to list it for sale in early 2020 for an undisclosed sum.”

Not only is it in remarkably good condition, but it’s also the first ‘Series II’ 330 2+2 GT Coupé ever built, and one of just 36 examples produced from the factory in right-hand drive.

It’s almost a shame that the owner went to all the expense of shipping his car Down Under and didn’t even drive it around our roads – but his loss is our gain, we suppose.

RELATED: I Bought The Cheapest American Car In The Country… & It Was A Complete Disaster 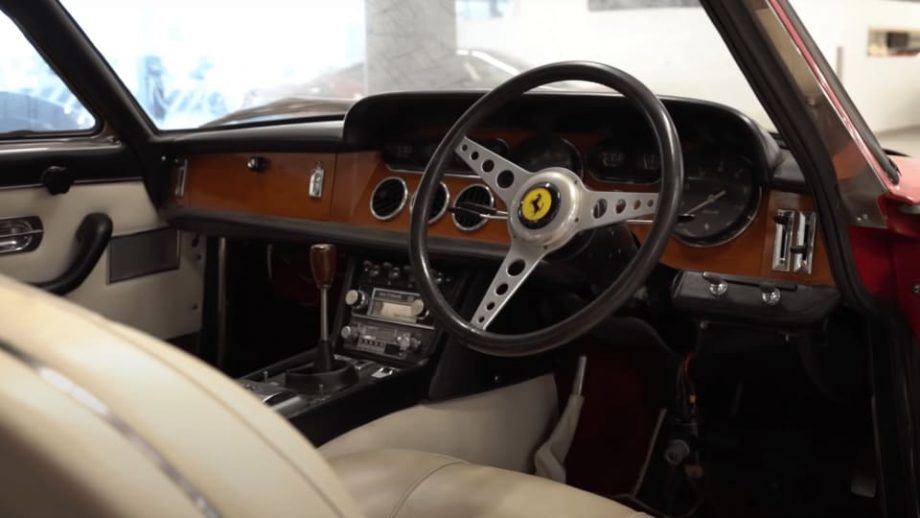 Produced from 1963 to 1968, the 330 was the successor to Ferrari’s popular 250 series and is subjectively one of the prettiest motors to have ever come out of Maranello.

RELATED: Most ‘Unloved’ Ferrari For Sale In Melbourne Is A Bloody Bargain

Available as either a 2+2 coupé, two-seat Berlinetta or spyder, and also the basis for Ferrari’s ‘P’ series of race cars, the 330 was powered by a 4.0L version of Ferrari’s venerable Colombo V12 engine, an evolution of the engine from the 400 Superamerica. Road-going versions of the 330 produced around 220kW, with race car variants producing closer to 291kW.

This engine allowed the 330 to hurtle to 0-100km/h in around 7 seconds and boast a top speed of 245km/h – pretty impressive figures even by today’s standards. 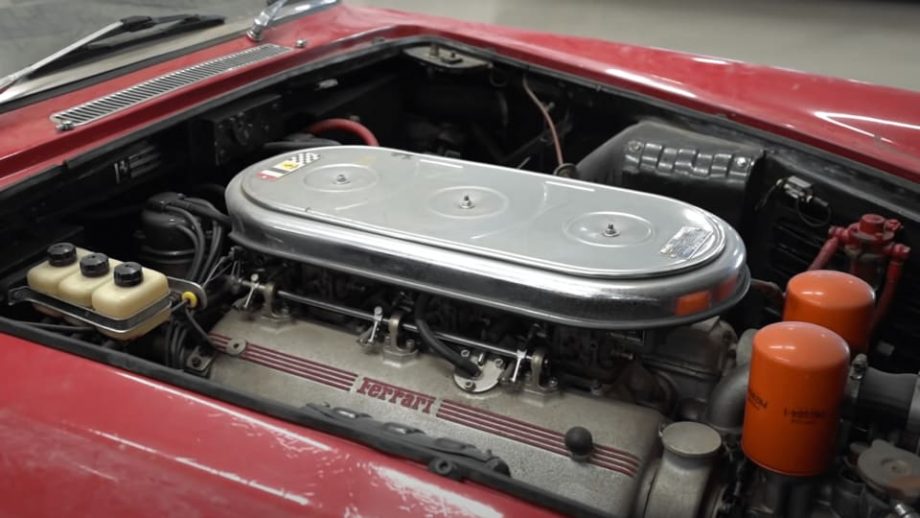 The rare Prancing Horse is currently being restored at Ferrari’s service centre in Sydney’s North Shore, and automotive historians at Ferrari’s Classiche Department back in Italy are working to confirm the car’s provenance.

While it’s not completely mint – the interior and duco aren’t original, for example – there’s no doubt that this car would easily be worth over AU$1 million. Chances are international buyers will be keenly interested, too.

I just wish that my garden shed had something nicer in it than a few cans of WD-40. Would love to stumble across an old Porsche 911…

Is the Ferrari Roma the brand’s most elegant modern car?