And it’s becoming an even bigger problem thanks to COVID… 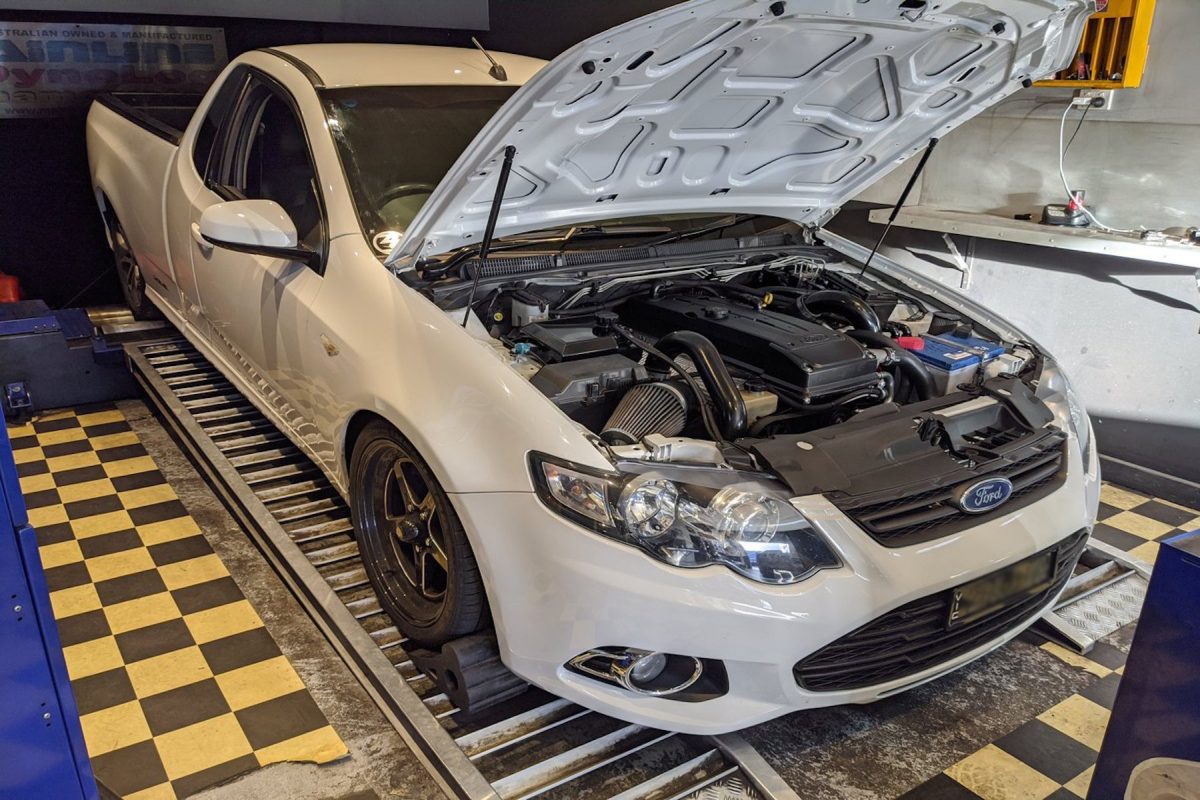 Thankfully, our arid, mostly temperate climate means we avoid many of the bugbears that plague motorists in other parts of the world, such as in Europe and North America. We don’t have to bother with swapping between winter and summer tyres or putting on snow chains, and our roads don’t get salted in winter – so we don’t have to worry about rust in the same way.

Another common problem cold-climate motorists are used to is battery degradation during winter – but actually, this is a problem for Australian motorists, too. Yet because we rarely see the mercury drop below freezing or snow outside, Aussies think it’s not something they need to worry about.

The reality is that Australians are losing money hand over foot, year after year, because we fail to properly maintain our car batteries – and the events of the last eighteen months have made what’s already a problem among Australia’s car population even worse. 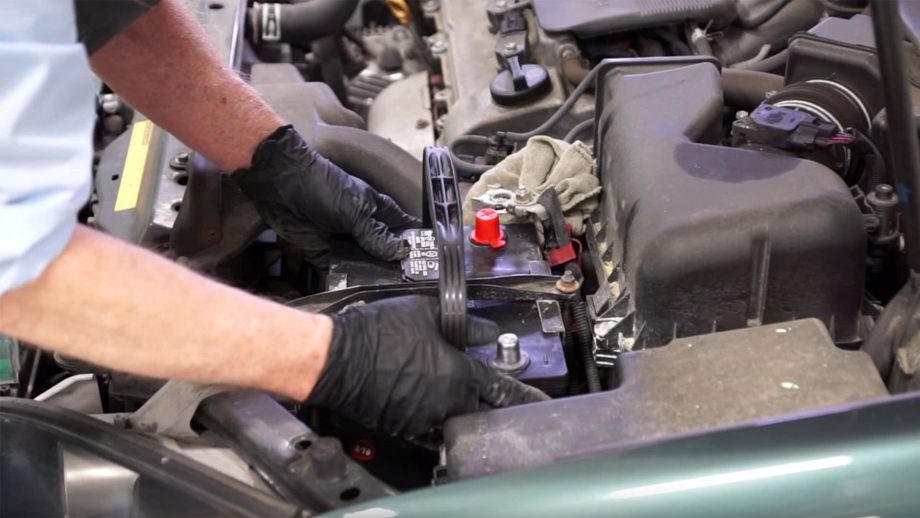 Recent data from JAX Tyres & Auto reveals that a whopping four in ten (41%) vehicles inspected in Australia during the first quarter of 2021 required some battery replacement, of which 34% required immediate attention. On top of this, JAX has seen an increase in battery sales post lockdown due to car batteries failing from lack of regular use, likely linked to the 30% increase in battery failures due to the cool snap during winter periods year on year.

Essentially, the particularly cold weather Australia’s faced this winter, combined with COVID-19 keeping people homebound and cars undriven during successive lockdown periods in both 2020 and 2021, has seen batteries go flat across the country. Call it a perfect storm for battery death.

RELATED: The Used Car Market Is A ‘Wild West’ Right Now. Here’s How To Avoid Getting Swindled

Why does cold affect a car battery? Essentially, the electrolyte liquid in the typical lead-acid car battery reacts to extreme changes in temperature – heat will speed up the battery’s chemical reactions and coldness can slow it down. That’s why it’s sometimes harder for cars to start when it’s cold, among other reasons.

Normally the cold isn’t a problem if you drive your car regularly and keep the battery charged: a fully charged lead-acid battery can survive at -50°C (a temperature you’ll never experience Down Under), a sluggish battery will freeze at a mere -1°C (entirely possible in the country’s cooler areas).

With this year’s cold temperatures seemingly not going away any time soon – nor are these endless lockdowns – we Aussies need to be on alert to make sure that our car’s batteries don’t die an untimely death and leave us stranded during an emergency. 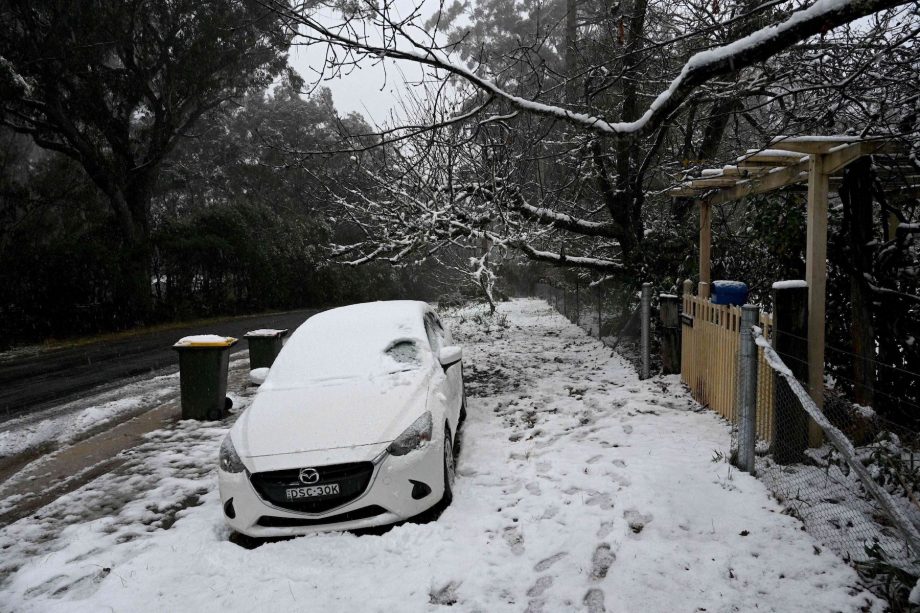 Snow covers a Mazda2 in Blackheath, in NSW’s Blue Mountains, during a cold snap in June earlier this year. It doesn’t have to be cold enough for snow for your car’s battery to be affected, however. Image: AFP

What are some solutions to this problem? Outside of the obvious ones like ‘remember to turn your headlights off’, JAX recommend you avoid parking outside where condensation can collect on the engine and cause current leakage and instead opt for the garage or undercover parking to protect your battery from the cold and rainy Australian winter.

Another way to keep your battery fighting fit is to put it on a trickle charger whilst you’re not using it. Most trickle chargers on the market also feature battery reconditioning modes that can resuscitate a weak or discharged battery, too – personally, I got one from ALDI that works a treat.

Lithium-ion car batteries also resist the cold and require less maintenance than their lead-acid siblings, although they remain a much more expensive option – at least at the moment. Elon Musk might help change that…