A mistake no one is immune to… 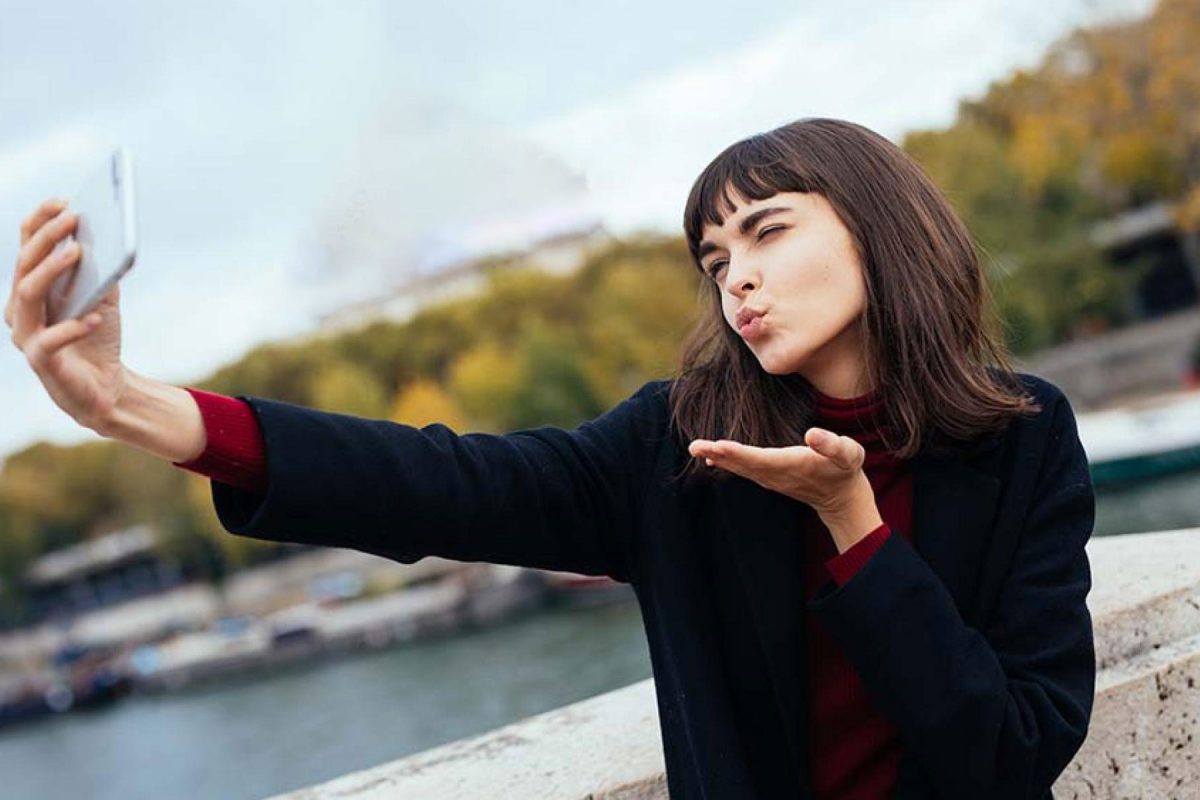 From Christopher McCandles eating (probably) poisonous potato seeds to this Venice tourist thinking a flash flood was a good time to wade into a canal, travellers have made innumerable mistakes over the years.

In recent times we’ve covered everything from a British tourist falling off a cliff trying to take a selfie (and surviving with everything but their ego intact) to two German backpackers being fined $1,500 for the crime of brewing coffee in the wrong place in Italy. Not to mention the litany of errors Australians have made in Bali or the ~cringe~ social media mistake everyone makes in Paris.

Suffice to say: knowing and respecting local customs and culture (and safety measures) is an important part of travelling anywhere. People are fallible though. Mistakes will always occur. The big difference now is that – because we all want to wave our trips in our friends’ faces – many faux pas are now being outed by the very tourists who commit them.

Speaking of faux pas… Chinese actor Zhang Zhehan’s career was recently torpedoed by the emergence of photos of him posing at a Japanese war memorial (which honours some of Japan’s major war criminals) in 2018, on Chinese social media site Weibo.

Though the offending photos are photos, not selfies, they still fall nicely into the “selfie gaze” type travel trend The Conversation coined in 2018. 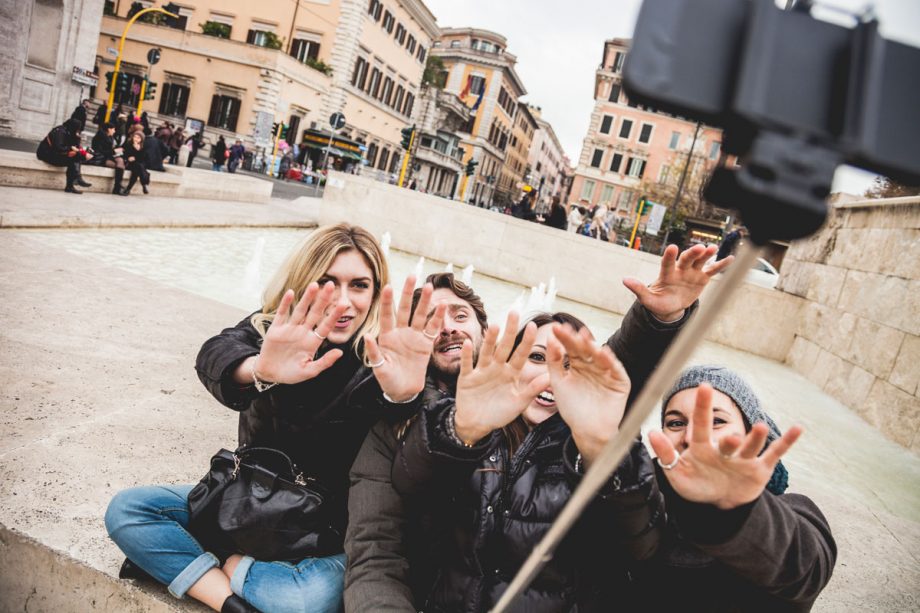 Friends taking selfies using a selfie stick in Rome near the Ara Pacis. In Rome it is not difficult at all find someone who resells this object. Image Credit: Getty Images.

When you live somewhere like America you might get an angry mob on Twitter calling you tone deaf. When you live in a “totalitarian lite” state like China the consequences for this kind of thing can be a little sharper.

Since the pictures of Zhang at the Japanese Yasukuni Shrine have gone viral, Zhang has been elbowed out of the entertainment industry with various mainstream platforms purging his films and television works, variety shows and music.

As Global Times reports, “All films and drama series that Zhang Zhehan appeared in, such as Demon Girl and Word of Honor, were taken down from Chinese online video platforms. It seems that Zhang had never been on those platforms before.”

“The episodes that Zhang, 30, had played a part in reality shows Everybody Stand By and Keep Running cannot be found as of press time. On video sharing platform Bilibili, only news videos relating to him could be found.”

Global Times added: “Searching ‘Zhang Zhehan’ on the video platform Mango TV returns ‘the person doesn’t exist.’ Chinese netizens also found that scenes of Zhang in historical drama Nirvana in Fire were deleted as it is now on air on Shandong TV.”

“Music platforms including QQ Music and NetEase Music took down all his music and even deleted his personal profile.”

According to Global Times, “The internet boycott against Zhang came after China Association of Performing Arts released a notice on August 15, urging the industry to ban Zhang as it said Zhang’s highly improper behavior not only harms national emotion but also brings bad influence on teenagers who follow him.”

Tourists and expats have fallen victim to ‘The Instagram Effect‘ all over the globe, as you can see in the video below…

News.com.au reports that Zhang has issued an apology, saying he had been attending a friend’s wedding in Japan and was “ashamed” for his “misconduct.”

“I am not pro-Japanese, I am Chinese!” he wrote.

“I hereby solemnly apologize (for..) some content in my photos that seriously hurt the feelings of the Chinese people.”

Global Times reports, “Zhang made an apology online over his ignorance, which did not stop the boycott and termination of his business partnerships. All corporate brands which endorsed him had terminated cooperation with him, such as beverage company Wahaha, Jewel brand Pandora and fabrics brand Shanghai Mercury Home Textile.”

Though most tourists do not have the same high profile to look after as Zhang, this habit of taking photos everywhere we go, despite not always thinking about the exact historical context (or how it will look to be taking photos somewhere), is one likely to continue to keep catching tourists unaware well into the future.

Even if travelling ‘under the social influence’ doesn’t make you go viral, as one DMARGE correspondent found out earlier this year, it can still ruin what would otherwise be a fun holiday (see: I Went To NSW’s Most Instagram-Famous Waterfall & It Was A Complete Disaster).