Bienvenue à Paris – a city that receives more than 30 million visitors each year, yet never loses its eternal appeal for tourists.

Paris is home to a seemingly infinite number of attractions, from the Eiffel Tower and the Arc de Triomphe, to the Notre-Dame cathedral and the Basilique du Sacré-Cœur, to the windmill of the Moulin Rouge and the colourful Centre Pompidou.

In the City of Lights, travellers can experience the planet’s finest art and one of its most famous shopping meccas. Chic hotels, charming apartments, and lush urban gardens dot the map, intermixed with Michelin-starred restaurants and endless quaint cafes. History seeps from every street corner and building facade.

The real character of Paris is discovered in its nooks and crannies, in the secret alleyways and courtyards tucked away from the tourist spots and removed from the city’s abundant swank-but-sterile accommodations. If you’re lucky, you have a Parisian paramour who can show you the City of Love like a local. If not, there’s Airbnb.

A recent study found that Paris hosts more Airbnb listings than anywhere else in the world. There are 78,000 properties dotted around the city’s twenty arrondissements – approximately one Airbnb property per every 30 residents. In 2015, you could even score a stay in the spooky Paris Catacombs.

Though the underground ossuary is no longer on offer, there are still thousands of covetable spaces available for your next French adventure. Above you’ll find our picks for the best Airbnbs in Paris. Bon voyage. 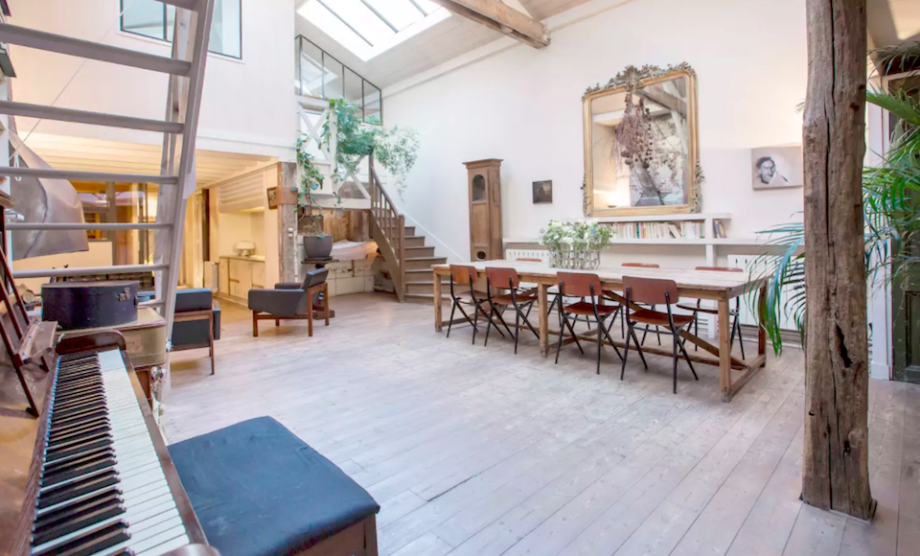 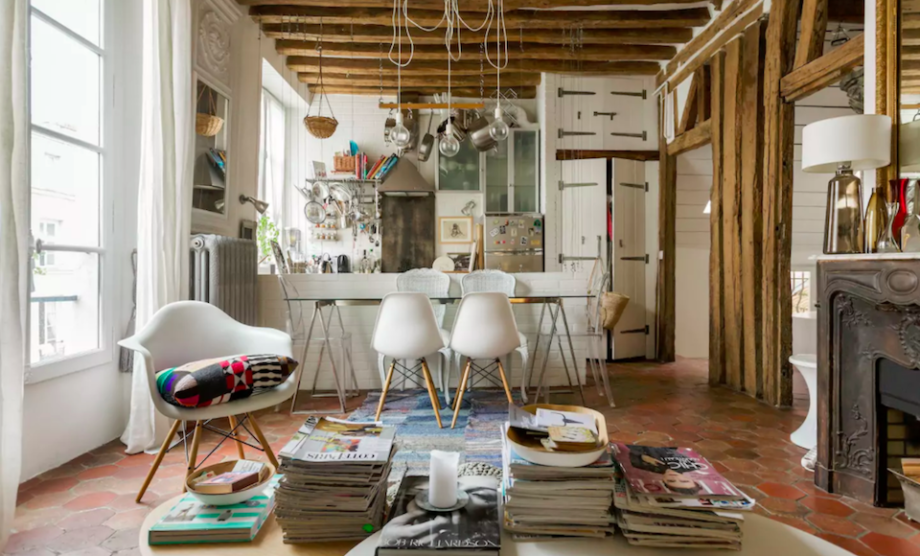 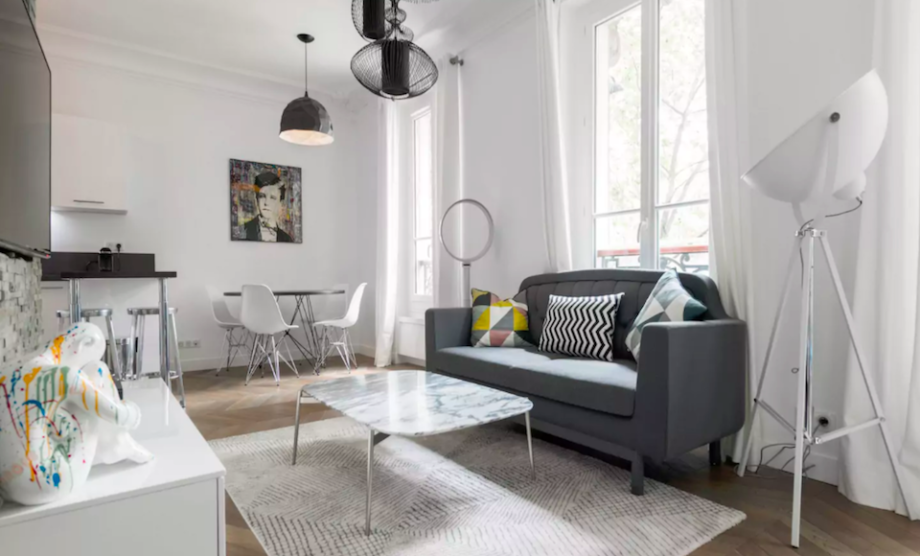 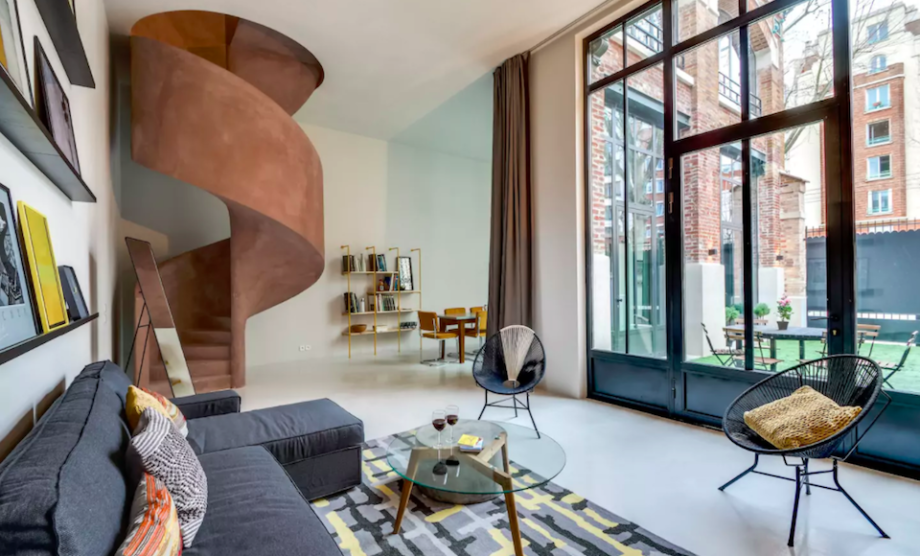 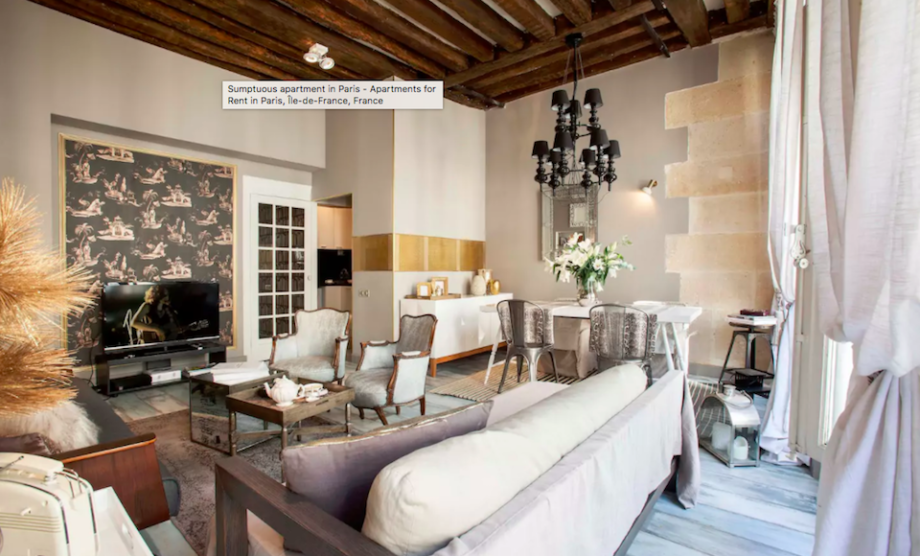 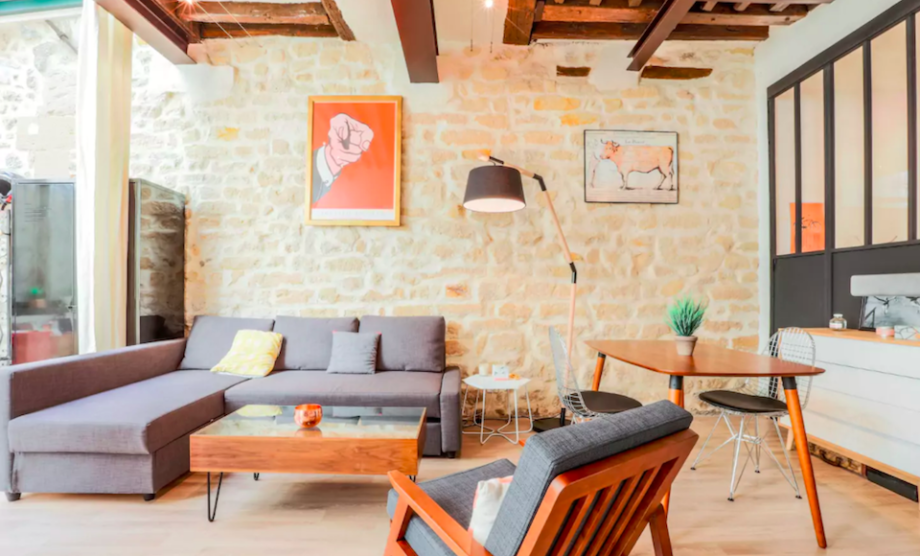 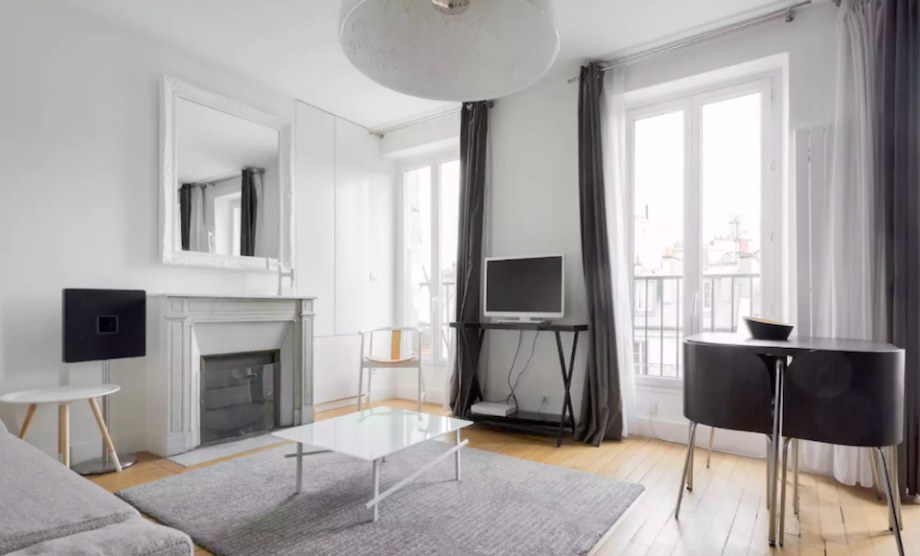 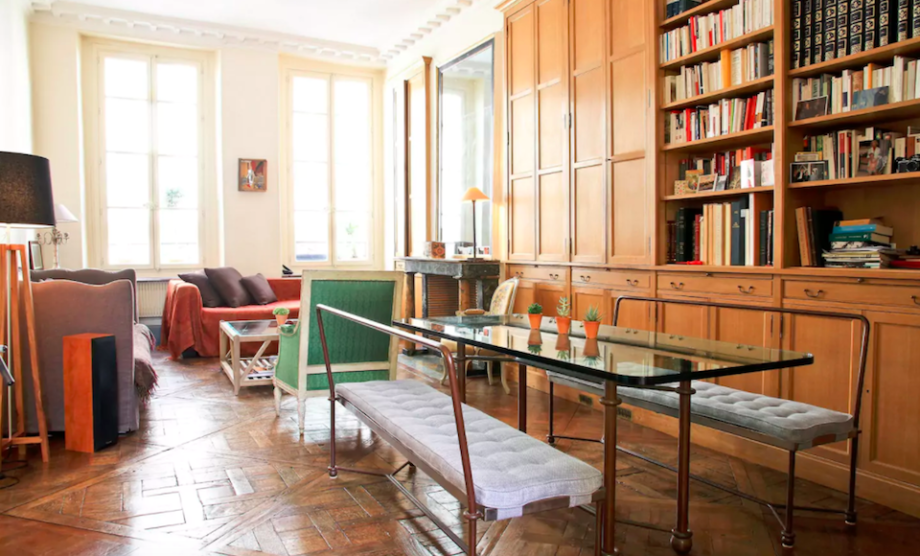 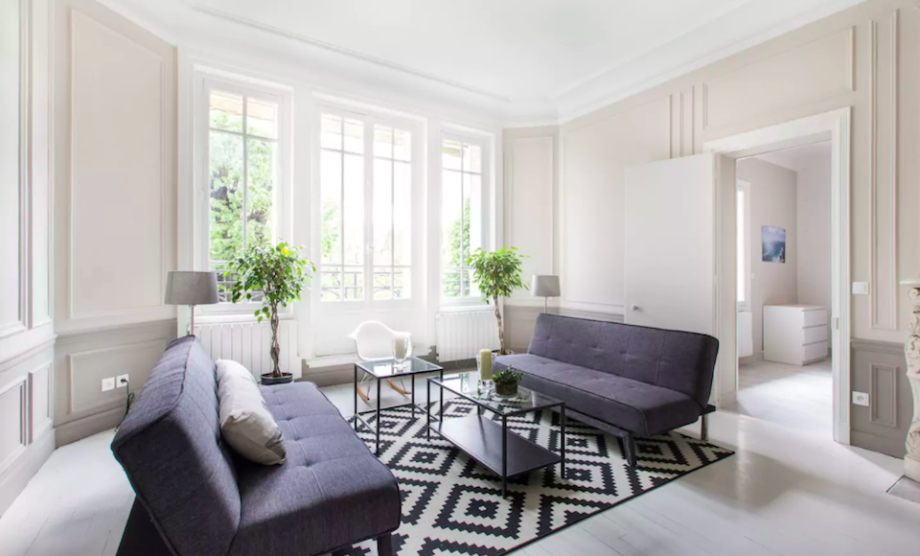 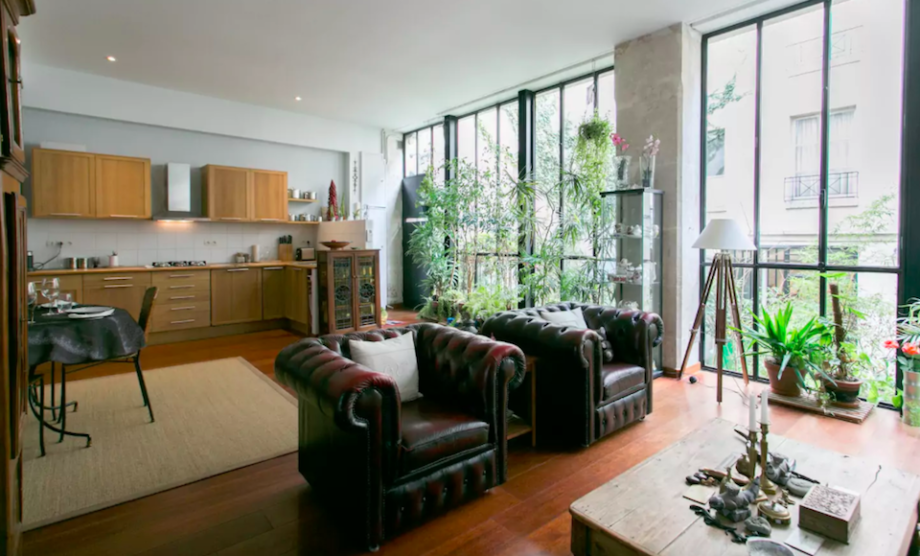 Unique Loft in the Bastille