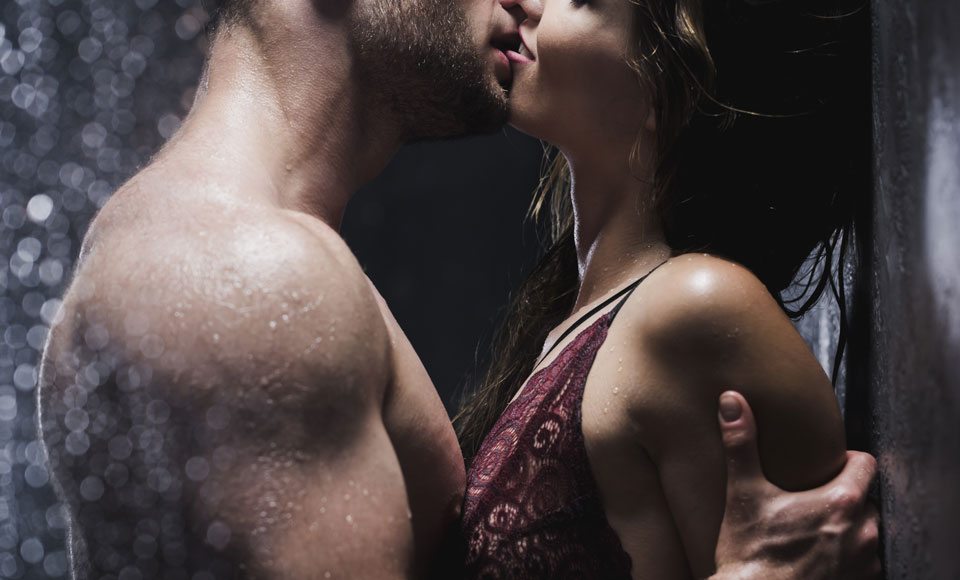 Keep it in your pants, champ. If you thought you were having the best sex of your life right about now then you’re probably wrong.

American dating site Match.com recently released their Singles in America report which claims that the Tinder/Grindr generation weren’t the ones having the most mind-blowing sex – it was their parents.

More specifically, the study suggested that single men aged 64 and single women aged 66 were the ones taking out the crown for ultimate sexual satisfaction. First thing’s first, ew. And secondly, these findings were based on a survey of 5,000 singles of ranging ages, ethnicities and income levels throughout the U.S.

Vanessa Marin who is a sex therapist and creator of an online orgasm course isn’t surprised with the finding. She told the Huffington Post that sex tends to improve once people learn that their sex appeal isn’t based entirely on their physical appearance. It’s this very concept that takes people years to learn, according to Marin.

“With my clients in their 20s and 30s, self-consciousness is a huge factor in why they aren’t able to enjoy sex: Younger people are too in their heads about what their bodies look like, how they’re performing and what their partner is thinking. Eventually, that wears off,” said Marin.

“Even between the 20s and the 30s, there’s already a significant decrease in self-consciousness.”

This surprising find goes against the common perception of sex being a bit off beyond the age of 50. That stigma is something that stems from the challenges of middle aged sex which can include things like premature ejaculation and erectile dysfunction.

Celeste Hirschman who is a sex therapist and author in the area of love making explains that some kinds of sex can become difficult as we age but “the plus is that these changes generally make communication and creativity much more essential”.

“When we’re young, sex is often a swift race to penetrative sex without much foreplay or fantasy added in. When penetrative sex is less of a goal, people can become more creative and sex can actually get a lot better,” Hirschman told the publication.

With a more progressive approach to sexual intercourse in today’s world, L.A sex therapist Kimberly Resnick Anderson believes that, “sex at 65 or 70 can feel carefree and easy because it’s more about pleasure and connection and less about performance and ‘selling yourself.'”

Hirshman added that lowering shame and judgement around sex should lead to better copulation for people of all ages – not just your mum and dad.

How’s that for a parting image.
Watch Next