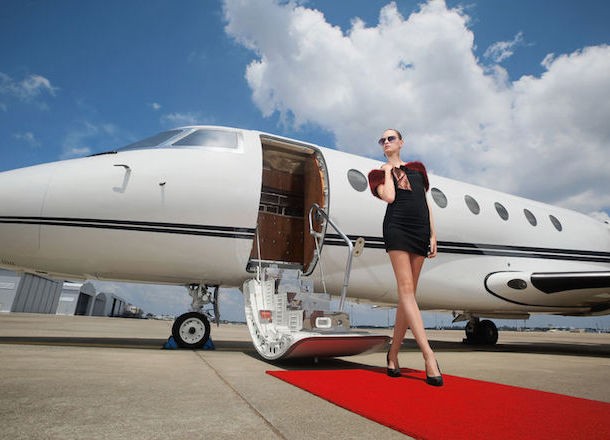 The perks of fame range from jumping the queue at clubs to getting free swag in awards show gift bags. And the private jet? That’s practically a requirement if you want to top the A-list.

JetSmarter, an on-demand private jet booking service, has flown many of Hollywood’s elite (think Jamie Foxx and Kim Kardashian) and counts Jay Z amongst its investors. The company recently dished on some of the craziest requests its celebrity clientele have made – and let’s just say they go well beyond the extra packet of peanuts you’re happy to score.

Can you guess the famous faces behind these ten OTT demands?