When it comes to dressing for an occasion, you’d expect no less from David Beckham. The world’s most stylish father stepped out over the weekend in Paris in a full Peaky Blinders ensemble.

And for those who don’t know what Peaky Blinders is, it’s a television series which glorifies the British gangs of the early 1900s. Think paper boy hats, Savile Row three-piece suits, cigars and just the right amount of badass dappery thrown in.

The stylish stand over man look was updated by Beckham who paired a sky blue button up with a green cardigan, charcoal overcoat, dark selvedge denim and brown leather boots to pull off the look.

It’s a perfect addition to the northern winter and one that stands out thanks to well thought-out layering. It seemed even fashion maestro and the artistic director of Dior, Kim Jones, approved of the look.

Want to score Beckham’s Peaky Blinders look for yourself? Drop into the gallery to see some of the British gangster era’s most inspired looks. 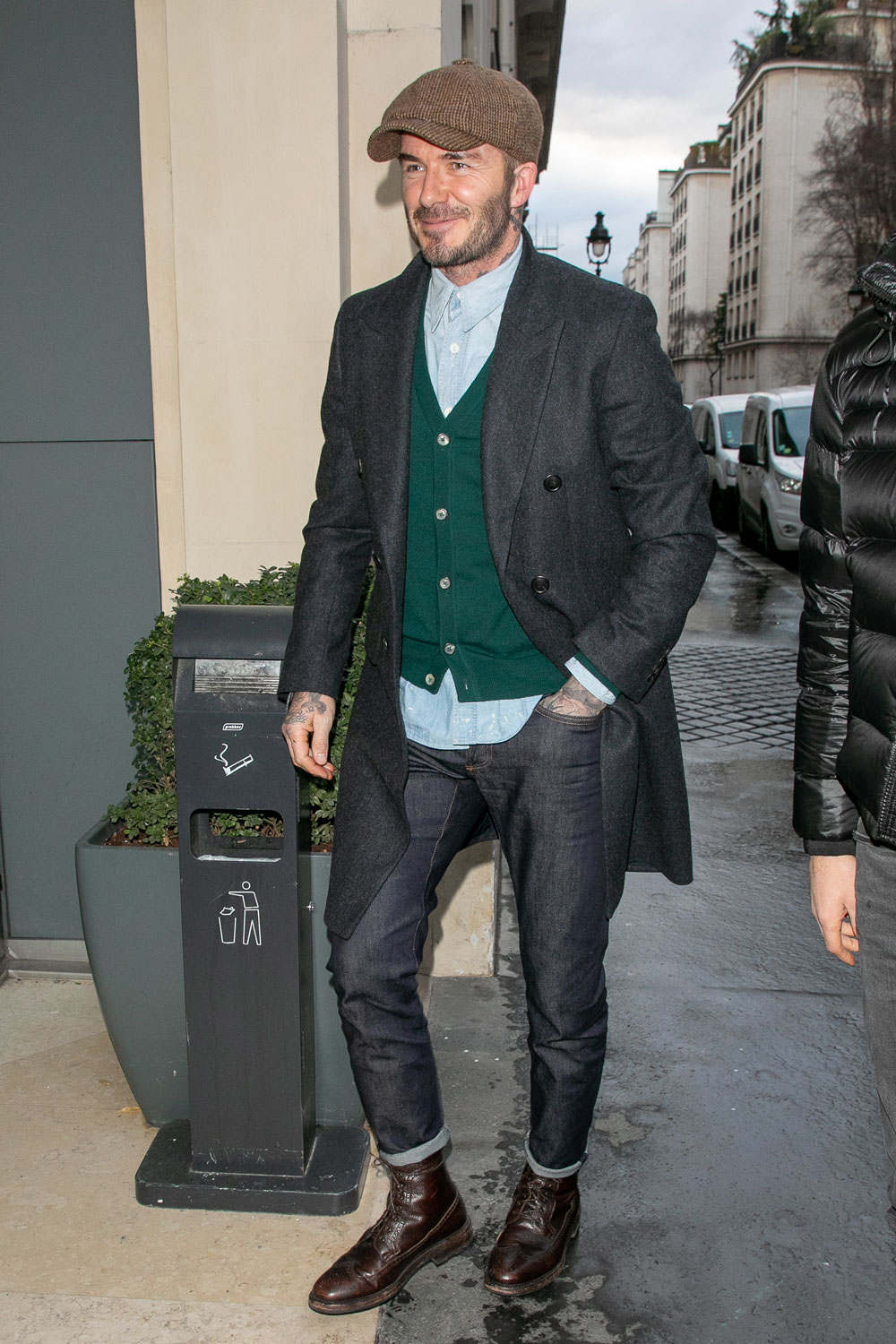 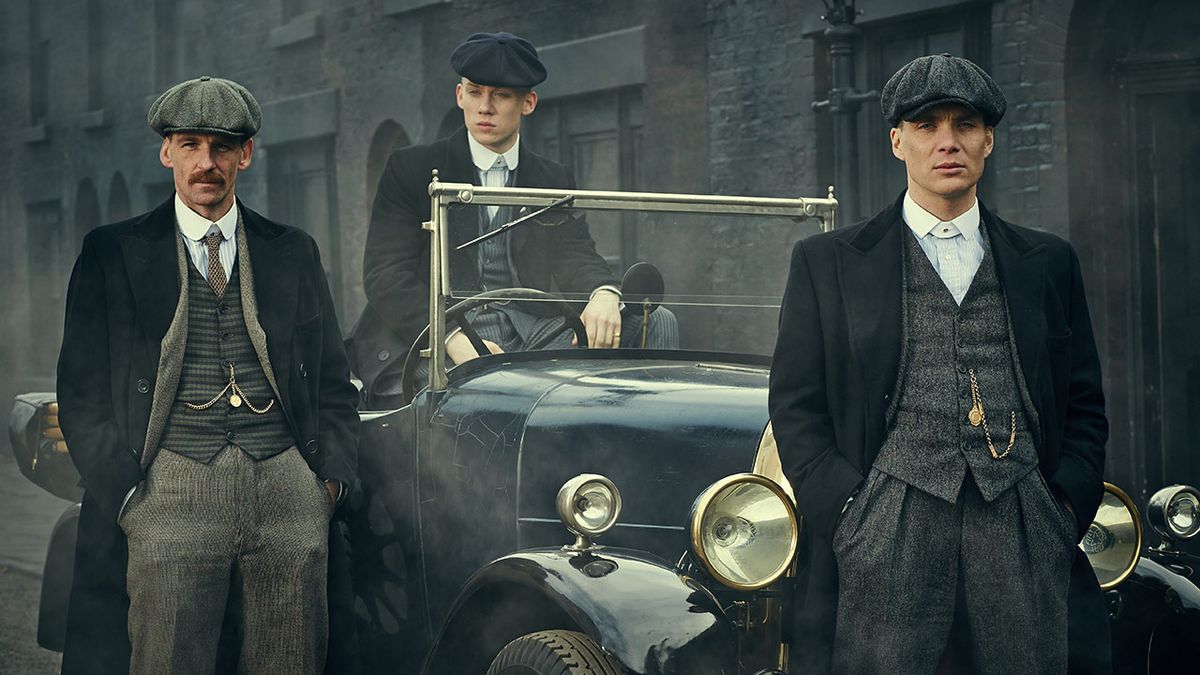 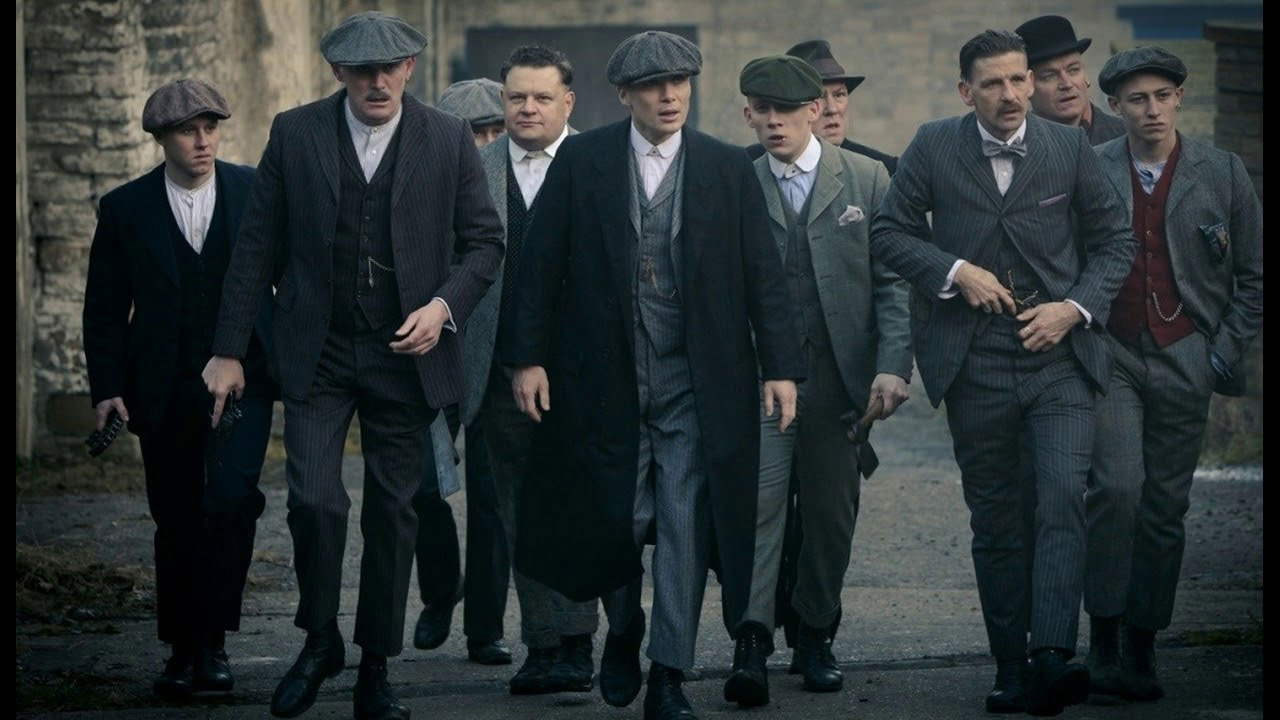 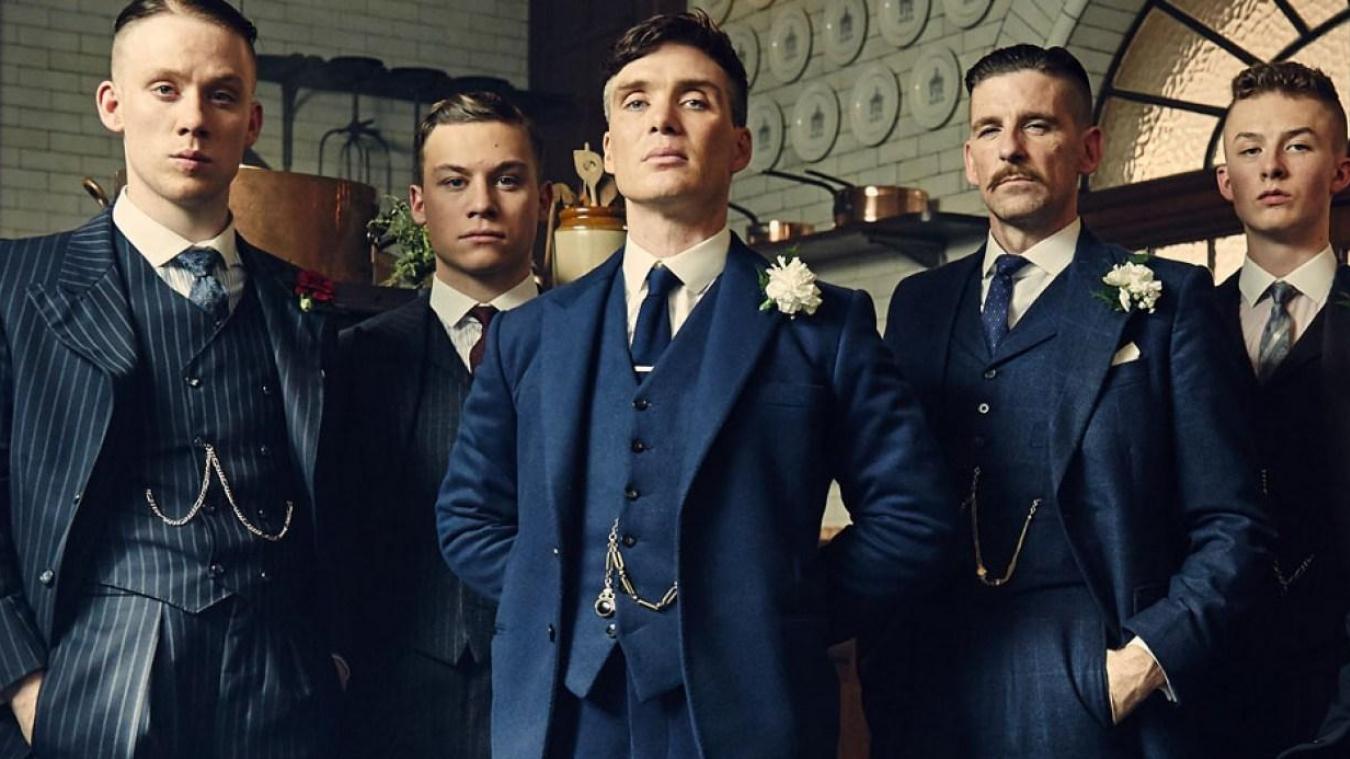