Everyone loves a good comeback story.

Christian Bale: caught on tape launching an expletive-filled tirade against a crew member on the Terminator Salvation set.

How’d they come back from incidents that should have been career suicide? 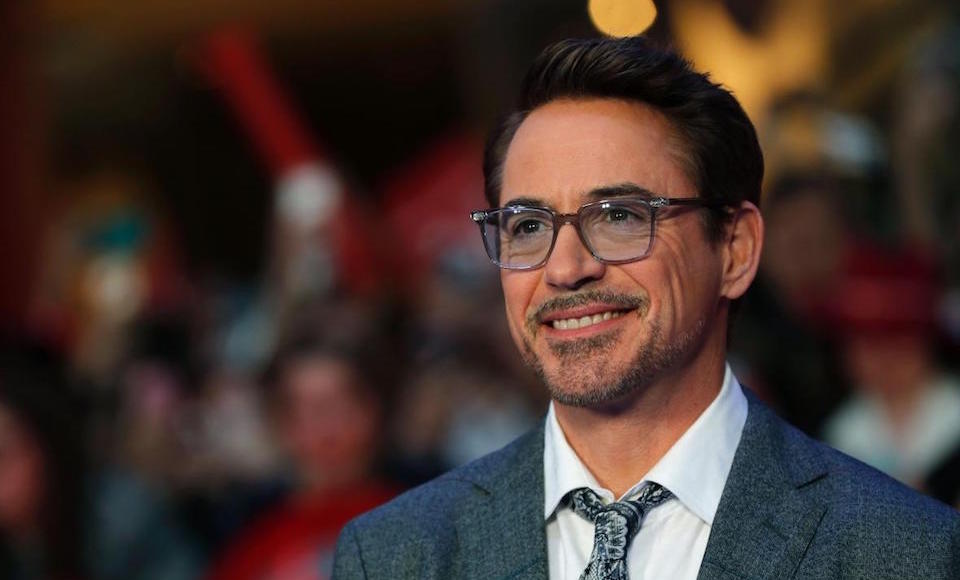 A bad reputation can ruin your relationships, cost you professional and personal opportunities, deal a serious blow to your self-confidence, and fundamentally alter how you see yourself in the world. It’s a long trip down to rock bottom, but as Bale et al. prove, it’s possible to claw your way back up.

Knowing the right way to repair your reputation after a screw up is key — especially if you want to rebound better than ever. Follow these eight steps to make celeb-worthy comeback.

Before you make any moves, you have to know what you’re dealing with. Take an honest look at what areas of your life have been affected, how serious the damage is, and what role you may have played. Is this a case of hurt feelings or actual reputation damage? Try to see the situation from an outsider’s perspective, and don’t jump to conclusions.

Once you have a clearer picture of the circumstances, separate what you can control from what you can’t. You can’t control what people think or say about you, but you can control your own actions. Focus your efforts where you can take positive, effective steps. Don’t waste energy on things that are out of your hands anyway.

Still not sure about exactly what happened and who’s at fault? Get a second opinion from a few trusted allies who can provide a more balanced viewpoint on the circumstances – including what you may have done to exacerbate the situation, and what you need to do to fix it. A bystander’s objective point of view can offer crucial perspective on your personality and the issue at hand, as well as constructive advice for moving forward.

You may also want to ask an especially close confidant to act as your accountability partner. They will hold you accountable for your behaviour as you take steps to rebuild your reputation, and be a constant reminder of who you are working to be.

If you conclude that your reputation is indeed in need of a tune-up, start the process as soon as possible. Minimising the damage early will help eliminate the obstacles to getting back on track. Use your assessment and your friends’ feedback to create a damage control plan. Start by breaking down what your “bad reputation” is into elements, then write a list of actions that will help you repair each one.

For example, if you’ve become known as a slacker at work, your action steps may include setting earlier alarms to arrive on time, taking on extra tasks to show you’re not shirking responsibility, answering emails more promptly, turning in reports before they’re due, and volunteering to do a coffee run for your colleagues.

The quicker you can get in front of the situation, the less time it has to snowball.

Clear Up Any Misunderstandings

In some cases, a sullied reputation is based on gossip, lies, and misinformation. If you are innocent of the charges levied against you, start your public damage control campaign by clearing up any misunderstandings. Privately approach the people who have been spreading untruths, explain the situation, and ask that they stop.

Then speak with other people affected by the rumours. Be frank when you address the issue, and calm, respectful, and genuinely concerned when you express your desire to move forward.

If you shy away from verbally addressing the problem, hoping it will magically disappear, you let people’s imaginations run wild and give the rumours free-range.

Own Up & Make Amends

Though it’s painful to admit it, there are times when a blemished reputation is rightfully earned. You may in fact have been in the wrong, and through the combination of honest self-reflection and constructive feedback from friends, have realised your mistake.

Begin to repair the damage by owning up to your behaviour and making amends to anyone you’ve wronged. Admit your mistakes, apologise, and ask for forgiveness. Most importantly, offer a way to make things right. Saying “I’m sorry for not paying back the money I owe” is nowhere near as powerful as an apology accompanied by a good-faith payment, even if it’s not the full amount. Taking an action step proves you’re sincere in your efforts to improve the situation.

As difficult as it is to fess up, it shows you’re a man of integrity and character, and if nothing else, you should be respected for your courage in taking responsibility.

With the initial hard work of honesty and communication out of the way, it’s time to begin the next phase of your reputation repair plan. Blast through the cloud of negativity surrounding you with an all-out assault of positivity.

Consider the ways, both big and small, you can be an encouraging presence. Show gratitude. Give sincere compliments. Lend a helping hand. Volunteer for a good cause. Keep complaints and criticisms about others in check. The more good deeds you do, the better you’ll feel, and the more likely other people will be to take notice.

But beware: at first, people may think you’re desperate or overcompensating for your bad behaviour. This isn’t a quick fix. You must do good deeds repeatedly, over an extended period of time, without demanding acknowledgement for them, in order for your reputation to improve. Consistency is essential to getting your rep on solid ground again.

A good reputation is maintained by your efforts. Spreading positivity is one important effort you can make, but it’s far from the only one. Brainstorm other ways to make yourself worthy of a return to people’s good graces.

Immediately cease any damaging behaviours, like gossiping or excessive drinking, that bruised your reputation in the first place (or stand to hurt it further). Consider changing up your social circle if the people you surround yourself with are contributing to your problems. Don’t gossip or badmouth anyone behind their back. Over-deliver at work and in your personal life. Take a break from social media if your digital life has played a role in the poor opinion of your character.

Everyone will be watching you a bit more closely after you experience a ding to your reputation, so do your best work and make it difficult to hold a grudge against you.

Imagine a future self who is highly-regarded and free from the stain of negative perception. How does that man behave? What values does he live by? What actions and traits is he respected for? Set goals for yourself based on this future you, and judge all actions based on whether they are in accordance with that vision. If something is not in alignment with the new-and-improved man you’re working to be, think seriously before doing or saying it.

With luck, others will take notice of your sincere efforts to grow, and re-evaluate their view of you as a result. And even if they don’t, you can feel secure in the knowledge that you’re evolving into a better, stronger, kinder, wiser man.