The man heralded as the saving grace for Italian menswear label, Brioni, has officially left the building.

Justin O’Shea spent just six months as the brand’s new creative director before it was announced this Tuesday that he would be parting ways indefinitely.

The reasoning behind this, according to Vogue, was that Brioni wasn’t too keen on heading in the direction that the O’Shea had envisioned for them. This eventually led to the stark realisation that the two could no longer work together.

O’Shea had joined Brioni in March this year which was already regarded as a risky move since the Australian street style fashionista had no prior knowledge of formal design. Still, he was adamant that he could inject some much-needed life into a flailing label when he recently told Vogue what he had planned for the label’s future.

He wasn’t lying. In the time he served as the creative head O’Shea enlisted rock band Metallica as the brand’s unorthodox ambassadors and opened a brand new Paris flagship store bearing a not-so-shitty logo. Both projects appeared to give the label the exposure they’d been longing for.

On top of this he also made his runway debut in July which traded the traditional fashion calendar for a ‘see-now-buy-now’ format. Brioni’s next runway show was scheduled to be in New York in November but this has now been cancelled until the fall of 2017 in Milan.

The official statement from Brioni’s CEO Gianluca Flore was amicable. He thanked O’Shea for his contribution and added that the brand’s revitalisation will “continue being implemented through a long-term plan aimed to further establish [Brioni] as a leader in the luxury menswear category.”

This may seem like an odd parting as O’Shea has never been one to shy away with his intentions for fashion. A creative mistake on Brioni’s part? Perhaps.

No news on the finer details yet but for now it’s safe to assume O’Shea is a free agent. 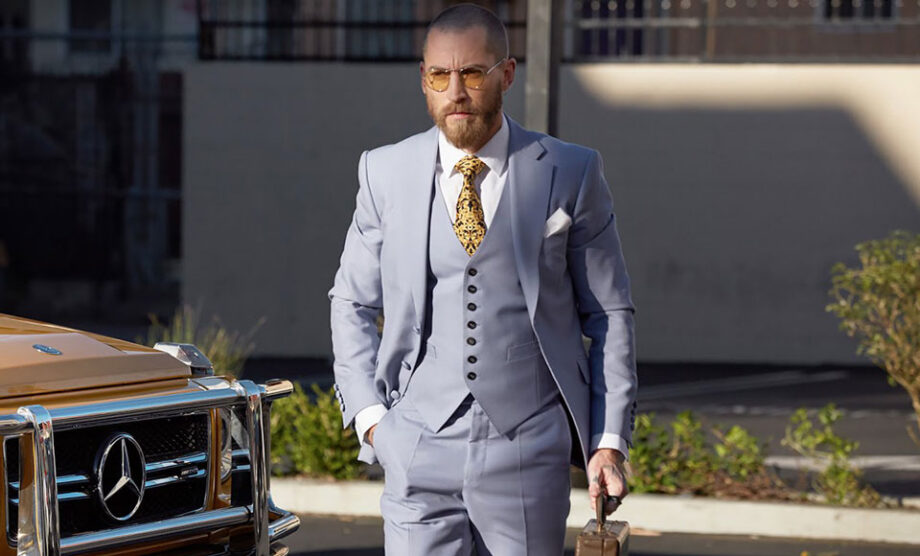