Alright, alright. Actor and part-time zen philosopher Matthew McConaughey is about to add Professor to his list of talents with a new teaching gig at the University of Texas Austin.

As expected, McConaughey will be teaching a class on film alongside director Gary Ross. Titled “Advanced Producing: Script to Screen”, McConaughey’s class is a bit of a behind-the-scenes look at the his new Civil War drama ‘Free State of Jones’.

There is one hitch, however. Most of McConaughey’s teaching will be done via video. Bit of an anti-climax for his fans, although he is slated to appear in person at least once during the semester.

With a Bachelor’s in radio-television-film and a penchant for playing the bongos naked, we can only imagine the pearls of wisdom McConaughey will be imparting during his time at the University of Texas. 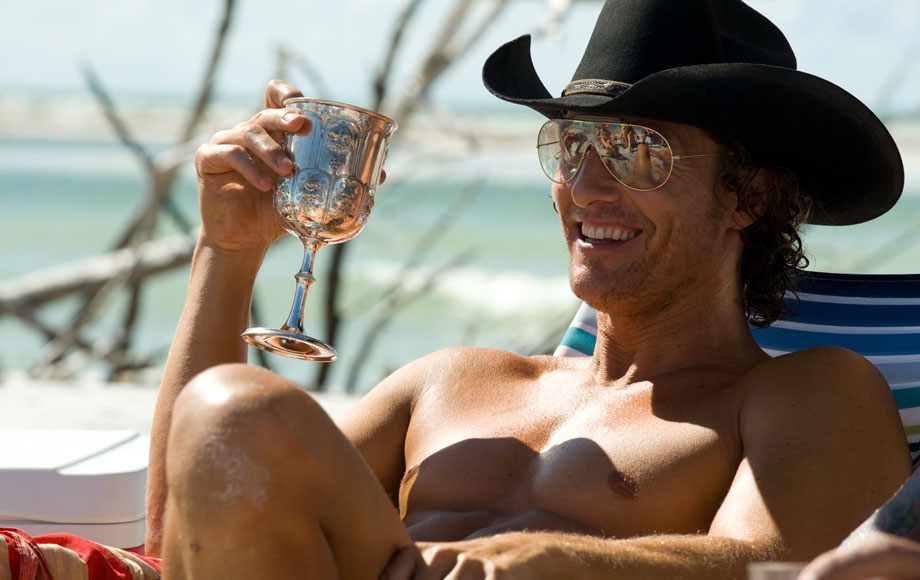