20 Signs You May Be A Wanker 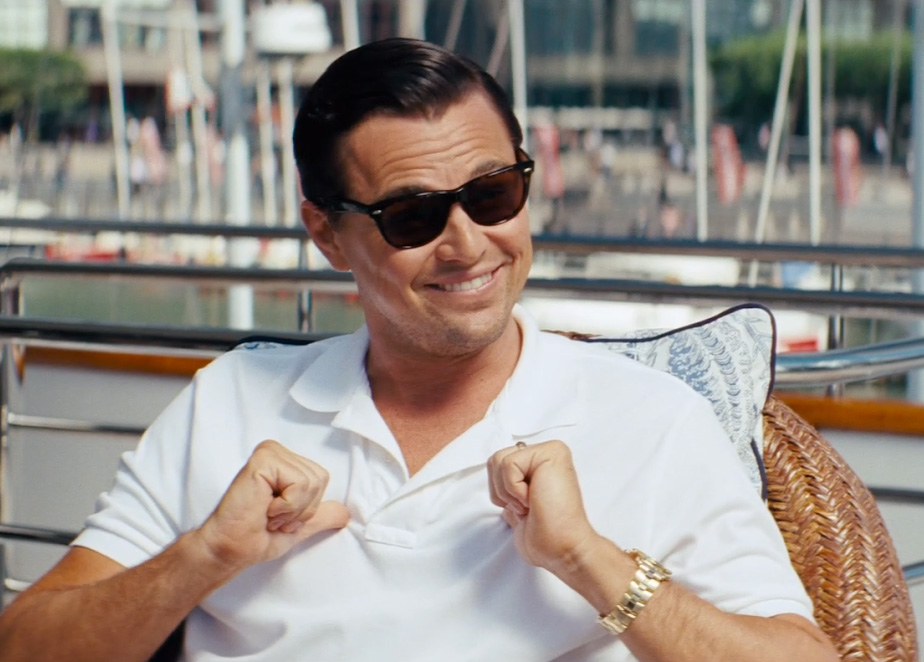 We spoke to the D’Marge community and got their suggestions on what qualifies as wanker behaviour (that’s “douchebag behaviour,” to those of you joining us from the US). I must admit, I have been guilty of a couple of these in my life. So yes, technically I am a wanker too, but I accept this, mended my ways and will now show others the guiding light. 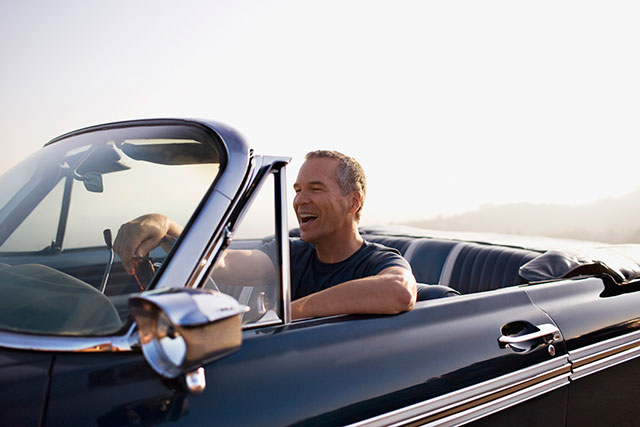 You speed off when in front of restaurants and cafes

This is a personal favourite. Guys who say goodbye to friends and jump in their cars and speed off on purpose. Mate, we know you have a right foot and you know how to drive fast, but this only makes you look like a massive bell-end. Chill, Speedy. 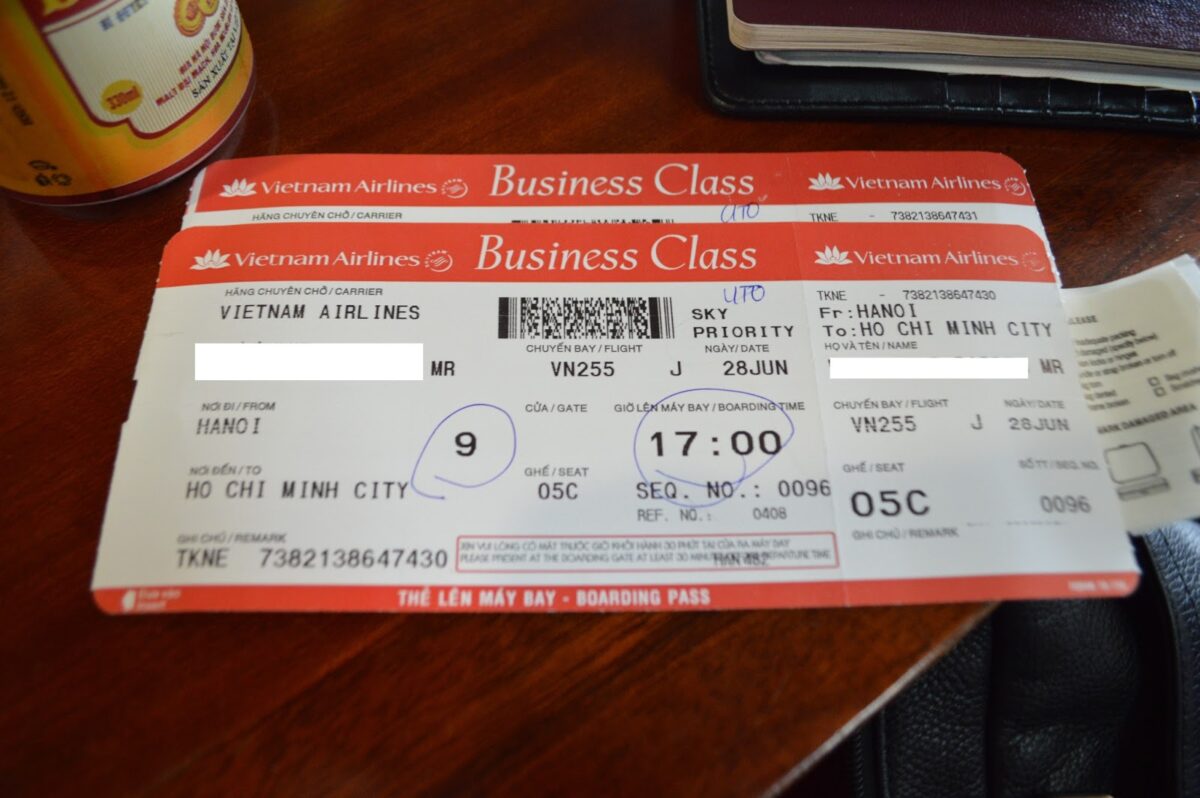 You update your Facebook status with new shit that you've bought

Love this. So wanky. Guys who like to announce to the world that they have just purchased something new and everyone needs to know about it. If it's cool, people will find out anyway. Stop taking photos of your business class boarding pass, new scooter or rented Ferrari.

You're on Wikipedia and you want people to know it

In the new digital age, some people actually have Wikipedia pages. Unfortunately, they also like showing off their Wikipedia pages. Like Fight Club, talking about your Wiki page is no-no. Leave it to the trolls to update on your behalf and enjoy the fact that people may or may not know that you're a prominent pleb. 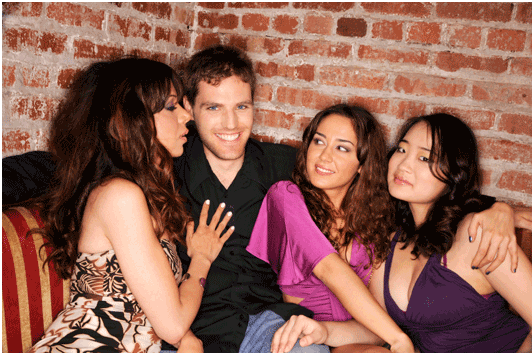 You only upload photos of you and 'chicks' on Facebook

They're not woman, man. They're chicks and you love to boost your social proof by flaunting how many you have. You're most probably a wannabe nightclub photographer or the town sociopath. Maybe even both. 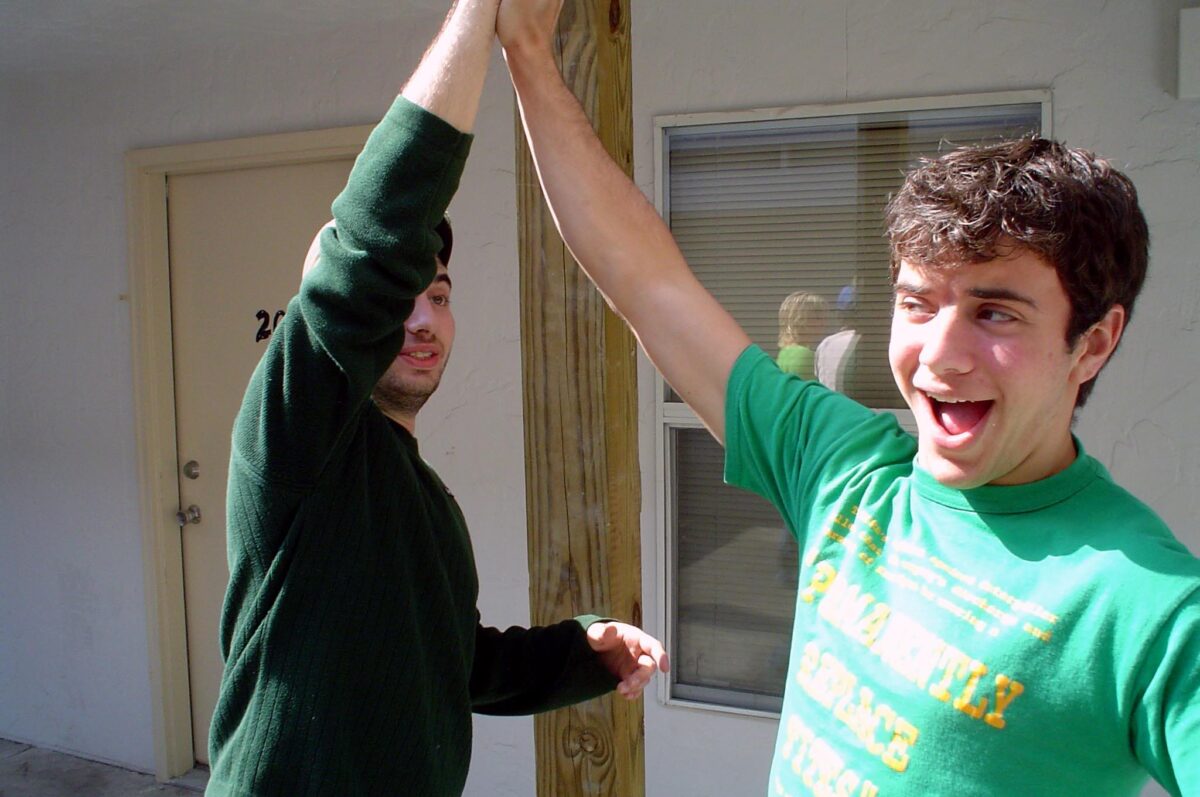 This one has jock-turned-wanker written all over it. You lack tact and poise and want everyone to know that your awesome self has arrived. Keep the high five for the bowling lanes and turn down the bloody volume. 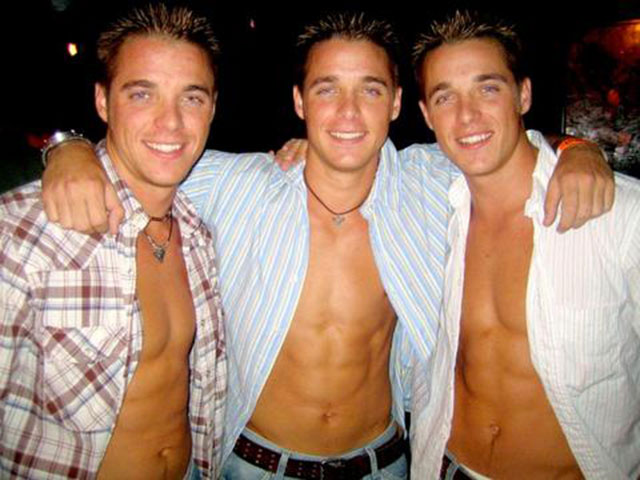 You talk in the third person

When business is good Luc likes to write in his blog. You know Luc likes it when you do that. Luc needs to poop. Luc hopes you get the picture. 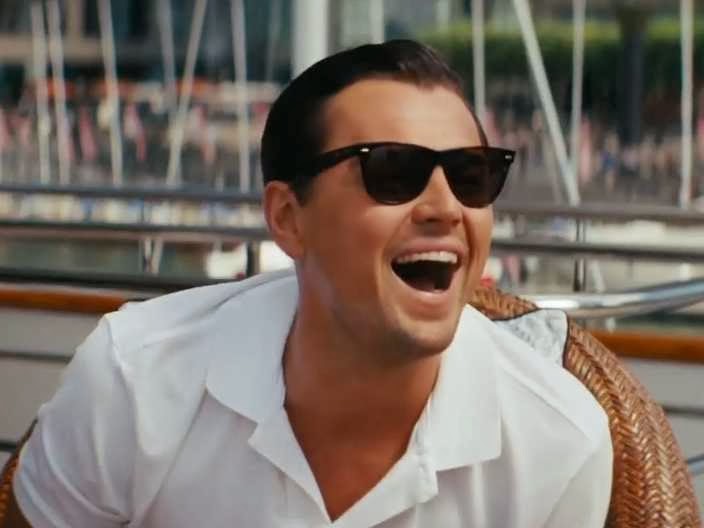 You happily tell people you meet how much money you earn, booze you can drink or drugs you take

Let's be honest: you're awesome and you know how to be more awesome than most. You'll tell everyone just how hard you go and that you're more than happy to be ridden hard and put away wet. Keep the shit talk for in front of the mirror. 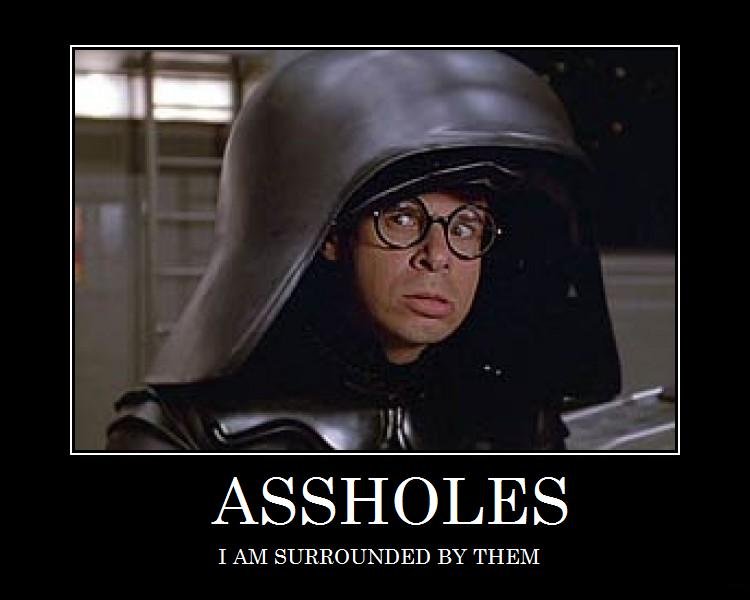 Pet hate right here - guys you meet who are aloof on purpose as if they're sizing you up. Your behavior is noted and word soon gets out that you're a battler. 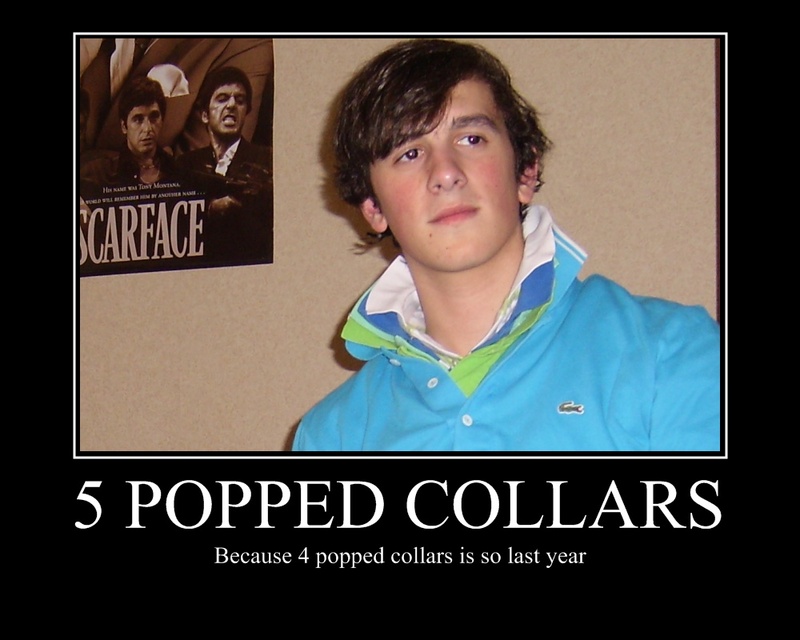 You like to wear your polo shirts with the collars popped

You've missed the fashion bus. It departed a decade ago. Rather than wear a polo shirt like a normal person you would rather pop that shit. Even if you own a 100 foot yacht this is still not acceptable. 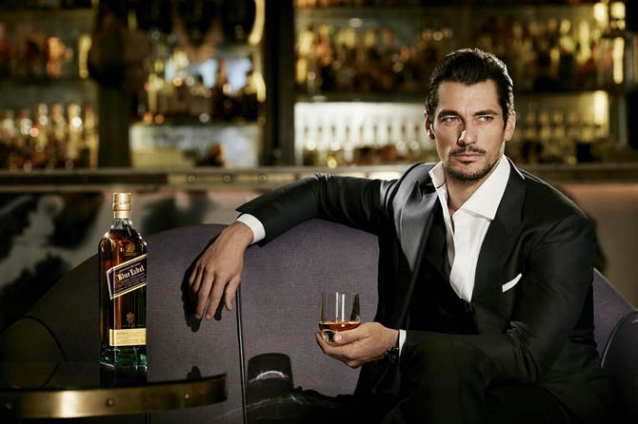 Johnnie Blue at the bar

Don't get me wrong. Johnnie Walker Blue Label rocks, but ordering at the bar then letting everyone know you have just ordered some 'Johnnie Blue' is a dick move. Same goes for guys who will ONLY drink Grey Goose. Get off it, Kanye. (p.s. David Gandy is allowed to order Johnnie) 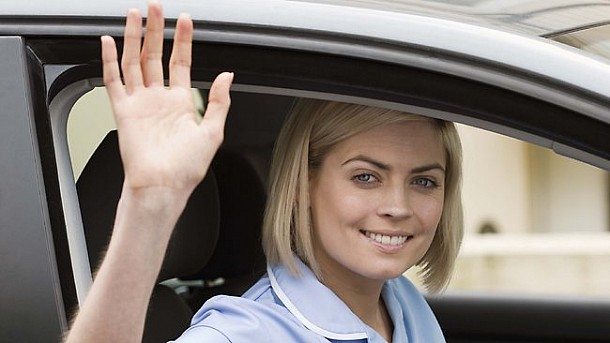 No "Thank you!" wave when people let you in, in traffic

After much outcry, this wanker sign definitely had to be numero uno. You're either too cool or just too much of a wanker to give a simple "Thank you!" wave when someone’s been nice enough to oblige your lane-changing needs. This goes for one way streets, too. You, sir, are a wanker. 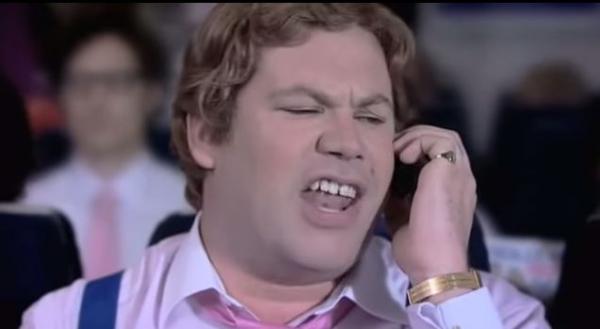 Often seen in restaurants, shops (especially when being served) or on public transport talking on the phone at an unimaginably loud volume. You're completely unaware that no one wants to hear your conversation and that talking on your phone whilst being served is just rude. In Italy you can be stoned for this. 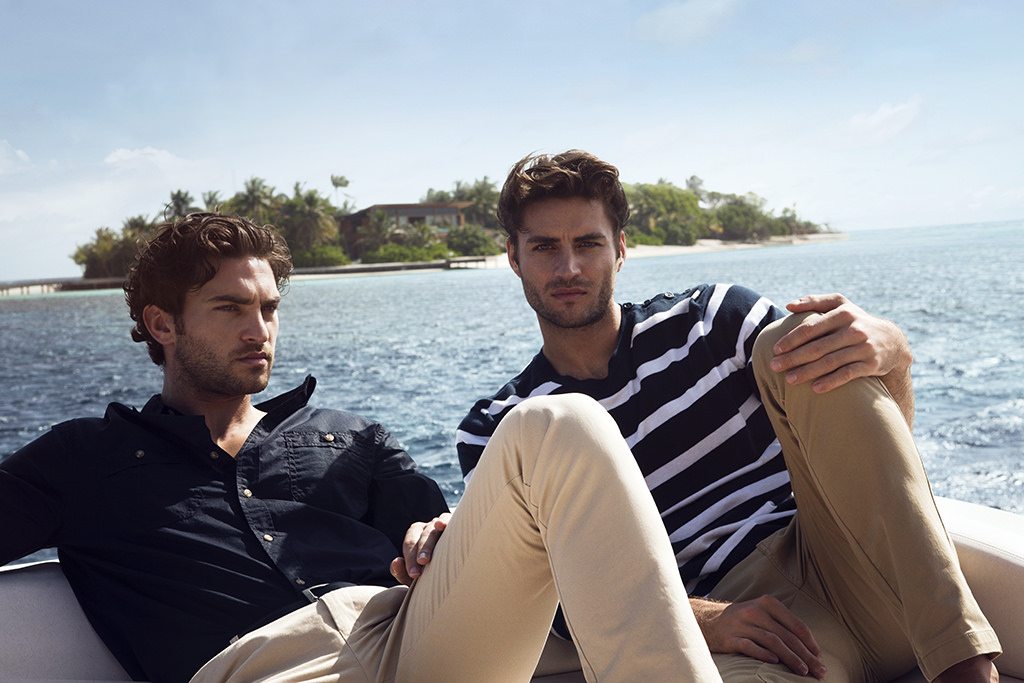 You're on a boat and everyone must know this

There’s something about boats and certain men. As soon as they step off dry land, it’s time to take a photo with their posse on the boat. The boat photo is then immediately posted on Facebook or sent to friends who are not lucky enough to be on ze boat. 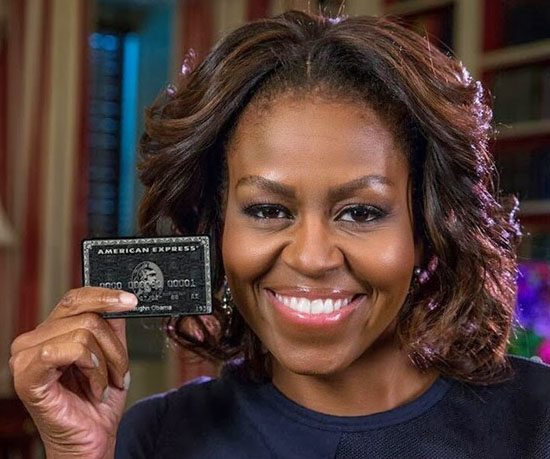 You flash your black Amex in hope nearby females see it

People who work in hospitality will appreciate this one: the guys who rummage through their wallet only to reveal a black Amex or something similar. It’s all done in hope that those nearby notice it and ask, ‘Why are you so awesome?’. 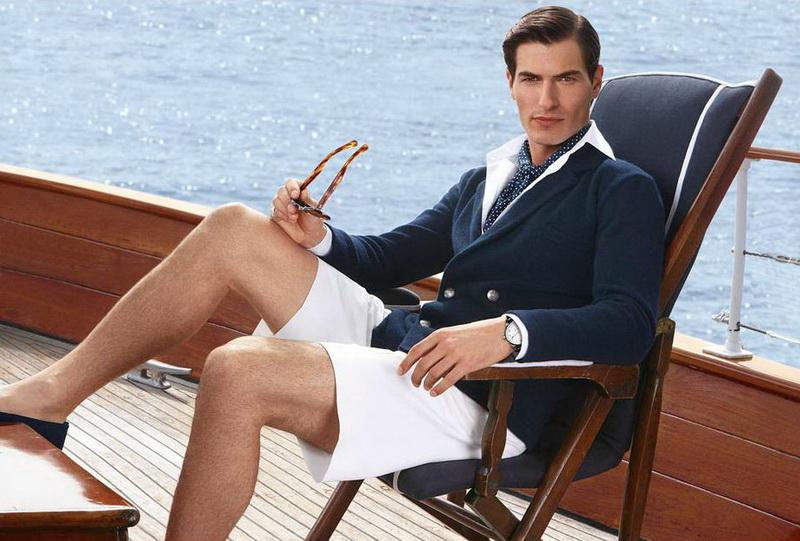 You only shop at Ralph Lauren

Pink polos, white chinos, lime sweater over the shoulders. Daddy’s boat, Portsea polo, “Honey, where’s my Ralph Lauren Blazer? You know, that one with the big logo on the pocket.” You’re the die-hard pretty guy with the fancy job and want everyone to know it. I’ve just figured it out: you’re Trey from Sex and the City. (Note: We love Ralph Lauren, but not when it’s head to toe.)

You’re hip, you’re happening and right now we’re hating on you. What better way to let your 1,350 Facebook acquaintances know of your constant state of awesomeness than checking in, tagging and shouting out to your peeps, right? “From Airline Business Class Lounge – Yo. Just flying to Sydney, can’t wait to rock out with Old mate Eduardo, Model X and TV Producer/Drug Dealer Friend. #goodtimes”. Next stop…. Ah we don’t care. 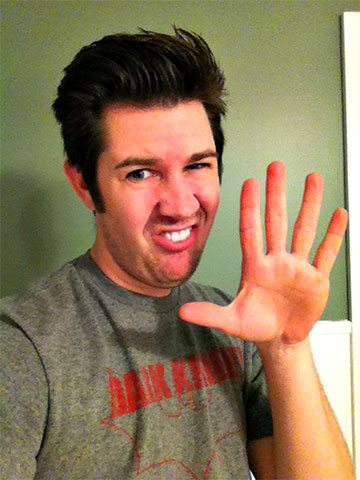 You brag about sexual conquests

Need we say more? This one is a sure way to make strangers and new acquaintances think you’re a bell-end. ‘I’ve tapped that’ is not a winning move and should be saved for conversations with close mates behind closed doors. 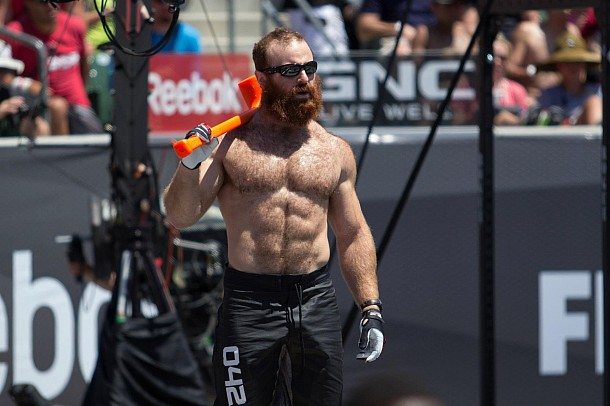 Dear Fad Sports Guy: we love you. Those status updates showing everyone that you’re waging a war on exercise are our favourite. Keep on winning. 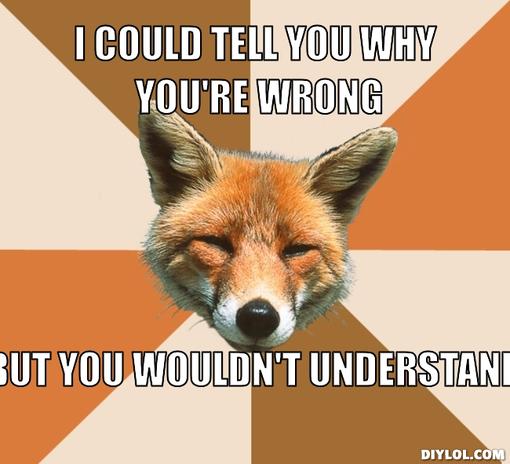 You just HAVE to correct people when they’re wrong

You’re the know-it-all guy who has to correct everyone when you happen to call sparkling wine “champagne.” He’s lived a well-rounded life and feels it’s his god-given right to make sure you how wrong you are. About everything. Yes, even those ugly trousers you’re wearing. 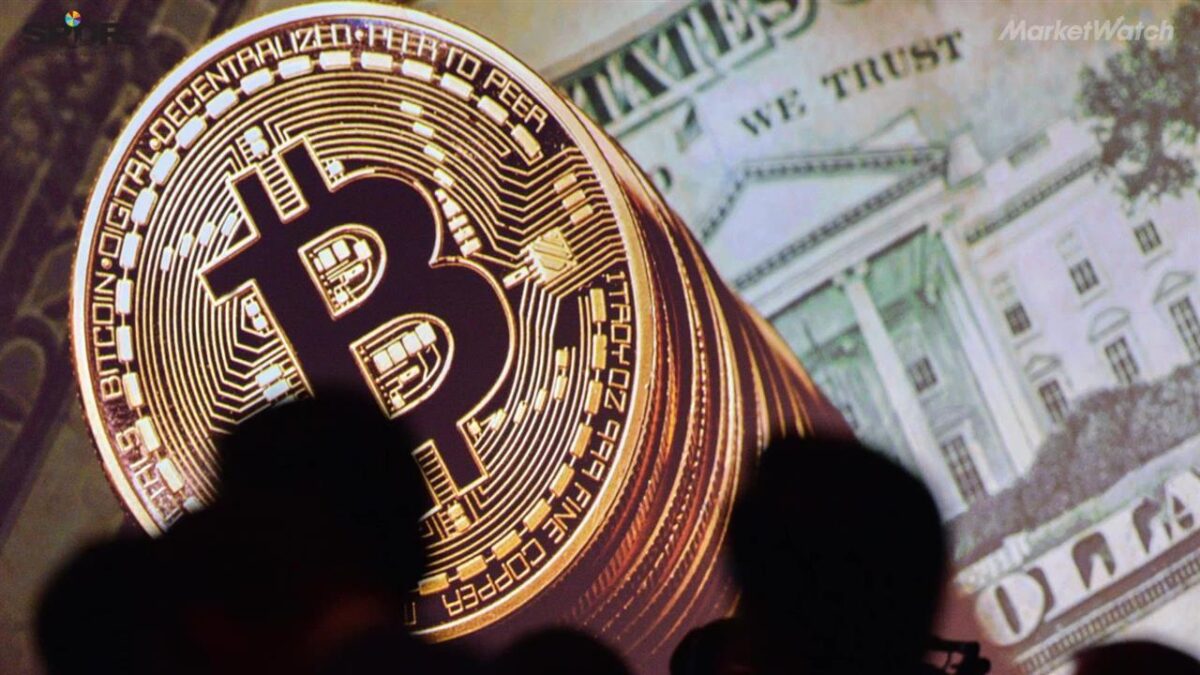 You bang on about Bitcoin

"Are you on yet? You gotta get on? Maaaaaate, I'm killing it. To the moon!"