You’re serious about your health goals, so you’ve made major lifestyle changes. You said sayonara to sugar. You moderate your caffeine intake. You don’t skip meals. You’ve loaded the fridge with healthy foods and started your clean eating regimen.

It’s all smooth sailing from there, right?

Press pause. “Too much of a good thing” is a very real problem when it comes to healthy eating. That protein-packed fish, those dark leafy greens, the complex carbs – all of these famously “good” foods can have negative side effects if you overdo it. Here are nine healthy foods that can turn toxic if you overeat. 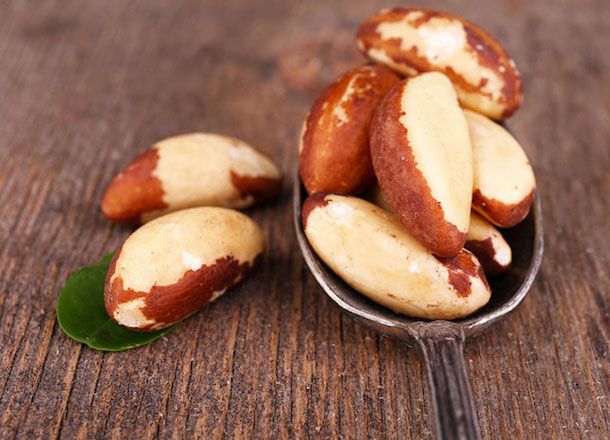 A single Brazil nut can deliver up to 90 micrograms of selenium, an element that plays essential roles in reproduction and staving off infection. Up your serving to six to eight nuts, and your intake leaps to a whopping 777 percent of your daily selenium needs. Eating too many brazil nuts puts you at risk for selenium toxicity, which can cause hair loss, gastrointestinal and neurologic problems, lightheadedness, heart attacks, and kidney failure. Registered dietitian Jessica Cording recommends you “keep it to one weekly serving, or just have one or two nuts a few times a week.” 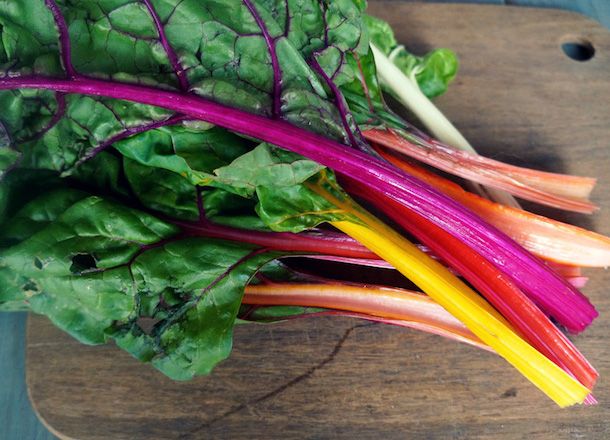 These veggies are nutritional goldmines, but they’re also high in compounds called oxalates. Oxalates have positive effects on healthy gut bacteria, one of the many reasons spinach, beets, and swiss chard typically make the Good Foods list. However, if you’re prone to kidney stones, a diet rich in oxalate foods can make your kidney stones worse. Lower-oxalate alternatives include cabbage and cauliflower. 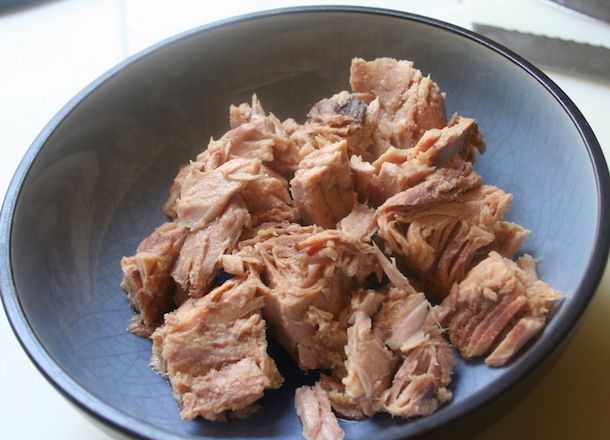 There are plenty of reasons to love canned tuna. It’s cheap, convenient, and full of healthy protein and omega-3s. But the downside is one you’re probably already familiar with: canned tuna contains mercury, which can be poisonous when ingested in significant amounts. The exact amount you can safely eat depends on your weight. It’s also important to note that white albacore tuna contains more mercury than light tuna. Try to avoid consuming more than six ounces of albacore tuna per week. 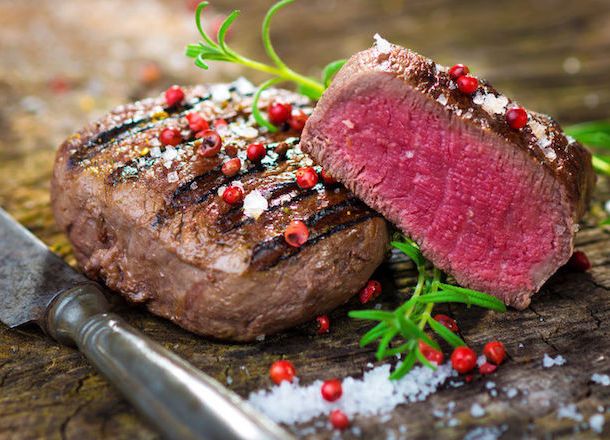 Oysters, white beans, and red meat are prime sources of iron, an essential mineral that helps deliver oxygen to your muscles. An iron deficiency will leave you feeling weak and tried, but overeating iron can lead to liver failure. Cording says iron overload is rare if your only source of iron is food, but if you’re taking an iron supplement, you may want to talk to a doctor about achieving a healthy balance. 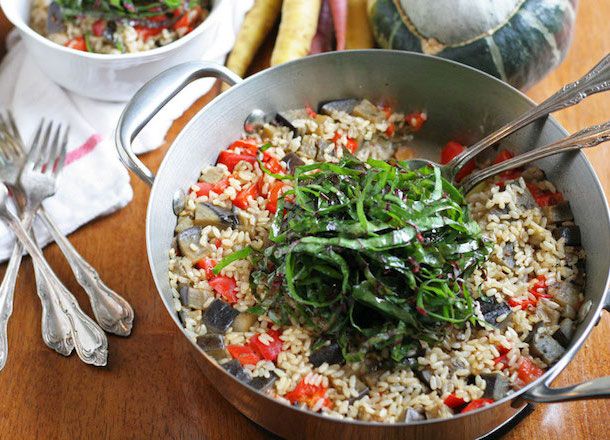 Many nutrition authorities recommend swapping white rice for its healthier brown cousin. Here’s the downside: rice absorbs arsenic that naturally occurs in soil and water, and brown rice tends to absorb more than white. Though arsenic is a known human carcinogen, there’s currently no safety threshold for the amount of arsenic in food. Fortunately, experts agree that brown rice doesn’t need to be cut completely from your diet. Instead, make an effort to eat a variety of whole grains along with it – Including quinoa, farro, and millet – and keep an eye out for packaged foods that contain rice or rice-based ingredients.