10 Cool Travel Destinations You Need To Visit In 2016 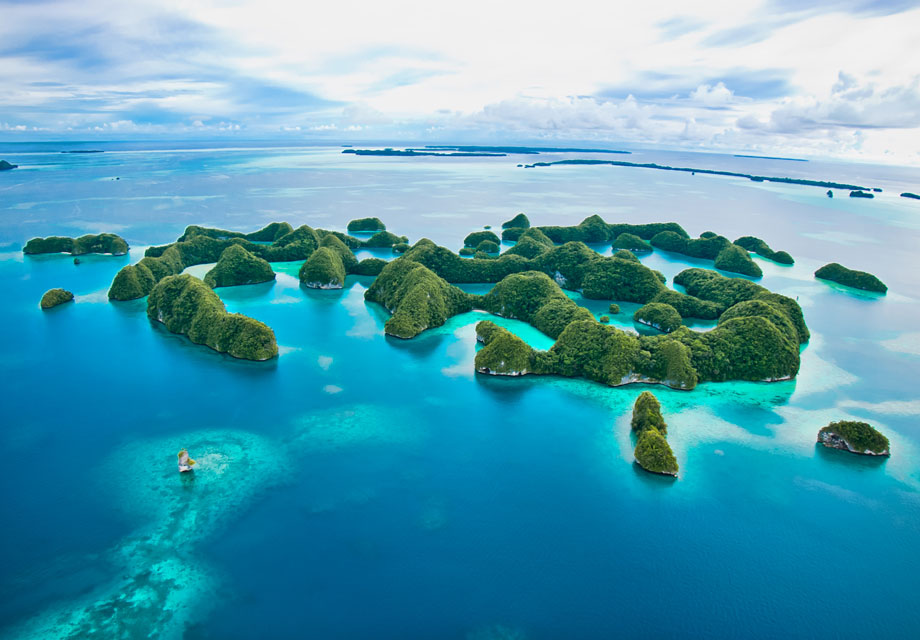 With 2015 officially done (and its best destinations checked off your to-do list), it’s time for a brand new set of places to put your passport through its paces.

The top travel spots of 2016 offer something for everyone. There are countries celebrating major milestones, old favourites resurfacing for fresh reasons, and changes in travel restrictions that make some locations more accessible than ever. The big destinations are getting bigger. The up and coming destinations are dangling on the cusp of a tourism rush.

It’s time to start making travel plans before your newly restocked vacation days burn a hole in your digital pocket. These are our picks for the best places to travel in 2016.

Botswana is getting a lot of buzz in 2016. The southern African nation is commemorating the 50th anniversary of its independence this year, and there’s plenty to celebrate.

Not only is Botswana one of the continent’s most stable countries, it’s also one of its most vibrant, wild and breathtakingly beautiful. Set your sights on the Okavango Delta region, one of the world’s premier safari destinations, where both the big five game animals and more unusual species roam freely.

Los Angeles may have the Hollywood glitz and glam, but it’s San Francisco that steals hearts. The Northern California city is overflowing with charms, from its brightly-coloured bridge to its funky boutiques to its flourishing food scene. Known affectionately as “the land of fruits and nuts,” San Francisco is a haven for all things zany, eccentric, edgy, free-spirited and tech-savvy. Just remember to bring a jacket – the famous fog makes the weather fickle, even in the summer.

Though Greece has struggled financially in recent years, it is a rich nation in many other ways. The country tempts visitings with thousands of sunkissed islands, ancient architecture and a culture that stretches back for millennia – all at affordable prices. Crete, Santorini and Mykonos are three of Greece’s biggest destinations, but travellers seeking a more off-the-radar experience may prefer some of the lesser-known Cyclades.

The obvious destination for 2016 is Brazil, which will host the Summer Olympic Games in Rio de Janeiro in August. More than 380,000 spectators are expected to descend upon the country for the occasion, which means Rio is getting a top-to-bottom, multi-billion dollar makeover. Visit before August to get the best of all worlds – a refreshed city, amazing airfare deals, waived visa requirements for visitors from certain countries, and pre-Games crowds.

Historically, Cuba hasn’t been the most welcoming to tourists, but reduced travel restrictions (particularly for Americans) are now sending it to the top of bucket lists. 2016 is the time to go, before Cuba’s unique old-school charms disappear in favour of commercial success. The UNESCO-listed cities of Havana, Trinidad, Cienfuegos and Camagüey are meticulously preserved and extraordinarily atmospheric.

Ireland is no undiscovered destination, but 2016 promises to be a special year for the country. April marks the centenary of the 1916 Easter Rising, an event that kickstarted the creation of the independent Irish Republic. Expect the commemorations, especially in the capital of Dublin, to be long, loud and Irish to their core. There’s no better time to sample the country’s famous whiskeys, ciders and stouts.

Adventure travel enthusiasts are making Tanzania an increasingly popular destination for wild exploits. The country hosts Africa’s highest and lowest points – Mount Kilimanjaro and the floor of Lake Tanganyika – as well as a mind boggling array of national parks, conservation areas, and game and forest reserves. Stay on the mainland for a safari, then duck over to the Zanzibar Archipelago for diving (Pemba’s untouched reefs are particularly popular).

While a recession brought much of Europe to its knees, Poland experienced a boom in tourism. This year will be a big one for the country, with the elegant city of Wroclaw doing a stint as European Capital of Culture 2016. Kraków will also have its moment in the spotlight when the Pope arrives to celebrate World Youth Day. A recent increase in air routes to many of Poland’s major cities ensure its star will continue to rise.

Palau is edging out the competition to be the tropical trend of 2016. The Pacific archipelago has turned all of its marine territory into a sanctuary, making it a dream for divers. The surrounding waters are home to sharks, dolphins, dugongs, turtles, and hundreds of species of fish and coral. Palau’s 200 limestone and volcanic islands – only eight of which are inhabited – are also an adventure in their own right.

See the real India before a new adaptation of Rudyard Kipling’s The Jungle Book hits big screens later this year. The state of Madhya Pradesh is home to a number of national parks and natural reserves that will make you feel like Mowgli. For a different Indian experience, try the remote Andaman Islands. They aren’t easily accessible, but your reward for making the journey is a perfect paradise of unspoilt beaches. 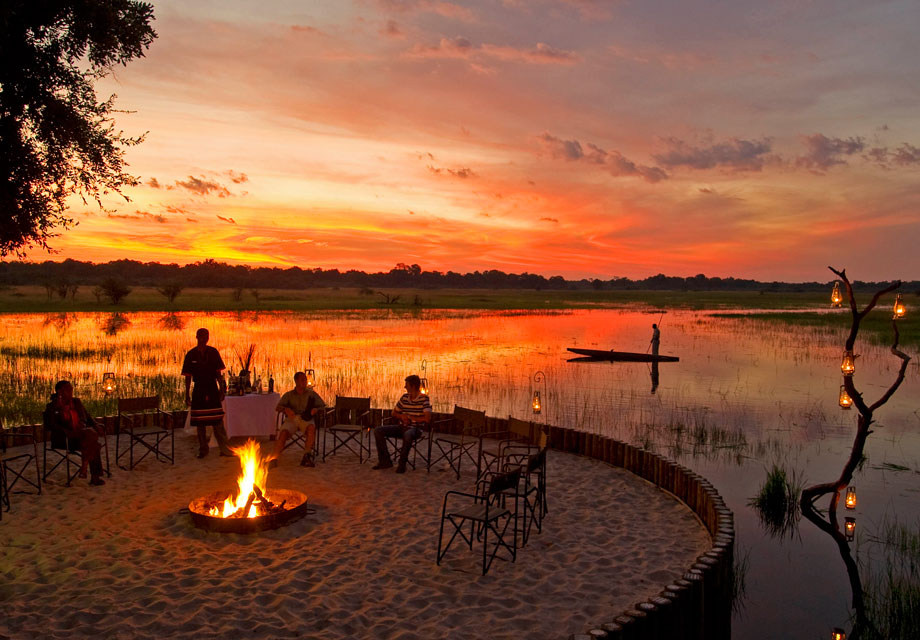 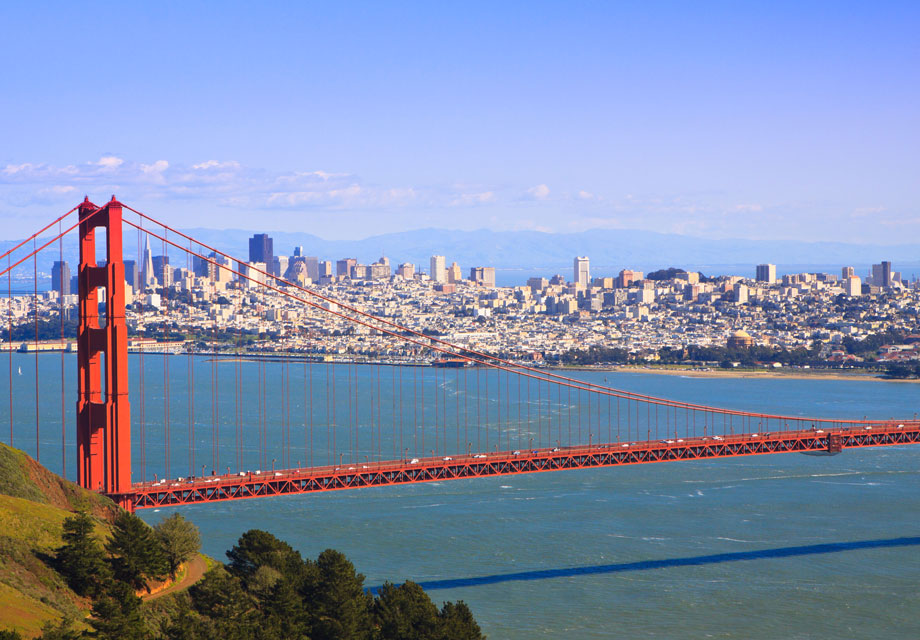 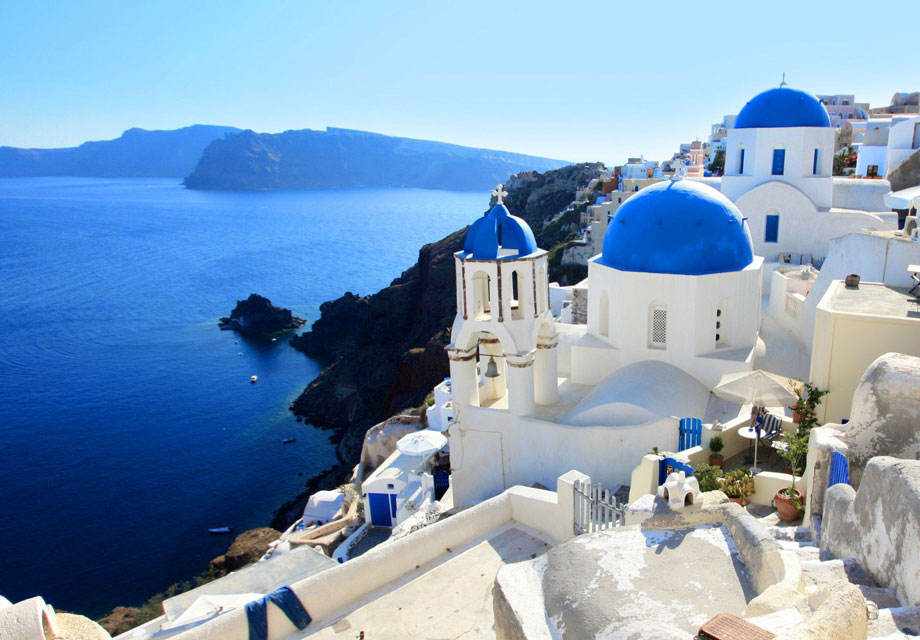 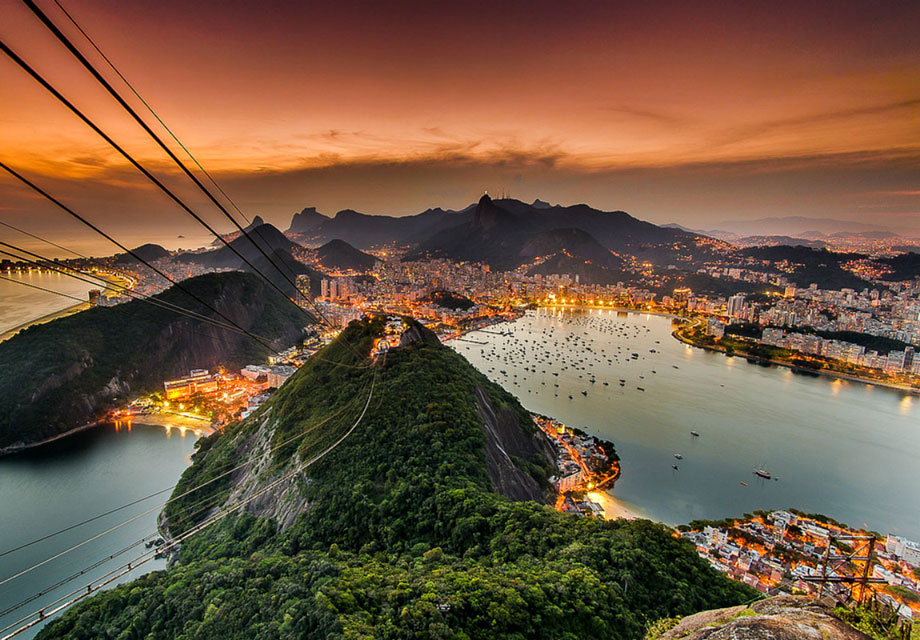 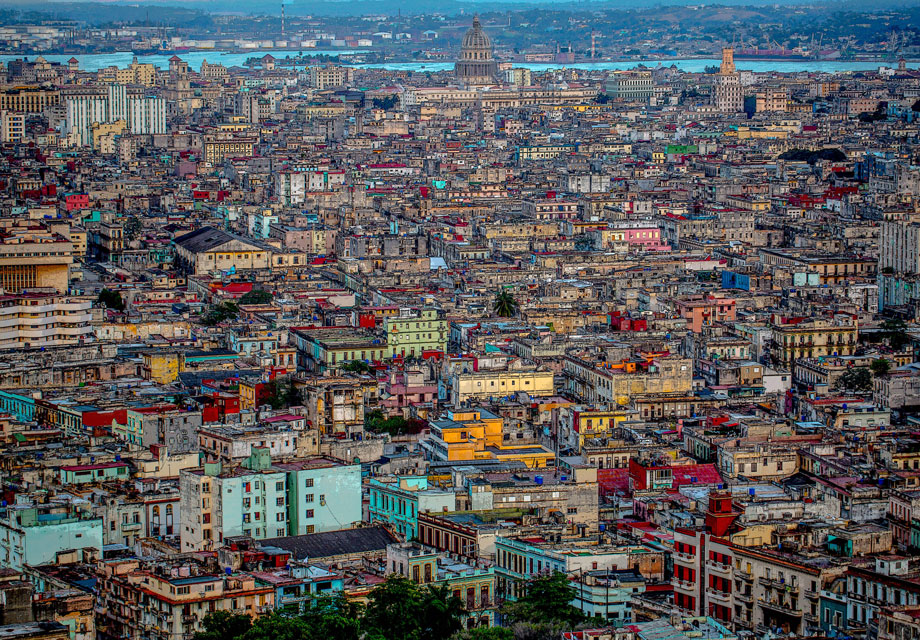 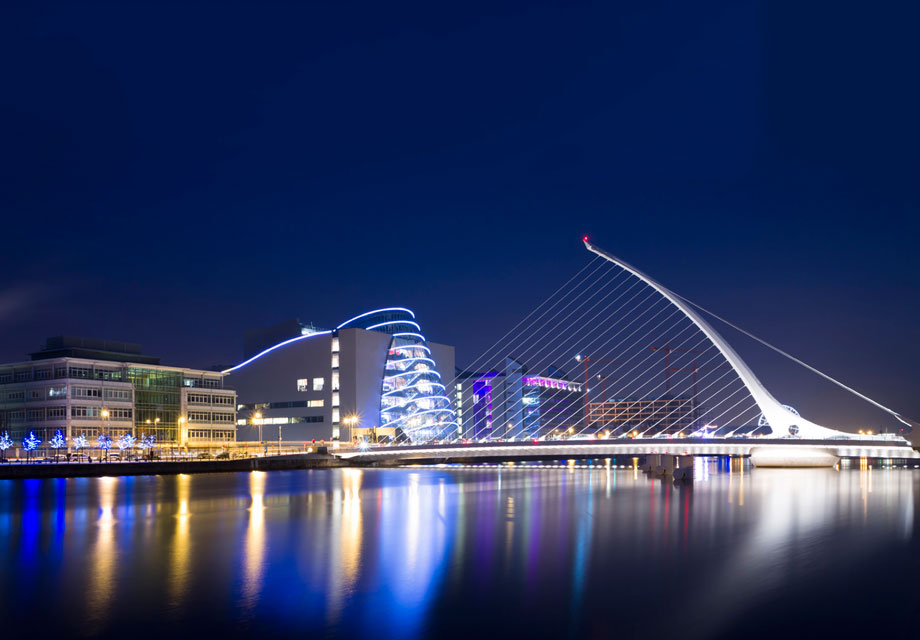 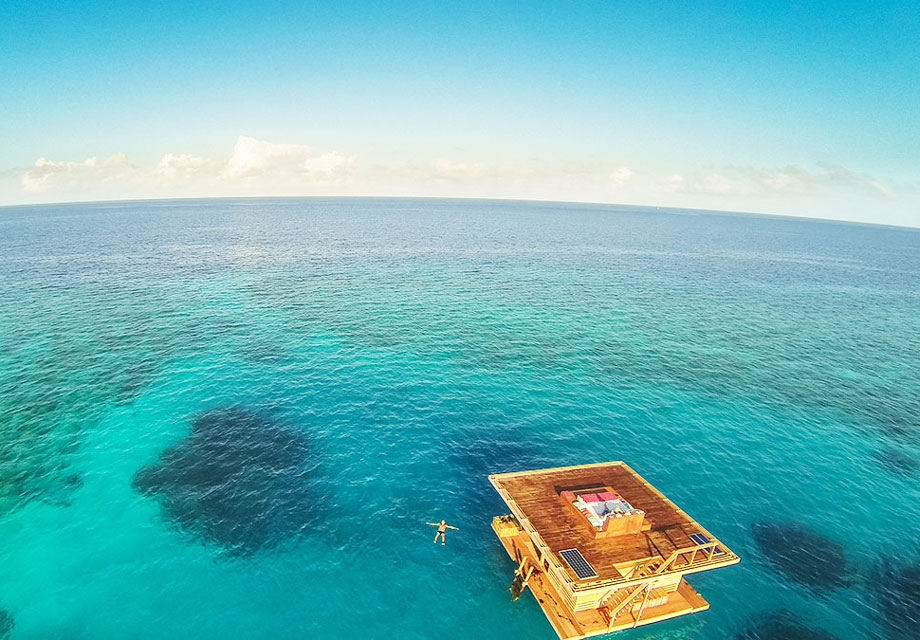 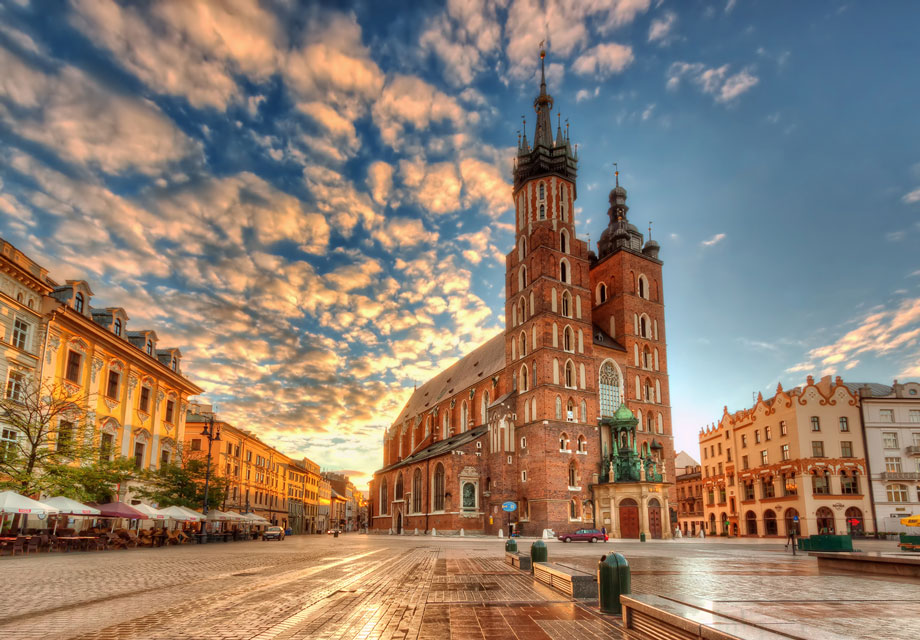 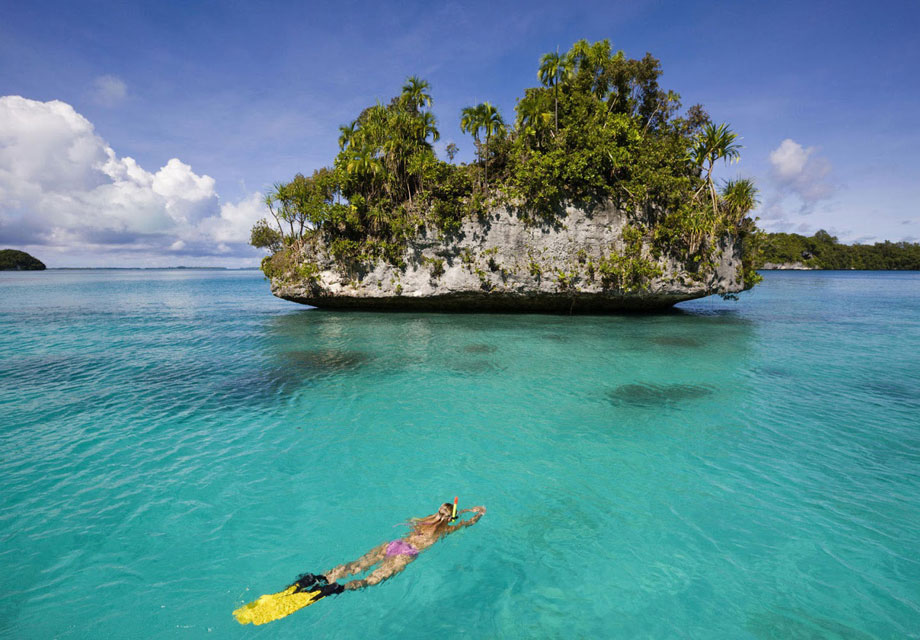